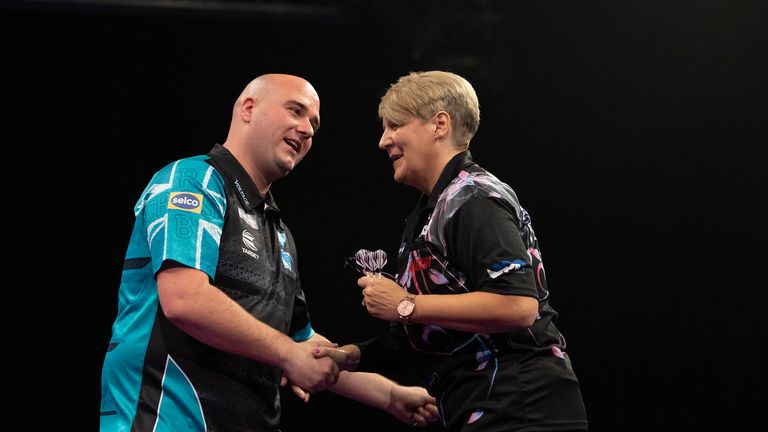 As the sport of darts continues to grow, the talent pool becomes deeper. And by its very nature, darts boasts a unique element in that men and women compete against each other at the top professional level.

“The structure of the PDC is all about embracing everyone,” PDC Chairman Barry Hearn told The Darts Show Podcast. “Men, women, fat, thin, Christian, Muslim, whatever you are, it doesn’t make any difference. You’re all level in the eyes of the god of the oche and that is the darts board!”

The standard of the women’s game is increasing all the time, and this has been exemplified by the performances of Lisa Ashton and Anastasia Dobromyslova at the PDC World Championship last year, and the emergence of Mikuru Suzuki in the interim. 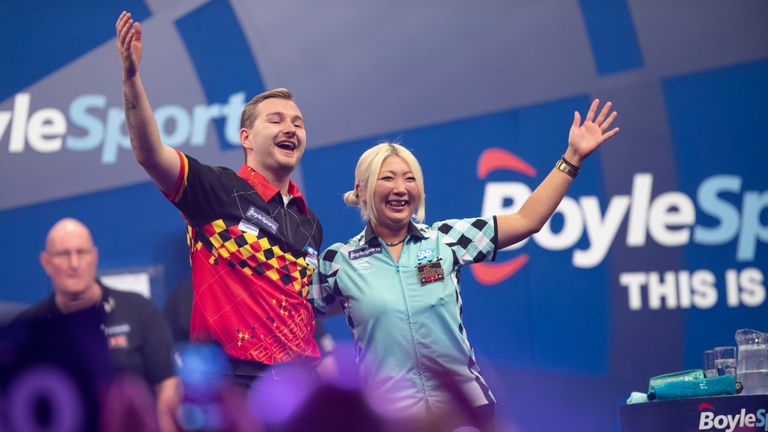 “It is [thriving] but it’s early doors for them,” continued Hearn. “The great thing about darts is that it’s gender-free, it’s gender-neutral. 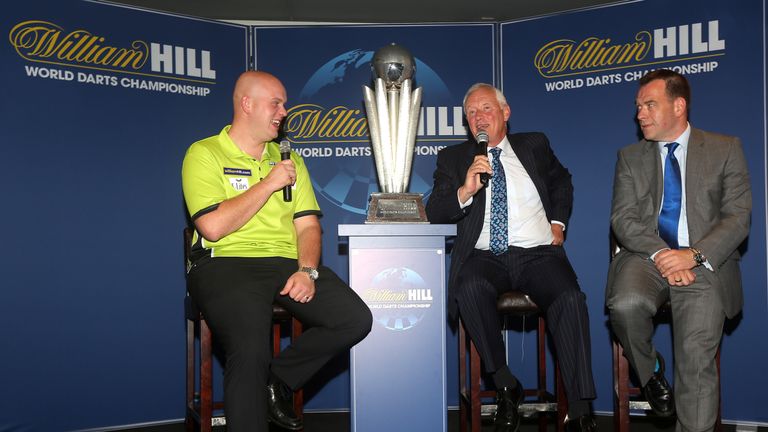 It’s a level playing field, if you’re a good enough player it doesn’t matter if you’re a woman or a man

Hearn feels female players can compete at the top level

“I’m really pleased to see that there is progress in the women’s game. I was pleased that our Japanese BDO world champion (Mikuru Suzuki) qualified for Alexandra Palace, I thought that her and Lisa played quite well, they didn’t let themselves down at all at the Grand Slam but there’s another level that they’ve got to get to. Whether they can do it or whether the next generation of young girls who come into darts can do it?

“One thing is for sure, it’s going to be done. We’re going to produce women players that can stand shoulder to shoulder and give a man a good game or a good beating.”

Suzuki has already qualified for the upcoming PDC World Championship, and another woman is set to join her at the Ally Pally, with Monday’s UK & Ireland Women’s Qualifier taking place in Wigan. 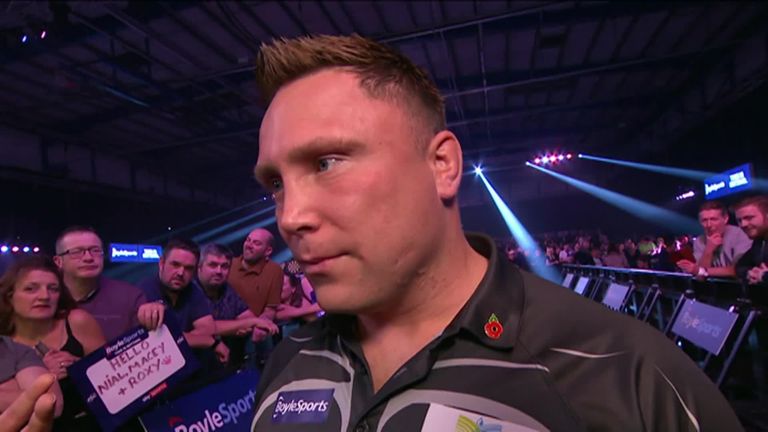 Next month, Suzuki and the winner of that qualifier will bid to create history and become the first woman to win a game at the PDC World Championship. Gayl King (2001), Dobromyslova (2009 and 2018) and Ashton (2019) all fell at the first hurdle in the past.

LISTEN TO THE LATEST EPISODE OF THE DARTS SHOW PODCAST

Going forward, Hearn is keen to see women compete at the top level more often, but knows they have to also deliver results.

“The answer for me has never been to say that ‘women’s darts is mediocre – let’s have a women’s tour’,” he noted.