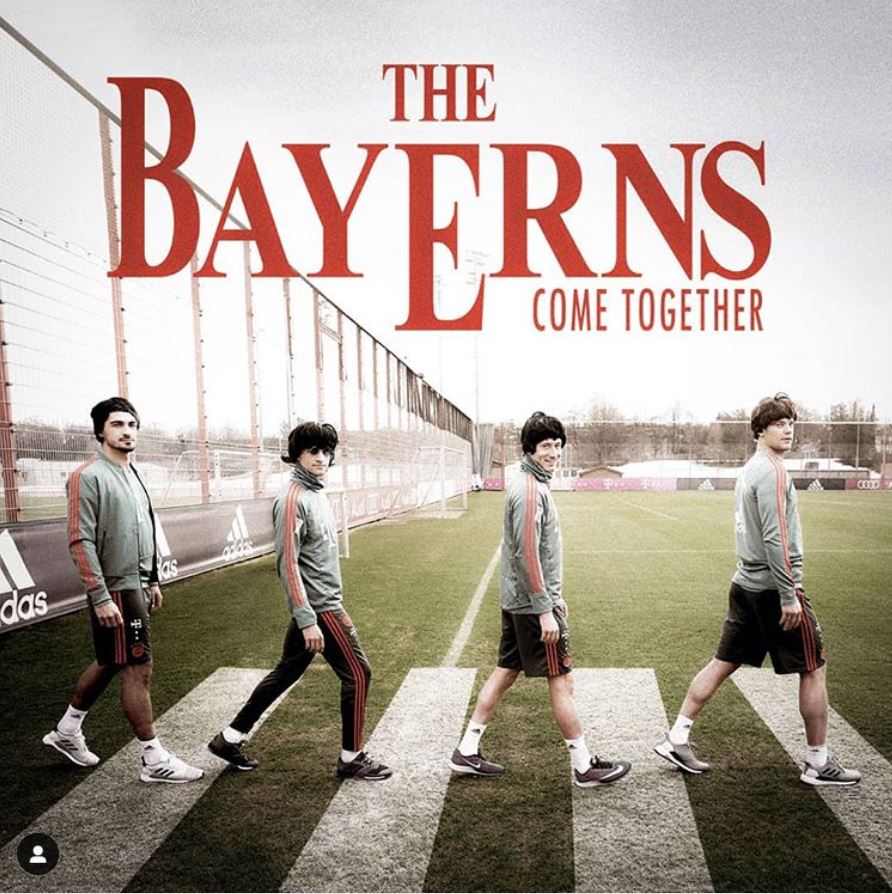 Liverpool is widely known for being the birthplace of the legendary English rock band in 1960.

The Beatles are said to have sold over 600 millions albums worldwide, but the artwork from Abbey Road is the most recognisable.

It simply shows the four musicians walking across a zebra crossing outside the Abbey Road studios in North London.

And Bayern Munich have taken their chance to aim a cheeky dig at Liverpool before their Champions League tie. 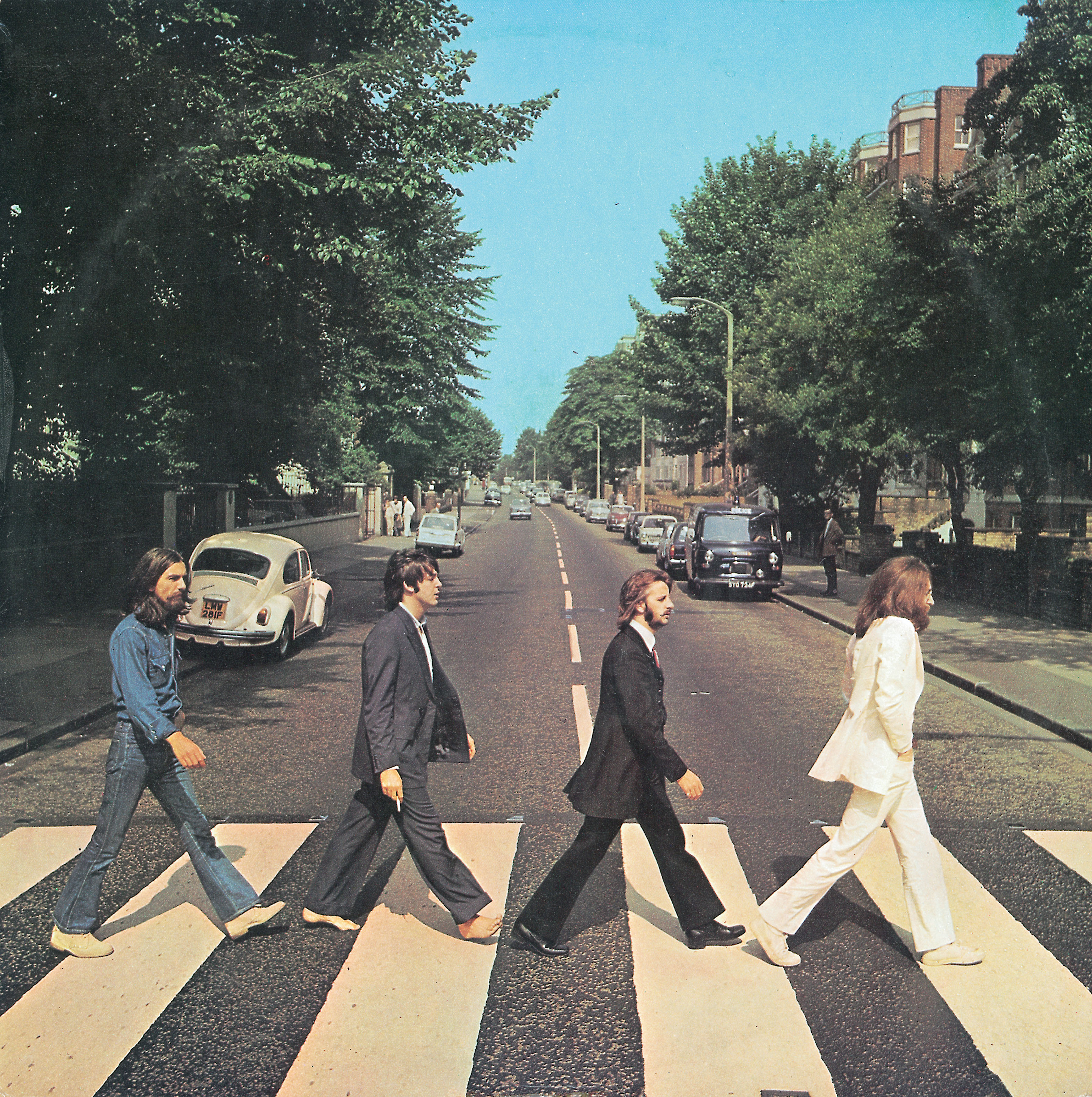 They even got into character by wearing hilarious black wigs as they recreated the iconic image.

The image shows the four players walking across a makeshift zebra crossing on their training pitch.

Bayern have even printed the hilarious picture onto t-shirts and they are now for sale on their official club website. 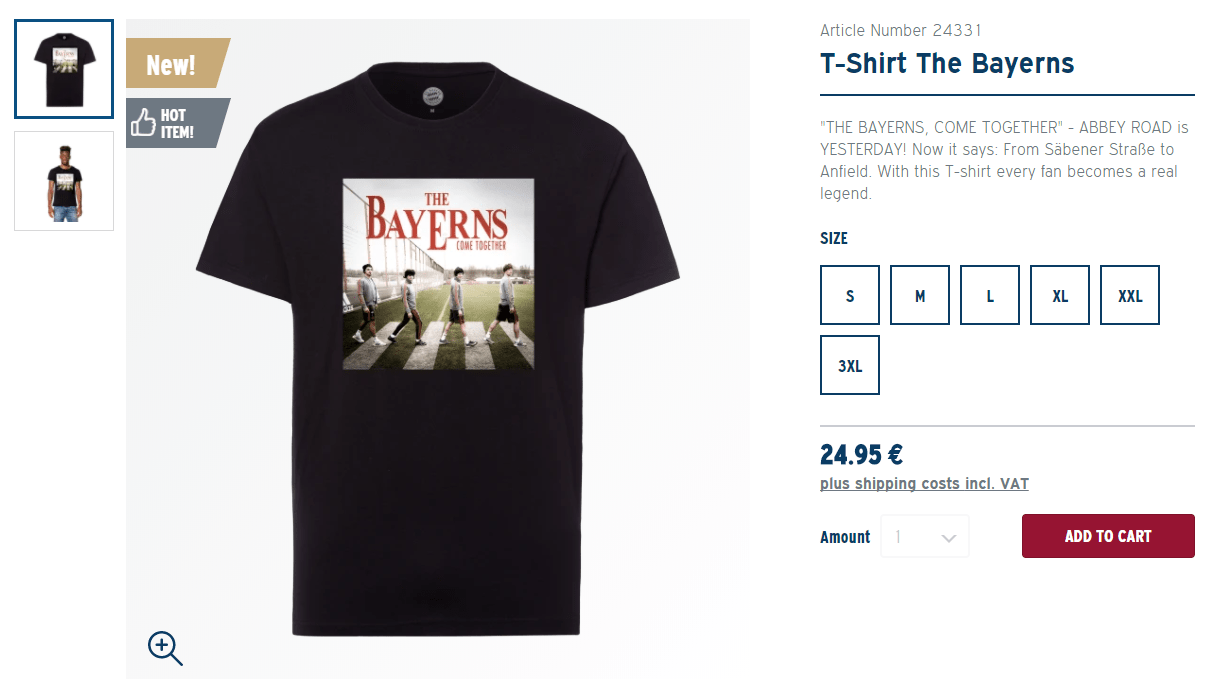 Social media users could not believe their eyes, one said: "This is absolutely brilliant. I love this."

While another added: "You're definitely going to win now #TheBayernsComeTogether." 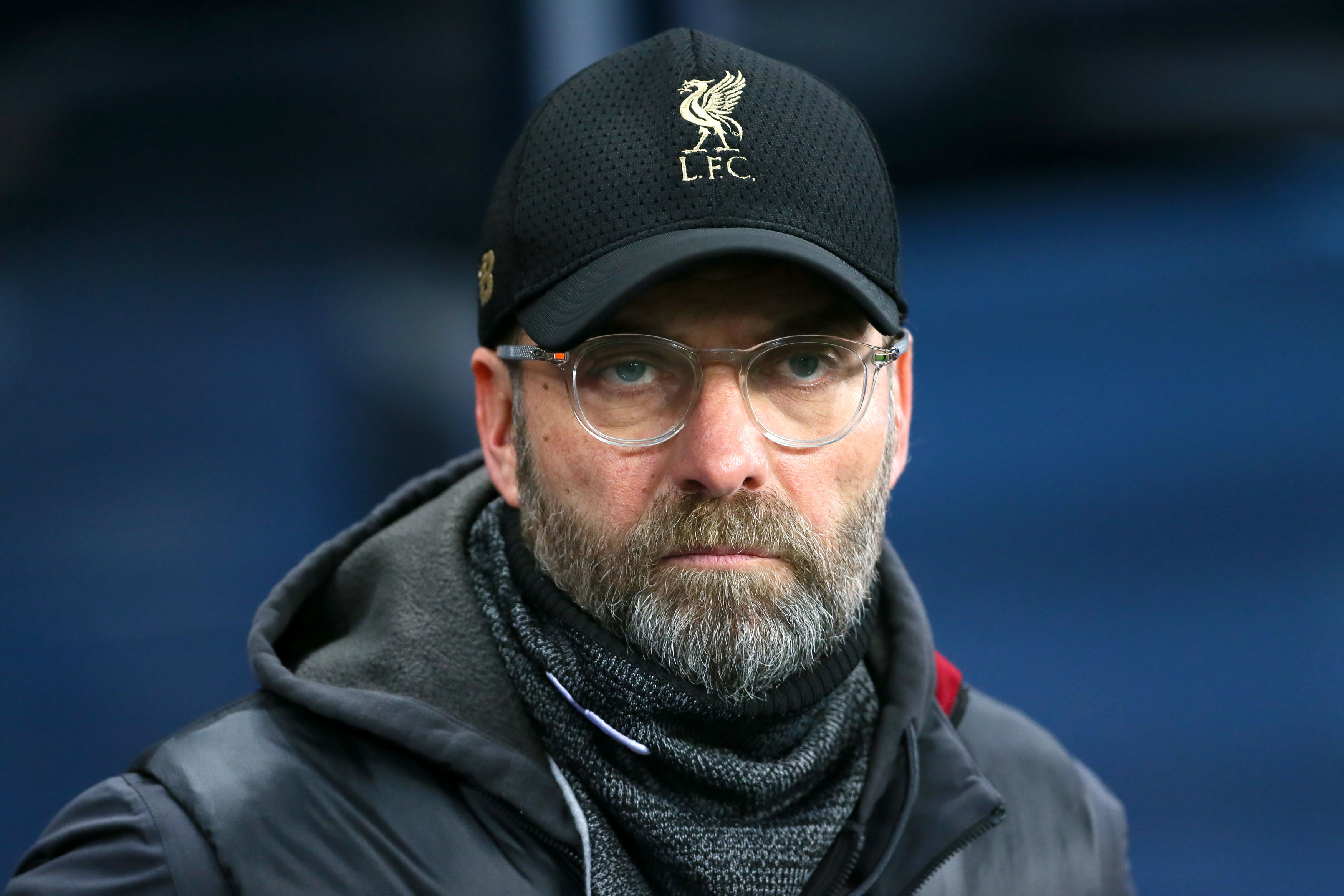