BAYERN MUNICH welcome Dortmund for a crunch Der Klassiker showdown in the Bundesliga this evening.

The visitors sit fifth in the table – 13 points off leaders Bayern – who are in a tense title race with RB Leipzig this season. 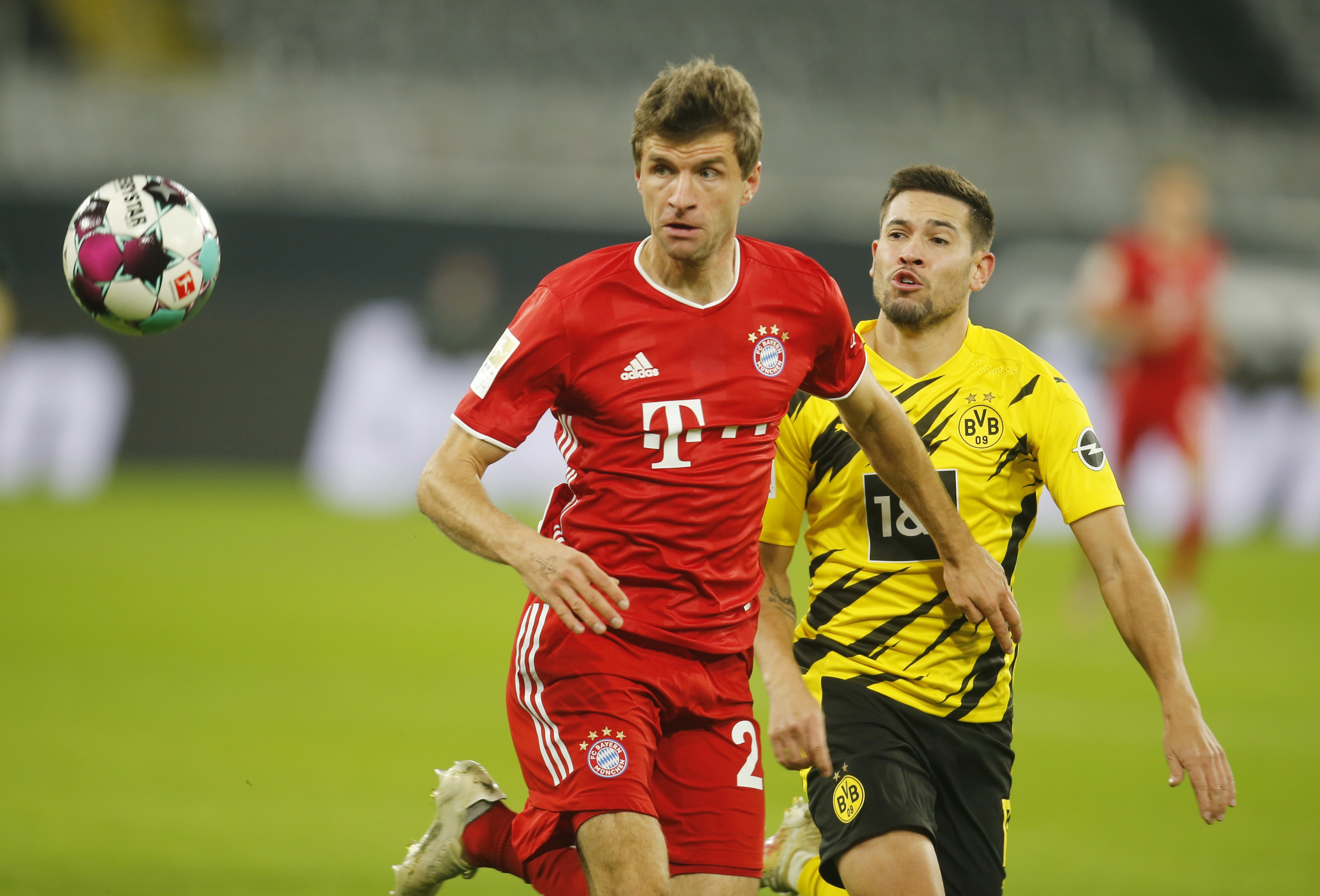 Bayern will be without Corentin Tolisso, Alexander Nubel and Douglas Costa, as they are all injured.

Benjamin Pavard has recovered from coronavirus so he can come back into the side for Hansi Flick, who could also elect to start Serge Gnabry and Thomas Muller.

For Dortmund, Jadon Sancho might not start after coming off against Monchengladbach at the weekend with an ice pack on his leg.

Dortmund will be without Axel Witsel and Marcel Schmelzer, though, as they are injured.