THE BBC had to apologise after Jill Scott let off a passionate expletive filled outburst during England's Euro 2022 win. 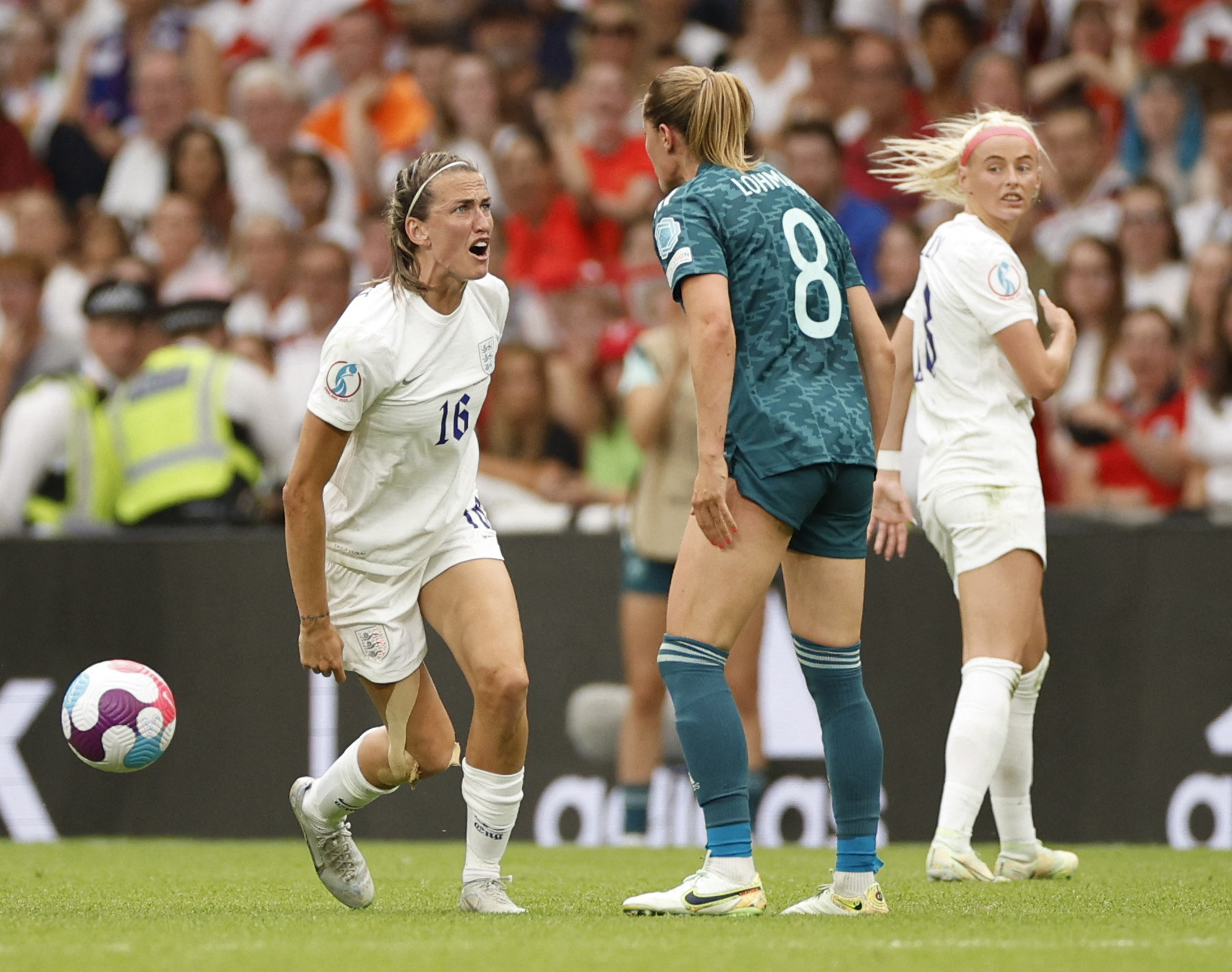 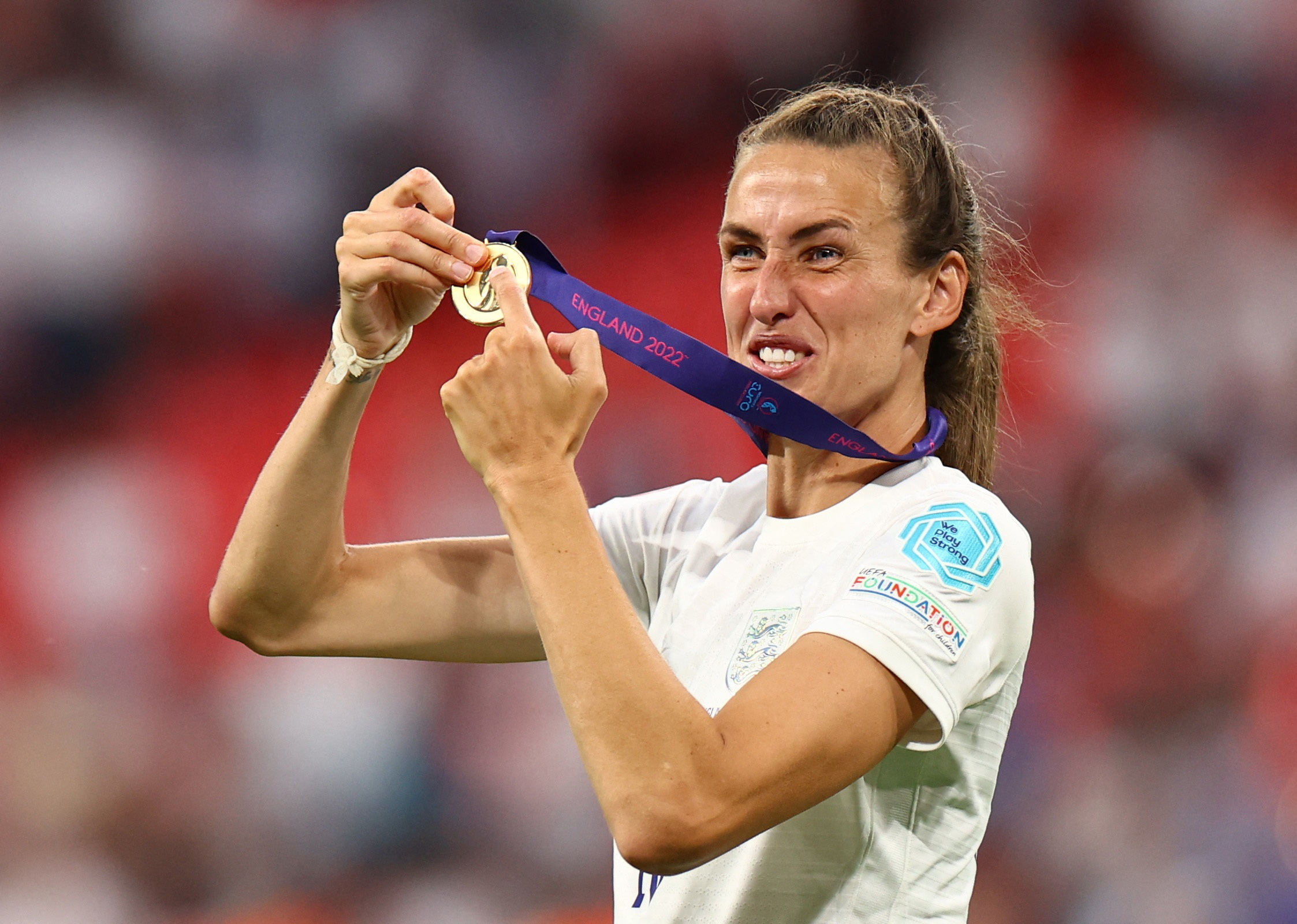 But minutes before that crucial goal tempers flared in what became a physical game between two top sides.

After Scott was fouled by Germany's Syndey Lohmann she immediately sprang to her feet to give her opponent a piece of her mind.

BBC commentator Robyn Cowen apologised to offended viewers straight away as it was clear what Scott said, even without sound.

"Not sure you need to be one to figure out what Jill Scott thought of that."

But many viewers loved the passion on display from the veteran midfielder, with one suggesting MBE Jill Scott now deserves an OBE. 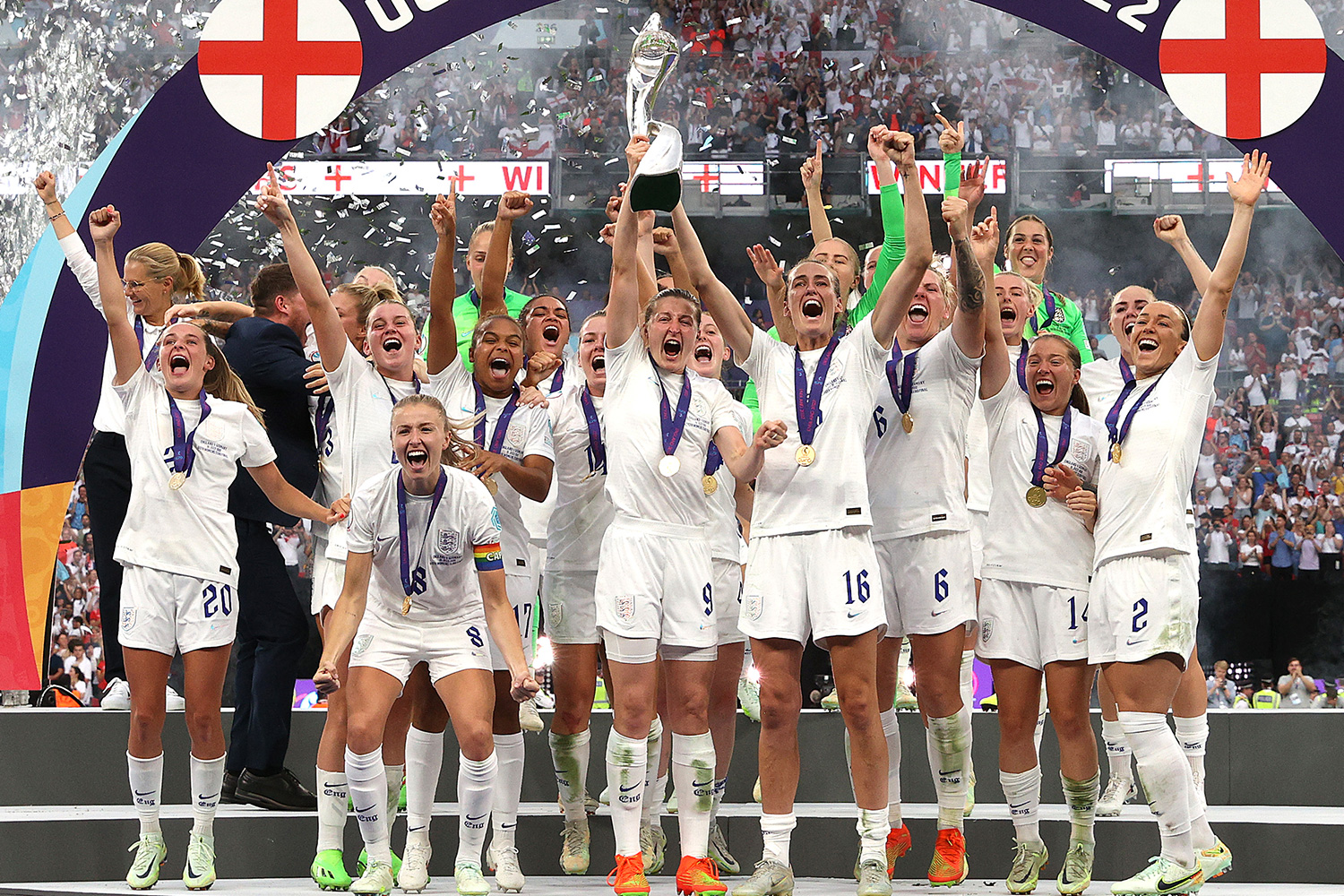 And a third said: "She must be protected at all costs. she is the best of britain. Dame Jill Scott."