MPs have approved a parliamentary motion criticising Beijing’s hosting of the 2022 Winter Olympics and calling for a UK diplomatic boycott.

The proposal argued the showpiece sporting event should not be held in a “country whose government is credibly accused of mass atrocity crimes”.

It added the UK should decline invitations for its representatives to attend the Winter Olympics next year unless the Chinese government “ends the atrocities” occurring in the Xinjiang region, with warnings that “genocide” is taking place against Uighur Muslims.

MPs also want sanctions imposed on UK politicians and others to be lifted. The motion is non-binding on the Government but attracted support from across the House. 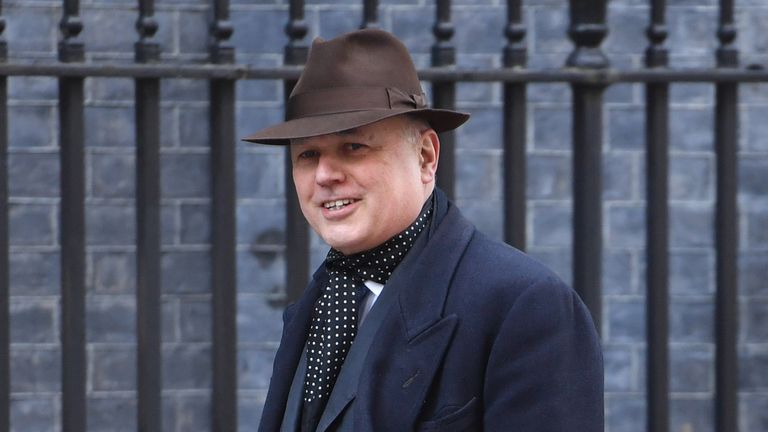 He told the Commons: “We have forgotten what happened when we appeased another ghastly dictatorship. Sixty million people died as a result of our failure when we appeased them and we are on the same course today.

“And this debate today about boycotting these Olympics is not just a token.

“We know that China is sensitive when it gets global criticism, when people shine the torch on what goes on behind it. We know they react.

“Why do we know that? Because they sanction people like myself and many of my colleagues in this chamber and the European Parliament.”

Labour MP Afzal Khan (Manchester Gorton) said: “Despite condemnation from all sides of the house, including the Government, there is still a gaping chasm between rhetoric and action.

“We cannot on the one hand recognise genocide and on the other send dignitaries and diplomats to the Beijing Olympics.”

Conservative former minister Tim Loughton, who tabled the motion, said the UK would follow in the steps of the United States if it agreed to a diplomatic boycott.

Mr Loughton, who is currently subject to Chinese sanctions himself, also warned past attempts to influence China had failed. 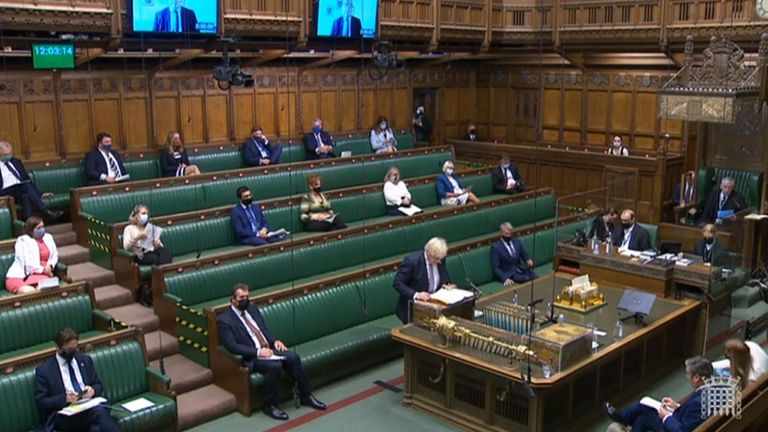 He said: “The awarding of the 2008 Olympics to Beijing was accompanied by the International Olympics Committee promising that the Games would act as a catalyst for human rights reform in China.

“Well, a widely acknowledged genocide in Xinjiang later, thousands of Tibetans arrested, imprisoned, displaced, tortured and killed later, the snuffing out of free speech and political freedoms in Hong Kong, and the trashing of the Sino-British Joint Declaration and imposition of their national security law later, that went well didn’t it?”

Labour later asked whether the Government wanted the Queen to be in the “uncomfortable position” of “appearing to endorse a regime responsible for genocide”.

Shadow Foreign Office minister Stephen Kinnock asked: “Does he think it is right that the Prime Minister is set to put members of the royal family, and by association Her Majesty the Queen, in the uncomfortable position of appearing to endorse a regime that is responsible for genocide?”

Foreign Office minister Nigel Adams replied: “As the Prime Minister has previously made clear, no decisions have yet been made about UK Government attendance at those Winter Olympics in Beijing.”

Mr Adams added “robust action” had already been taken against China, including sanctions and measures to ensure British companies and their supply chains were not “complicit” in Chinese government actions in Xinjiang.