ENGLAND face Belgium tonight in their fifth UEFA Nations League group game this year – and it's one they need to win badly.

The Three Lions have already defeated the Red Devils this year, beating them 2-1 last month at Wembley. 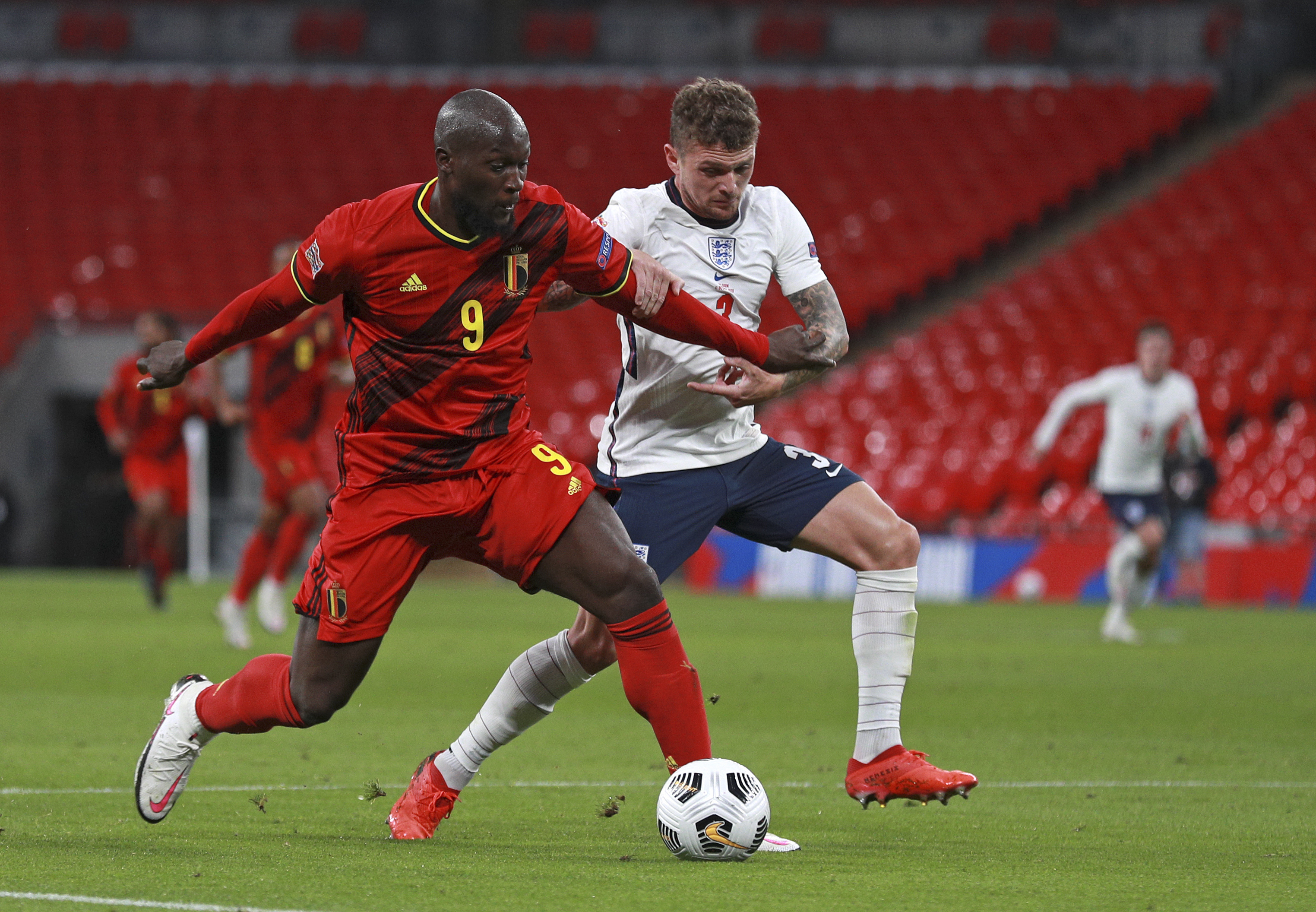 But Gareth Southgate's side couldn't capitalise on the result as England lost their game after 1-0 to Denmark.

So on Sunday England will need to be firing on all cylinders in order to head into their final game with Iceland with a chance to moving on to next year's finals.

Chelsea's Reece James, who has been pivotal for Southgate's side at right-back, will return to his club because he is also suspended.

Conor Coady has to miss out on the game as he is self-isolating after being made aware he inadvertently came into contact with someone who had coronavirus.

And Marcus Rashford has withdrawn from the squad because of an injury he picked up earlier this week. 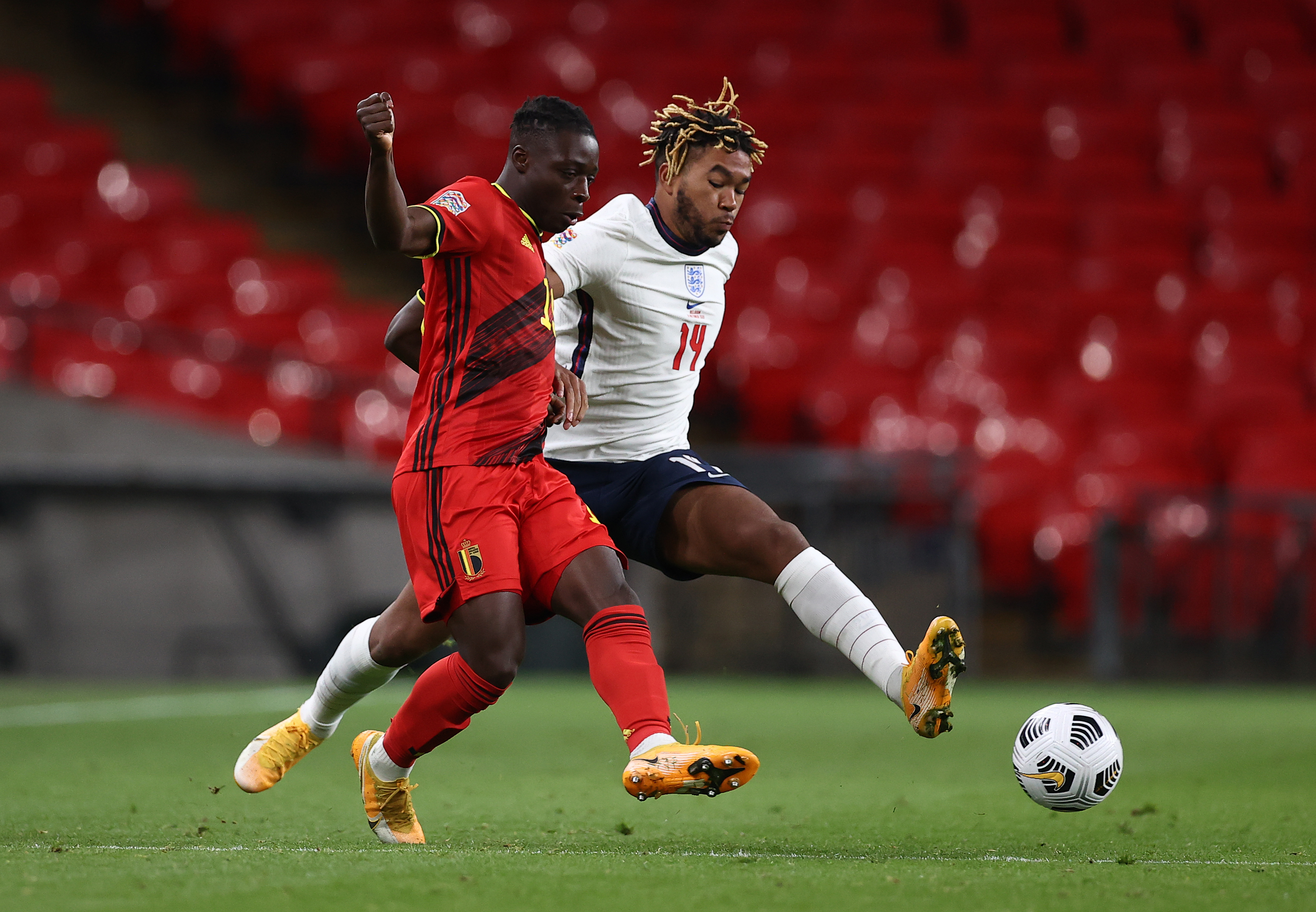 Southgate will likely field a much different side to the one which beat Ireland 3-0 on Thursday.

Belgium will no doubt have all their big stars on the pitch, including Manchester City's Kevin de Bruyne and Inter Milan striker Romelu Lukaku.