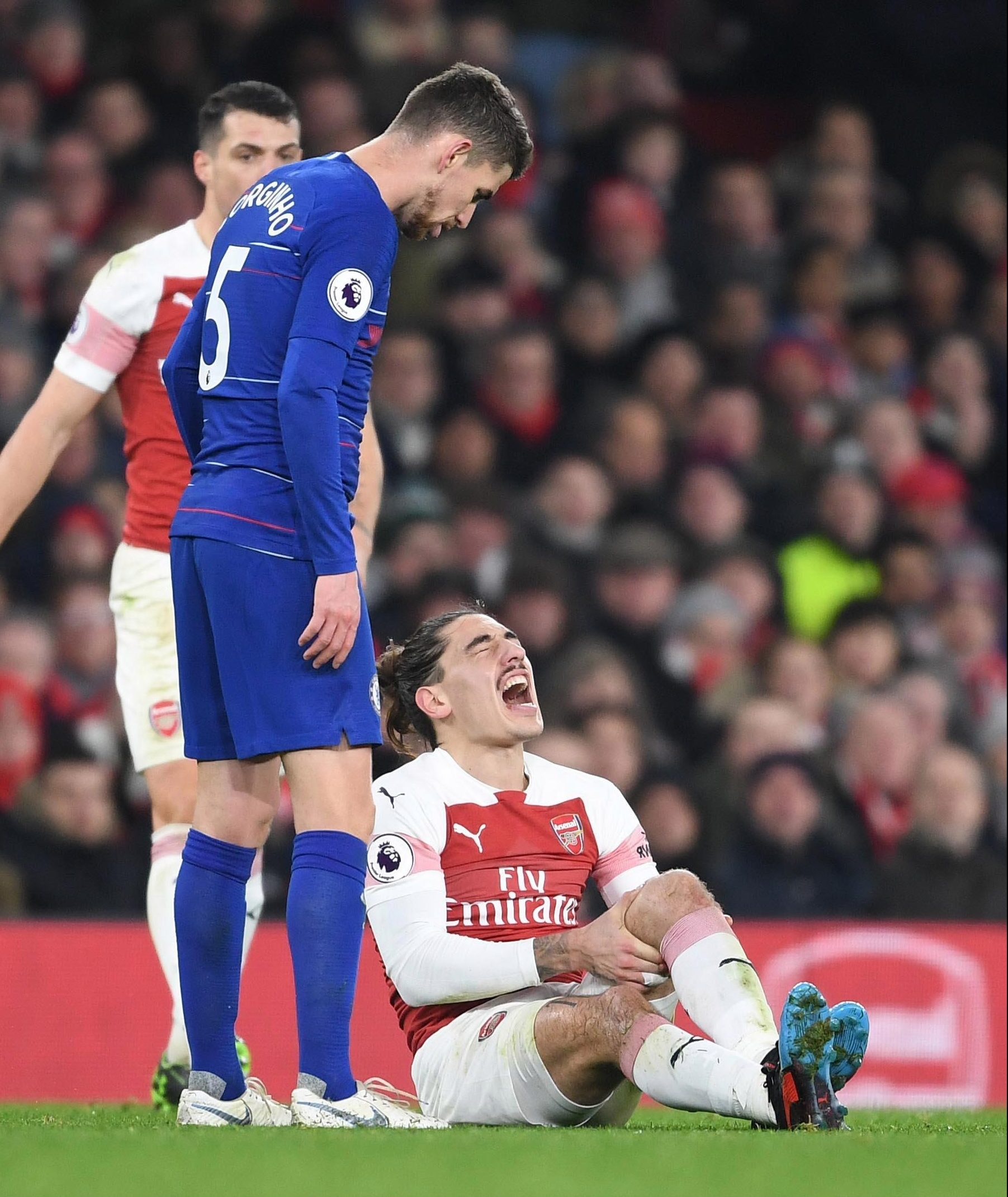 A source close to the player revealed: “We’re seeking further medical advice but it does not look good.”

The devastating injury could keep the Spaniard out for up to nine months.

Bellerin, 23, was carried off in the 70th minute of Saturday’s Emirates clash after twisting his knee as he chased after Blues midfielder Ross Barkley. 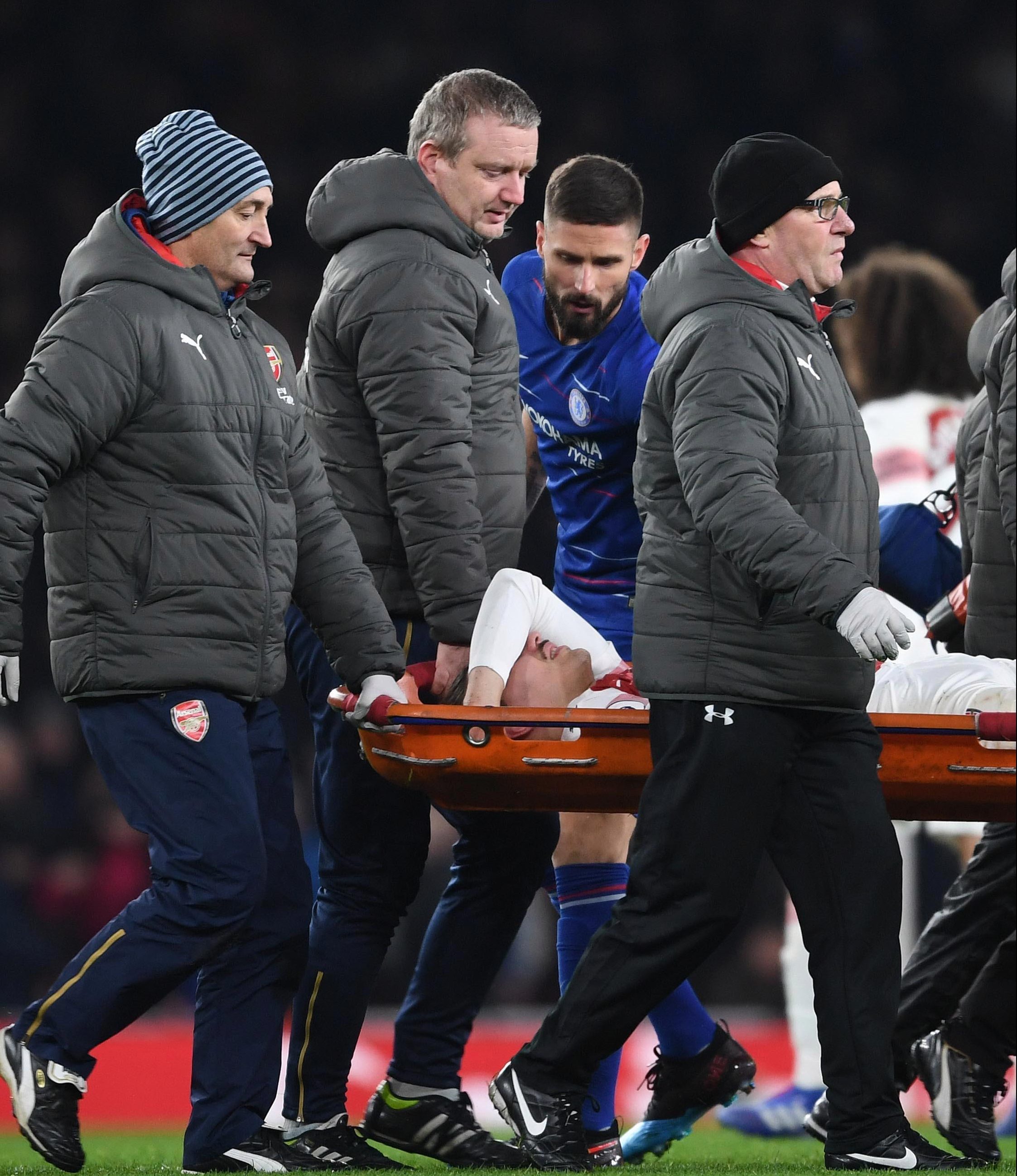 Medical staff including club doctor Gary O’Driscoll and head of high performance Darren Burgess will consult with surgeons to decide on the best course of action for Bellerin.

He is likely to be sidelines at least five months and his absence comes as a major blow to Arsenal’s hopes of securing a top-four finish and winning the Europa League.

Rob Holding is out for the rest of the season with a ruptured cruciate and Danny Welbeck will not play for the club again after breaking an ankle in November.