Ben Stokes could play for England in the Boxing Day Test against South Africa with his father, Ged, now in a “stable condition”.

Ged was admitted to hospital in Johannesburg on Monday in a “critical condition” but has improved after responding to treatment, even though he remains in intensive care.

Ben missed England practice on Christmas Eve in order to be by his father’s bedside but trained on Christmas Day and now looks likely to play against South Africa at Centurion.

Chris Woakes, Ollie Pope and Jack Leach are doubts, though, after sitting out the Christmas Day session due to illness.

🙏 @benstokes38 in full flow at training on Christmas Day! 🎄 pic.twitter.com/RSgsa1butl

A statement from the England and Wales Cricket Board (ECB) said: “He [Ged] remains in intensive care, but has responded positively to treatment and is now in a stable condition.

“The Stokes family wishes to thank everyone for their support and in particular the medical practitioners in South Africa for their care of Ged.

“The England and Wales Cricket Board continues to request that the media and public respect Ben and his family’s privacy at this time.” 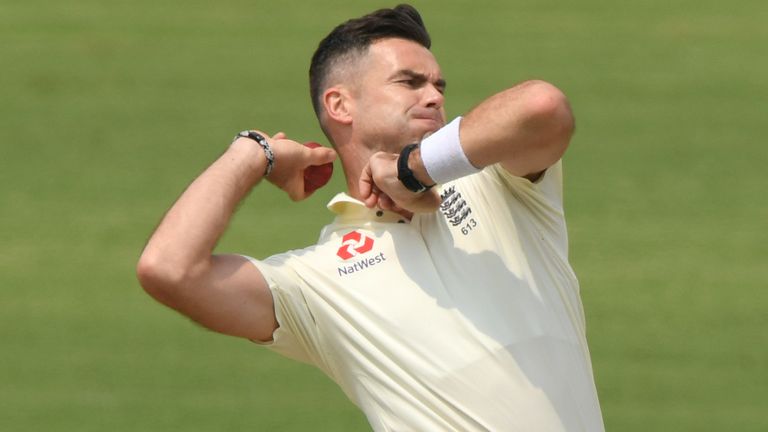 Speaking on England’s troublesome build-up and potential team, Sky Sports Cricket’s Michael Atherton said: “It has been disruptive – through no fault of their own.

“Sometimes we are critical about England’s lack of preparation with the itinerary but this time it is events out of their control.

“Pope is a little bit more precautionary than Woakes and Leach and because they are bowlers I would say it is less likely that they will play – England have cover in the bowling department anyway. 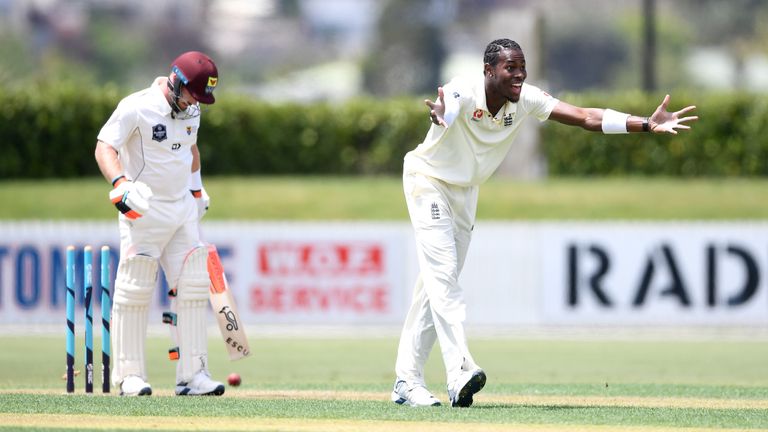 “I think England will be tempted to [play five seam bowlers]. I don’t especially like it, I must say, but it is a little bit needs must, a bit short term.

“There is some logic behind it when you consider the statistics and results here at Centurion, which have been powered by the seamers.”

Watch the first Test between South Africa and England, at SuperSport Park in Centurion, live from 7am on Boxing Day on Sky Sports Cricket and Sky Sports Main Event.