RAFA BENITEZ has been given the green light to smash Newcastle's transfer record again this summer.

And he will be armed with a kitty of around £100million over two seasons, plus money made from sales, if he stays at St James' Park. 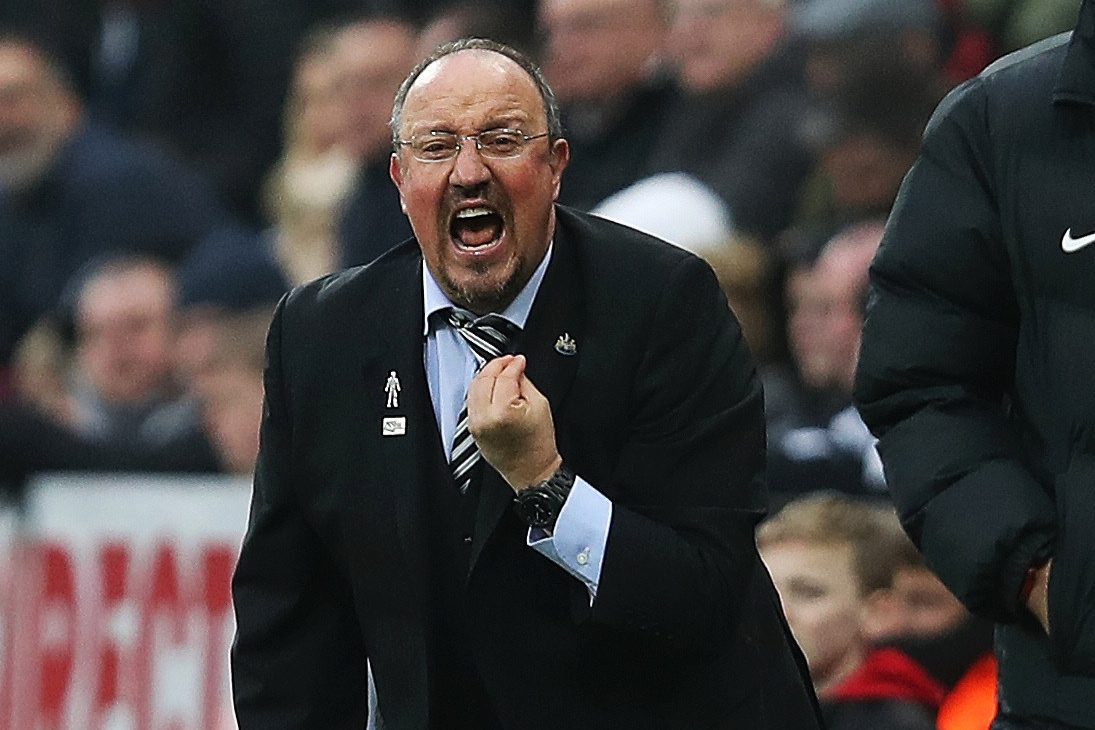 The Toon boss' current contract expires on June 30 and he claims he is "waiting for answers" from the club on issues over a new deal.

But Newcastle managing director Lee Charnley has already set out Benitez’s budget – and says the club want to “invest and strengthen” in the summer.

In a rare interview to mark the release of their accounts, Charnley says Benitez can spend whatever money the Toon has left after their wage bill and other operating costs are taken off their turnover.

Benitez has been told he will also be able to use cash banked from player sales.

And Charnley wants to sign quality over quantity – meaning £20m-plus players and breaking their transfer record, which was set in January for the first time in 14 years with the £21m buy of Miguel Almiron.

The Newcastle MD said: “Our accounts are pretty simple.

“We’ve got turnover less our wage bill and other operating costs.

“And broadly speaking that gives us what we have to spend in a year.

“It’s not difficult to do the maths – that’s what we have to spend.

“In addition to that, you then have the funds generated from player sales.

“We would look to spend our budget on a small number of high-quality players, rather than dilute the money over so many.

“We’d then look to supplement this with loans.

“We want players that can make a difference and improve the team.

“We want to be competitive at every level and in every competition.

“The idea we turn up every year just hoping to survive just isn’t correct.

“We want to improve – but do so sustainably.”

The accounts Newcastle published yesterday are for the financial year 2017-18 – and they show a healthy overall profit of £18.6m.

But the Toon have also broken down their transfer spending from this season, as well as last.

Benitez was given a budget of £70m – which includes agent fees and the Premier League’s four per cent levy – for those two years before any player sales.

And they spent £111m on 18 new signings and banked £52.2m from outgoing transfers – meaning they used all but £11m from their pre-approved budget.

Charnley insists Newcastle are only interested in keeping hold of Benitez – on any length of deal – and are making no contingency plans for another boss, despite approaches from agents.

He is keen to keep ongoing talks with the Spaniard, who was first offered a new deal 18 months ago, private – but one sticking point looks set to be the club’s recruitment policy.

Benitez wants the green light to sign experienced players and is pushing for a permanent deal for on-loan West Brom striker Salomon Rondon, who turns 30 in September.

But Charnley will only do a deal for the Venezuelan if it makes financial sense, and is keen to sign younger players.

He explained: “We accept there needs to be a balance and there are examples of this with some of the players we have brought in.

“But we think for us to grow and move forward that our focus should be on young players that can come into the team and really improve us – the best ones we can afford.

“That’s not to say that we wouldn’t do anything else.

“But we feel that’s an area we as a club should strengthen and must focus on.”

Another of Benitez’s demands is for improvements to be made to Newcastle’s training ground. 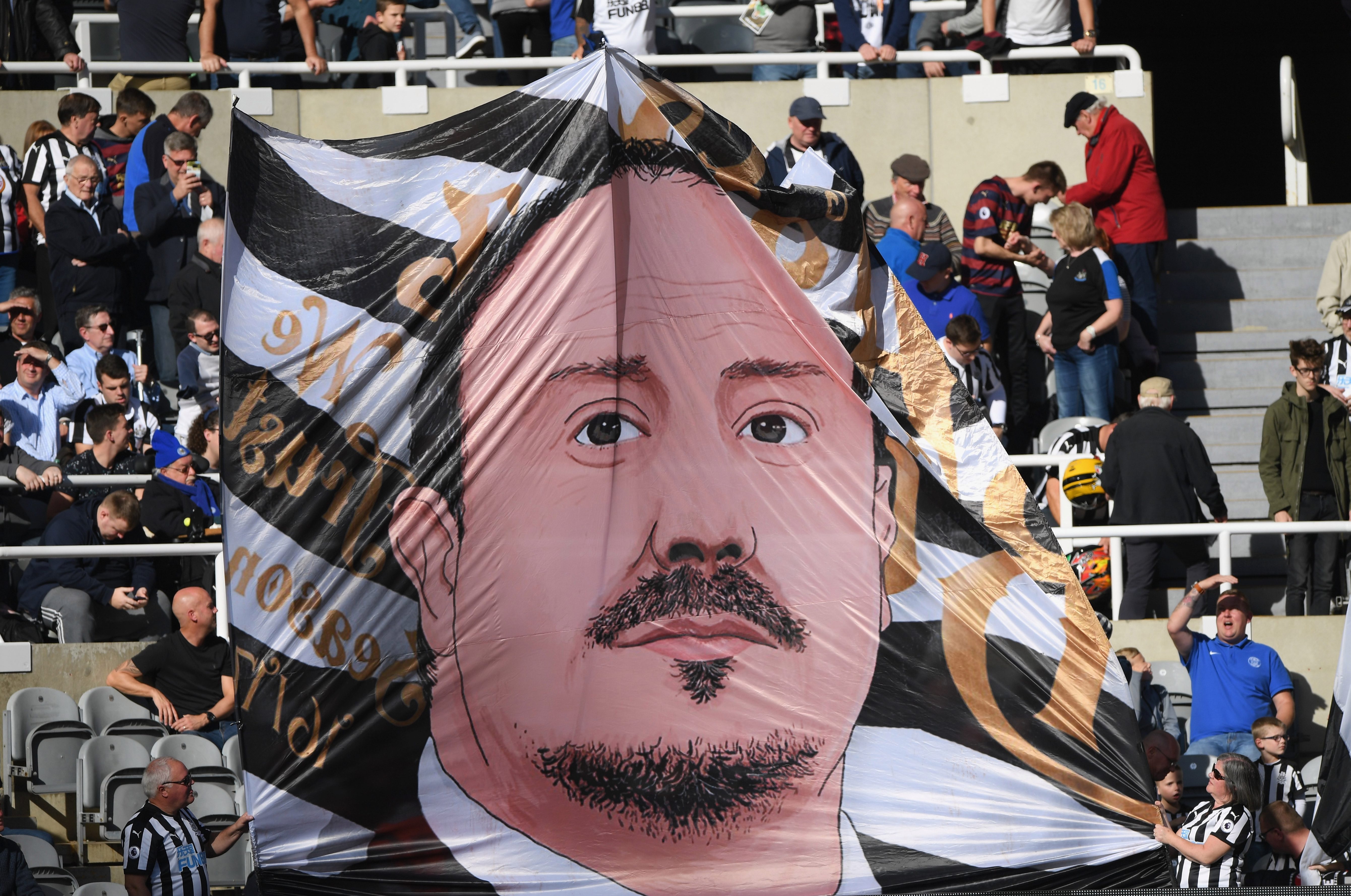 And Charnley has revealed plans are in place to revamp the club’s Benton base – but believes money would be better spent on the squad this summer.

He said: “We are looking at a training ground project that is potentially going to be between £15m and £20m.

“In the future that is something we probably want to look at – but it’s just about priorities and timing.”

Charnley said: “The £111m he’s put in has been there for just over a decade now.

“And the intention around that is he would only take that back in the event of the sale of the club.

“All the short-term borrowing that he gave the club, that was always intended to go back to him, has now gone back to him.”

Charnley also admits Newcastle are planning for Ashley to carry on as owner – although he has not ruled out a takeover in the future.

He added: “People talk about, ‘Is the club on the market or off the market?’.

“The reality is most things in life are for sale – at a price.

“But are we planning, assuming Mike will still be the owner of this football club? The answer is ‘yes’ – because you have to.

“To do anything else wouldn’t be the right thing.”