THE skeptics might argue third strips are a money-making exercise.

However, these abominations would certainly make you think twice about parting with your cash, even if you're the most loyal supporter. 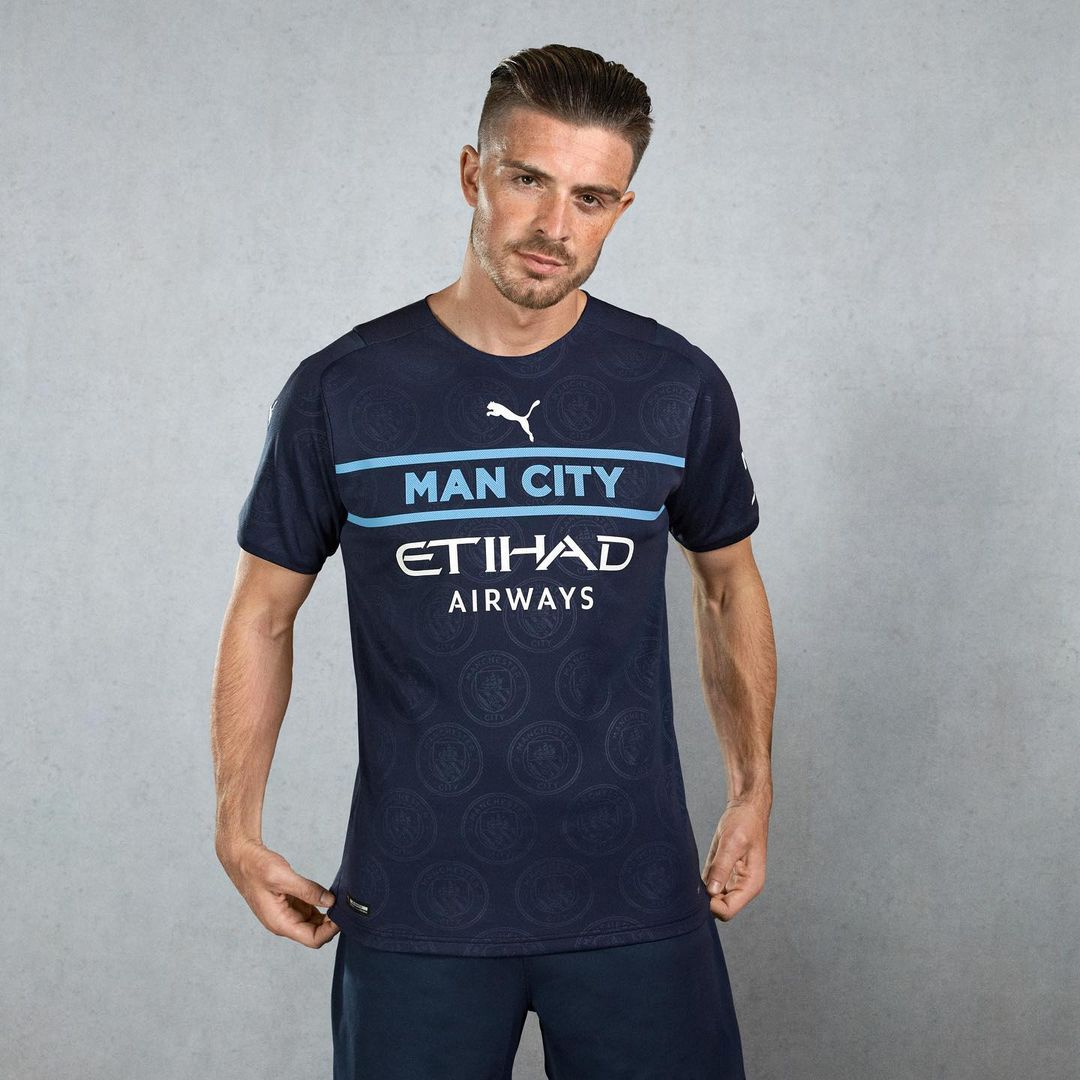 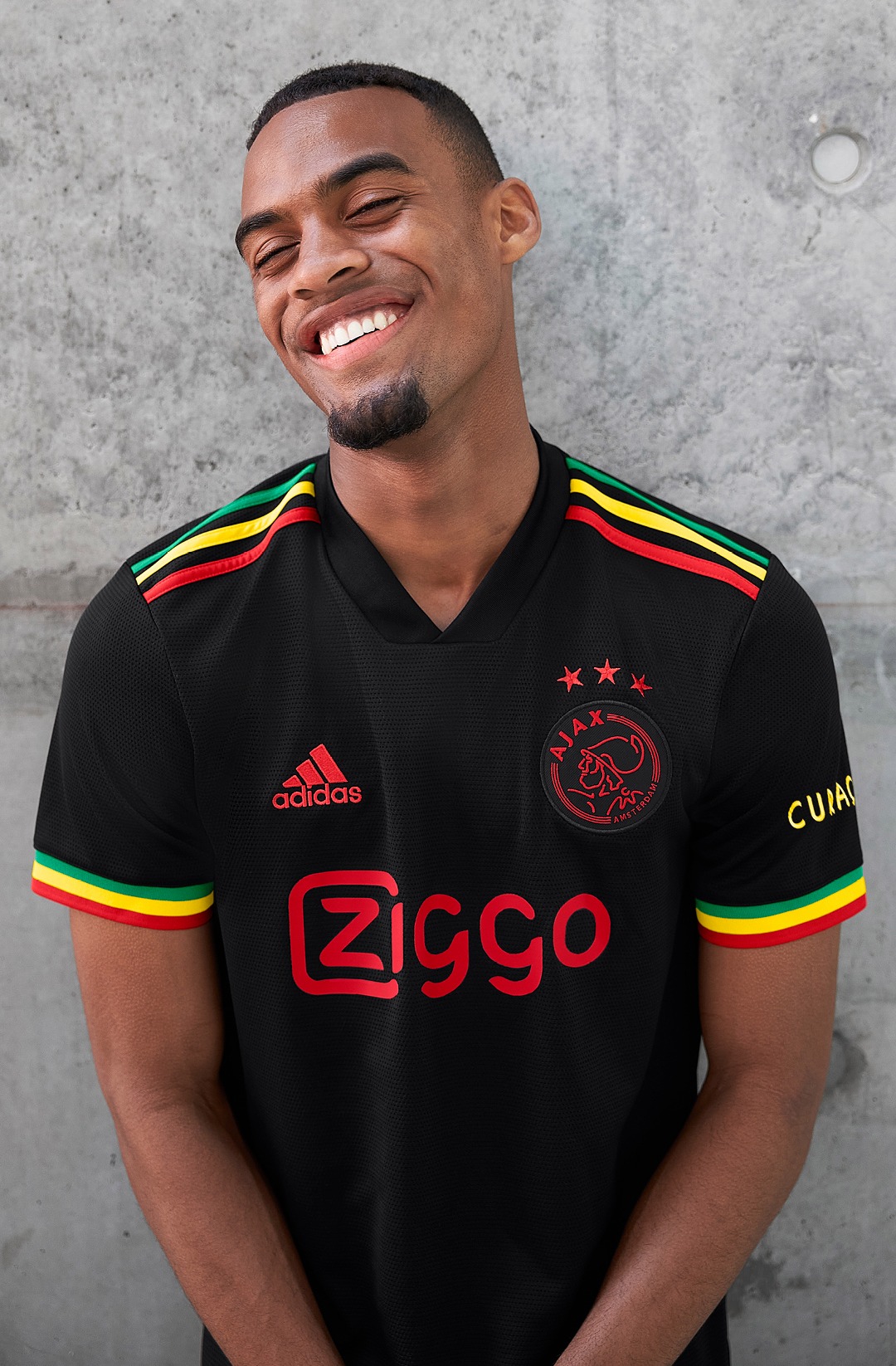 Manchester City recently caused a commotion online when they revealed their brand new third kit for this season.

The Puma-designed top was ridiculed by fans who dubbed it the "worst third kit ever".

Ajax, though, appear to have drawn favour with their followers with a Bob Marley-inspired top that salutes their Three Little Birds chant.

The Red Devils went traditional to their Newton Heath roots with this kit.

When they were formed under that name in 1878, they wore green and gold colours split down the middle on their shirts.

But, for some ridiculous reason when it came to promo time, players and even Sir Alex Ferguson decided to sport fake moustaches – as a nod to the style of that era. 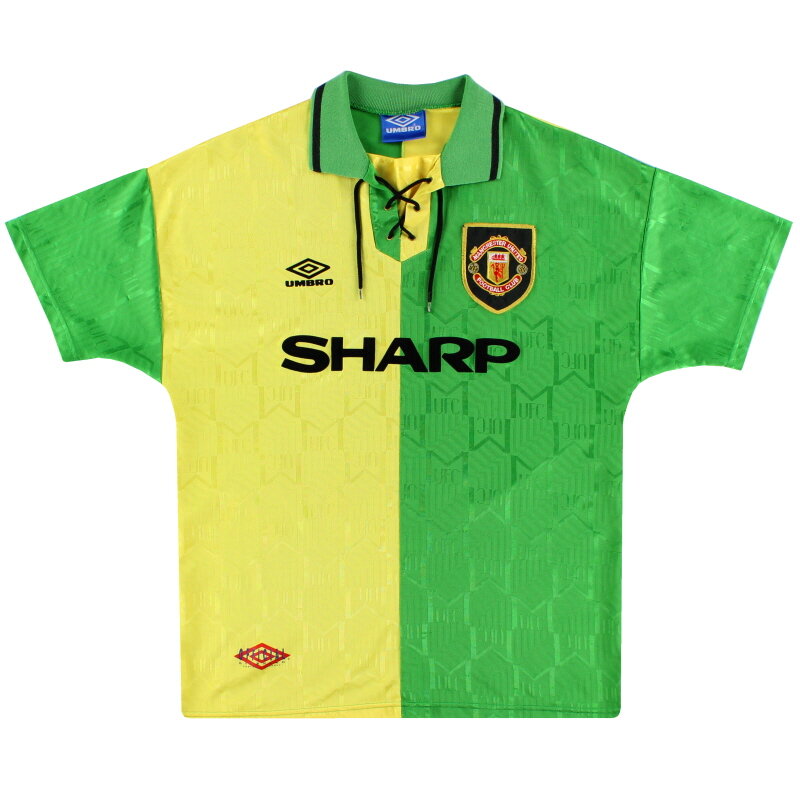 The Reds went completely against the grain with their third strip of the 2012-13 season that even Luis Suarez couldn't pull off.

Made by Warrior Sports, the purple and orange combo was certainly a sight for sore eyes.

Before City's latest, it was certainly a contender for worst ever. 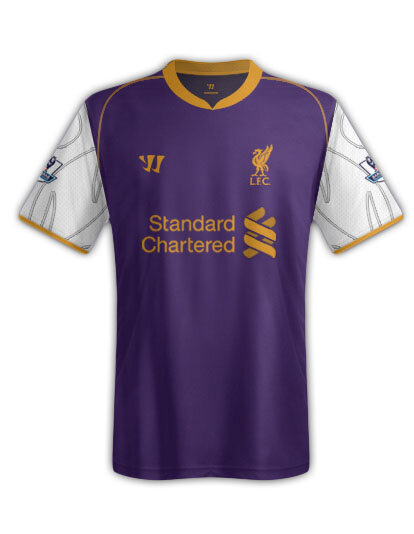 Brown is not a colour you'd want to associate with your team, for obvious reasons.

But Spurs opted for a 'chocolate' jersey with gold stripes.

In fairness, it was an ode to the first top they ever wore in a match against Royal Artillery in 1890. But still… 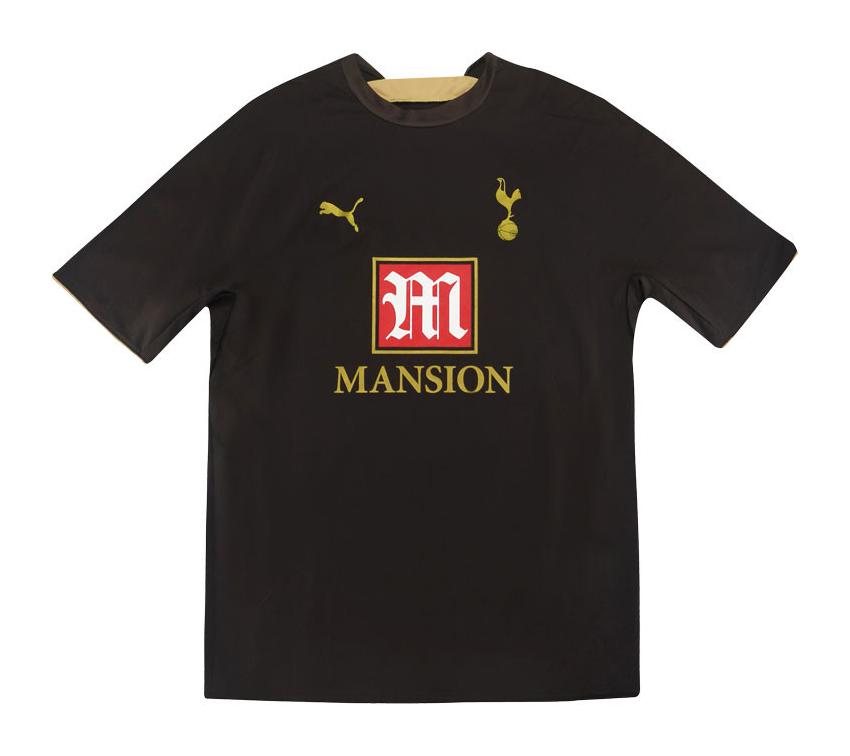 Thankfully for the Blues, 2020-21 happened to be a good year for the West Londoners, even if this kit looked like struggling London rivals Crystal Palace.

When it was first leaked, Chelsea fans were up in arms on Twitter.

However, after the first few months of the season when they were unbeaten in their first four games wearing it they soon changed their tune. 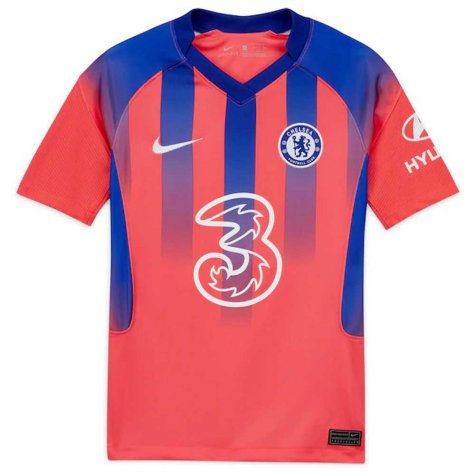 You'd have thought City would have learned from last season's effort.

In the previous campaign they wore a jersey inspired by the 'Madchester' baggy scene, with Manchester recognised as an epicentre for culture and music.

But it ended up looking more like a paisley set of curtains from the 1970s or something Liam Gallagher's former fashion label Pretty Green would have peddled out. 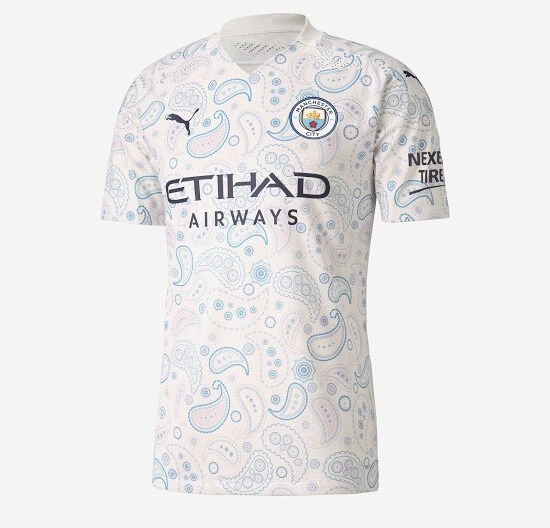 When it comes to stylish football kits, the Italians usually get it right.

Roma went vintage in 2019-20 with a nod to their 90s shirt done brilliantly by Nike.

The classic Roma crest or the "Lupetto" (wolf’s head) is featured on a dark blue body that screams class. 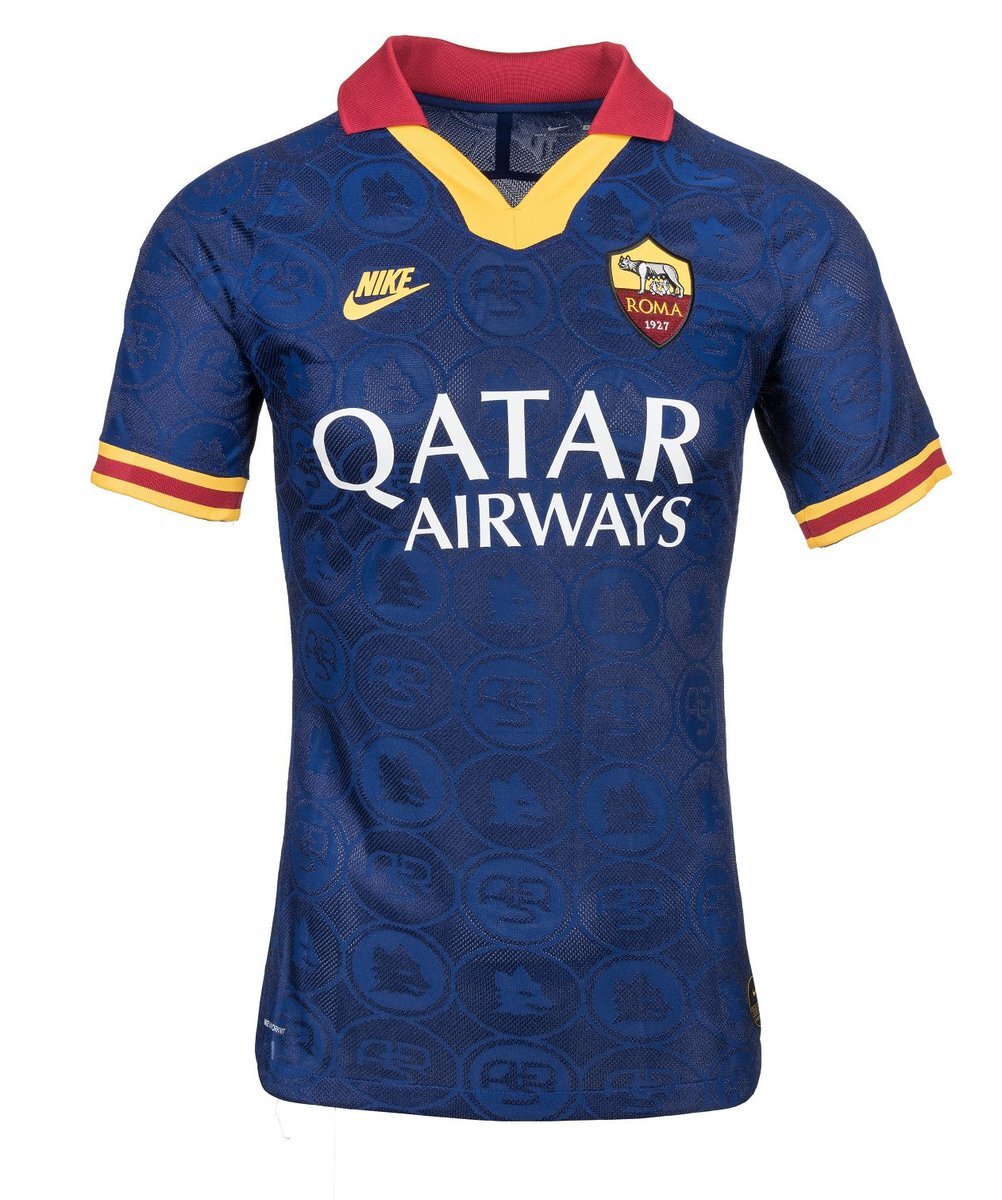 Black kits are usually difficult to pull off, without making them look really boring.

United managed to look cool though for the 1993-94 season, probably thanks to the gold and blue trim.

Iconic kits are also remembered because of the brilliant players that wore them. Eric Cantona donned this shirt, so enough said really. 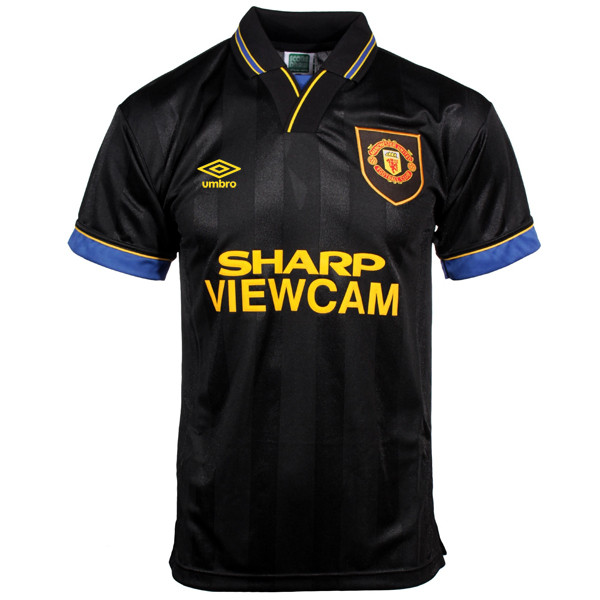 While the Gunners might look in disarray on the pitch, at least they look stylish at the same time.

Last week, in the abysmal defeat to Brentford, they debuted the new third kit with a blue zig zag pattern.

On the collar is a brilliant 'Arsenal For Everyone' logo to celebrate their diverse fan base.

It's a throwback top to when Dennis Bergkamp used to grace Highbury… how they wish they could have a player like him today. 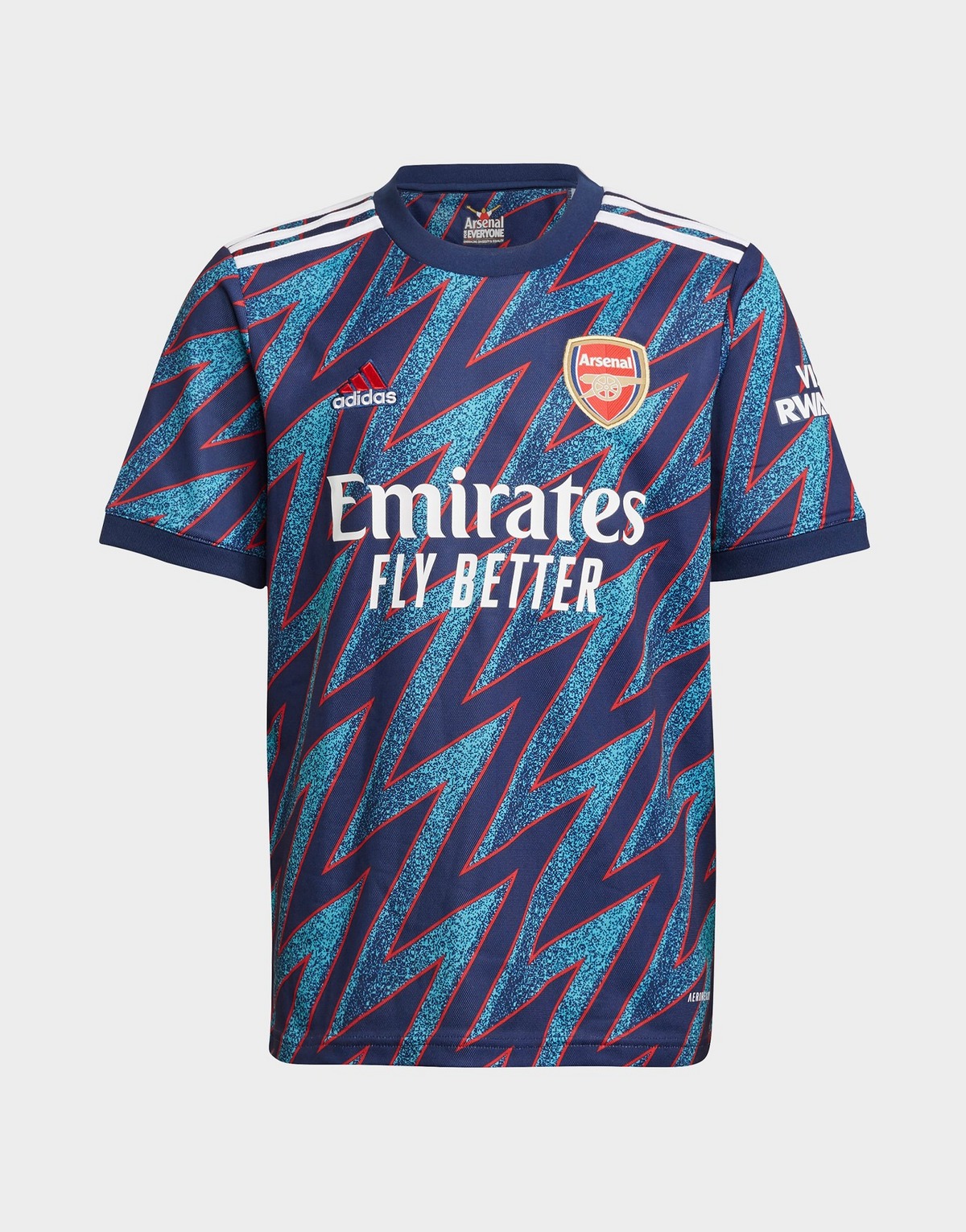 It was the first batch from their collaboration with Nike Air Jordan, and arguably their best.

The black shirt featured a thin silver strike through the middle of it. 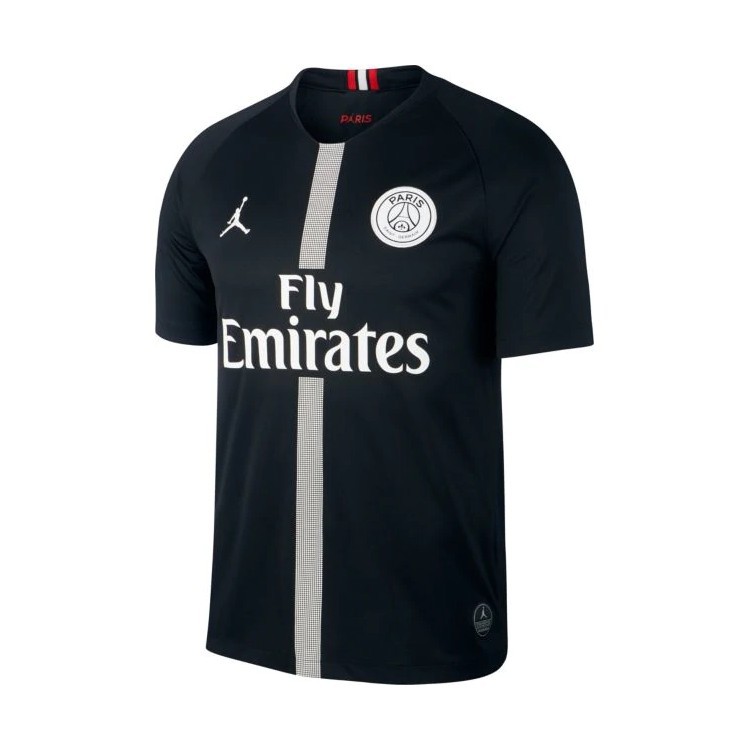 Kit historians will argue that if it wasn't for this kit, we wouldn't have got inspired collabs that are popular today, like the Air Jordan x PSG range.

A smart button collar with white trim, a dragon print across the front, it was a jersey fit for the then European Champions.

If you've got one, you have a collector's item. Online sellers are flogging them for around £350. 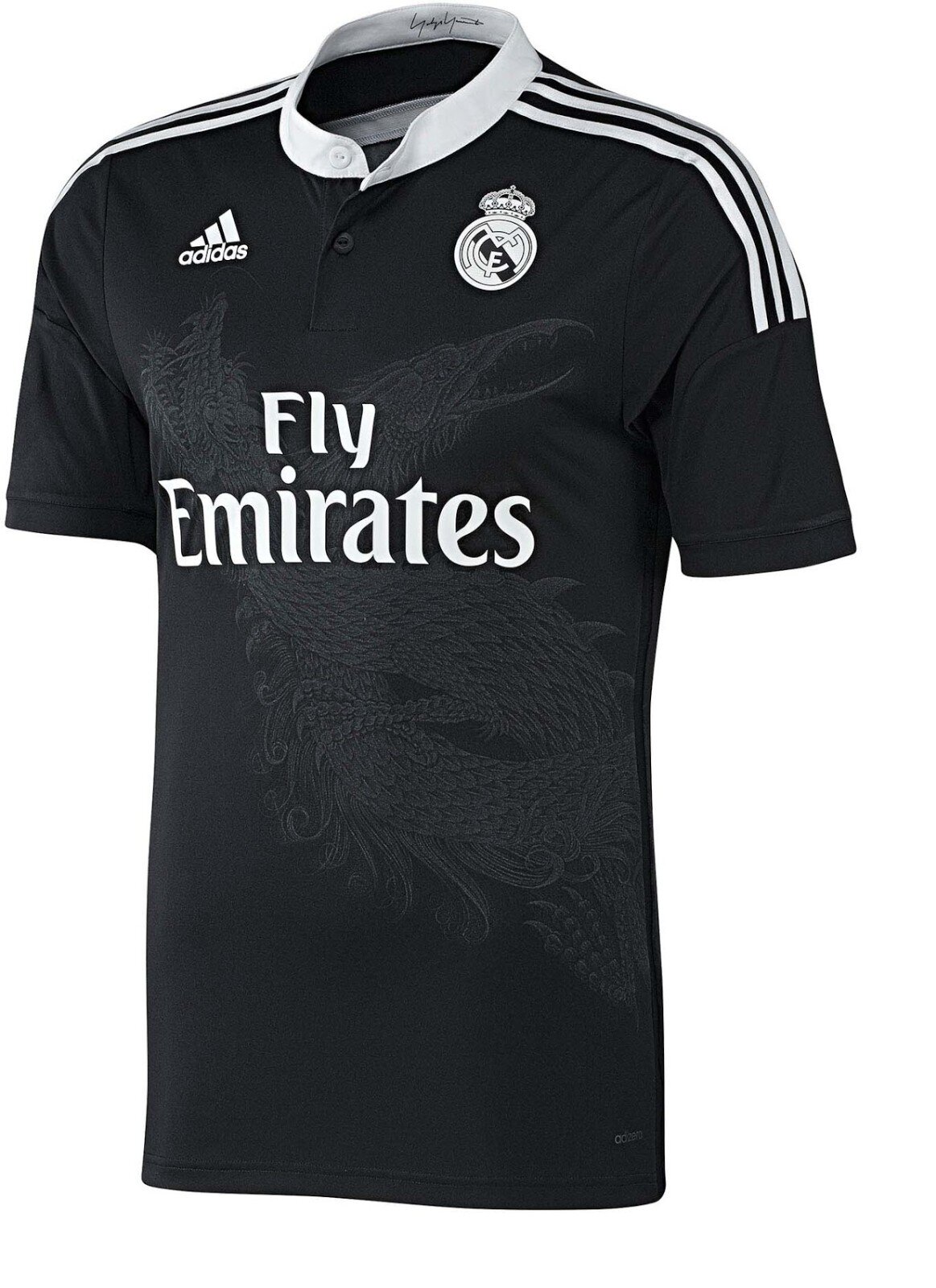