It's fair to say I've been over-indulging and I'm feeling even more beefy than usual! I've got some strong old fancies today. 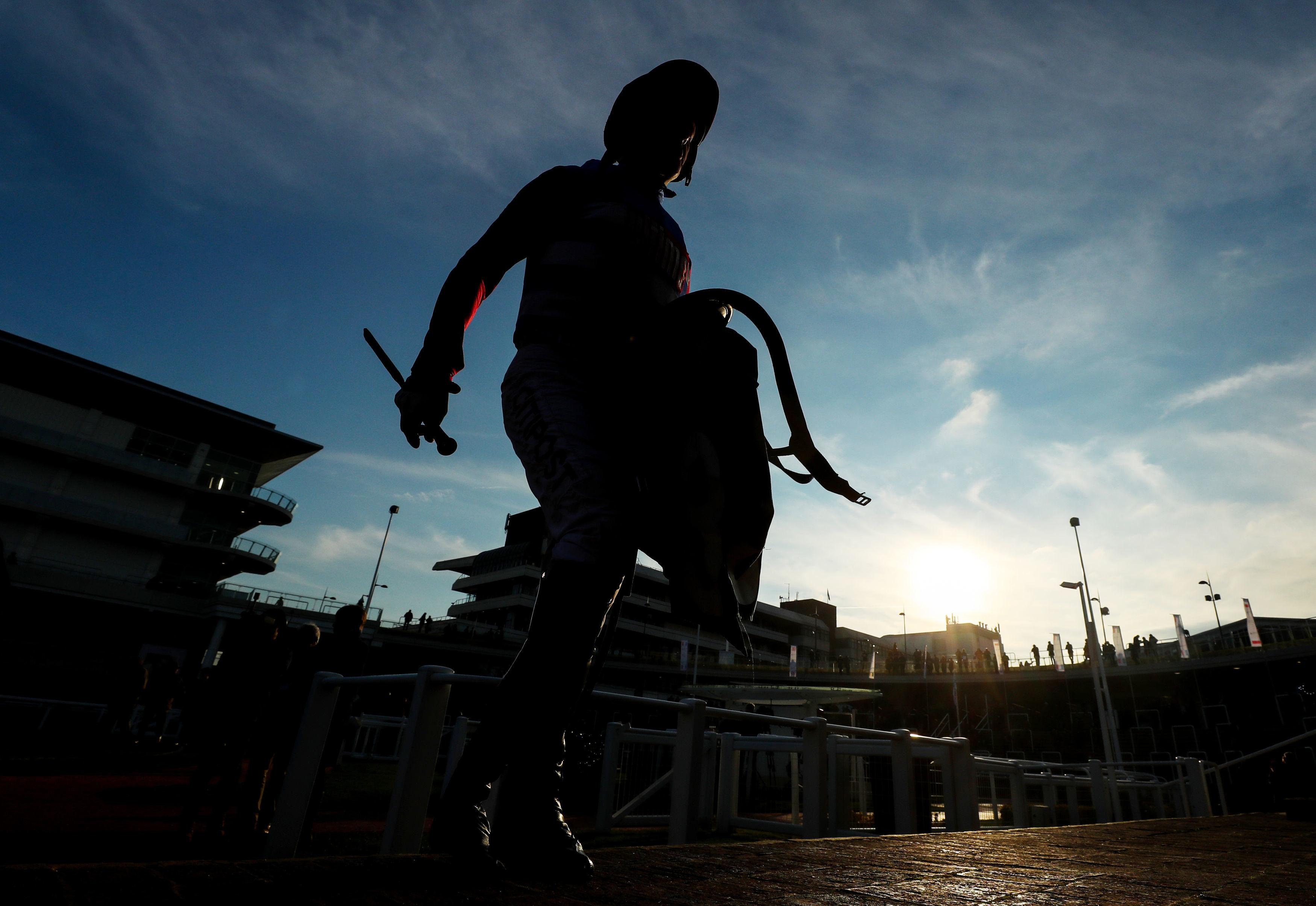 1.20 Bun Doran – Tom George's talented chaser bolted up on his last start at this track.

He has been put up 10lb for that performance, but he was so dominant that day it's not a surprise the handicapper has had his say.

With that confidence-booster under his belt, he is fancied to make light work of his five rivals.

1.35 Rocky's Treasure – Enjoyed a red-hot run of form over fences, winning at Kelso, Fakenham and Wetherby.

He bumped into Santini at Newbury last time out, and there is nothing of that calibre in this line-up.

Ground conditions looks sure to suit and he can get his head back in front.

2.20 Rough Night – A 9lb rise might not halt the progress of this talented five-year-old.

He was a hugely impressive winner at Lingfield last time, travelling powerfully throughout.

This isn't a strong race and he will take the world of beating under a light weight.

He is 5-5 on the all-weather and was a runaway winner at Kempton last time out.

A repeat of that effort will see him go mighty close.

6.45 Yasir -Sophie Leech's admirable veteran has been in consistent form of late.

He just ran out of puff in the closing stages when a close third over 2m here on his latest outing.

The drop in trip will suit and he remains on a good mark.

Read more from The Bull by following him on Twitter: @TomBull4