However, it make sifting through the cards slightly easier and I've got some mud-lovers who can dig their way to victory on Thursday. 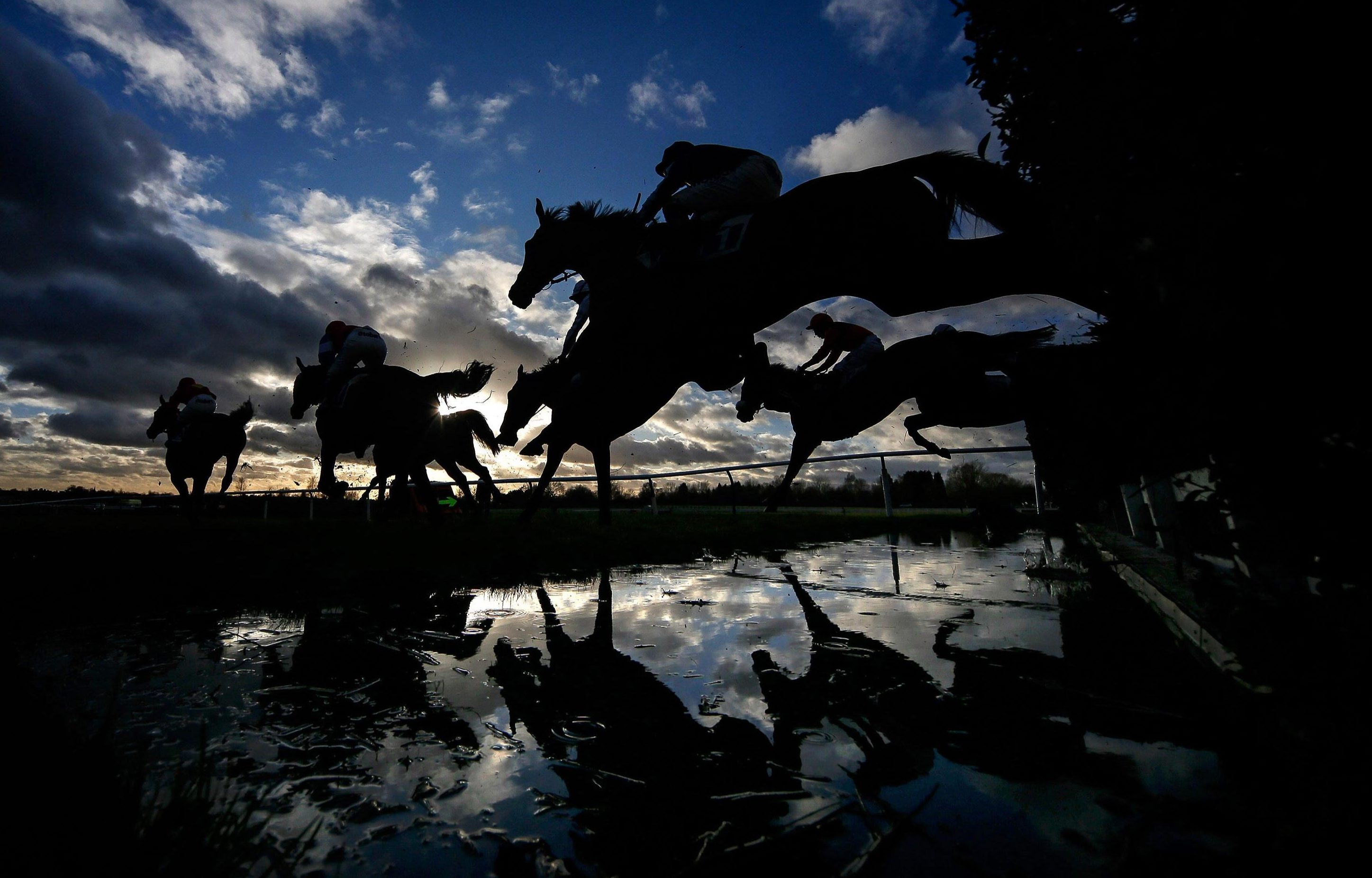 1.55 Blakerigg – Returned from an absence with career best form last time out, beating a fairly competitive field with ease.

A wind op clearly made a big difference to him and he could have plenty more in the tank even after a 9lb rise.

Brian Hughes is flying at home moment with ten wins from his last sixty rides and his mount certainly won't be found wanting in the saddle.

There should be more to come now that he's had a run to blow away the cobwebs and this a very winnable contest.

1.30 Cobolobo – Produced a fine performance on seasonal debut to finish a neck-second to last year's Albert Bartlett winner Kilbricken Storm and there should be another big effort in him now he's had a run.

Jonjo O'Neill has started this campaign better than the last couple of years and his challenger is another who looks to have been improved by a wind operation.

He gets to run off the same mark as that second and could be feasibly treated now running in his first handicap over the larger obstacles.

This is a hot little race but he's open to plenty of improvement.

Not seen since unseating at Newbury nearly a year ago, his six-year-old mare has clearly had her issues.

However, she's got bags of potential for her top trainer and this is a really weak contest.

It would be disappointing if she wasn't capable of making a winning start to the campaign. 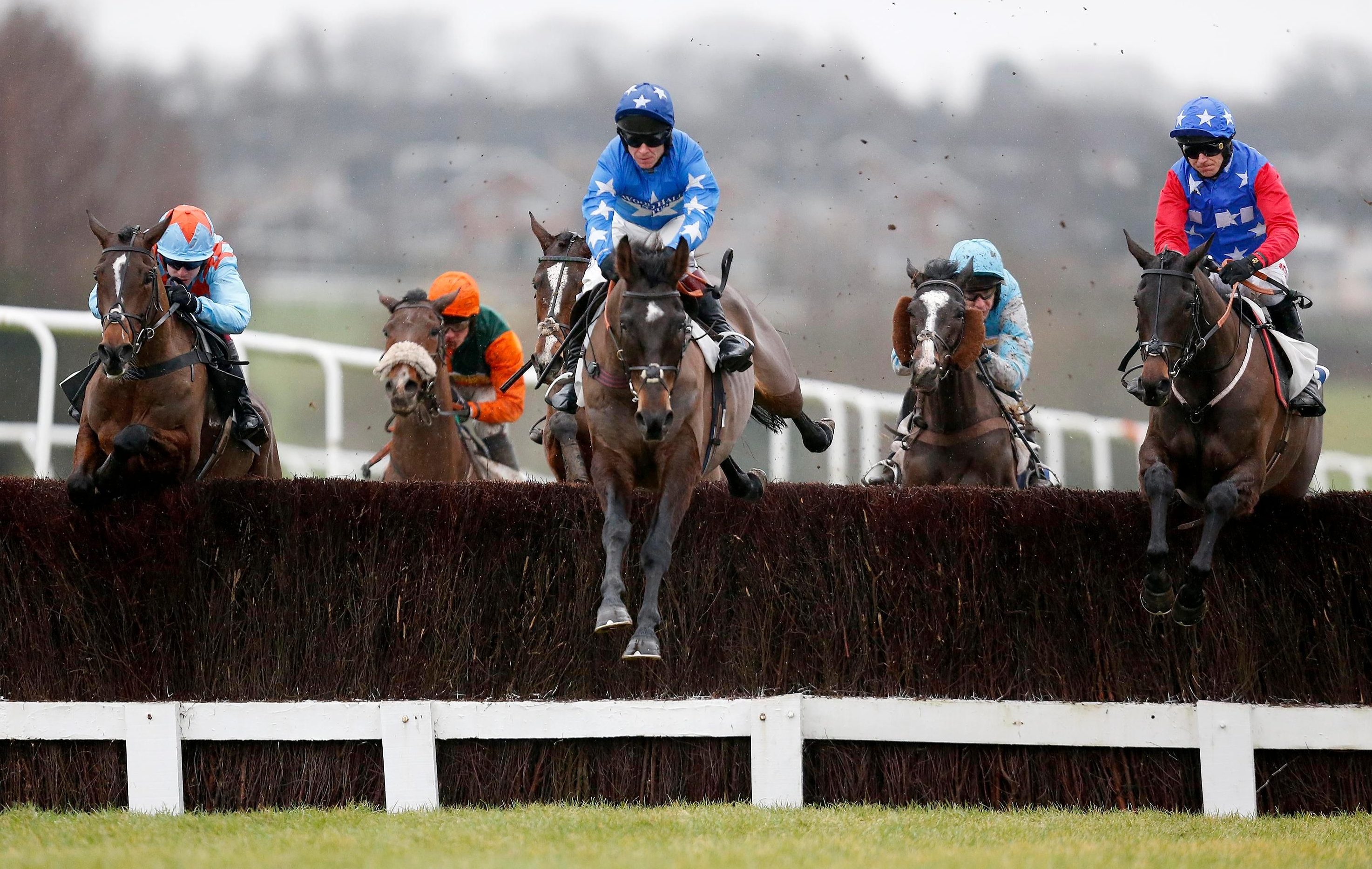 7.00 Breden – The one to be on here is Linda Jewell's contender, who won with his head in his chest last time out and looks nicely treated off just a 5lb higher mark.

He seemed to appreciate returning from a break that day and the one concern is that he's usually better first-time out.

However, he was so dominant that day that he should be very tough to beat, particularly considering the strength of his record on synthetics.