I didn't get much of a view though as I was caught out when the tide came in! 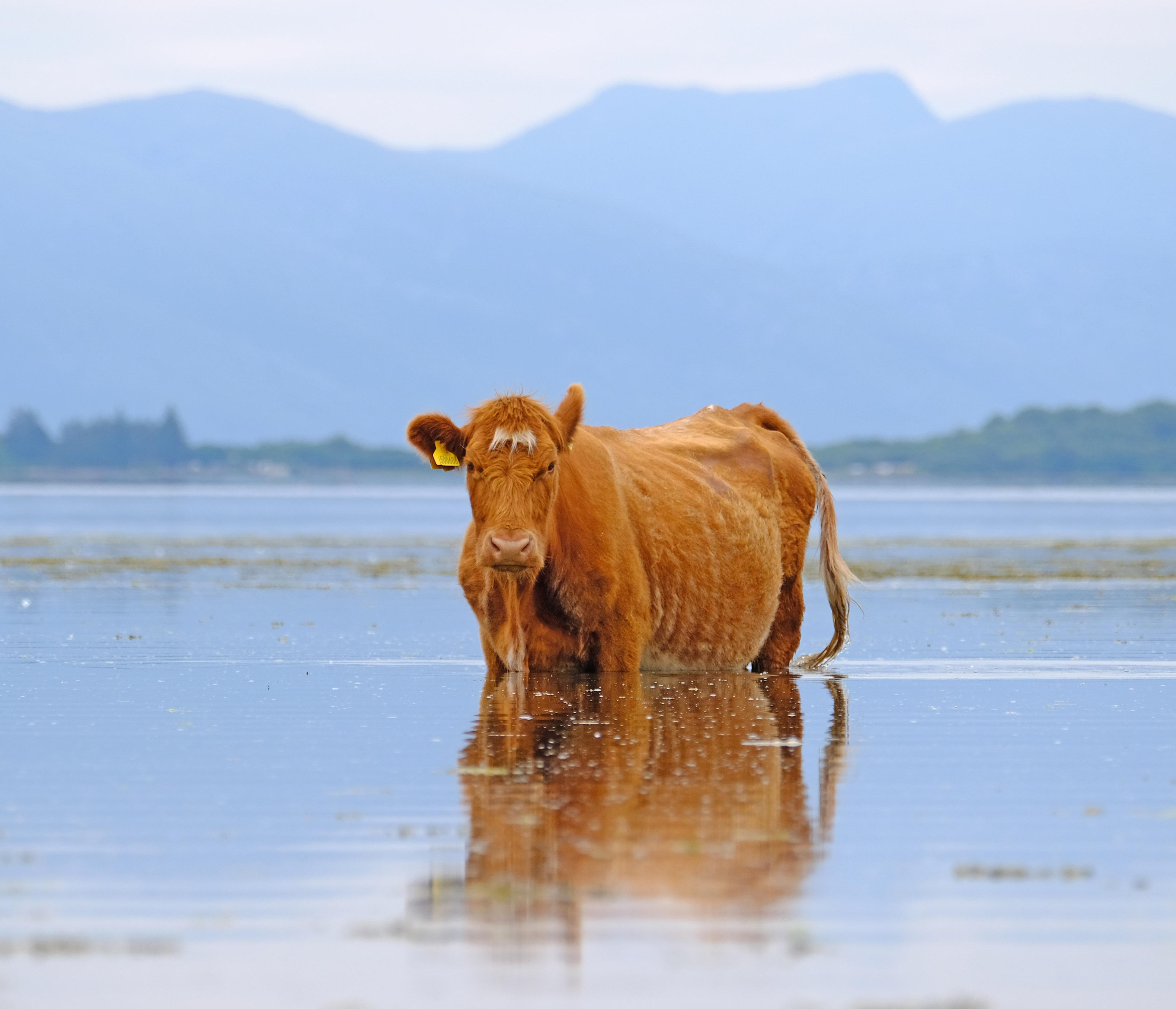 1.45 Rioja Day – Landed a big old touch at this track last time out for in-form Jim Goldie and looks capable of going in again.

Greatwood winning-jockey Danny McMenamin has made quite a splash and is terrific value for his 7lb claim so the eight-year-old certainly won't be found wanting in the saddle.

This is arguably a weaker race and he can strike again despite being raised slightly in the handicap.

1.30 Royal Claret – This looks at the mercy of Tom Symonds' contender, who produced a cracking effort at Chepstow last time out.

He finished second in a much more competitive race than this one and a 2lb rise could easily underestimate him.

He's also likely to improve for the outing as it was his first start for 206 days.

The extra yardage in soft conditions is right up his street and it will take a well-handicapped one to have his measure.

5.45 Redicean – The presence of this smart hurdler makes for very interesting reading.

He's not been quite as good so far this season and it's of little surprise that Alan King takes him back to the level to try and boost his confidence.

Rated 147 over jumps, a mark of 85 could well underestimate him and provided he puts his best foot forward, he could eat these for dinner.