THE last day of the National Hunt season certainly didn't disappoint, but now it's the Flat that takes centre stage.

I can't wait for the proper action to get started at Newmarket next weekend, but for now there's some fine action from Wiltshire. 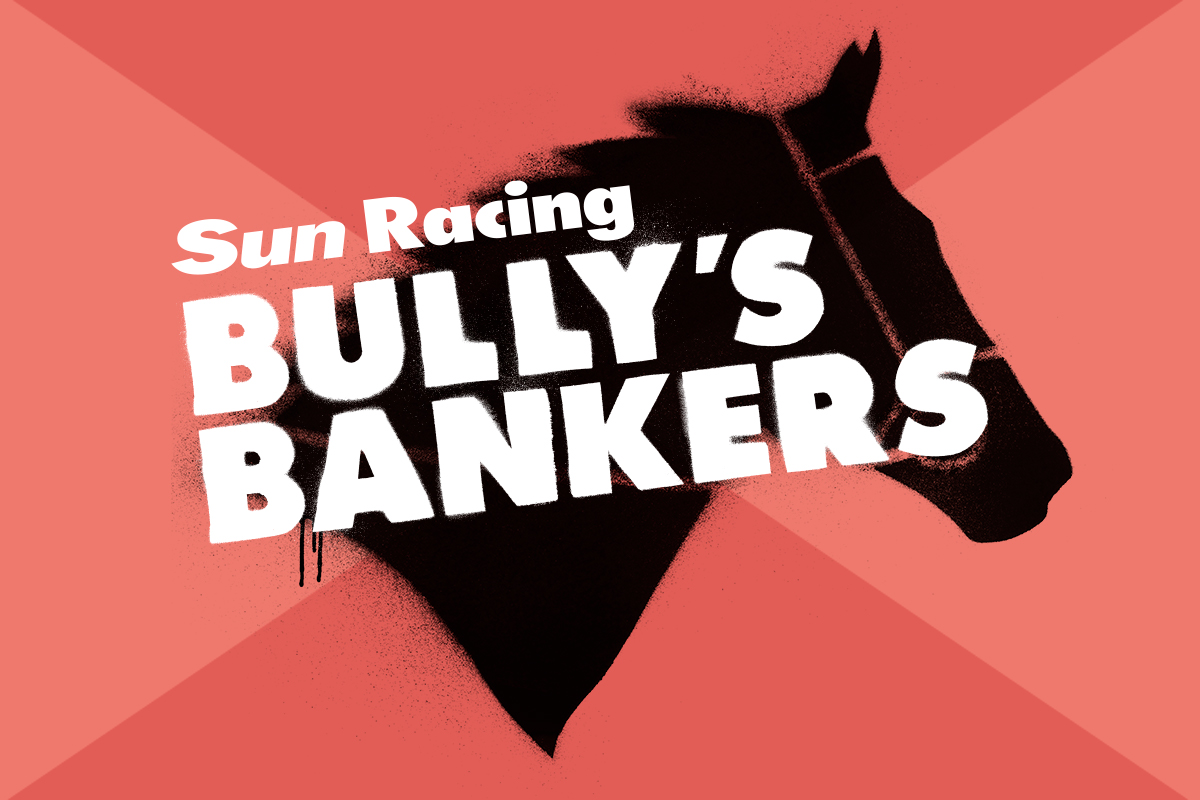 4.40 Gumball – This is the acid test for Philip Hobbs' dual-purpose performer, who's won two on the bounce since switched to the level.

He beat Verdana Blue in receipt of 2lb at Kempton back in February, and although she's not as talented on the Flat, the fact she subsequently won the Scottish Champion Hurdle so easily suggests the form is very strong.

An opening mark of 86 definitely could have been worse and with Silvestre De Sousa up, he looks the one to beat.

(Click here to see the best prices and place your bet)

(Click here to see the best prices and place your bet)

5.55 Kibaar – Produced a find reappearance to finish second behind an improver at Pontefract last time out and should strip fitter now.

Hasn't been raised in the handicap for some reason, particularly considering he may have won had he got a clear run.

The slight step up in trip could well help and he has solid claims from the top of the weights.