I always forget he does it, though, so every year it's a surprise! He's giving me an extra roll if I can nab some Friday winners, so here's hoping. 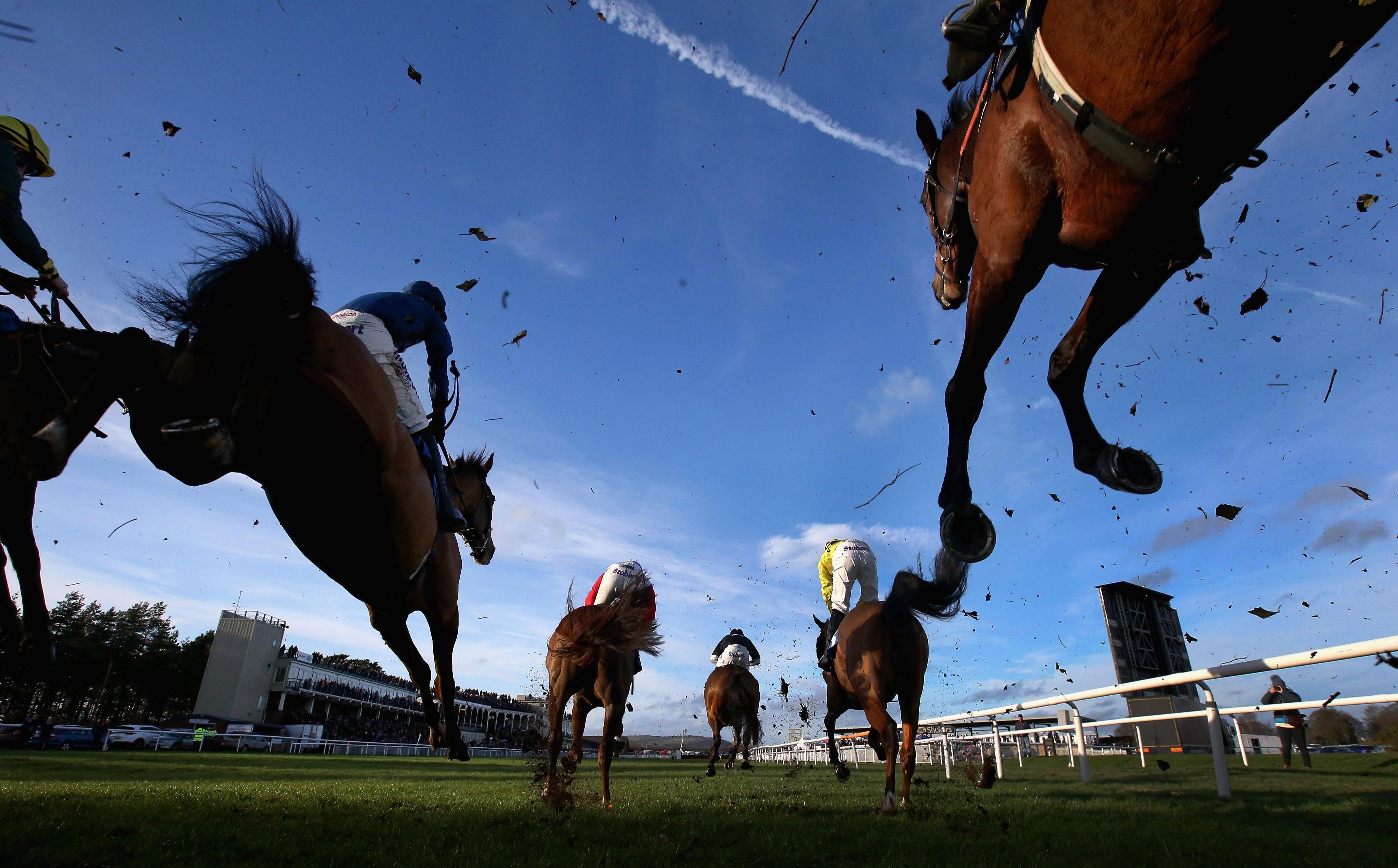 11.20 Motajaasid – A very competitive (and surprisingly classy) card at the home of fibresand and the banker of the day comes in the opener.

That was a career best from the son of Harbour Watch, and although he's 2lb wrong under a penalty he likely has plenty left in the locker.

The way he travelled into the race last time was impressive and if useful jock Finley Marsh can get him in a decent position again then he should burn off his rivals, most of whom are out of form.

5.45 Your Band – Favourite backers will need to be brave to follow this one again after he failed last time out at a short price.

However, he was beaten by a decent horse for the grade that day and the pair finished a fair way clear of the third horse, so he must have a big chance despite being raised 4lb.

He steps back up to the trip that saw him win at Lingfield back in November and there will be no excuses this time.

1.10 Deebaj – Absolutely bolted up in a weaker race than this last time out and is due to go up nearly a stone.

However, he gets in here under just a 7lb penalty and really should be able to make it two on the bounce considering he's 4lb well-in.

The step up to three miles should suit considering the ground won't be quite as bad as it was when he won and he's still relatively unexposed over this kind of trip.

He was only just beaten by a very good horse over course and distance last time out and it's unlikely there's anything quite that smart in this field.

He still looked a touch green that day so it wouldn't be a surprise to see there was even more improvement to come.

It's a strong race but he could be a special horse and he needs to win here if he's to go on to better things.