THE BHA are to bring in 72 hour declarations for races when the sport restarts.

The move will likely prove popular with punters but could provide a few headaches for trainers who tend to prefer making their minds up on a runner as close to the race as possible. 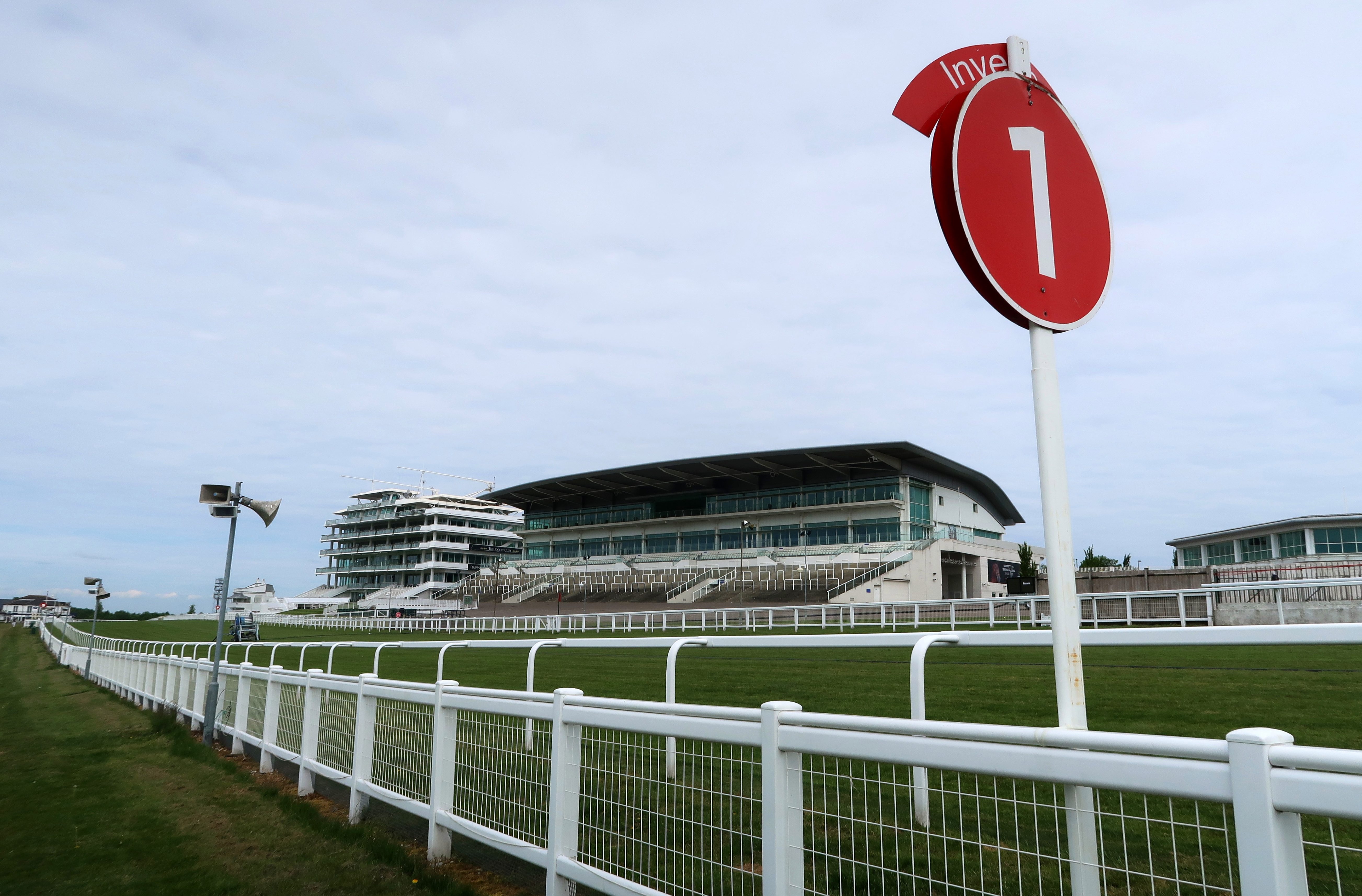 In the latest resumption update sent to trainers, the BHA also extended the controversial two-year-old nomination system ahead of Royal Ascot to include ALL trainers.

This ensures every yard can nominate at least one horse they wish to run in the first week of any resumption with a view to getting a sought after spot at the Royal Meeting.

Only those juveniles who have run before Ascot and have finished in the top four of any race are likely to land a place in any Ascot field.

The BHA also made clear it is still planning for a June 1 resumption and that the fixture list for the remainder of June would be published on Friday 22 May.

The BHA have also revealed they will publish their full list of guidelines and protocols for a behind closed doors restart no later than May 26. Horse Racing Ireland (HRI) have already produced theirs.

An update from the Racing Resumption Group said: "Following further consultation with horsemen representatives it has now also been agreed that trainers that did not qualify for priority selections through this formula will be invited to make up to one selection should they feel that they have a horse that they consider to be an Ascot prospect.

"All trainers are asked to manage their entries to limit demand for the initial two-year-old races where possible, for horses that they believe can wait until the second week of races.

"The programme will continue to offer opportunities for two-year olds in the second week alongside a ramp up of the number of three-year-old Novice and Maiden races."

The BHA also confirmed a final decision on PPE set to be utilised at behind closed doors meeting is yet to be finalised and talks are ongoing.

They added: "The BHA’s Chief Medical Adviser, Dr Jerry Hill, has been working with his counterparts across major sports to develop a safety protocol for people in roles at greater risk of exposure.

"This guidance defines who must wear some protective equipment while at work.

"This guidance has been shared with racecourses to support their operational planning, and Dr Hill is engaged in discussions with representatives of industry participants, including the NTF, PJA and NARS, to provide further clarification on protective equipment for jockeys and stable staff."