DECLAN LAVERY has had his 10-day riding ban quashed following a successful appeal.

Lavery was one of three jockeys punished by the stewards at Cheltenham last week after just four of the 18 runners completed in the National Hunt Chase. 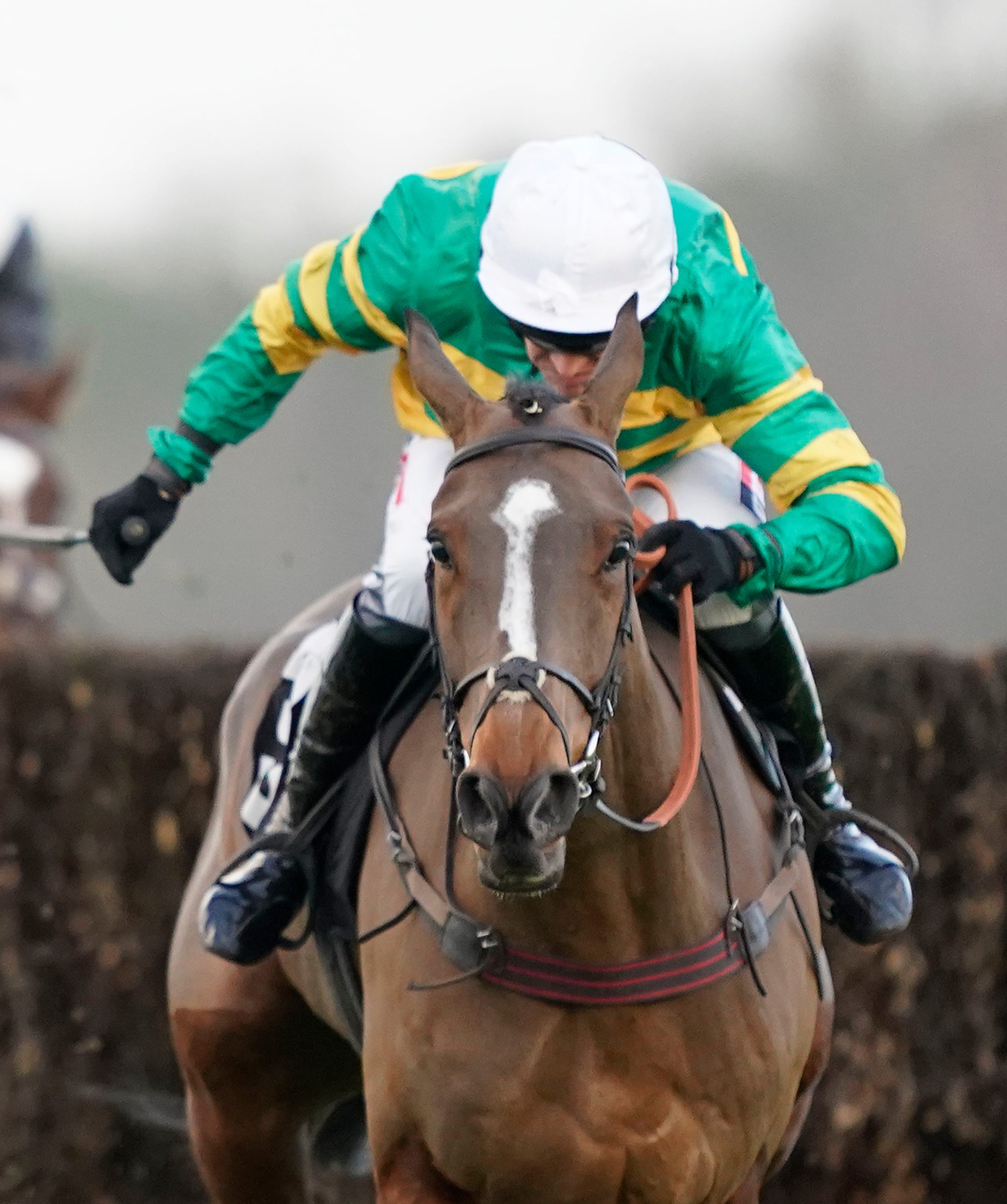 The race is confined to amateur riders and was run over four miles on rain-softened ground. It has come under scrutiny for the Stewards' decision and after Ballyward died following a fall.

The three jockeys in question were suspended for a collective 37 days, with the stewards ruling Lavery had "continued in the race when it appeared to be contrary to the horse's welfare" after finishing third on the Philip Hobbs-trained Jerrysback.

A statement from the BHA following the race said the governing body was "extremely disappointed by the conduct of a small number of riders", adding "amateur participation in its current form at future Festivals will be under material threat should further incidents occur".

Lavery told Sky Sports Racing: "I'm very relieved that we got the result we were looking for.

"I was very shocked initially, because I was delighted with myself for getting him round as he nearly fell a couple of times, so to get back and find out I'd got 10 days took the buzz away.

"The drama around it hasn't affected me, I just put my head down and I'm pleased to get it over and done with.

"I had a really good team behind me, I had Andrew (Coonan), I had Rory (Mac Neice) and Mr Hobbs – I was very happy he came up to help me. I didn't feel like I'd done anything wrong.

"I was quietly confident I'd get it turned round, but having the right people behind me made it a bit easier.

"I was confident I'd done the right thing."

He added: "I can get back point-to-pointing this weekend, get things back to normal.

"It was brilliant AP (McCoy) was standing up for me. He gave me his phone number and told me to ring him anytime, maybe that's just a Northern (Ireland) thing!

"I've missed my flight, though, so I'll have to get another one."