MARCELO BIELSA has revealed his Leeds side will NOT put the ball out if a Derby player goes down injured in their Championship play-off semi-final.

Ahead of Saturday's crunch clash – and on the back of the Spygate scandal earlier this season – Bielsa and his players have agreed to play on whatever happens. 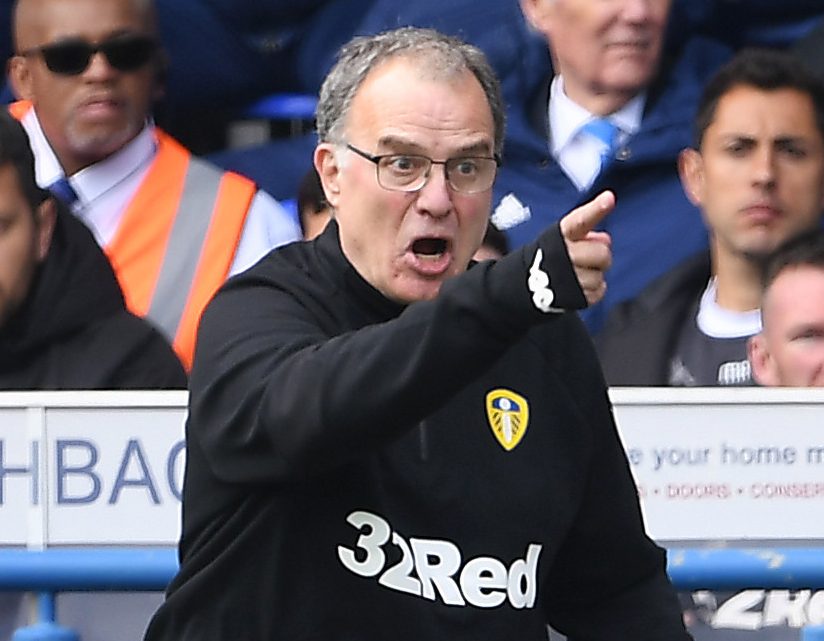 Earlier this season, the Argentine boss admitted to instructing members of staff to stand outside Derby’s training ground and spy of them in preparation for their league clash.

A heated feud between the two clubs then broke out as Leeds were eventually fined £200,000 for the scandal – which Bielsa paid out of his own pocket.

Then, just last month, Leeds scored against Aston Villa, who had a man on the ground, only to give the goal back in an incredible sequence.

Villa players were wildly waving their arms – with many stopping altogether – demanding the referee call a halt to the game well before Leeds found the net.

The incident sparked a mass brawl, with Bielsa eventually demanding his players allow Villa to go up the other end and score.

Now ahead of their playoff showdown, the Argentine has agreed to play on again regardless – and has admitted he will tell Derby boss Frank Lampard of his plans.

Bielsa revealed: "The rules says the person who has to take the decision is the ref.

"This has nothing to do with the situation against Aston Villa because we feinted to put the ball out and didn't.

"I'm not talking about that. We just want to find a solution to this moment of doubt.

"We play by the rules but we don't want to make people disappointed."

Leeds travel to Derby for the first-leg of their Championship playoff semi-final on Saturday, with kick-off 5.15pm.