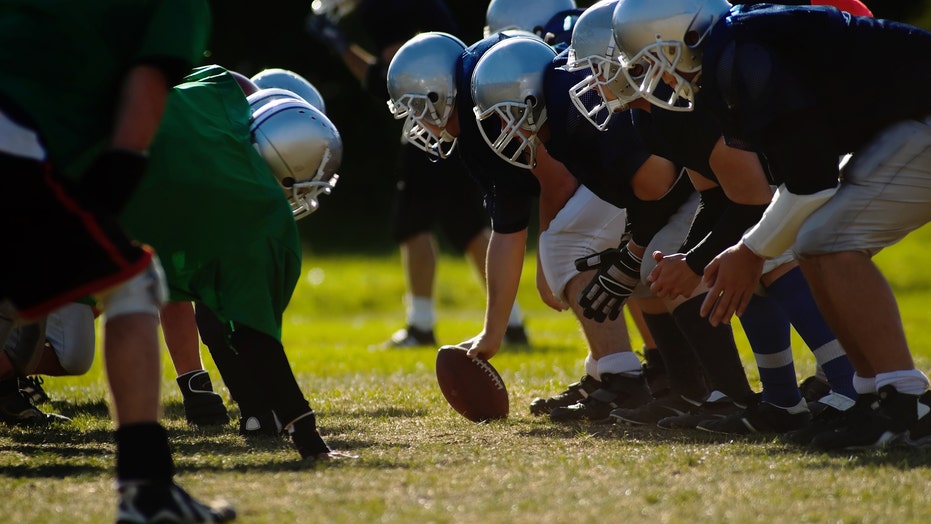 A court filing disclosed Monday shows Big Ten Conference presidents voted 11-3 to postpone the football season, bringing some clarity to a key question raised in a lawsuit brought by a group of Nebraska football players.

The vote breakdown was revealed in the Big Ten's response to the lawsuit.

The court documents did not identify how each school voted, but a person familiar with the outcome told The Associated Press that Iowa, Nebraska and Ohio State voted against postponing the fall football season. The person spoke on condition of anonymity because the Big Ten was not planning on making the specifics of its vote public.

The Big Ten announced Aug. 11 it would move its football season from fall to spring semester because of health risks associated with the coronavirus pandemic. The Pac-12 followed suit, joining the Mid-American Conference and the Mountain West.

The eight football players are seeking the reinstatement of a fall season.

“The Big Ten Conference continues to share the disappointment that student-athletes and families are feeling," the conference said in a statement. "The Big Ten Return to Competition Task Force will continue to be transparent as it actively considers options to get back to competition when it is safe to play.”

The lawsuit in Lancaster County District Court contends, among other things, the players are losing a chance for development, exposure for a possible pro career and won’t be able to market themselves to eventually capitalize on name, image and likeness revenue opportunities.

The Big Ten filing was a response in opposition to the players' motion for expedited discovery. The filing said the 11-3 vote “far exceeded” the 60% threshold the Big Ten requires. The filing also said the Big Ten based its decision on multiple factors, including the medical advice and counsel of the Big Ten Task Force for Emerging Infectious Diseases and the Big Ten Sports Medicine Committee.

The lawsuit says the Big Ten’s decision-making process was “flawed and ambiguous” and called into question whether the league’s Council of Presidents and Chancellors formally voted on the decision. The medical studies used to make the decision, the lawsuit says, were not relevant to the circumstances of college-age athletes and did not take into account school safety measures.

“This decision did not occur in a vacuum,” the conference said in its filing.

The decision not to play fall football has created a firestorm in Big Ten country, fanned by the fact the ACC, Big Ten and SEC are pushing ahead with plans to start their seasons in September.

Commissioner Kevin Warren has faced sharp criticism for not clearly laying out how the decision was reached. He has sidestepped questions about the vote breakdown, and his explanations of the medical reasons were panned for not being detailed enough.

A group of Nebraska player parents have been most vocal in demanding answers from the commissioner, and parents from other Big Ten schools joined them.

The Big Ten said last week the lawsuit “has no merit and we will defend the decision to protect all student-athletes as we navigate through this global pandemic. We are actively considering options to get back to competition and look forward to doing so when it is safe to play.”

Flood, in his role representing the Nebraska player parents, previously sent a letter to Warren asking for documents relating to any votes taken, how each school voted, meeting minutes and all audio and video recordings and transcripts of meetings where votes were cast. He also wanted copies of studies, scientific data and medical information or advice considered by the presidents.

Flood had threatened a federal lawsuit if the materials weren’t delivered to him. The Big Ten did not respond to the letter.