CHELSEA starlet Billy Gilmour is targeting a return to first team action after the international break as he recovers from a knee injury.

The 19-year-old has been out since July after he was diagnosed with a torn meniscus following the 3-2 win against Crystal Palace. 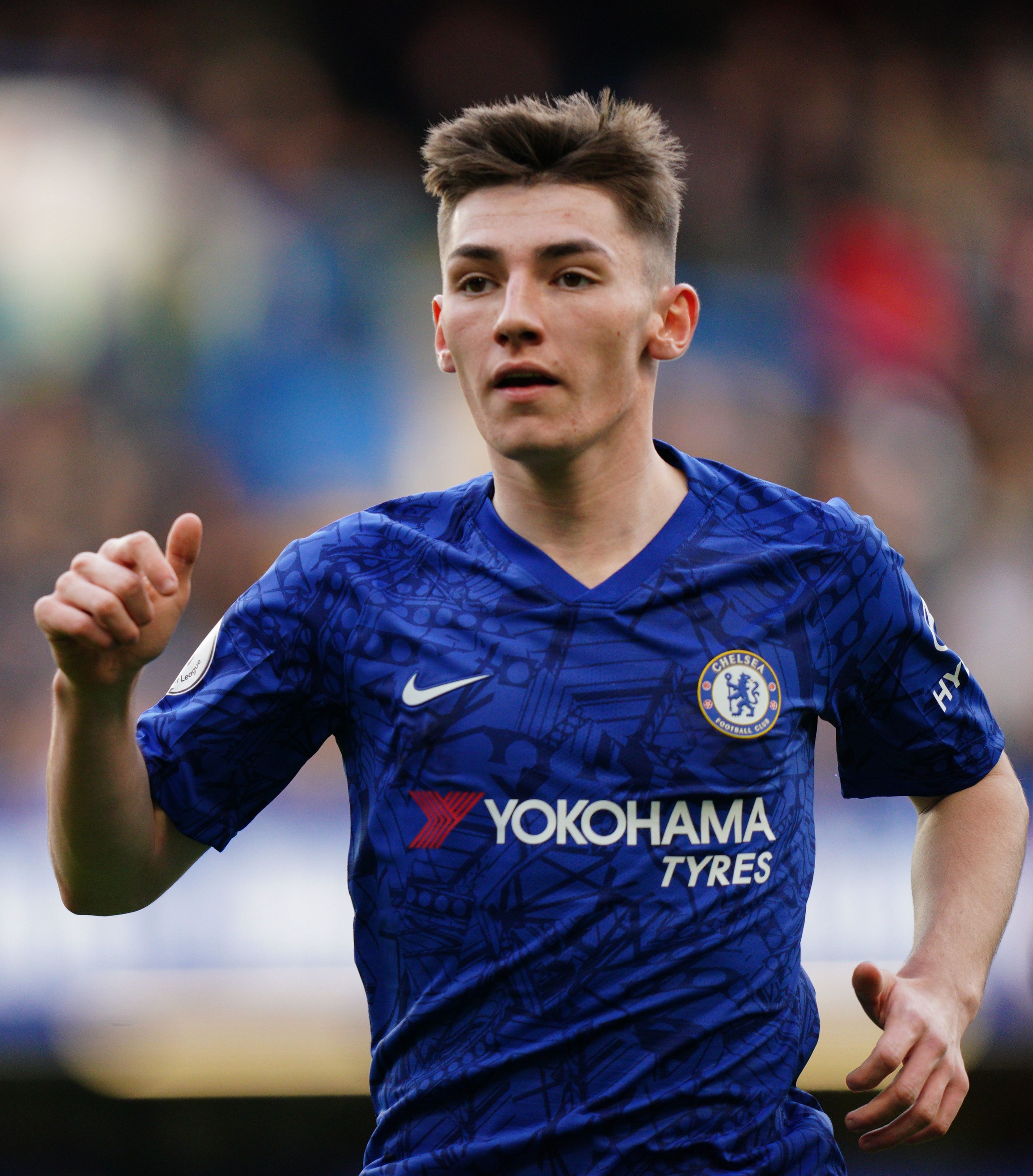 Speaking on the Four Lads Had a Dream Podcast, the teenager revealed he is hoping to be back in contention by the end of the month.

He said: "Hopefully when I come back after the international break I can start to kick on again, get over my injury and start playing games for the team. I can’t wait."

The Scottish youth international also declared that he has likely been carrying the injury since 2016.

Gilmour claimed: "Ever since the [2016] Victory Shield days, I had to wear tape round my knee.

"And I always felt that something was wrong. Since I came to Chelsea, I have had a problem with my knee at the end of the season.

“When it came to Crystal Palace, I felt something go in my knee in the first half. The adrenaline was helping me kick through it but you don’t think straight away ‘this is a bad injury’.

"You think ‘I have had a knock, I will be fine next week’. From that, I got told I had to go and have surgery on my meniscus.

“Coping was fine and obviously I had family around me. I was in crutches for four or five weeks so my family were helping me about the house.

"Going into training, everyone in the team was keeping my mind off the injury and talking about other stuff.

"I was always happy, the boys were very good with me when they saw me and talked about football and other stuff.

"That was good mentally. I was thinking about the injury all the time and that wasn’t a good thing, but I coped well.”

Gilmour featured 11 times for Chelsea in all competitions, earning widespread praise for his performance against Liverpool in the FA Cup.

Reports last month claimed that the ex-Rangers youth star could be loaned out in January along with Fikayo Tomori.