BILLY JOE SAUNDERS and Chris Eubank Jr are in 'advanced negotiations' for a blockbuster rematch at the end of the year.

That's according to Eubank Jr's promoter Kalle Sauerland who claims the pair are edging closer to a huge Pay-Per-View event that will be shown on Sky. 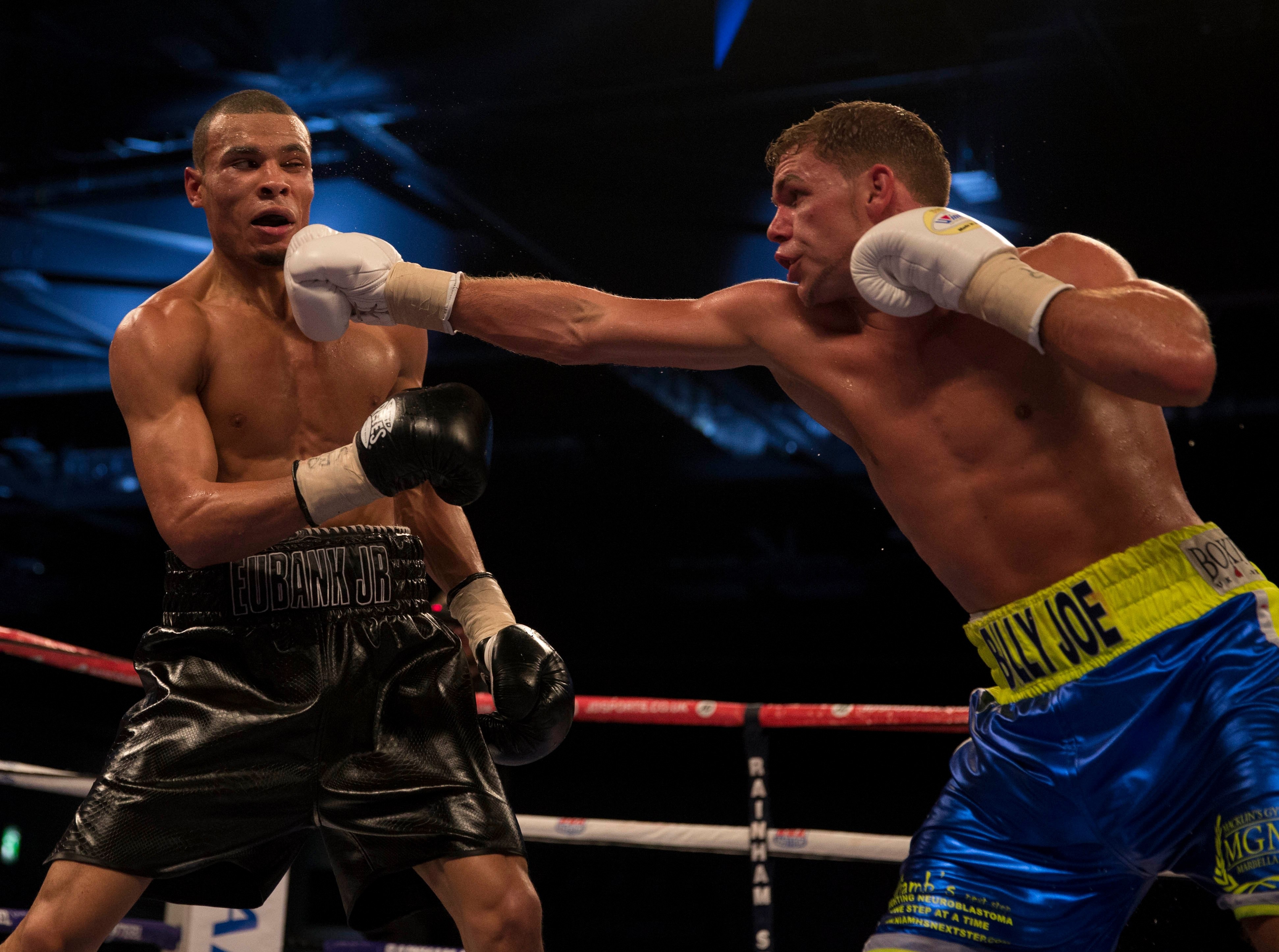 Sauerland told IFLTV: "We are in advanced negotiations for a very big fight at the end of the year on Sky PPV.

Saunders is up for the fight with Eubank Jr, if his team can stump up £5million for him to get in the ring.

Although the younger Eubank hasn't yet responded to the tweets, he did previously admit that he would get in the ring with Saunders once again to Boxingnews24.

The 31-year-old said: "I’m not going to say no to that fight, even though he doesn’t have a world title.

"The history is there, and the demand from the public. That’s always going to be a fight of interest to me."

The pair initially got it on in 2014 when Saunders handed Eubank Jr the first defeat of his professional career.

He lost a split decision with the British, Commonwealth and European titles on the line.

Since then, the British duo have traded numerous barbs online.

Most recently Eubank Jr goaded his nemesis Saunders' loss to Canelo Alvarez by showing proof that he bet £10,000 on the correct outcome of the fight.