BILLY JOE SAUNDERS will rake in a career-high pay day when he faces boxing's biggest star Canelo Alvarez this weekend in Texas.

The two-weight world champion has already picked up some hefty purses throughout his career, however, and will be doing so again on Saturday. 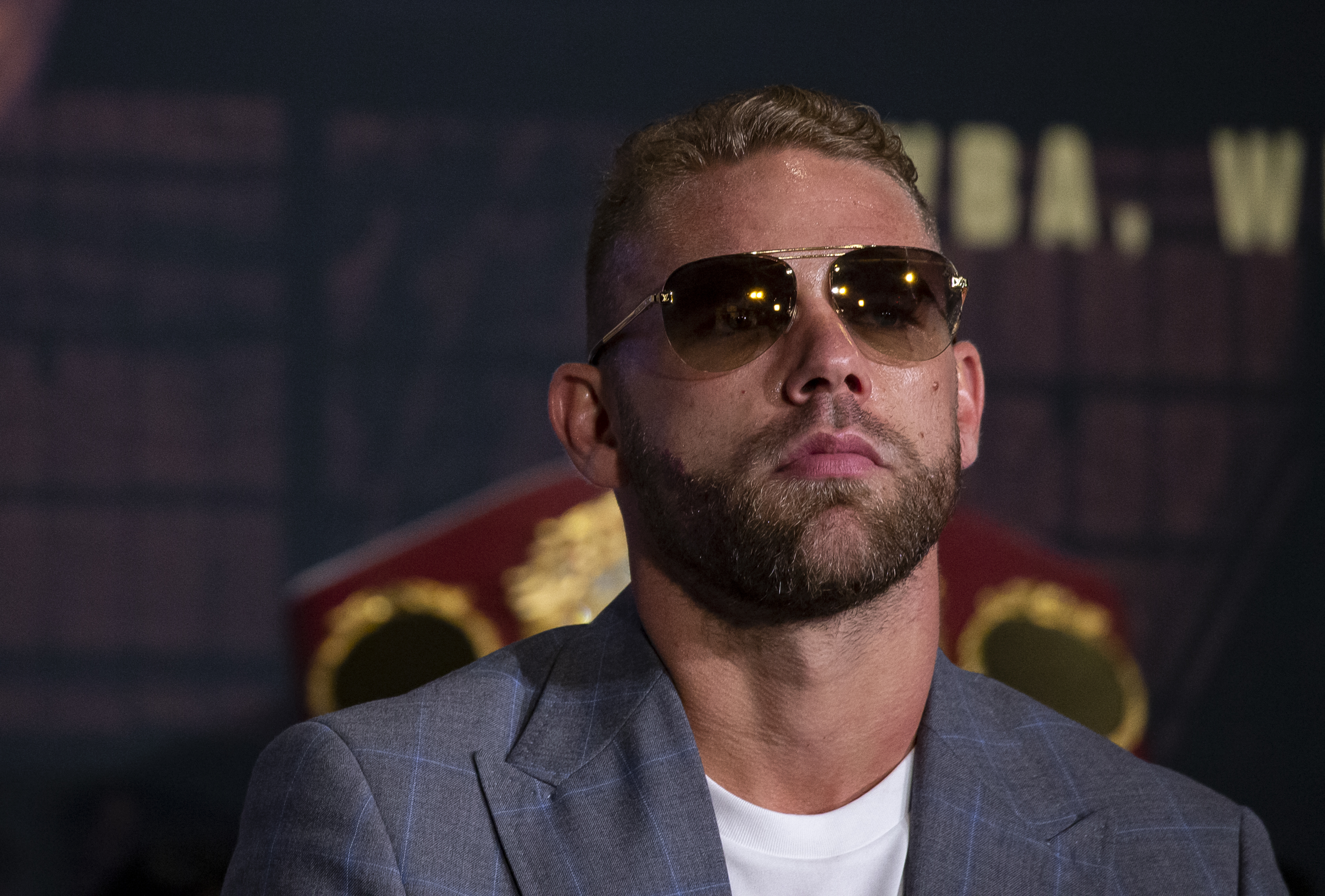 What is Billy Joe Saunders' net worth?

Billy Joe Saunders is reportedly worth around £1.5million, according to Net Worth Portal.

The Hertfordshire-born fighter has been in big domestic bouts with the likes of Andy Lee, John Ryder, Chris Eubank Jr and Martin Murray.

Saunders also beat fearsome middleweight puncher David Lemieux out in Canada back in 2017.

He was reportedly paid £715,000 for his efforts against Lemueux, who he ousted on points.

What is his purse for fighting Canelo Alvarez?

Saunders will receive a career-high pay day for his fight with Canelo Alvarez, who will rake in around £25m for the fight.

And will make £3.8m all in all for his fight with Alvarez, meaning he is set to triple his net worth in one night.

Alvarez is boxing's top attraction and the highest-paid fighter in the world.

Before moving to sports streaming service DAZN, the four-division king was a pay-per-view headliner.

His nine box office fights, including against Floyd Mayweather, Amir Khan and Gennady Golovkin, saw him pocket around £80m.