CARLA WARD expects Birmingham to be granted a replay against Tottenham after they defied football authorities to call off the game.

And the Blues boss hopes her side will be treated in the same manner as Everton – who had their WSL match postponed due to Covid and injuries. 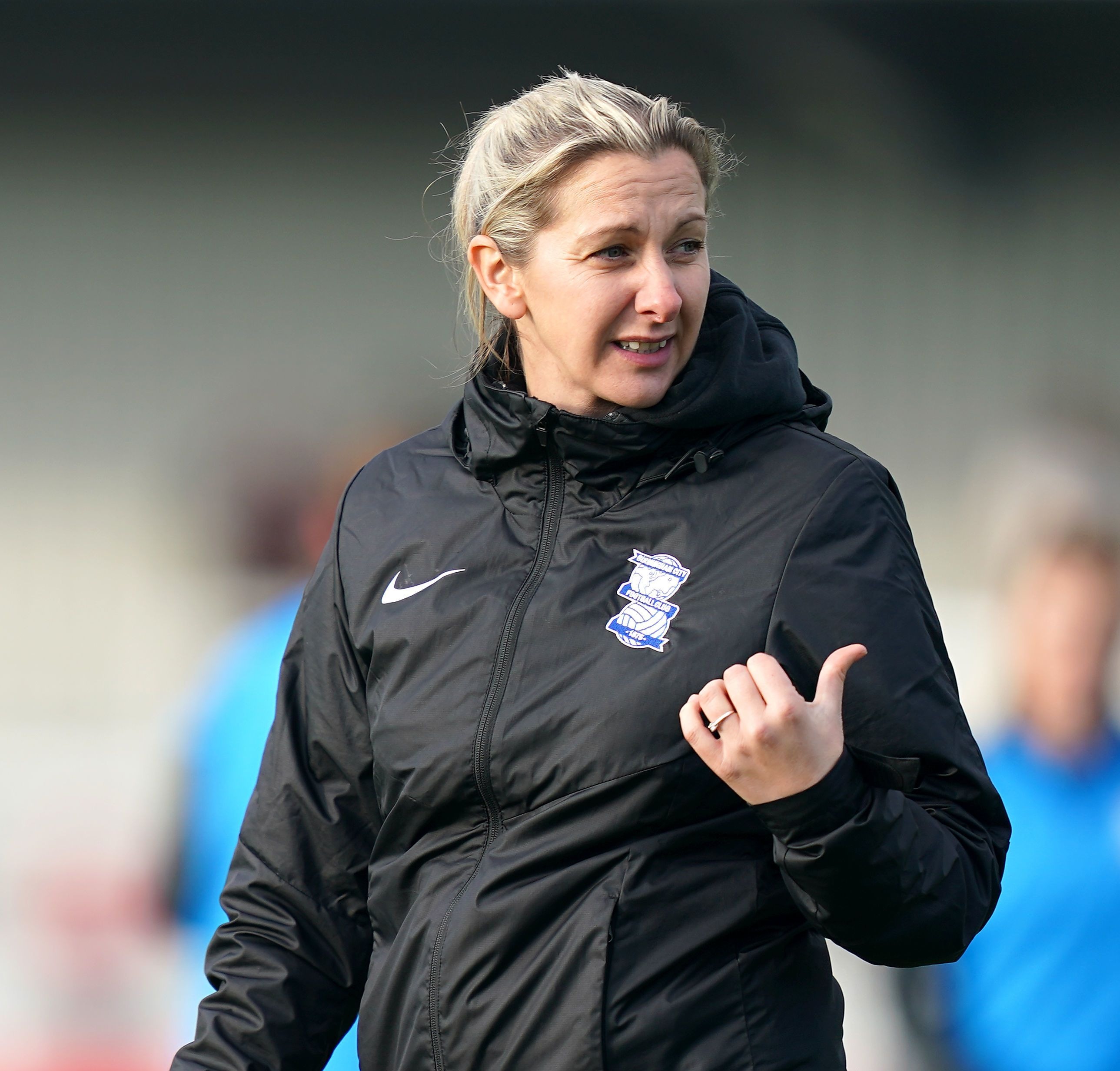 Ward’s team, who face Brighton on Sunday, have struggled with injuries this season and had just TEN players fit in the first week of January.

And the Blues boss says a long chat with her team doctor led the club to drop the axe on their league clash with Spurs.

Ward, 37, said: “I would expect the outcome for us to be our game being rescheduled.

"To be honest, I would have been happy to go there with ten players.

“That's just the sort of manager I am and I think the players were quite content with going there with ten players and to be honest part of me wishes we did.

“But from a welfare point of view, the club doctor and I had lengthy discussions and as much as I didn't want to (call off the game) it probably was the right decision.

“But that decision wouldn't have been taken if I thought there would be even a two per cent chance that we wouldn't get to replay that game.

"So I'm fully confident that it will be replayed.

“For me as far I am concerned it’s the same outcome as Everton and Man United.

“I’ll expect the same treatment as the other clubs  and I expect that (game against Tottenham) to be played in due course."

Blues – who are currently seventh – host Hope Powell’s Seagulls who are hunting for their first win in the WSL since November.

However, the team are likely to be without new striker Veatriki Sarri with Ward revealing the Greece forward had arrived at the club with an injury. 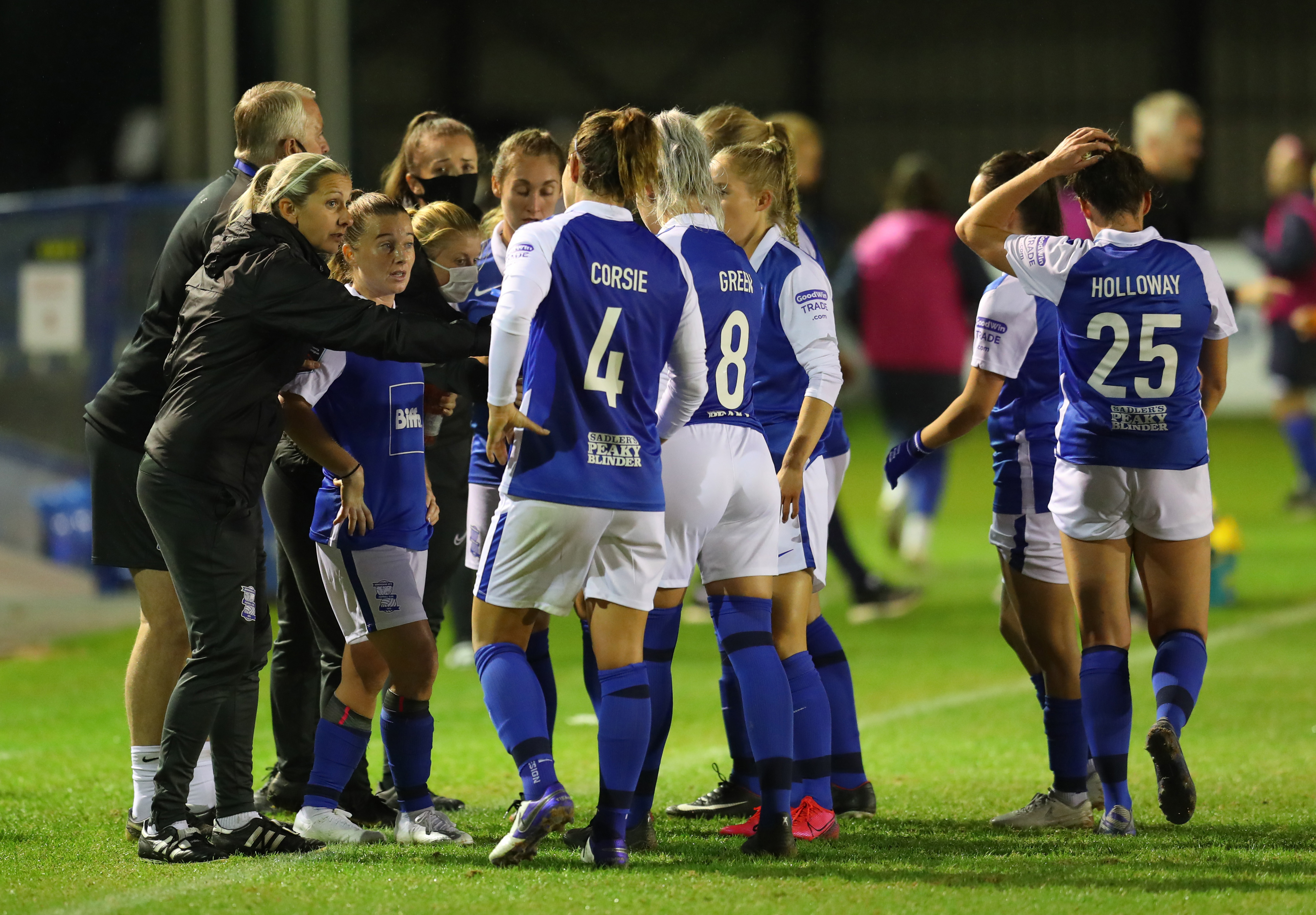 Ward added: "We are currently assessing Veatriki and we're not really sure what the injury looks like yet.

“We'll have to see how today, the weekend and Monday goes, but she's not been on the pitch yet.

“She's nowhere near being ready. It's not something we knew anything about, so we're just gonna have to manage as we go.”