HARRIET SCOTT wants to save lives on the NHS frontline after hitting the big time at Birmingham City. 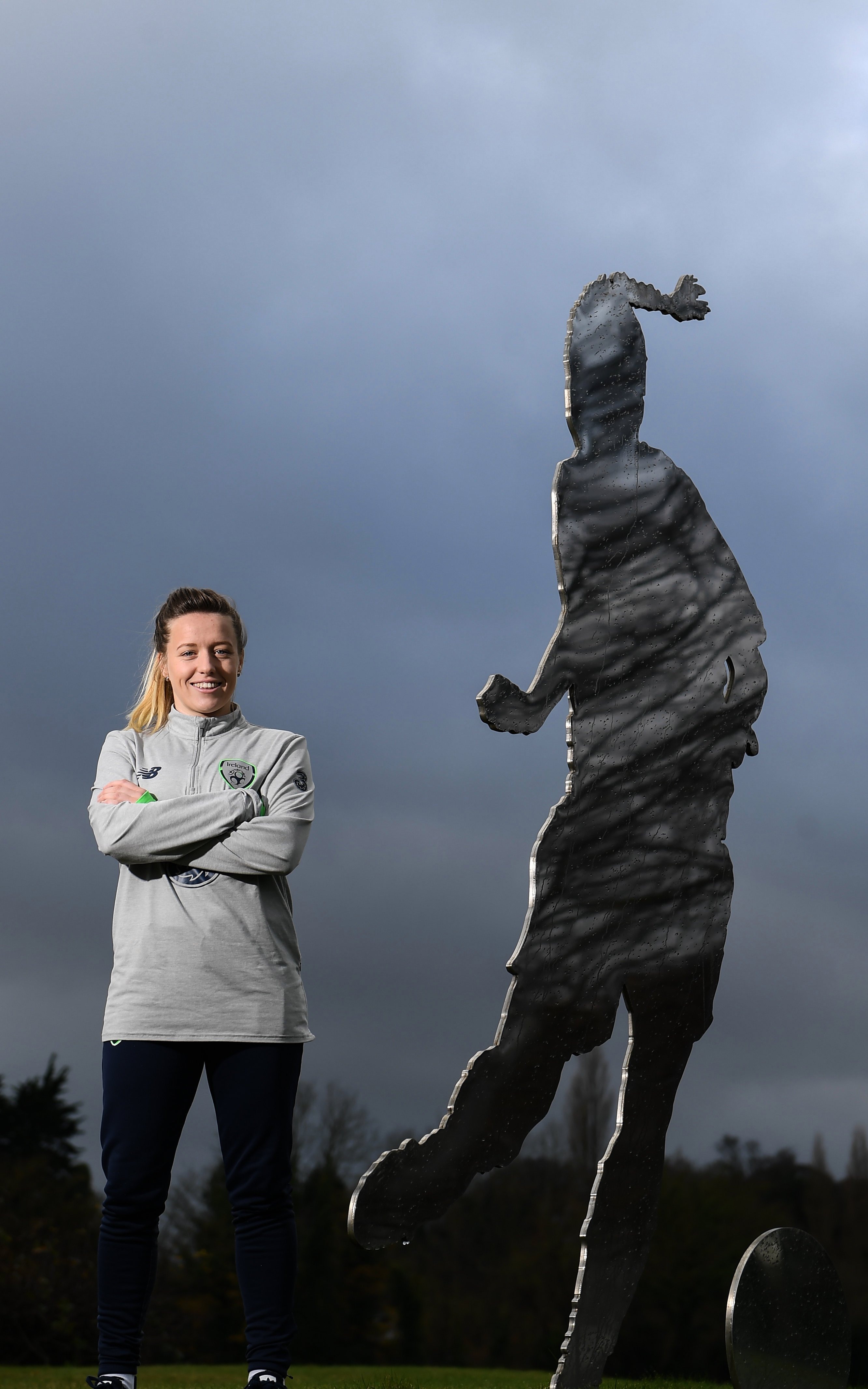 She is about to embark on the third-year of her studies, just as the top-flight gets underway this weekend.

The Blues will take on their fellow relegation scrappers of last term, Brighton, for their first taste of competitive action since the March Covid-19 shutdown.

Scott said: “I'm really enjoying the balance. People always ask me, ‘how do you do it? How do you manage it?’

“But if you want to speak to anybody in football, they say that you should have something outside of the sport.

“And if you speak to anybody in medicine, they say you should have something outside of medicine.

“When I'm studying really hard and it's getting a bit stressful and I've got exams, I throw myself into football.

"I compete as much as I can as it takes my mind off it.

“If football is really hard, I can throw myself into a book. It's the way that my balance works at the moment.” 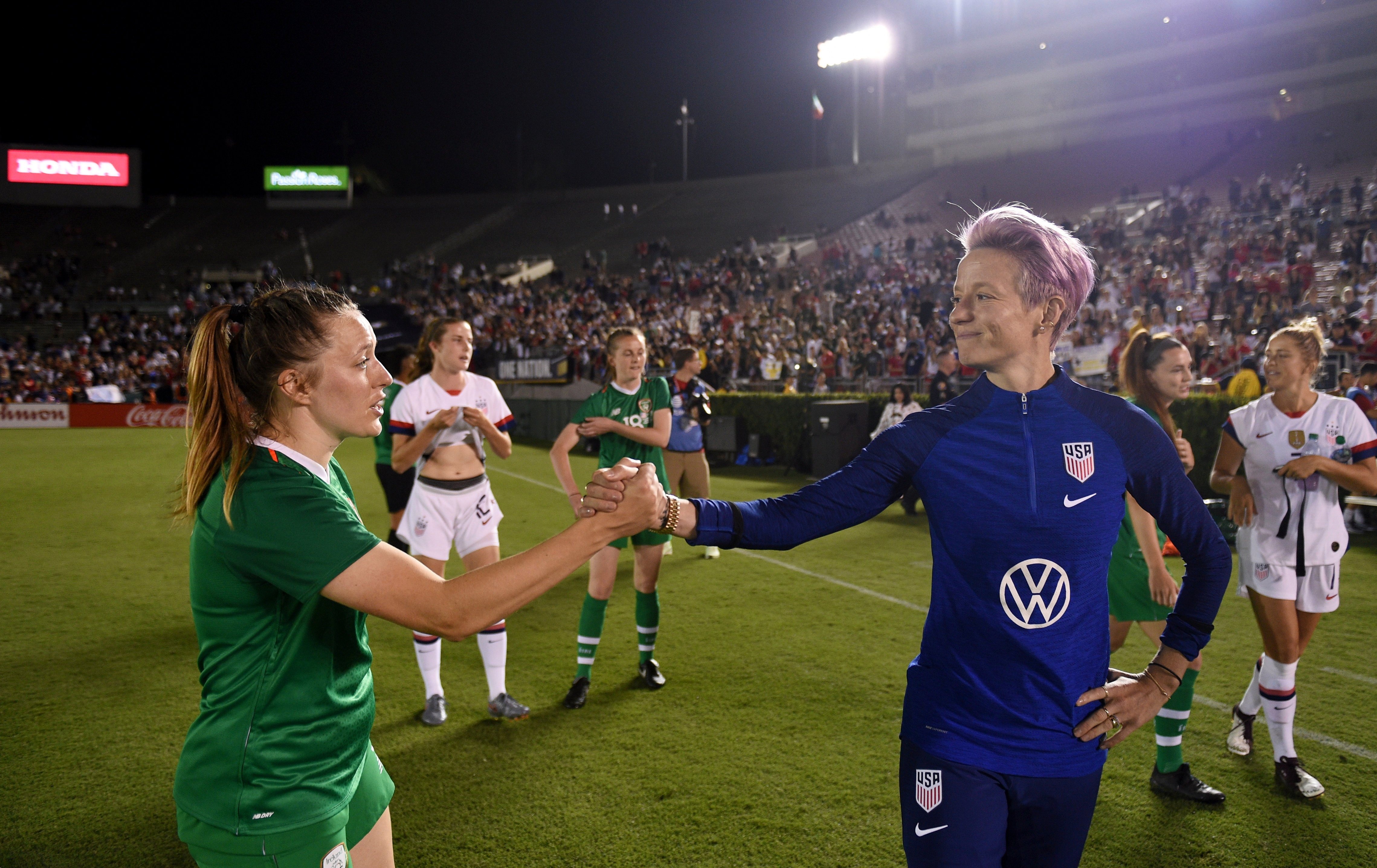 Scott catches up on lectures in the evening after a day of training with the Blues.

She dedicates her time to football on the weekends and sneaks in 1-1 sessions with the coaching staff to help her stay sharp on the pitch.

The Irish defender already has a physiotherapy degree under her belt as she never thought she could make ends meet from football.

And now Scott believes her calling in life is to save lives in hospitals after hanging up her boots.

Her uncle works in a hospital and many of her course-mates volunteered to fight the coronavirus pandemic while the universities were closed.

And after seeing NHS heroes battle the killer virus in crippling hospital conditions, Scott is “prouder” than ever as she gears up to one day join the front-line herself.

The Blues ace added: “Covid-19 has made a lot of people realise having the NHS is such an amazing thing.

“No one should have to worry and think that they won't get the help they need for their health.

“It has highlighted how grateful we are all for it. It's a really difficult time because there is a lot of pressure on it, and I think we need to support it more.

“I don't have many family members that are in the healthcare sector, but I have a lot of friends that are working as physios, nurses, doctors.

“A lot of people in my course volunteered and everybody tried to see where they could help.

“It is really pleasing to see how many people were willing to put other people before themselves – that's a really nice trait to have.

“All of the individual healthcare workers and key-workers have done amazing things and stepped up.

“It’s people like that that have been able to keep everybody else safe at home and without them we wouldn't be able to be in the good position that we are in.”

Scott arrived at Damson Park in 2018 after helping Reading win promotion into the top-flight in 2015.

The full-back made 11 WSL appearances last term, as well as reaching the quarter-final of the postponed FA Cup which is set to resume this month.