BLACKBURN legend Tugay would 'smoke 20 a day' but still run the show at Ewood Park.

The Turkish midfielder was a regular at the Lancashire club between 2001 and 2009, delighting fans with his superb performances. 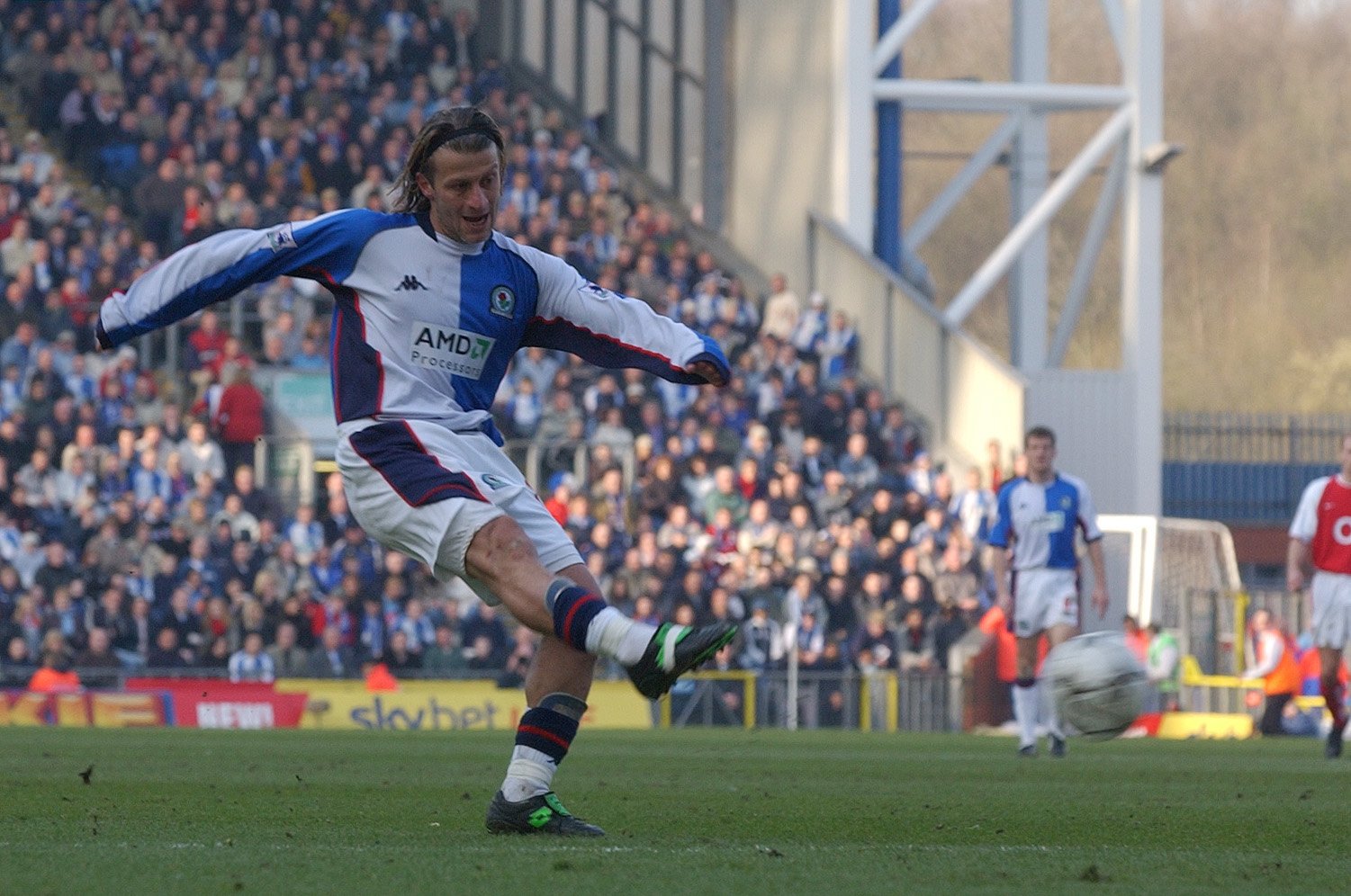 It's claimed Tugay would 'hardly move' while dictating the game, before lighting up in the toilets at half-time.

Former Rovers team-mate Matt Jansen once told The Athletic: "He had no pace whatsoever and not a great deal of stamina. He barely spoke a word of English.

"But what a player he was for Blackburn.

"I said he could hardly run. Well, he was such a brilliant reader of the game that he barely had to.

"When it was his kind of game, particularly on a good pitch, he would run the show. He had an incredible vision, the best of any player I’ve played with. A class act.

"He was a throwback to the days when players would just live their lives how they wanted to.

"There was no use asking Tugay to stop smoking. He would smell of tobacco in the dressing room beforehand.

"I remember Graeme Souness looking around a dressing-room at half-time and saying, 'Where’s Tugay?'

"We all looked over to the toilets and there were rings of smoke coming out of the top of the cubicle. It wouldn’t work for every player, but it certainly worked for Tugay."

Another former boss Mark Hughes even labelled him the best player he'd ever managed.

A real character, always liked a fag at half-time. A great guy

He said: "Best I’ve managed, best I’ve played against, probably in my top three, I rated him that highly.

"A real character, always liked a fag at half-time. A great guy."

Tugay's ex-midfield partner Robbie Savage added: "Tugay was an incredible player, one of the best. He could have played for any team in the world, in my opinion.

“He was unbelievable, even at 37 or 38 in the Premier League, he was still brilliant.

“Even the top players from other clubs wanted to get Tugay’s shirt, that’s how good he was. He was incredible, could have played in one of the big-six in the Premier League.

“(In training) Unbelievable, the best. You ask anyone who played for Blackburn in my era, they will all say Tugay.

“We had some wonderful players, Roque Santa Cruz, Craig Bellamy, David Bentley was great for a while, Benni McCarthy.

“You ask all those, and they would all say Tugay.” 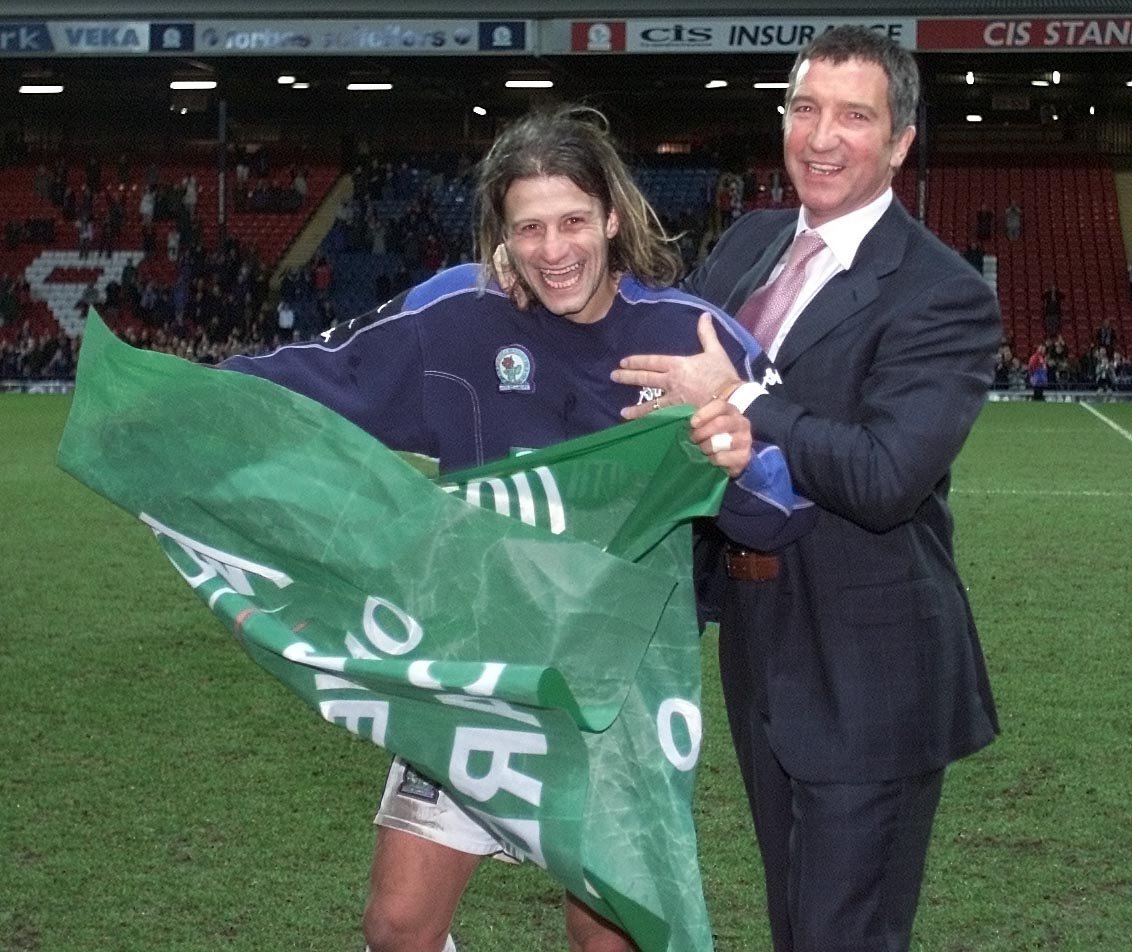