BLACKBURN ROVERS want a stunning £25million for striker Adam Armstrong — in a shock for West Ham and his other admirers.

The 20-goal Ewood Park hotshot, 24, may move to the Premier League this summer and Hammers boss David Moyes leads the hunt. 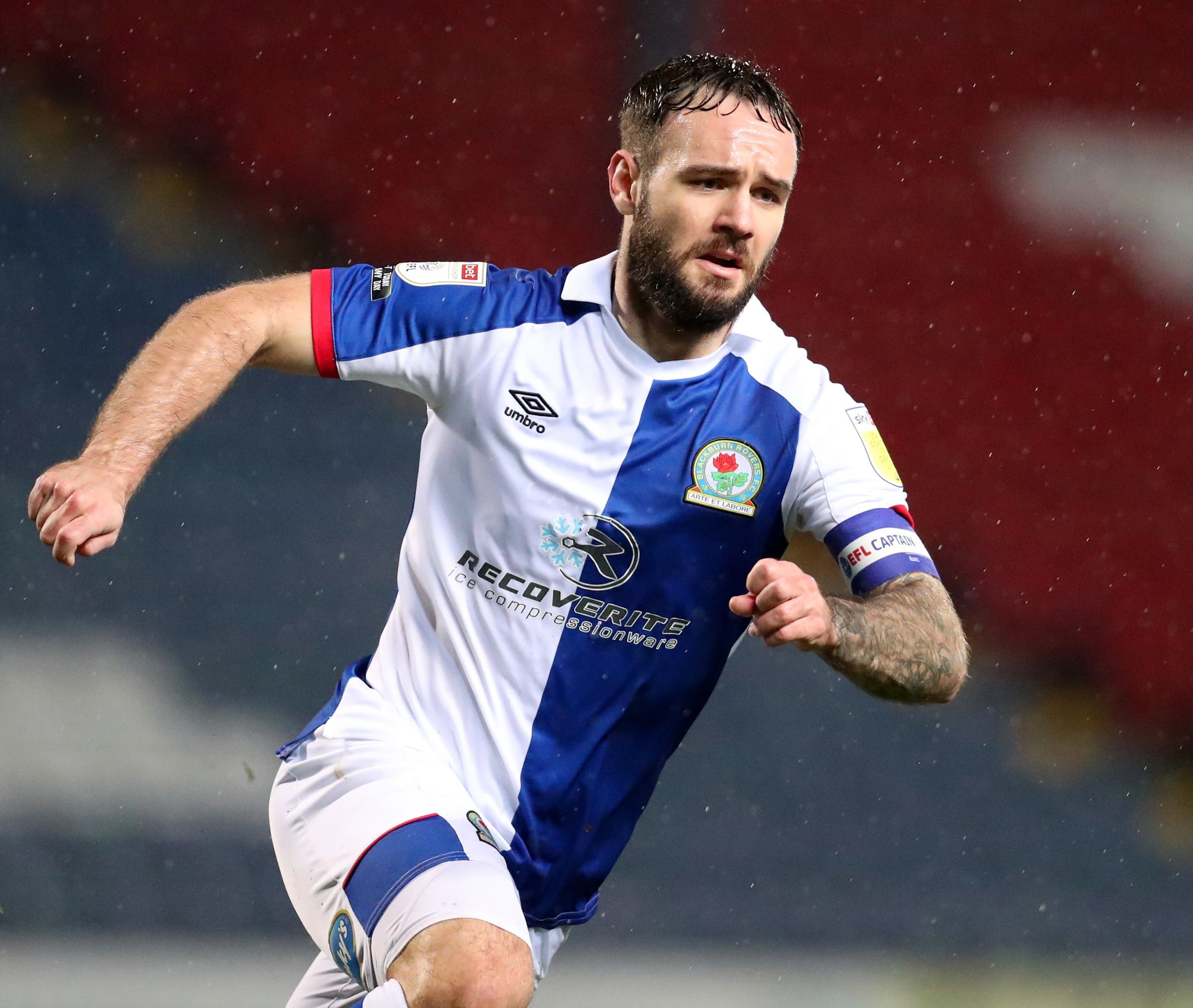 Rovers think they can justify the price due to Championship goalscorers previously moving for similar sky-high numbers — like £28m Ollie Watkins, who left Brentford for Aston Villa back in September.

But Armstrong’s value is affected by the fact he is a FREE agent in 2022.

Blackburn need to demand a huge sum as Newcastle United are due a hefty 40 per cent of the profit.

Moyes has been doing personal checks on Armstrong as he steps up his chase — but his West Ham will not get him for the £10m they had hoped to shell out.

Meanwhile, Carlisle are cheering every time Dean Henderson plays for Manchester United — and counting the cash.

The League Two outfit sold keeper Henderson to United at the age of 14 and pick up £10,000 whenever he is picked.

Until now the keeper has mainly been sent on loan — Carlisle got nothing for that.

And if he moves on, they will grab an even bigger pay-day because the Cumbrians come in for five per cent of any sale. 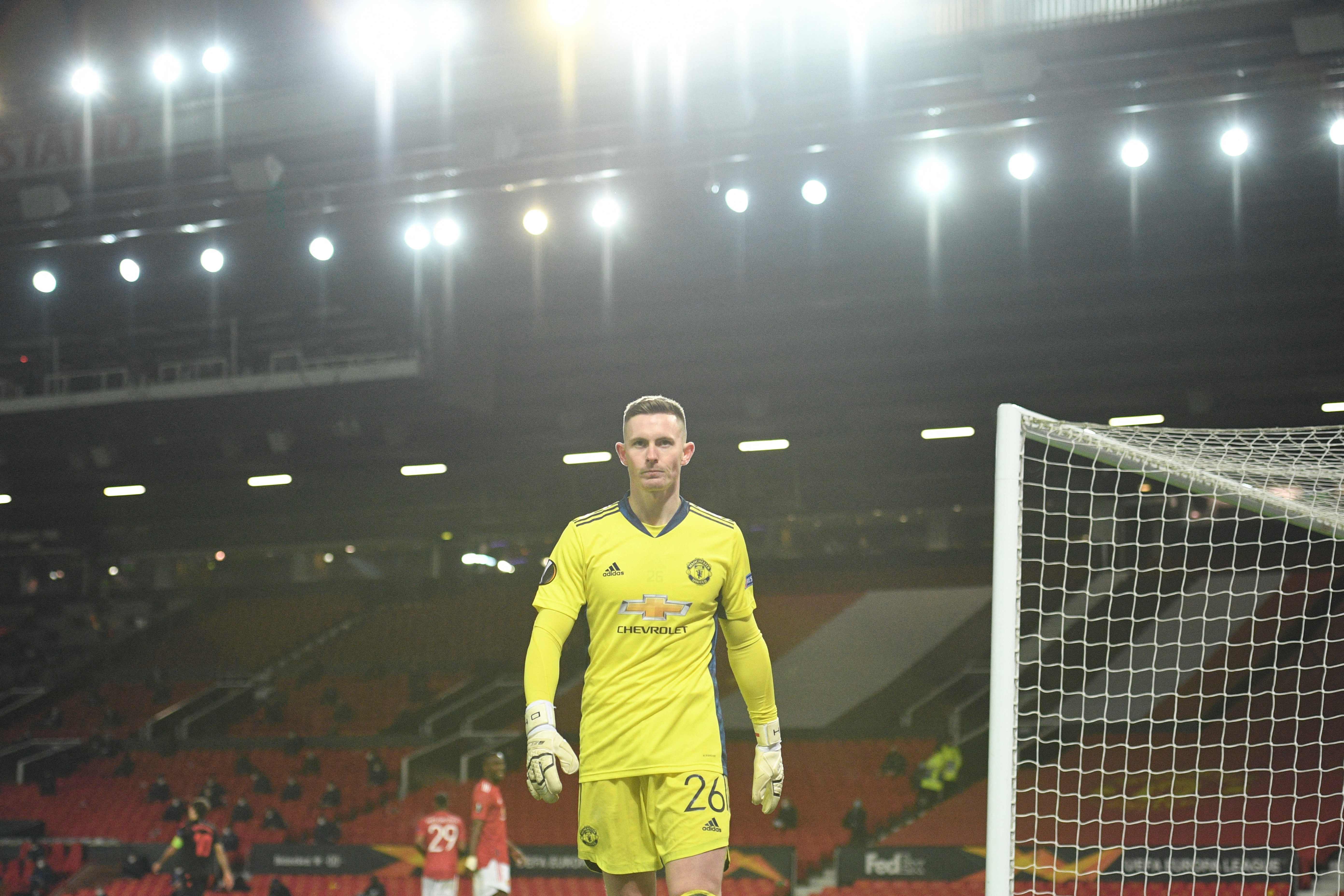 Elsewhere, Rangers and Celtic plan to BUY slots in the Scottish League for their Under-21 sides — a move that will send shivers through clubs in England.

The Old Firm want to join an extended League Two and pay around £1.5million each for the membership.

That cash windfall may get the vote from hard-up clubs who will be asked to back the proposal.