MORE than 27,000 fans stayed away as Augsburg held Borussia Dortmund to 1-1 in the second of the Bundesliga's unpopular Monday night games.

The supporters answered a call to boycott the match in protest. 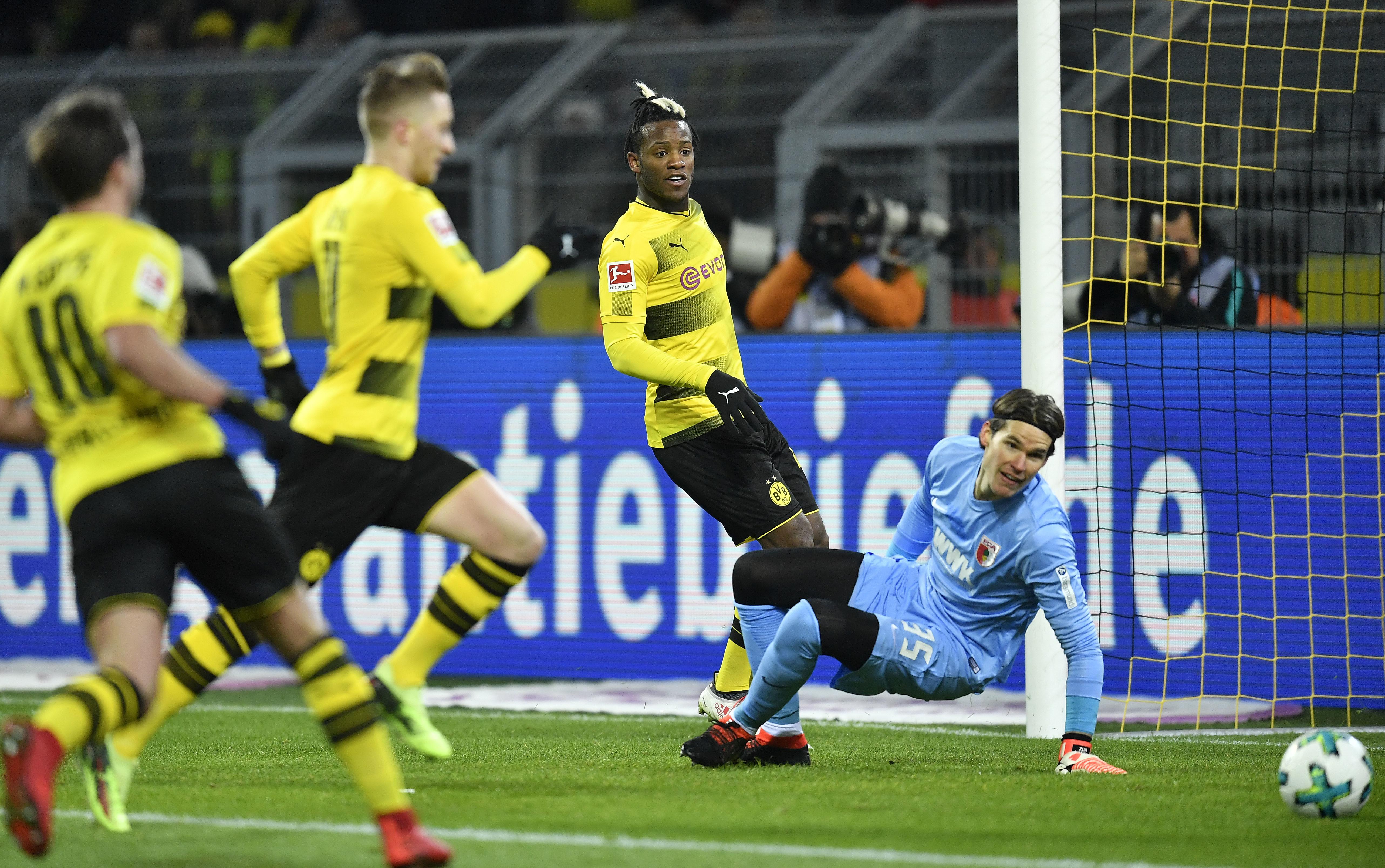 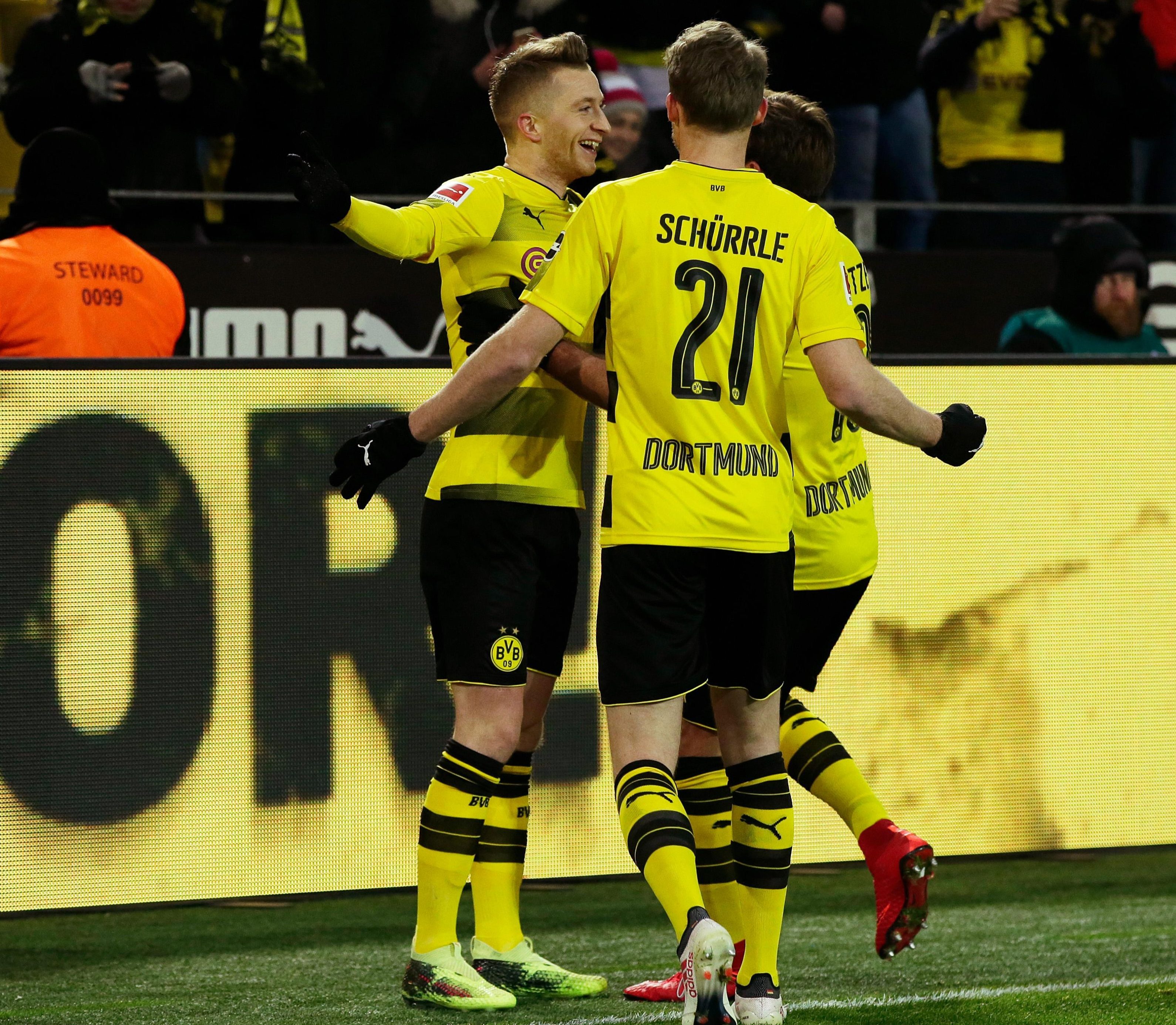 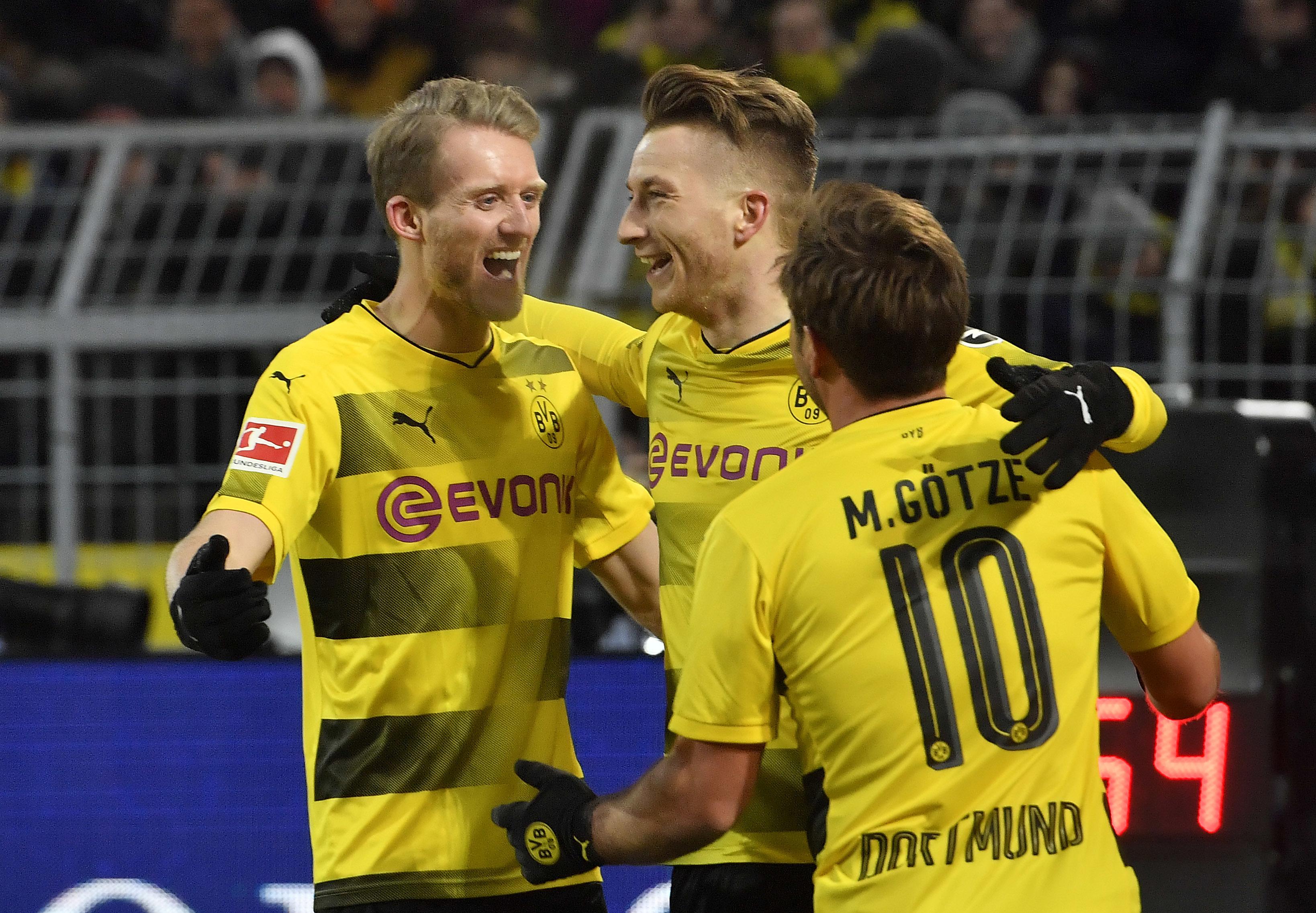 There were big gaps visible all over the Westfalenstadion, Germany's biggest with a capacity of over 81,360 – while those who did attend did little to add to the atmosphere.

A large banner behind the goal read: "For fan-fair kickoff times! No to Monday games!"

It was in front of the sparsely filled south stand, which normally holds about 24,500 fans. Dortmund normally sells out all of its home games.

There were no protests to match Eintracht Frankfurt fans' fury in the season's first Monday night game last week, however. 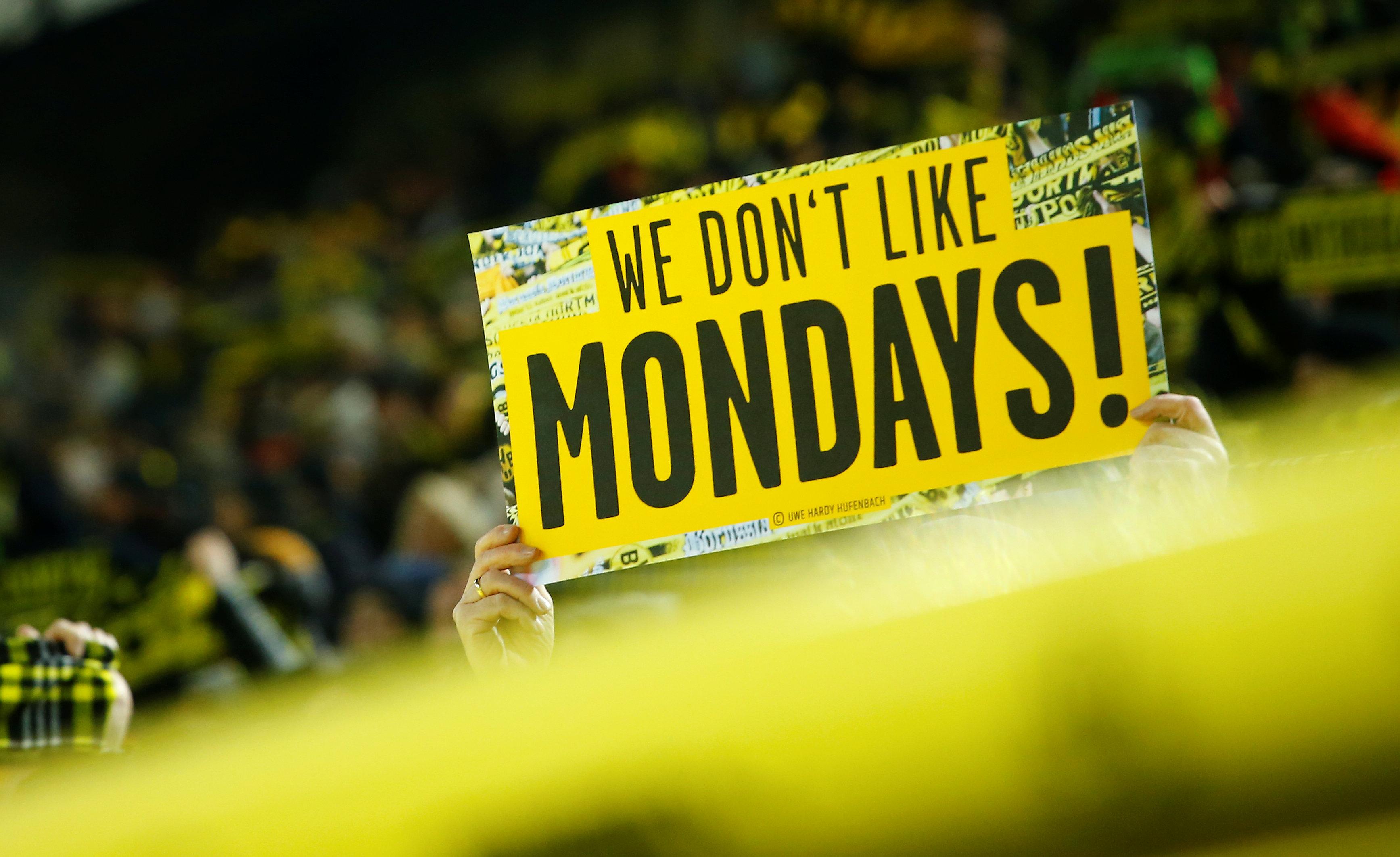 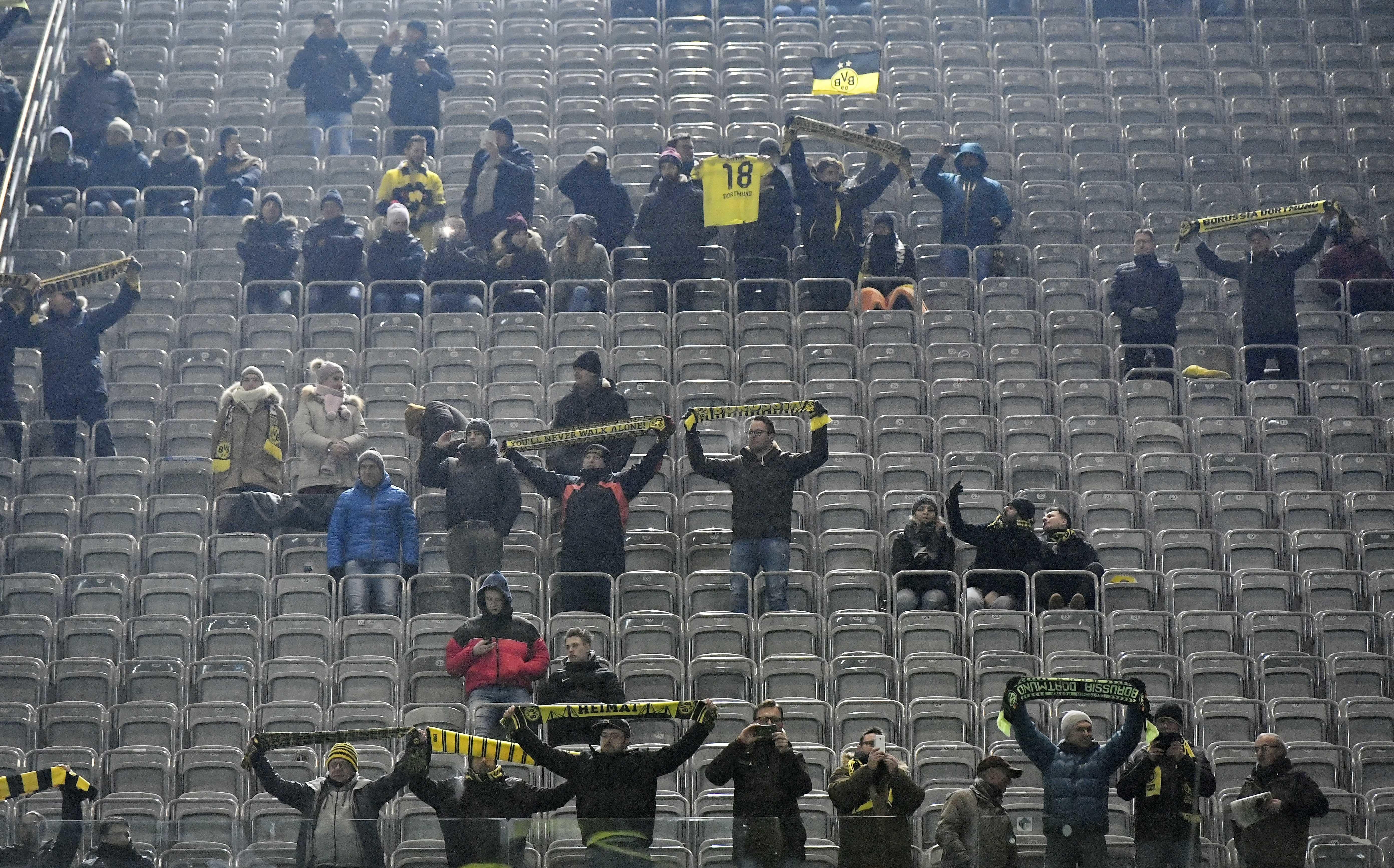 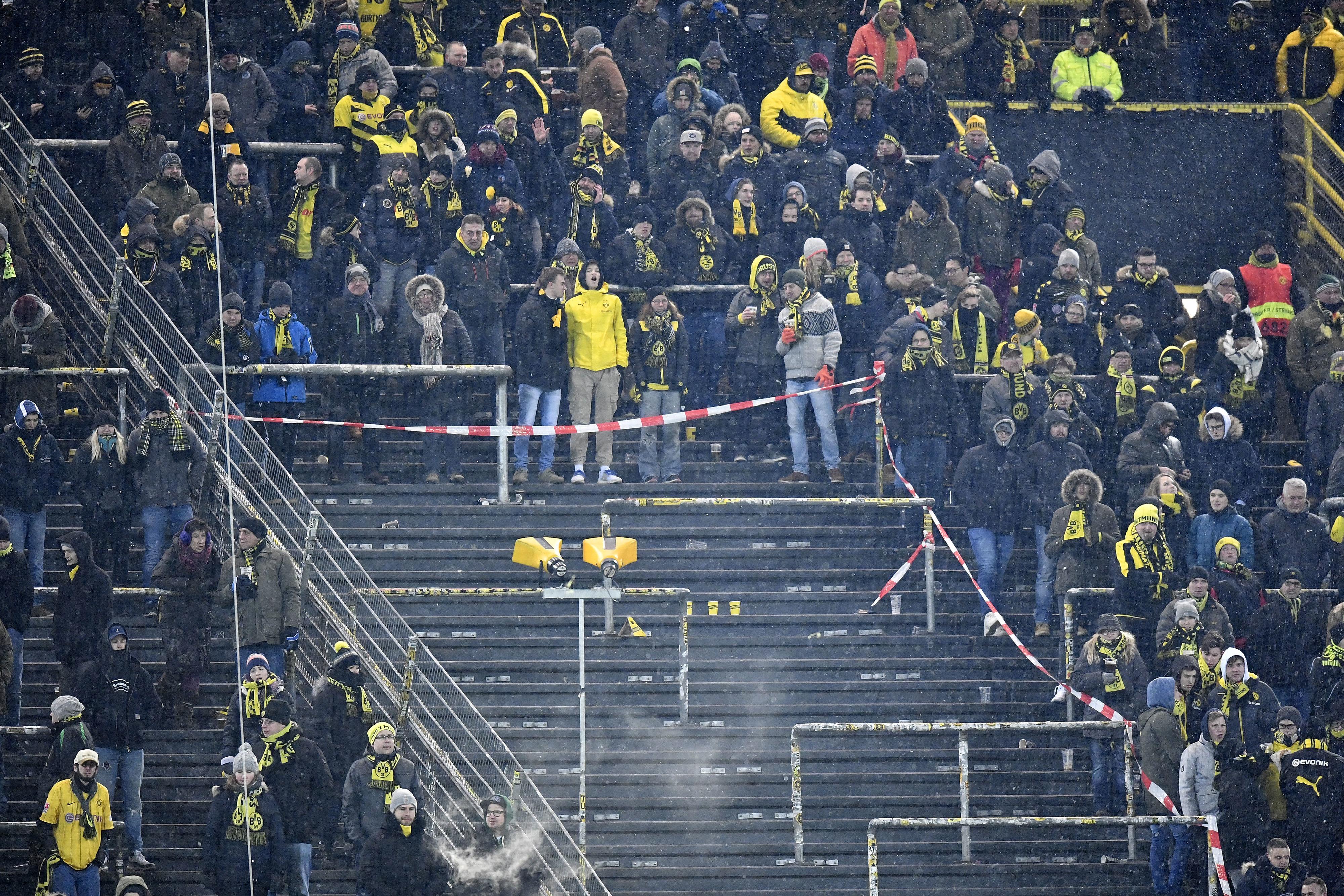 Marco Reus got the fans who did show up cheering in the 16th minute, finishing off a quick break involving Mario Goetze and Andre Schurrle when he chipped Martin Hinteregger's attempted clearance back over the Augsburg defender and in.

But Dortmund failed to break through thereafter and Jonathan Schmid almost equalised before the break with a free kick that Roman Burki just about kept out.