BORUSSIA DORTMUND take on Bayern Munich as the German league and cup winners face off in the Super Cup.

Dortmund beat RB Leipzig 4-1 to win the German Cup last season after Bayern were stunned in round two by second tier Holstein Kiel. 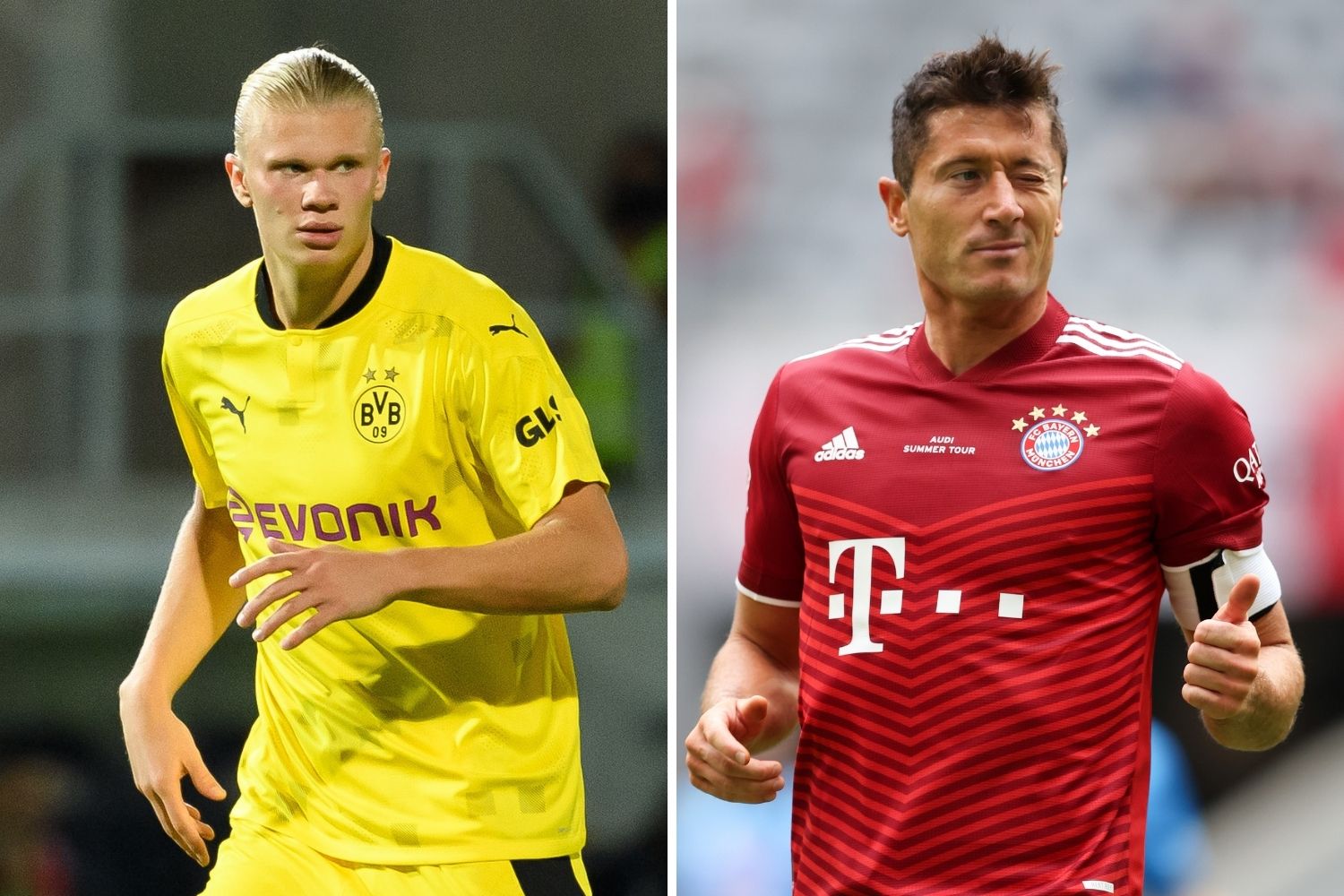 But it was business as usual in the Bundesliga as Bayern stormed to a ninth straight title, seeing off Leipzig by a 13 point margin.

The two sides also met in this competition last year, with Bayern running out 3-2 winners thanks to a late Joshua Kimmich strike.

What time does Borussia Dortmund vs Bayern Munich kick off?

What TV channel is Bayern Munich vs Borussia Dortmund on and can I live stream it?

Jadon Sancho will play no part for Borussia Dortmund as he has completed his transfer to Manchester United.

However, the club have brought in a replacement for the England star in former PSV ace Donyell Malan.

Thomas Meunier and Julian Brandt are still sidelined after testing positive for coronavirus earlier this month.

Mats Hummels has a tendon issue and also won't be available for the game.

Benjamin Pavard will be out of sorts for a month with an ankle injury so he won't be in Bayern's squad.

Lucas Hernandez and Corentin Tolisson are also doubts for the game.

To win in 90 minutes

To win the German Super Cup