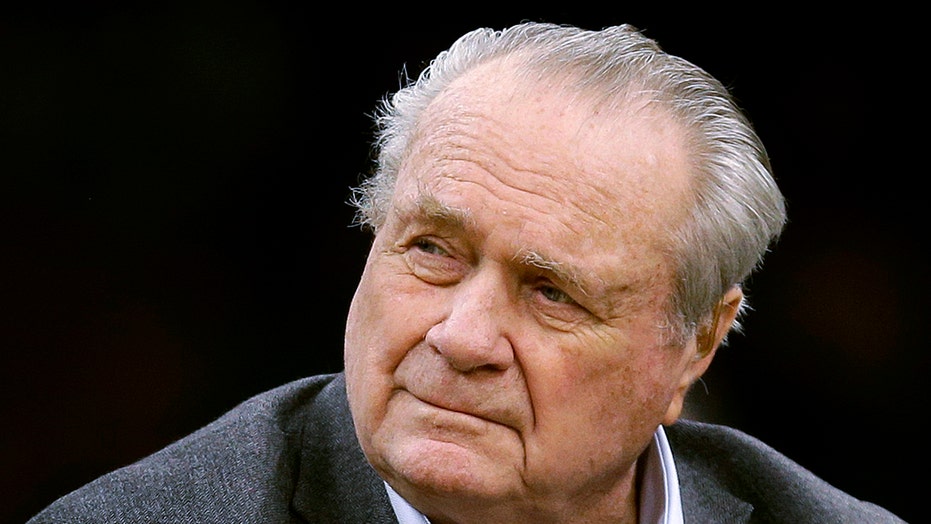 Boston Celtics Hall of Famer Tommy Heinsohn has died at the age of 86, the team confirmed on Tuesday. No details about his death were made available.

Heinsohn was a player for the Celtics, as well as a coach and broadcaster. He was a part of all 17 NBA championships the franchise has won, which is tied with the Los Angeles Lakers for the most in league history.

Heinsohn, who played college basketball at Holy Cross, was a territorial draft pick by the Celtics back in 1956. He beat out fellow Hall of Famer and teammate Bill Russell for the NBA Rookie of the Year award, and the duo combined for eight titles over a nine-year span.

After Heinsohn retired, he joined the team's broadcasting team for three years before becoming the Celtics' head coach, succeeding Russell. As a coach, Heinsohn led the Celtics to championships in 1974 and 1976.

After retiring as a coach in 1979, he went back into the broadcasting booth and spent over 30 years as the color commentator for the Celtics' local broadcasts alongside play-by-play commentator Mike Gorman.