VALTTERI BOTTAS says he lost three kilos of SWEAT during the Spanish GP – and blamed his new black overalls.

His Mercedes team have changed the colour of their car's livery this season from silver to black to support the team's anti-racism message. 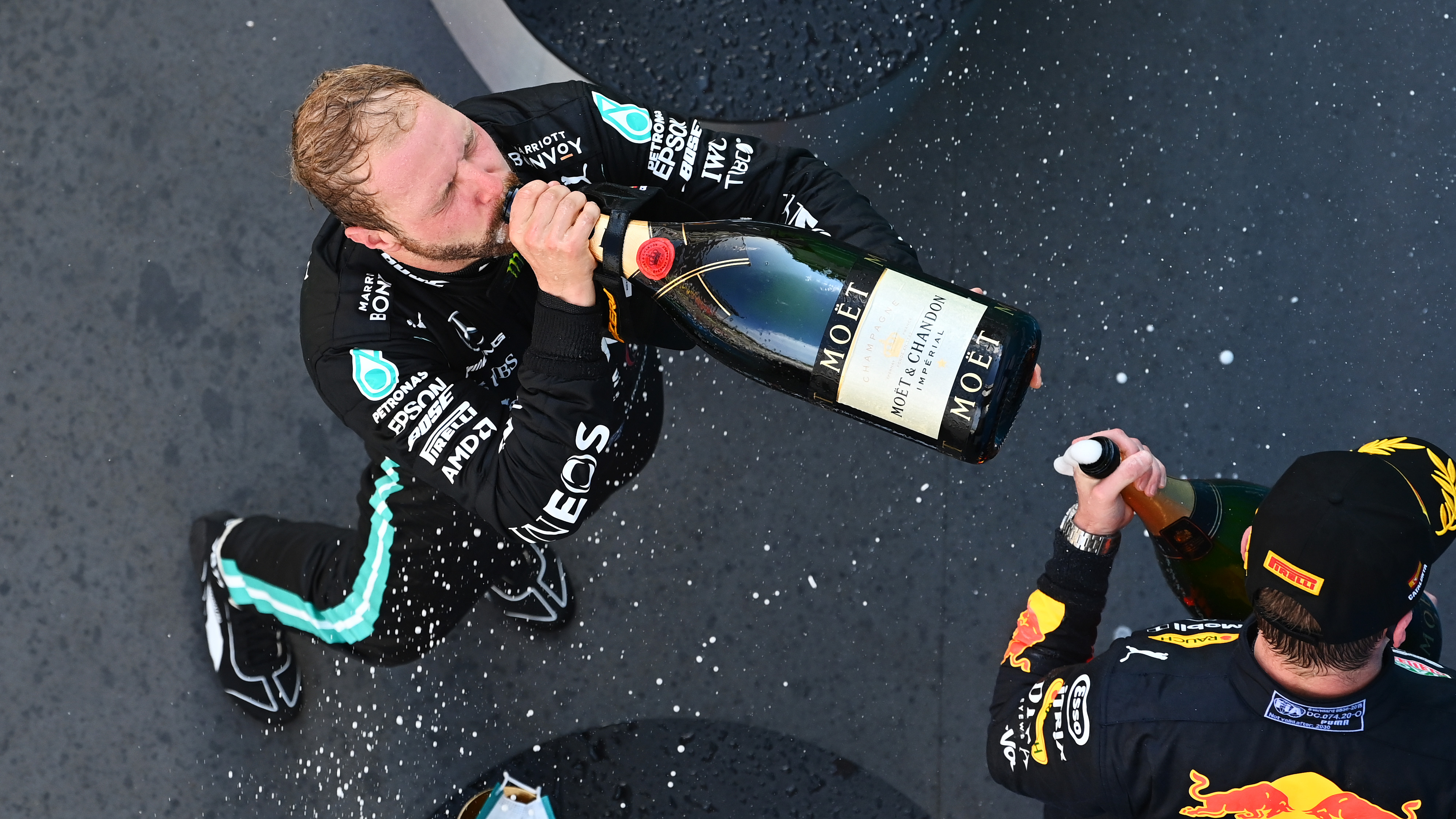 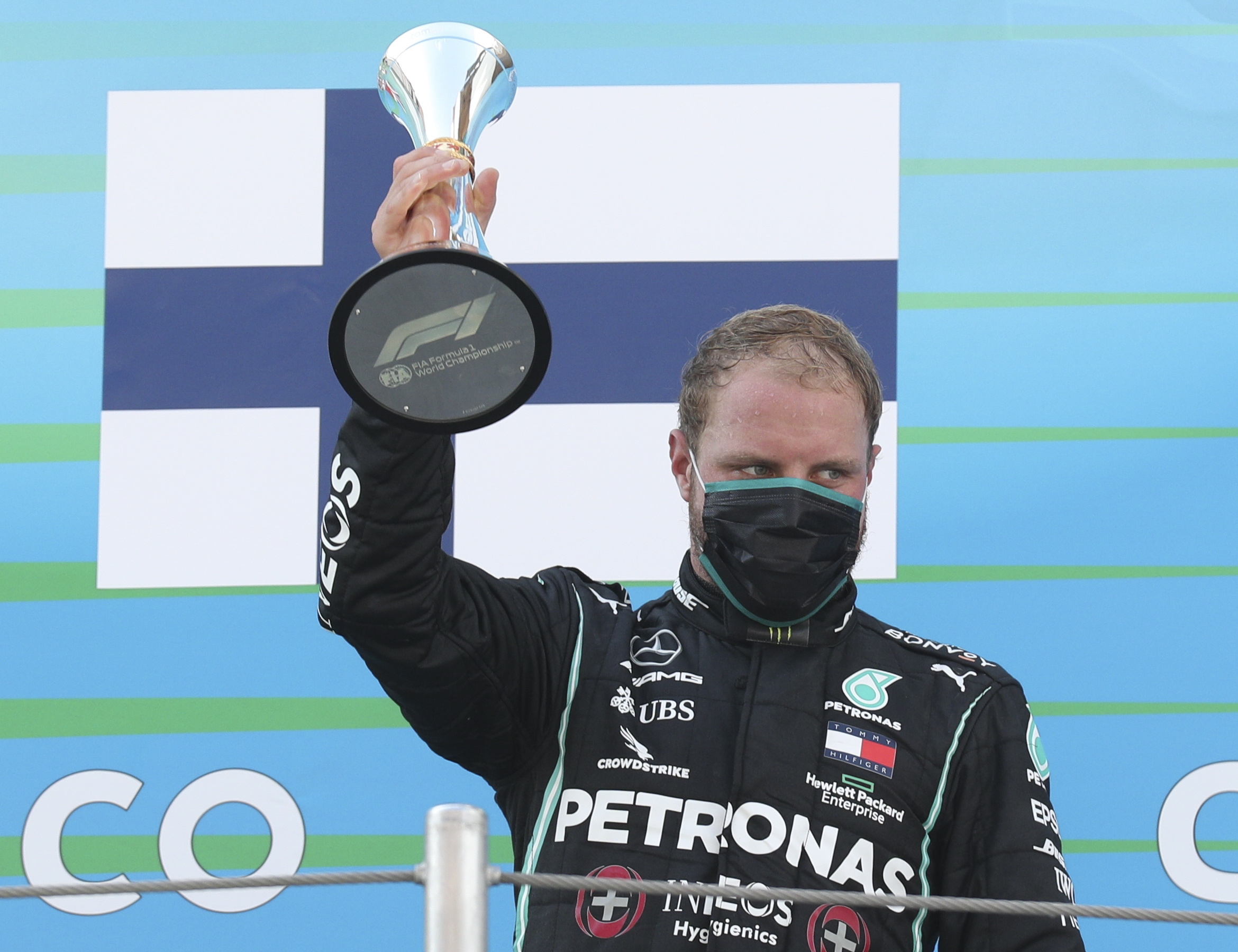 And in doing so, they also changed the colour of the race suits from white to black but in the searing heat in Spain, Bottas feels they contributed to him over heating.

During the race, he radioed the team saying "these black overalls are f****** hot".

He later said: "It was really hot in the car. This year, it's been even hotter in the car.

"Obviously, we had to change the colour of the overalls. And it's known that black colour takes more of the heat, especially when there's direct sun.

"I don't know any number or facts, how much actually black versus white is in terms of temperature difference, but this year, it's been really hot in the car.

"Also there's a new homologation this year for the overalls, so they are thicker, and the underwear is thicker, so I don't know how much effect that has.

"It was just so hot so I said, 'Guys, you know that these overalls are way too hot.' And for sure, white would be cooler in terms of temperature.

"I lost three kilos in the race, which is quite a lot, and that's where it can start to affect performance.

"I know that from all drivers I'm one of the fittest if not the fittest, so I can take it, but it's never comfortable and there's always things that we can improve."

Bottas was third in Spain and now sits 43 points adrift of his Mercedes teammate, Lewis Hamilton.

He is also six behind Red Bull's Max Verstappen and the Finn knows he is dropping out of the title race once again.

After the race, he added: "I have no clue actually what the points difference is, but it's way too big and I can see again the championship drifting away.

"[We] will take a couple of days to look at everything and see what went wrong and again move on, but obviously at this point it's very disappointing."