The winger, 31, was targeted on Twitter after his goal helped the Cherries to a 1-0 win on Saturday. 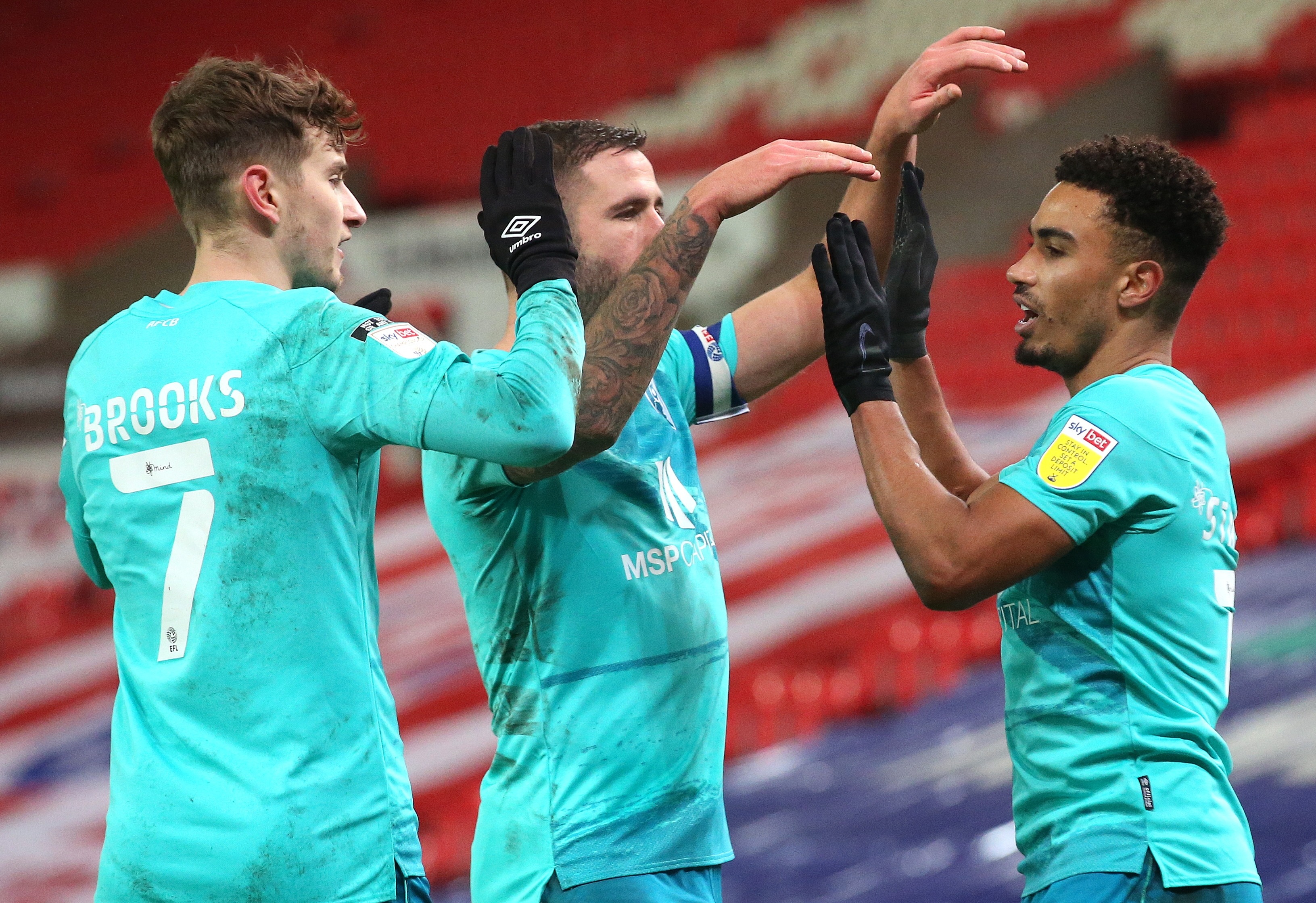 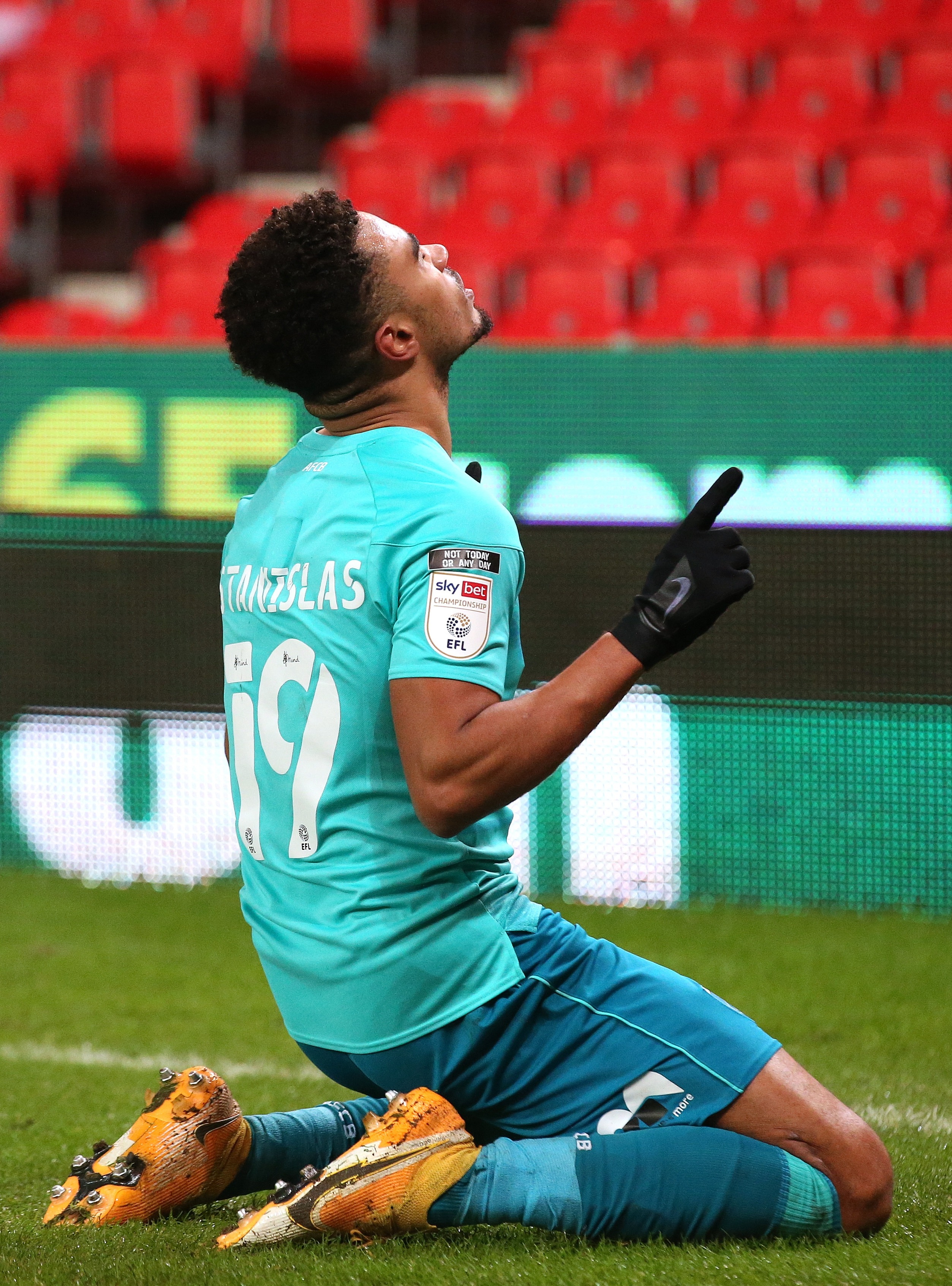 One single user sent 'multiple tweets of racial abuse alongside vile insults about the midfielder's family', a statement from the South Coast club revealed.

Bournemouth chief executive Neill Blake added: "It is both disgusting and completely intolerable that anyone could be subjected to the racial abuse that Junior has received.

"I am astounded that people believe writing and posting these comments is acceptable.

"We will be contacting Twitter and the Football Association for their help in identifying the individual concerned, and will pursue the strongest possible action against them."

The latest sickening attack comes after Stanislas' fellow Championship star Bright Osayi-Samuel was targeted earlier this week after he scored for QPR in their 1-1 draw with Norwich.

He was sent banana and monkey emojis on Instagram alongside a message wishing that he and his family die 'in an accident or with the corona'.

It led to calls from Rangers' director of football Les Ferdinand demanding that social media companies and governing bodies in sport step in to stop people being able to set up anonymous accounts.

The England hero, 54, stated: "In a society that now rightly places greater importance on mental wellbeing than ever before, how can people be able to set up anonymous social media accounts? 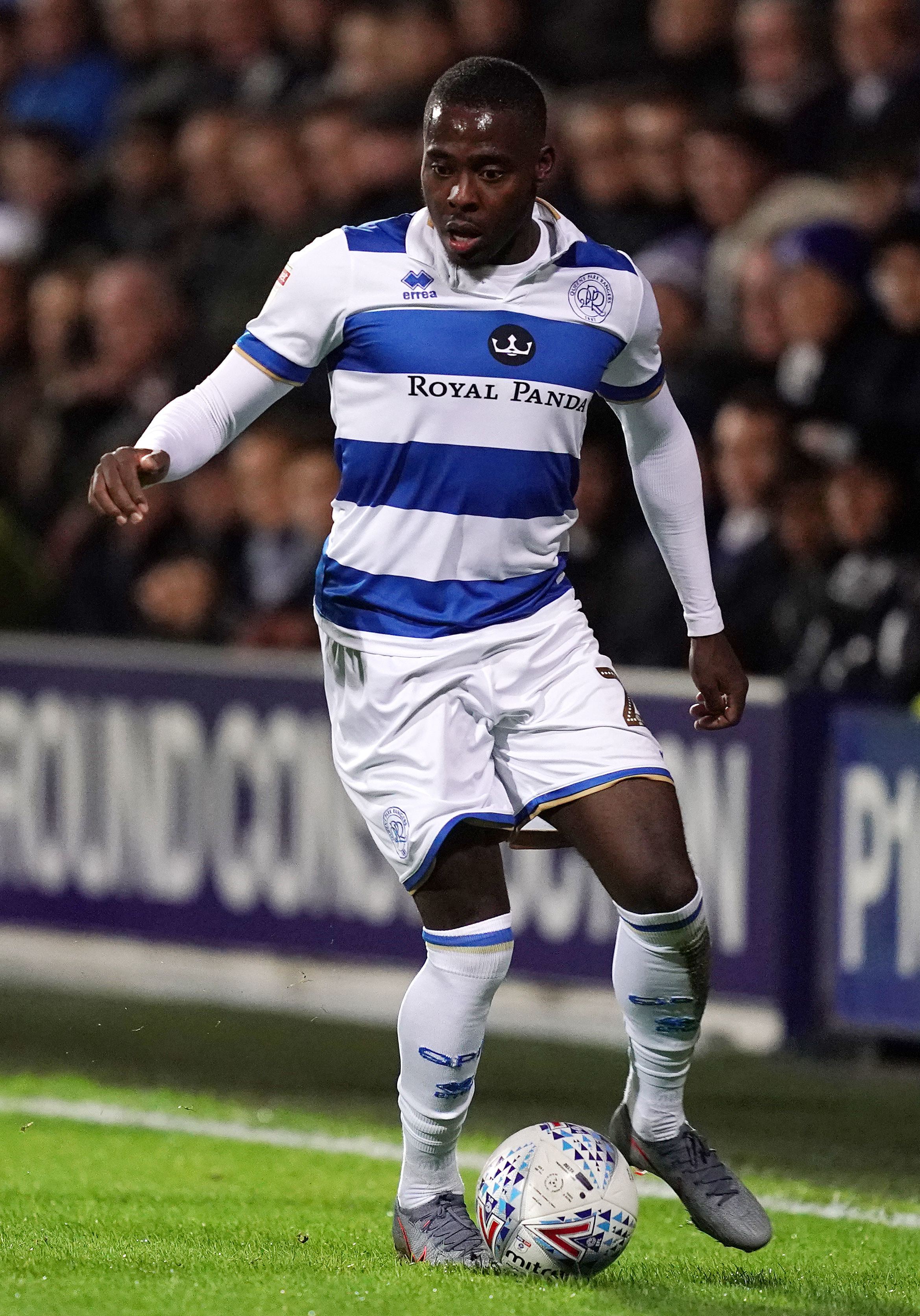 “This will continue and continue until we stop it from being possible.

“I believe governing bodies across sport – not just football – need to come together to create a powerful voice which calls for social media platforms to change their stance.”

Bournemouth's Blake echoed his calls in his statement backing former Burnley and West Ham ace Stanislas, who has seven goals in 17 league games already this term.

He said: "We would wholeheartedly support any movement towards ensuring that all social media accounts are verified through formal identification, and therefore make the users liable for their actions.

"The club's stance on any form of discrimination is unequivocal. It is completely unacceptable and must be called out and acted upon whenever and wherever it is found.

"We stand firmly with Junior and will continue to work tirelessly to educate and rid the game of all forms of discrimination." 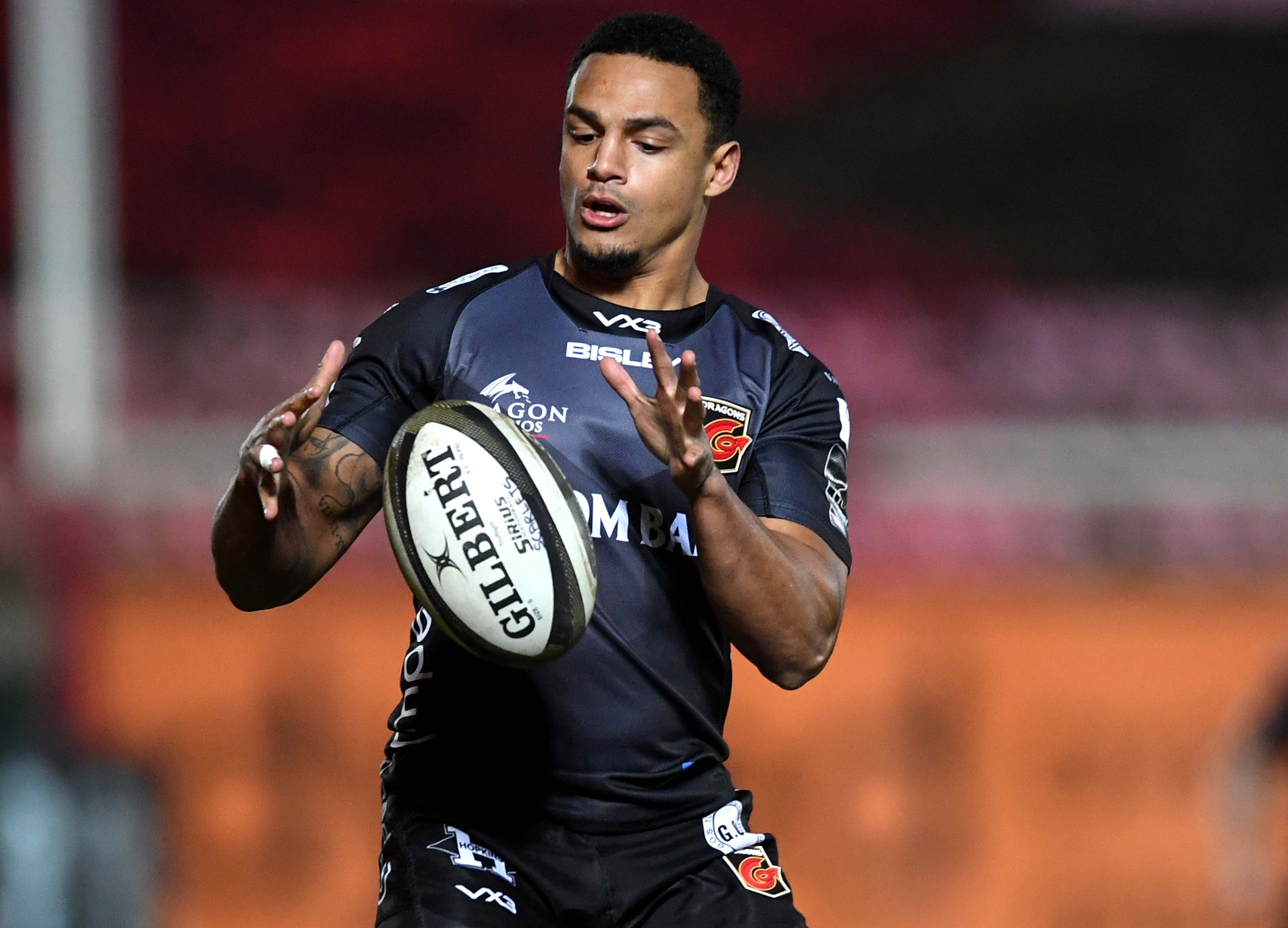 Rugby has also fallen foul of racism on social media this week.

Dragons' Ashton Hewitt was targeted by a newly-created Twitter account after the New Year’s Day defeat to the Scarlets.

Police have been alerted and Hewitt himself shared a screenshot of the abuse with the caption: "This is what a rugby fan somewhere (in Wales I think) wants me to see after a game.

“Pleaaase someone find out and tell me who it is.”