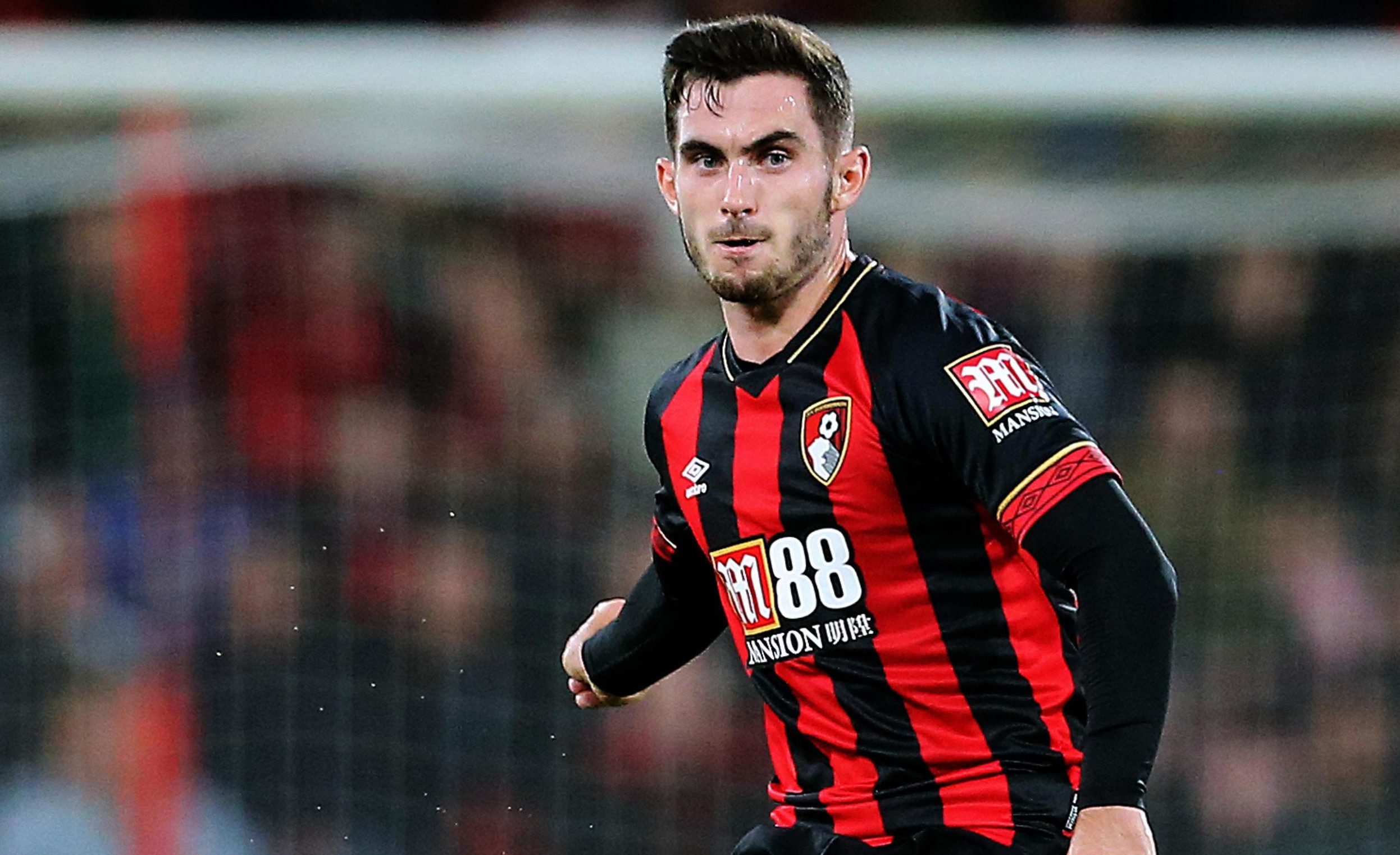 Cook, 21, underwent scans on the injury on Wednesday when his worst fears were confirmed.

The ex-Leeds man was in contention for a Three Lions place next year for the European Championship qualifying campaign after making his debut in March.

Cherries boss Eddie Howe said: “We are all devastated for Lewis.

“It is a huge blow to a very talented player who has been a very important part of our side over the last 18 months.

“But Lewis is a strong character who only has to look around our dressing room for inspiration of how an injury like this is merely a setback and to know that he can come back better than ever.

“He will have the full support and love of everyone at the club throughout the next few months as he receives the very best treatment and rehabilitation possible.”