BOXING fans have called for Oscar De La Hoya's comeback fight to be axed following his appearance on the Jake Paul vs Ben Askren broadcast. 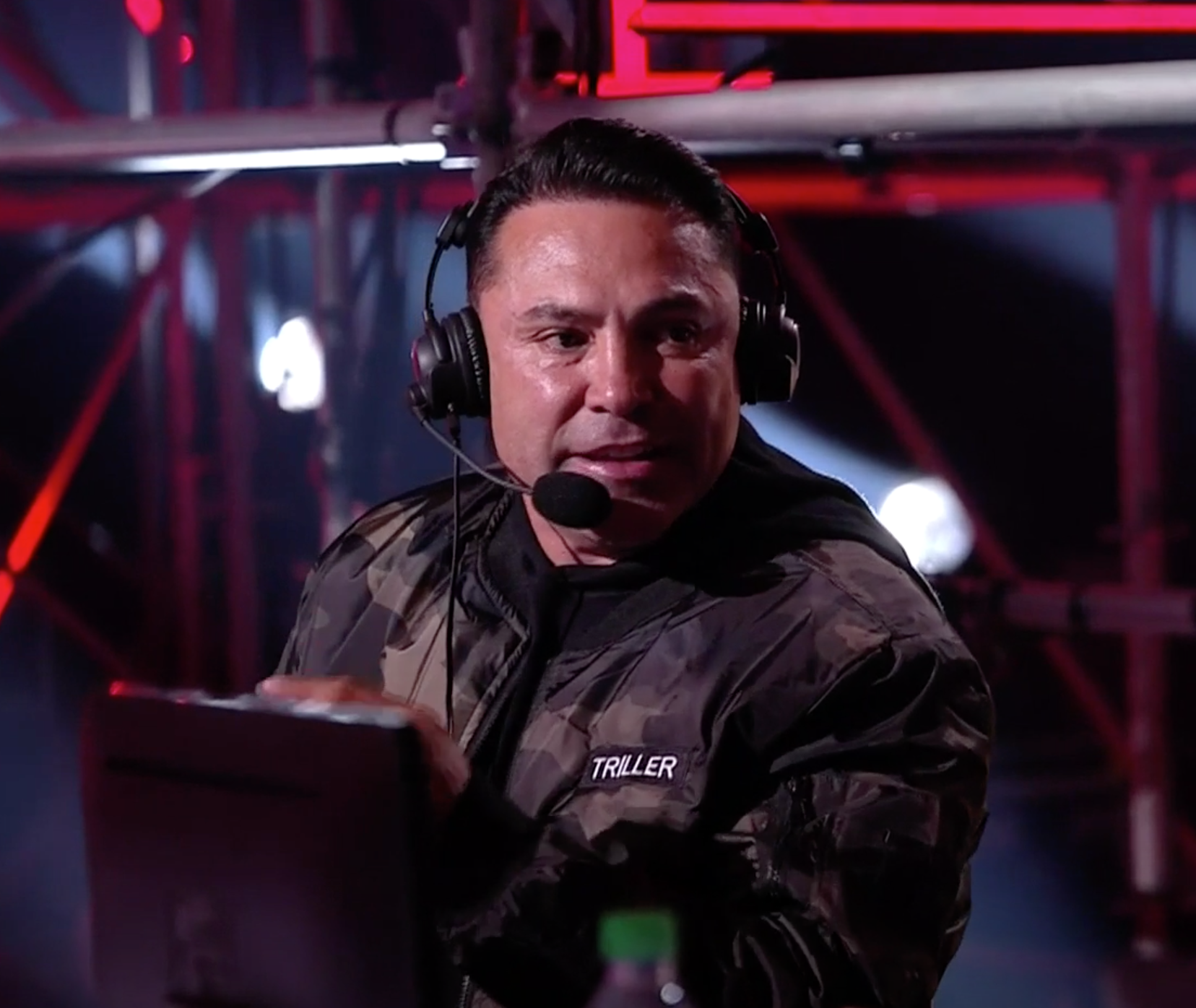 And shortly after he came on the desk, it became apparent he wasn't completely sound of mind.

The 48-year-old slurred his words at times and repeated himself throughout the fight.

And his car crash appearance sparked some fans to call for his proposed July 3 comeback to be scrapped.

One tweeted: "Oscar De La Hoya is one of my all-time favorites.

"He needs to be drug tested immediately by any athletic commission that is about to sanction him so that his comeback fight can be stopped.

"He has a real problem if he can't stay sober for a night of live broadcast wk.

"Think about how bad Oscar's well-documented addictions must be flaring up right now if he can't stay sober for one night of planned broadcast work, while in training camp for a fight."

Another said: "Oscar De La Hoya needs to fight substance use before he gets back in the ring."

Another concerned viewer remarked: "De La Hoya better not drink this much before his comeback fight."

When asked about his comeback, an out-of-sorts De La Hoya – who has openly talked about his substance abuse in the past – said: "You can expect a f***ing real fight. A real fight. 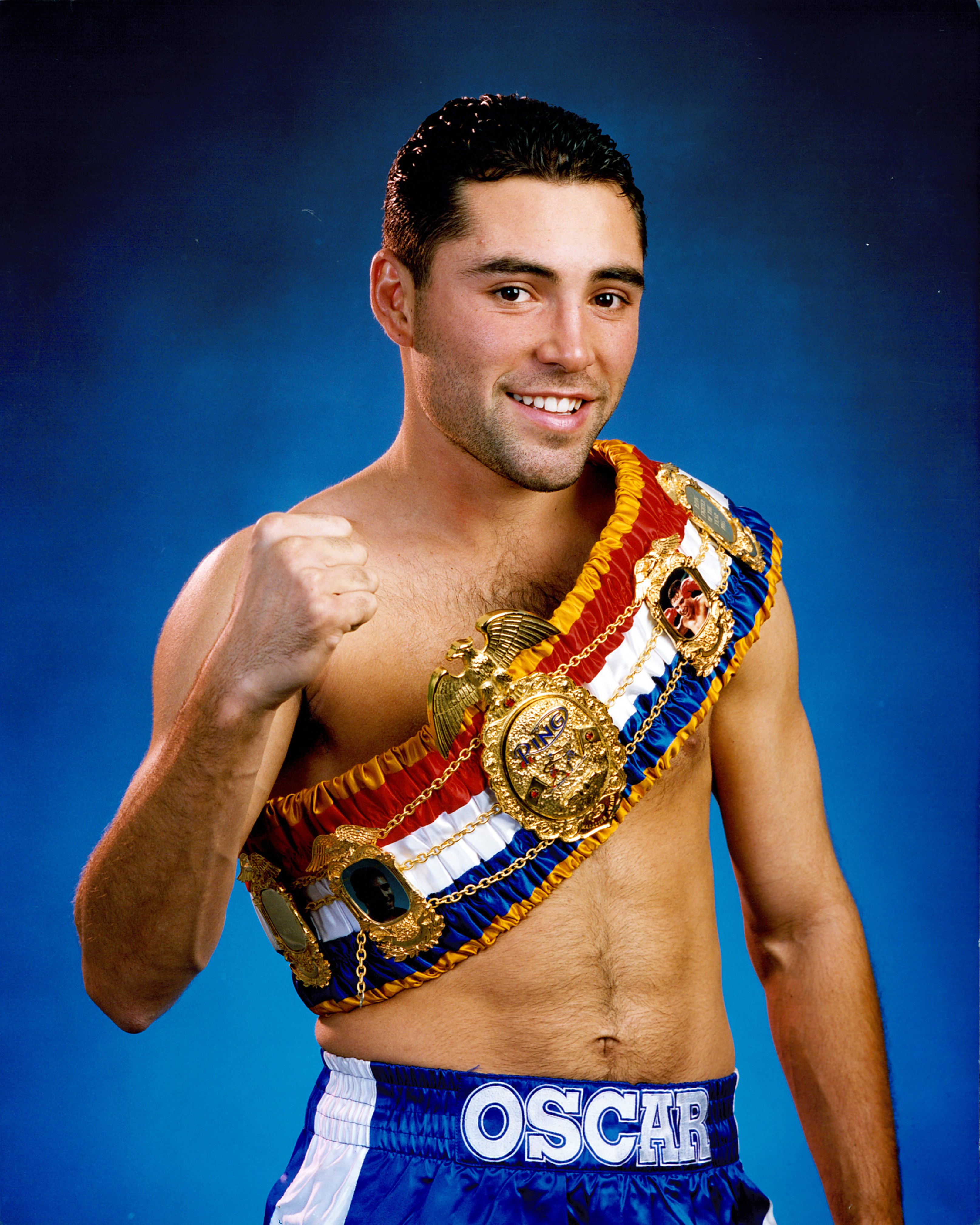 "Whoever I pick to be my opponent. You bet your ass that I'm gonna be the best motherf****r out there.

"I always fought the very best, and I'm proud of that. And whoever it is, I've been retired for 14 years.

"But guess what I'm pick the very best."