Brazil coach Tite would surely have been glued to his TV screen on Sunday when Liverpool hosted Manchester City.

Not just because, with Barcelona and Real Madrid going through transitional phases, it is probably the most important domestic clash in world football this season; and not just because it was a chance to observe players in his squad such as Alisson, Fabinho, Roberto Firmino and Gabriel Jesus, as well as Fernandinho who has only recently been dropped. 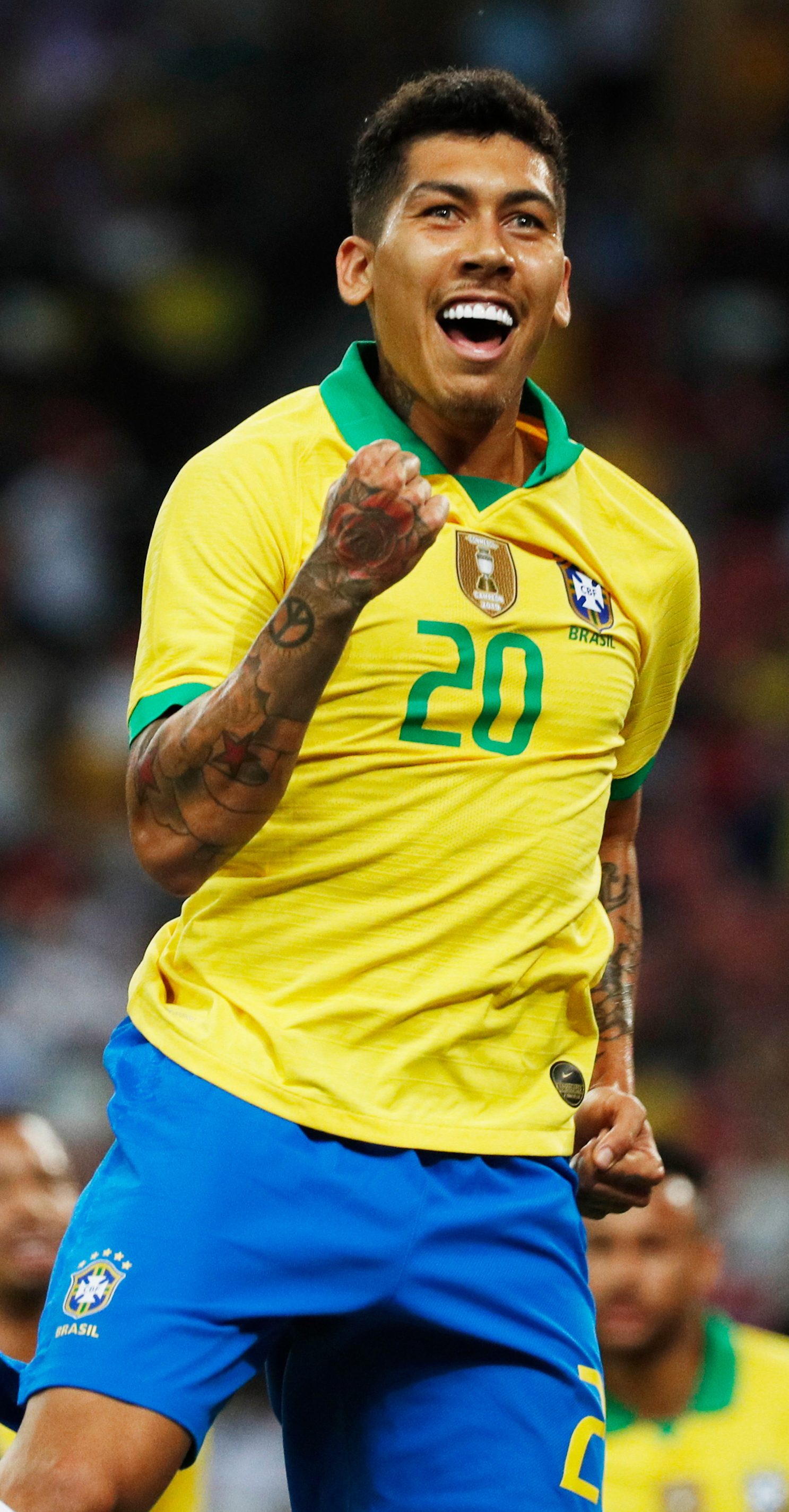 Four games without a win, about to take on Argentina in a friendly this Friday, Tite might also have been looking for inspiration, or at least clarity.

He has spent plenty of time watching the work of Pep Guardiola and Jurgen Klopp – and he may well have got himself confused, building a team that is an uneasy mix of City and Liverpool.

After last year’s World Cup quarter final defeat to Belgium, Tite was concerned that against top class opponents his team had been too open.

TIGHTENING UP THE FULL BACKS

The response, as he explained to me when we did a TV show together a year ago, was to tighten up at the back, especially with the full backs.

He was not looking for Cafu and Roberto Carlos, auxiliary wingers proficient at charging up the flank. He had wide strikers to do that.

Instead he wanted full backs able to construct from deep. Football nous was more important than raw physicality – hence the fact that at the age of 36 Daniel Alves can captain the team from right back and even dream of making the next World Cup.

Brazil’s full backs, then, might burst forward as an element of surprise, but they would also tuck inside as midfielders and give the team some solidity.

In short, as he explicitly said, he wanted Manchester City full backs rather than Liverpool ones.

But he has chosen the Liverpool centre forward. Roberto Firmino works so well in Klopp’s side, where he is free to drop deep because he does not have to lead the attacking line. 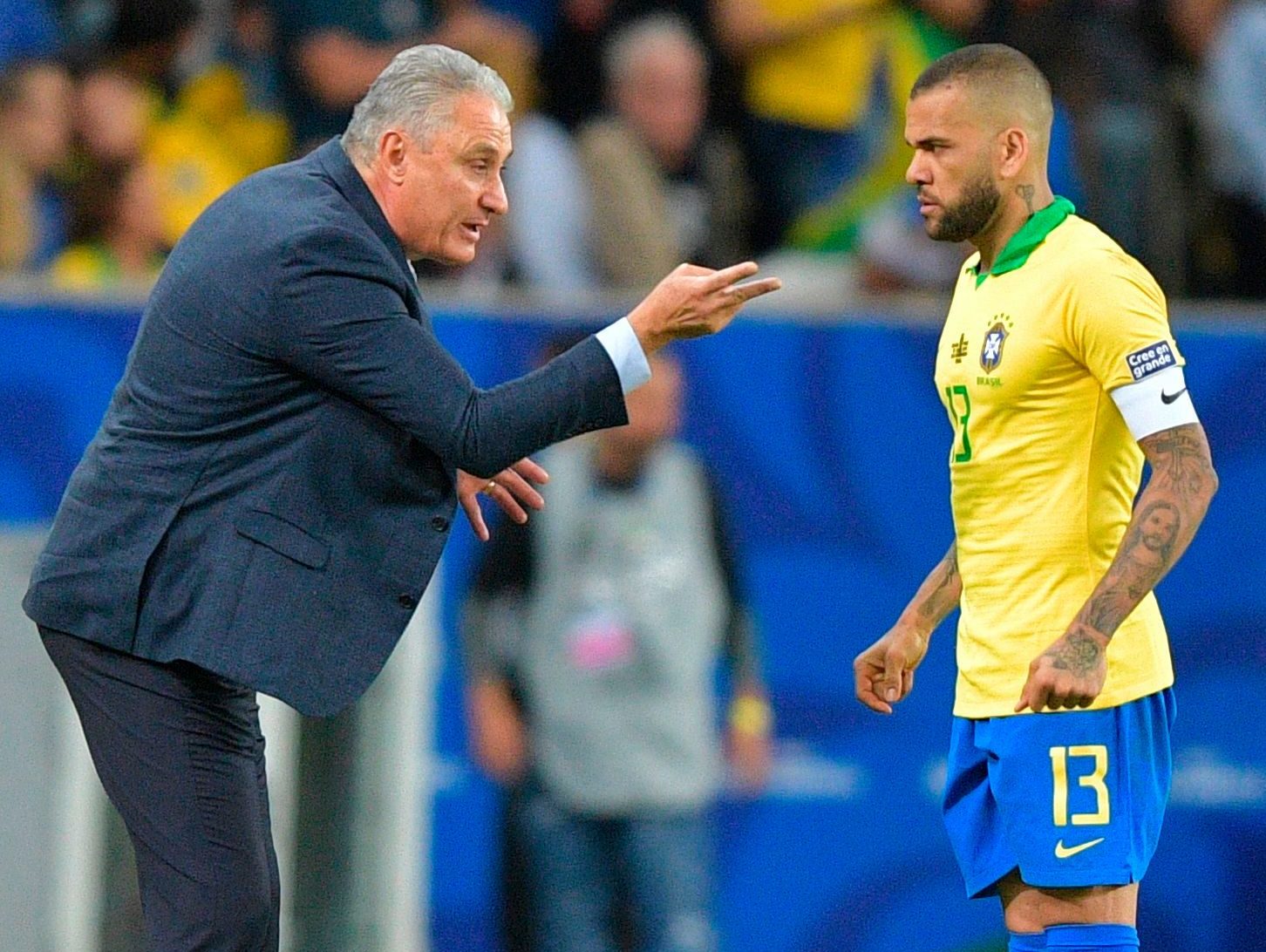 Mohamed Salah and Sadio Mane burst beyond him and get close to him – and the attacking width is often provided by Trent Alexander-Arnold and Andrew Robertson flying forward from full back.

Brazil have so far been unable to get anything like the best out of Firmino, who has come nowhere near reproducing his Liverpool form for the national team.

Much of this is surely not his fault. He has often been left isolated, or, as occasionally happened in the recent Copa America, finding himself operating in the same space as Phillippe Coutinho.

Klopp’s Liverpool, of course, do not use this type of playmaker. Asked to lead the line on his own, Firmino’s lack of physical presence is clearly a handicap.

Might it be true, then, that a formation using Manchester City full backs needs a penalty area specialist up front?

Friday’s game against Argentina will be an interesting laboratory. One possible solution is to field a rampaging attacking full back on the left, and thus allowing a striker to cut inside and get closer to Firmino. 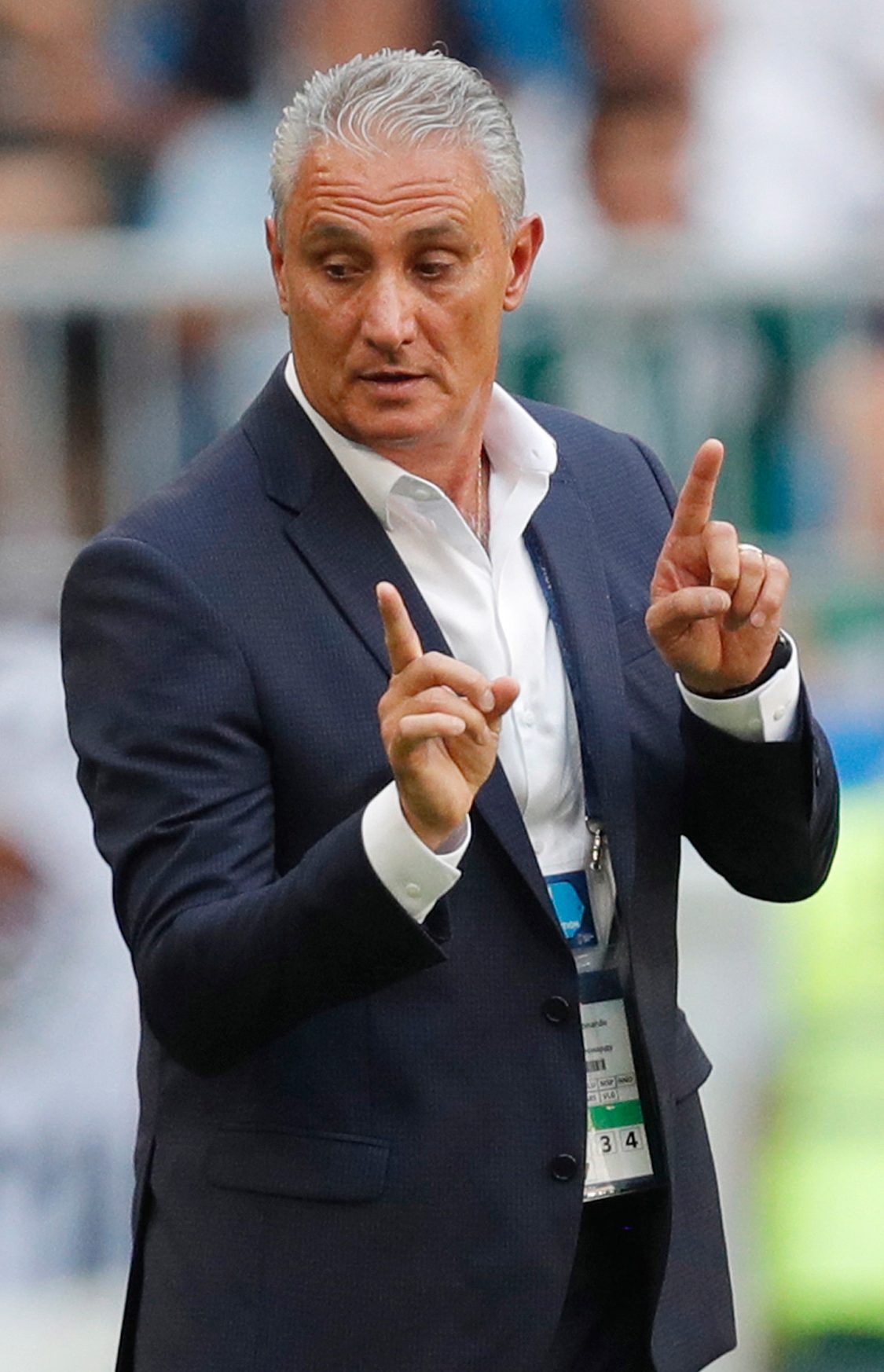 Atletico Madrid’s Renan Lodi is well able to carry out the role that Robertson performs for Liverpool.

And the late call up for Aston Villa’s Wesley Moraes is also fascinating. Centre forward has been a problem for Brazil for some time.

They have a surfeit of wide attackers, but a deficit of strikers with both mobility and physical strength to play through the middle – even as an option off the bench in the closing stages.

After Argentina, Brazil face South Korea a few days later, and it will be fascinating to see If big Wesley is given a chance to show what he can do.