A BRAZILIAN footballer had to be substituted at half-time after testing positive for coronavirus.

Wanderson Ferreira de Oliveira, better known as Valdivia, played the entire 45 minutes of the first half for his side Avai before being informed he couldn’t continue.

The attacking midfielder was allowed to start after testing negative for Covid 72 hours before second-tier team Avai’s away match yesterday against CBF.

The results of a second test on Saturday morning after the 26-year-old reached the north-east city of Maceio where the game was played – organised so he could get the all-clear to play in his side’s following fixture on Tuesday – showed up the positive result.

It has not yet been decided if Valdivia will self-isolate in Maceio or return to the southern Brazilian city of Florianopolis where Avai are based.

An Avai spokesman said in a statement: “We were notified at half-time by a representative of CBF.

“The correct procedure would have been for the notification to go to the club’s medical department.

Manager Claudine Oliveira later accused the lab where Avai’s players had been tested of foul play.

He said: “I’ve never seen such a quick result. The lab appears to be owned by the CSA vice-president.

“We’re trying to confirm this and will see what happens.

“We took Valdivia off but we could have said the official notification about the result hadn’t reached us and kept him on the pitch.”

Lumario Rodrigues, the CSA executive identified as the owner of the lab, denied anything out of the ordinary had taken place and said the coronavirus tests on players had been carried out as normal and Avai informed of the results as soon as they were back.

The 1-1 draw between the two teams leave CSA in fifth place with 53 points, and the possibility of promotion to Brazil top-flight Serie A division, and Avai in seventh place with 49 points.

Valdivia, who wears the number 10 shirt, has played for Brazil’s U23 team.

He was at Vasco da Gama under former Real Madrid manager Vanderlei Luxemburgo and also played for Serie A team Internacional before moving to Avai. 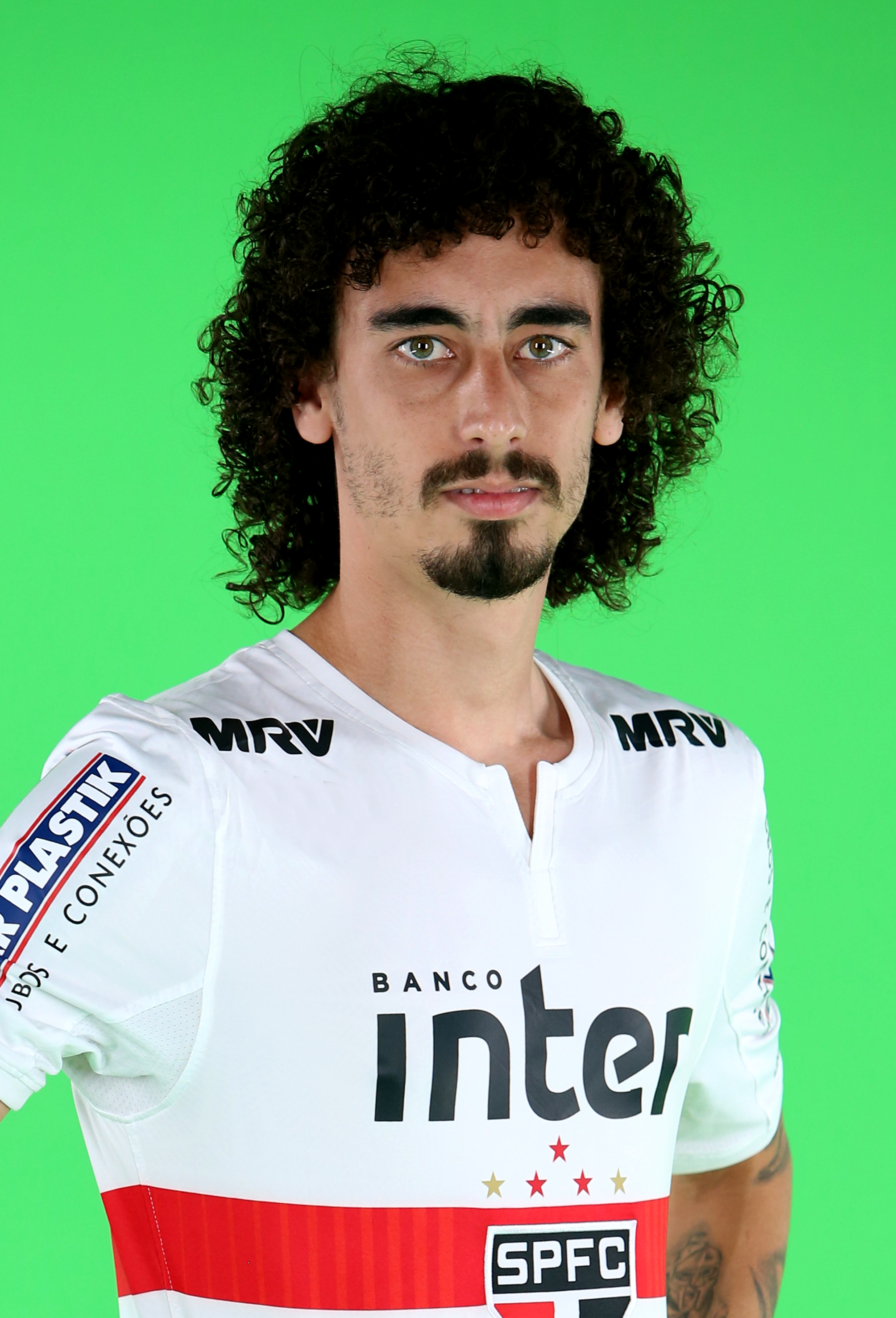