BRENDAN RODGERS said he would go back to Celtic but their fans were not too excited by his claim.

The Northern-Irishman won back-to-back titles at Celtic Park but infuriated supporters when he abruptly left for Leicester City in February. 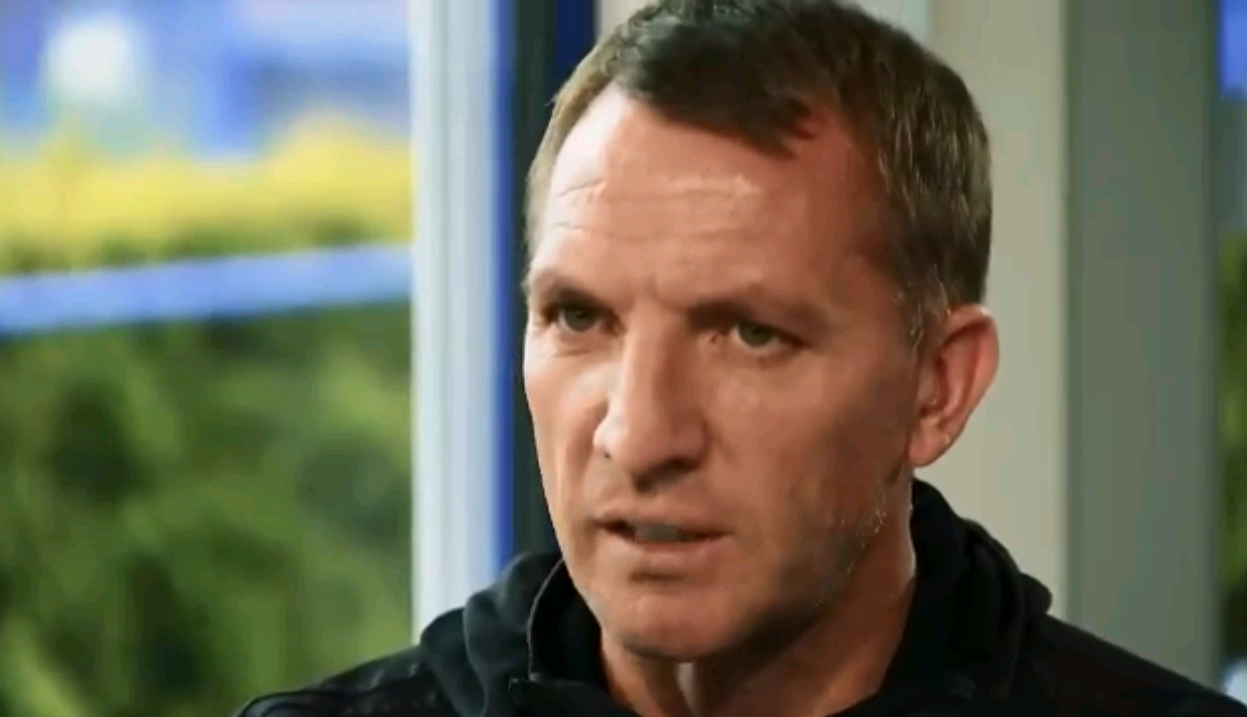 Speaking before today's Scottish cup final between Celtic and Hearts, Rodgers revealed his true feelings about his time in Glasgow.

He said: "When I left Liverpool I had opportunities to go elsewhere but I felt at that time at Celtic that it was a great opportunity to go in.

"The club were keen to bring me in and they were in a moment where Rangers were close – they were getting promoted – and I went in and created hopefully a really good base.

"Incredible club but like everything in life it's just about timing.

"Whether I would be received back or not is a different story.

"But would I go back to Celtic? Absolutely."

The interview given to Premier Sports was posted on their Twitter and the reaction from Hoops fans was far from positive.

Two angry users tweeted calling him an 'ego-maniac' while others simply said: "No thanks."

@DuncanTopping remained a little more pragmatic when he said: "Only way he'll be welcomed back is if he tells us the truth about why he left," but @stevenabercrom2 said: "Obviously not as incredible as Leicester City."

Celtic will record a historic 'treble-treble' if they lift the Scottish Cup at Hampden Park today.