MIAMI — Christian Yelich and the Milwaukee Brewers caught the worst kind of break at the worst time.

Trying to catch up in the wild-card race, the Brewers lost the reigning National League most valuable player for the rest of the regular season after he fouled a ball off himself and went down with a broken right kneecap on Tuesday night.

“We don’t have a definitive time frame other than we know he will be out the remainder of the season right now,” General Manager David Stearns said after a 4-3 win over Miami. “We also don’t know if surgery is required.”

Yelich, who did not talk with reporters after the game, was set to travel to Milwaukee for additional tests on Wednesday.

The Brewers didn’t say whether Yelich might be able to return for the playoffs, which begin Oct. 1 — if they make it that far. Milwaukee, which won its fifth in a row, closed within one game of the Chicago Cubs for the second N.L. wild-card spot.

“I just heard. That’s not good,” Cubs Manager Joe Maddon said after his team’s 9-8 loss in 10 innings at San Diego. “Listen, I always want to beat other teams at their best, so that’s a tough one right there.”

Yelich fouled a ball off his leg in the first inning. He was down on the ground for several minutes before limping off the field.

“We feel awful for Christian,” Milwaukee Manager Craig Counsell said. “That’s the thing that resonates with me right now. He’s a special player and it’s a joy to watch him play every day. He’s the best at what he does. Not being able to see that every day is not good.”

The team learned the severity of his injury by the middle of the game.

“I went out there and his whole body was shaking,” Counsell said. “I was concerned, and when he got up and went down the stairs I was optimistic. Then we got the bad news.”

Trent Grisham continued Yelich’s at-bat with a 1-2 count and struck out — the strikeout was charged to Yelich.

“Obviously awful, we all know Yeli and what kind of guy he is,” said Marlins Manager Don Mattingly, who had Yelich in his final two seasons in Miami before his trade to Milwaukee.

“You hate to see a player like that get hurt down the stretch. He’s stepped into the superstar realm as a player, and M.V.P. last year. You don’t want to see that happen to a team down the stretch,” he said.

Grisham will get additional playing time in Yelich’s absence. Grisham tied a team rookie game record with his five-hit outing on Monday, and his double continued the Brewers’ go-ahead rally Tuesday.

“A big blow, what he means to this team and the year he’s been having,” Grisham said of Yelich’s injury. “We wish him the fastest recovery he can get. It’s exciting to help contribute and do my best to help win games.” 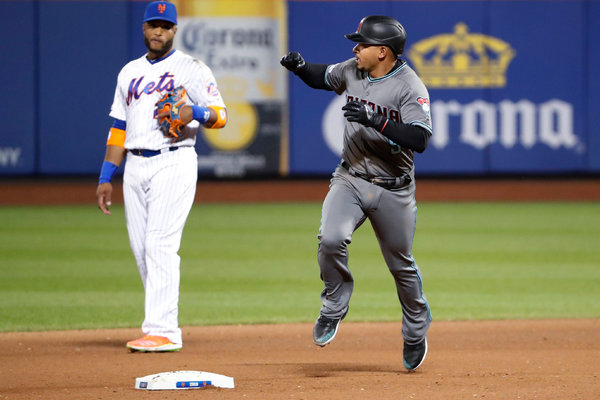 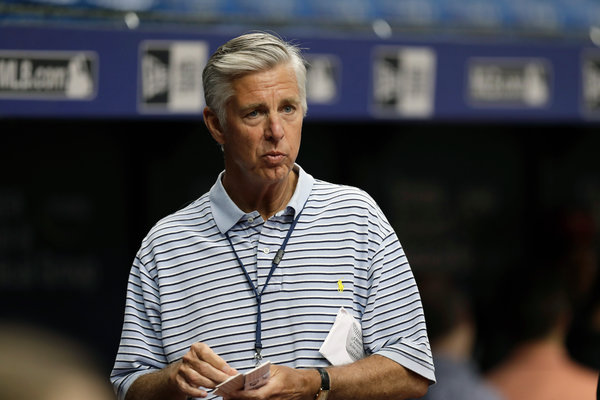 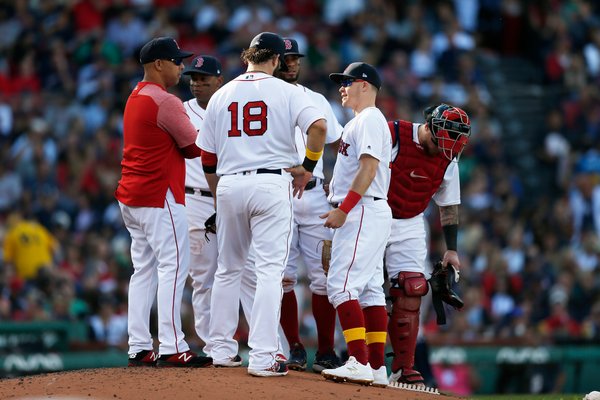