Oddschecker reported that Paddy Power halved the odds from 33-1 into 16-1 after PM Theresa May's Brexit deal was heavily defeated. 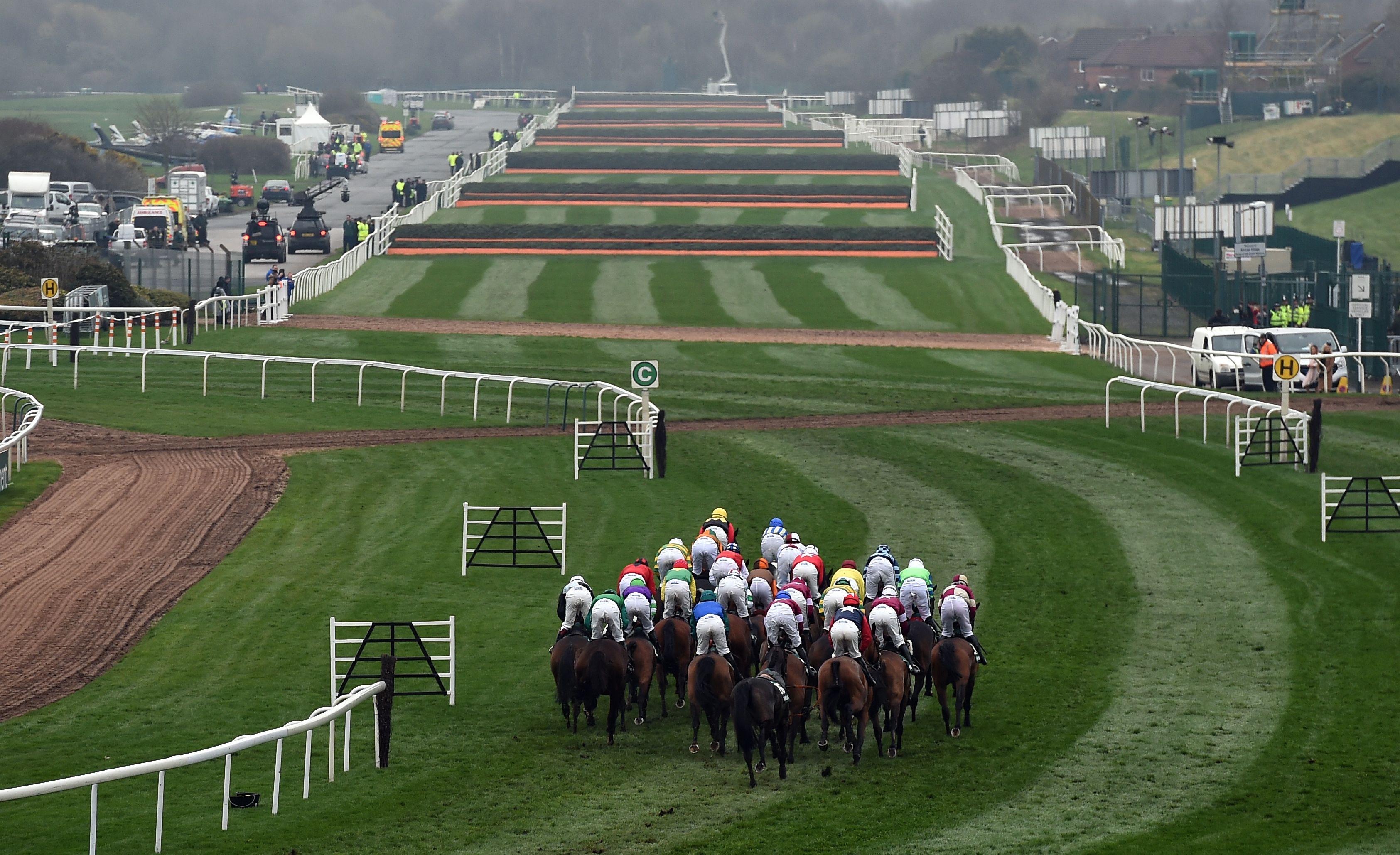 Environment secretary Michael Gove stated last week that the free movement of horses would be affected if the deal was voted down.

With no end to the Brexit chaos in sight and the likelihood of a no deal, punters have latched on to the increased likelihood of no Irish runners lining up at Aintree in April.

In last year's race, 15 of the 40 runners were Irish-trained, with the Gordon Elliott's Tiger Roll leading home a 1-2-3-4 for Ireland.

Oddschecker's George Elek said: “There doesn't seem to be an industry that won't be affected by the Brexit terms that are eventually agreed, and this is one of the many way in which sport as we know it could change.

“The Grand National is one of the sporting calendar's highlights and would not be the same without Irish involvement.

"Thankfully the odds suggest that this outcome is still fairly unlikely, for the time being at least.”

The British Horseracing Authority (BHA) added that they are monitoring the political situation closely and are planning for all outcomes before the deadline of leaving the EU on 29 March.

The BHA commented: “We are watching the political discussions around Brexit very closely and talk frequently to government.

“We are planning for a range of outcomes, and a successful running of the event in April.”