ADAM WEBSTER has signed a new five-year contract at Brighton.

The centre-back, 26, is being rewarded for his impressive displays since joining from Bristol City for £20million. 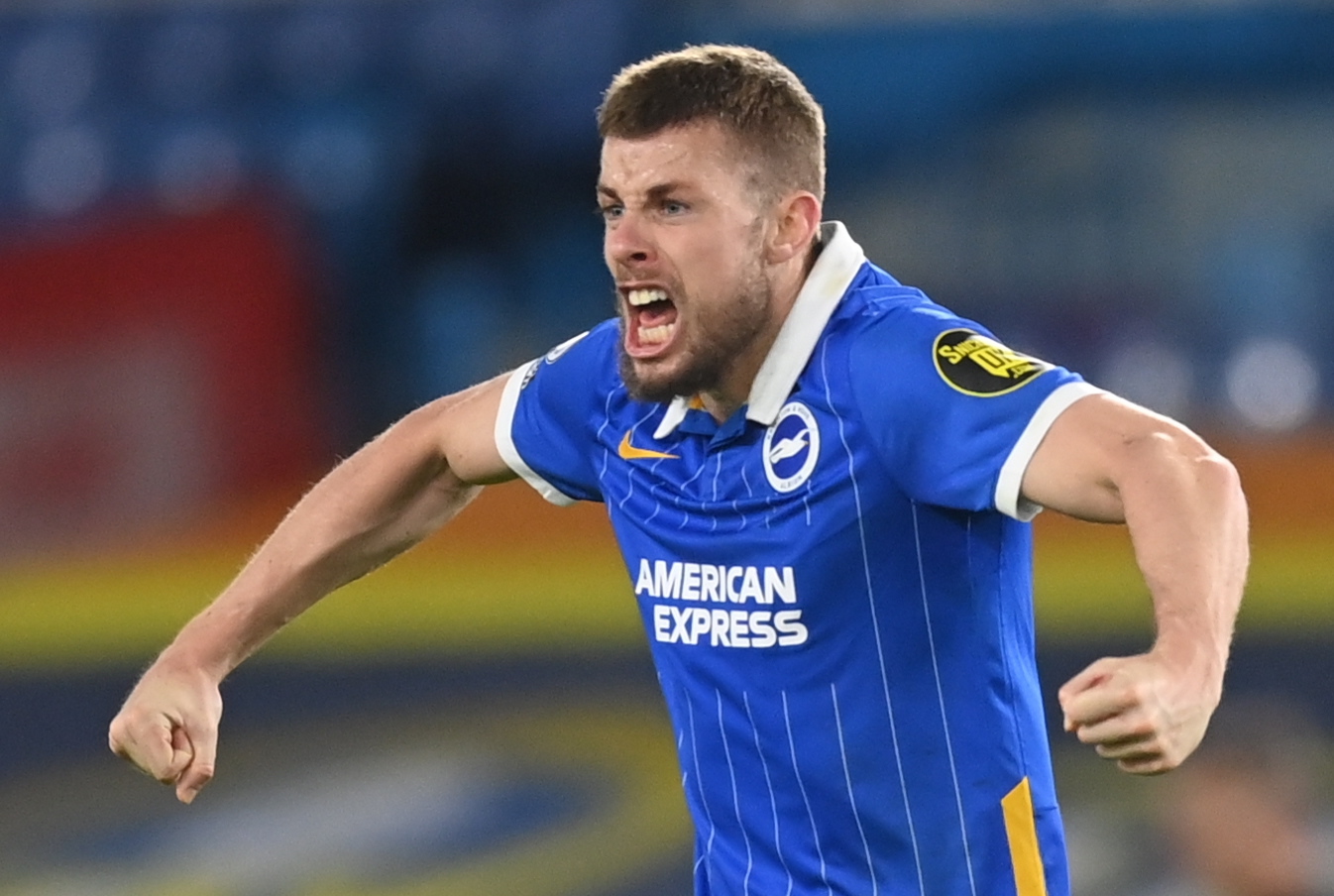 Albion are yet to announce it but SunSport understands the deal has been done.

Webster signed for Brighton in 2019 and has played 64 times for the club.

He has been on the radar of England boss Gareth Southgate and was in with a chance of a call-up for the March internationals before he got injured.

He formed a rock-solid, all-English back three with Ben White and Seagulls skipper Lewis Dunk at the Amex last season.

White, 23, has since been sold for £50million to Arsenal but Albion chief Graham Potter may not sign a replacement given the options he already has in his squad.

Dan Burn has largely been used as a wing-back but would prefer to play at centre-back, while Dutchman Joel Veltman has proven a capable central defender.

Shane Duffy has also returned after a poor loan spell at Celtic but he will be allowed to leave, either permanently or on loan, if the club can find any takers.

But they will be hoping to improve on that in the 2021-22 campaign as they look to add to their squad.

They have already completed the signing of giant keeper Kjell Scherpen, who in turn has become the joint-tallest player in Premier League history at 6ft 8in.