HE is known as 'The Lizard' and is said to be worth more than a billion quid.

But for the owner of a Premier League team, little is actually known about Tony Bloom, the man who has been called the 'Godfather of Gambling'.

One thing is for sure, though.

Despite famously saying "I'm no Roman Abramovich" after taking charge of the Seagulls, Bloom has shown an equal ability to be good with money.

And he is very good with horses, stinging Paddy Power with one of the biggest gambles ever and being labelled "the cleverest man to ever place a bet".

Bloom's route to the top started with a fake ID he would use to bet as a teenager. 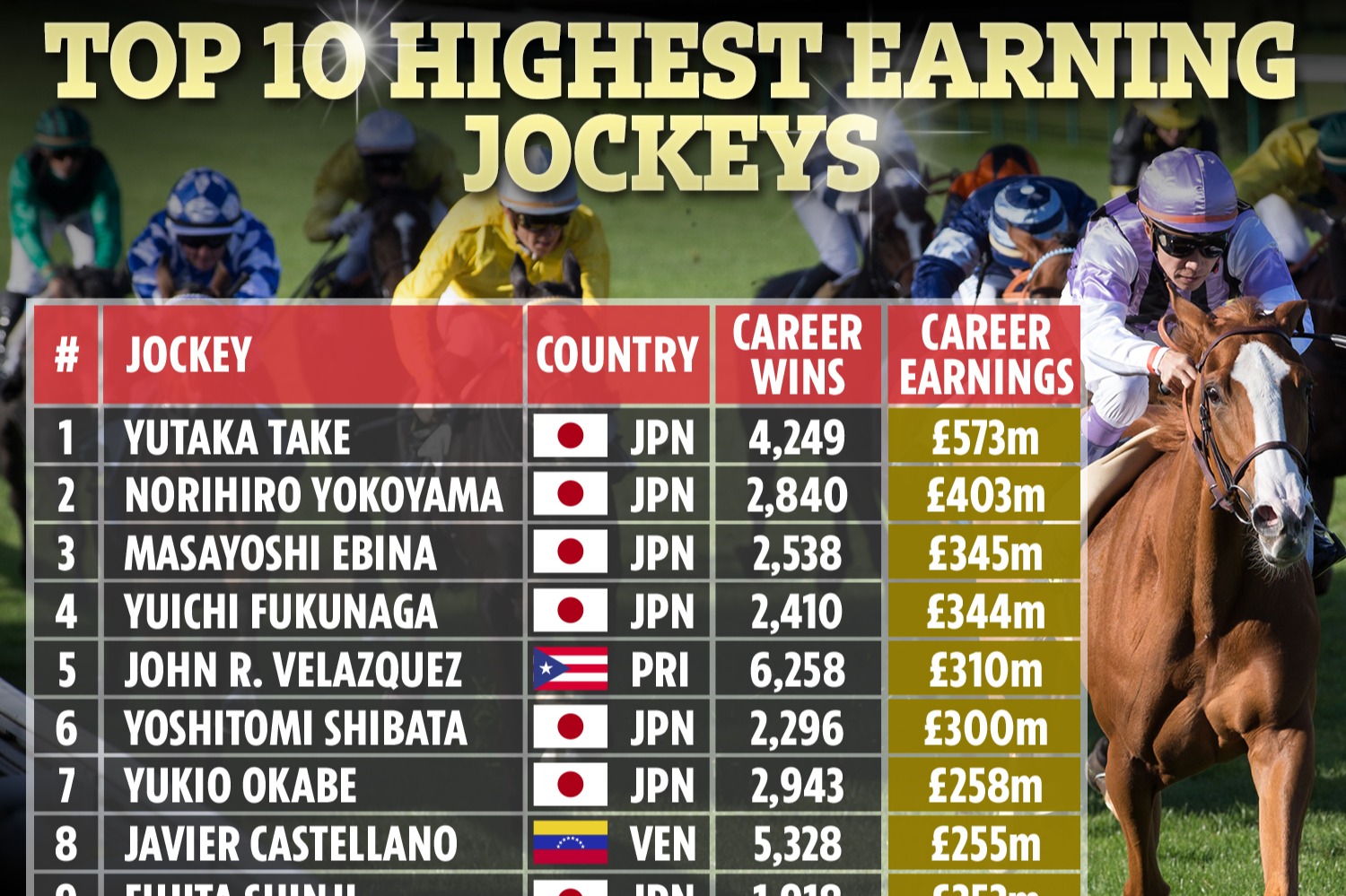 The amusement arcades on Brighton seafront would fascinate a young Bloom, who went on to graduate with a degree in maths from the University of Manchester.

Many of the world's best punters have gone down the same route.

David Walsh, who teamed up with renowned punter Zeljko Ranogajec, worth £300m and known as 'The Joker', did maths at uni too.

"Playboy punter" Alan Woods was a pioneer of mathematical models in betting. 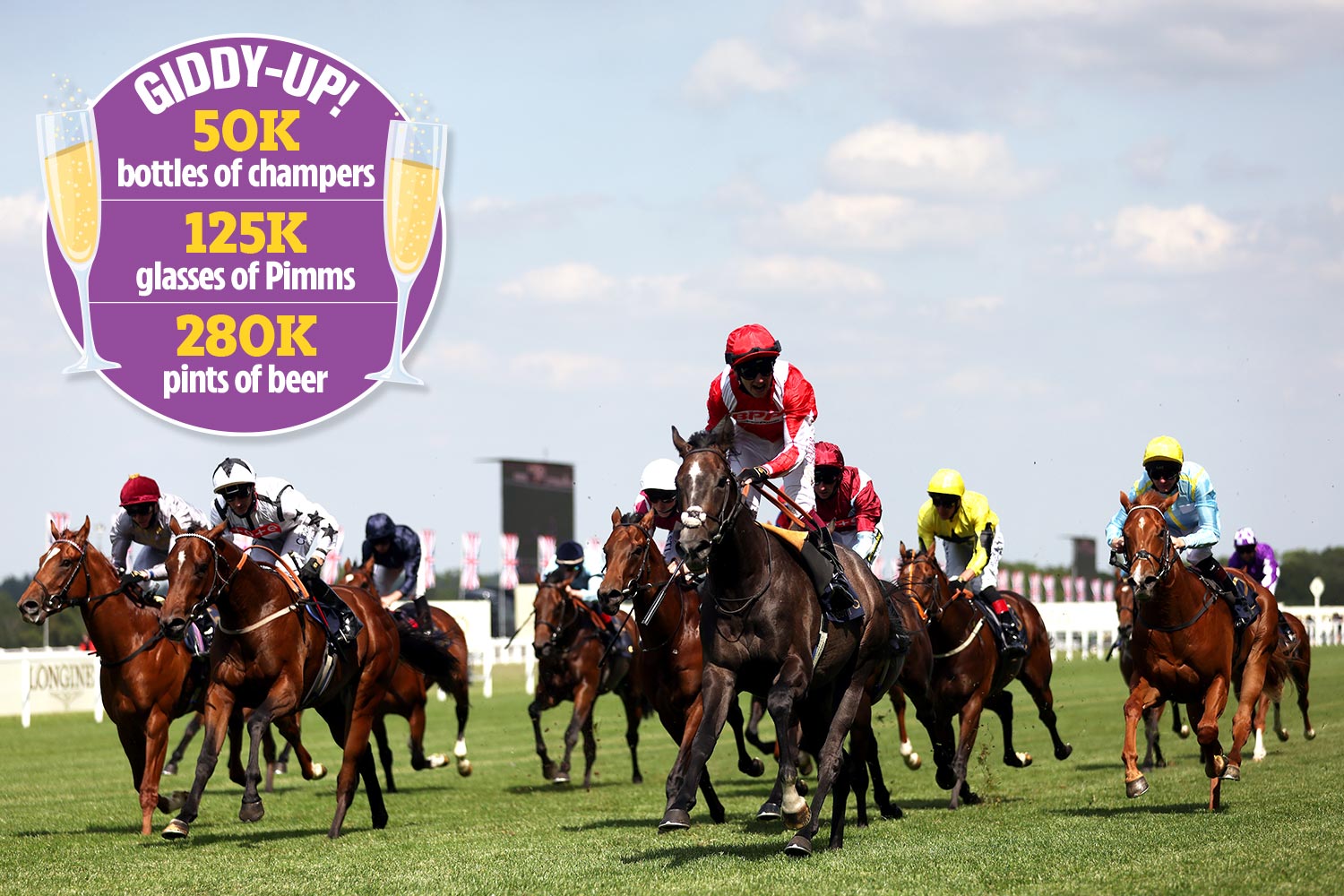 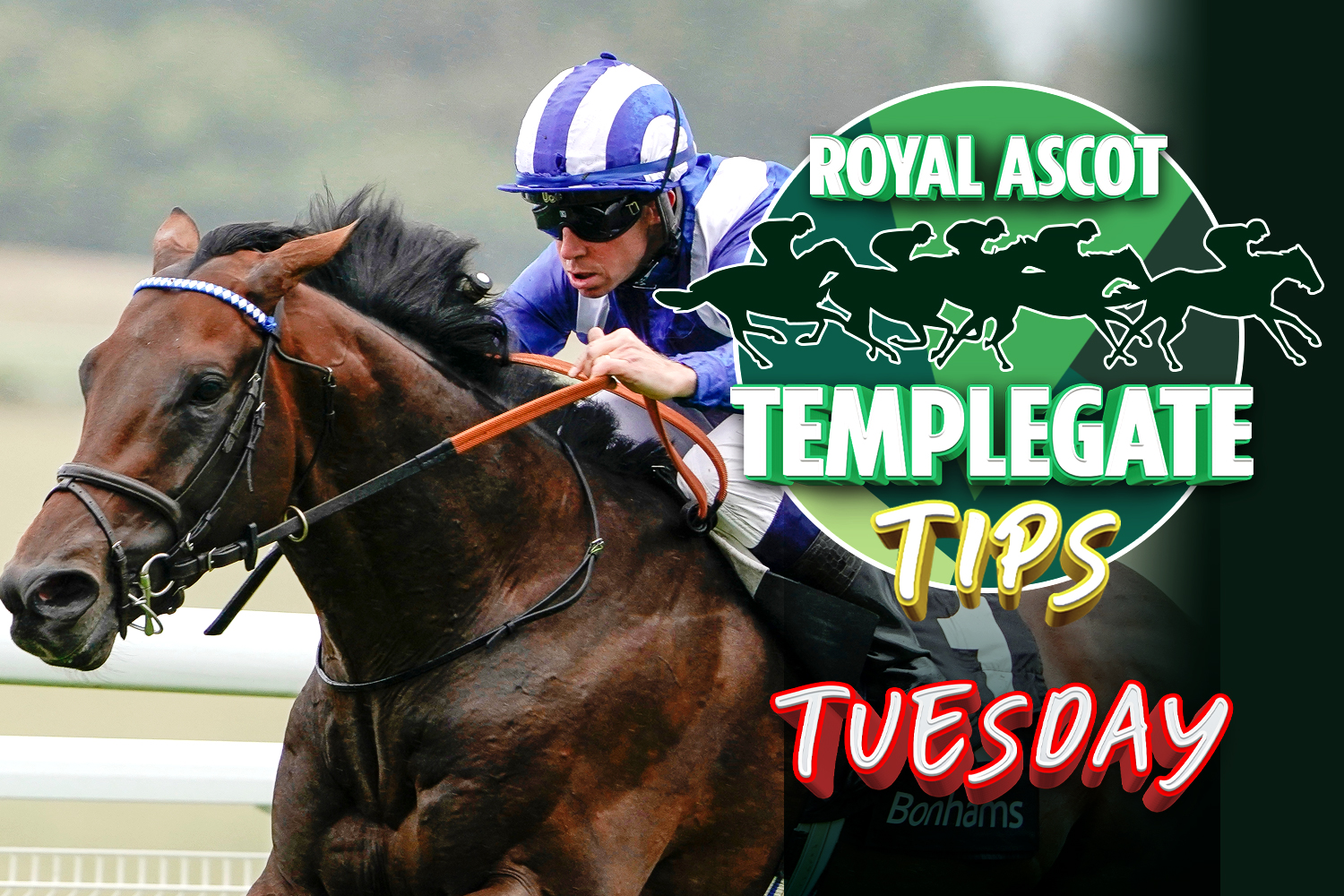 But it was as a city trader where Bloom, now 52, first made his money, before packing it all in to play poker.

He reportedly won £2m "playing for fun", winning six titles and a reputation as a cold-blooded killer on the table, hence the nickname "The Lizard".

Speaking to The Times of his success on the table, Bloom said: "Poker gives you a good grounding in lots of things, including reading situations and reading people and making tough decisions.

"And though that still happens a little bit, it’s become a lot more mainstream."

With that cash behind him, Bloom focused on growing Starlizard, a betting consultancy firm that reportedly brings in £100m a year.

But Starlizard won't accept just anyone.

These are mega high-rollers, people who think nothing of staking tens of thousands on a single bet.

Bleacher Report claimed Starlizard will only accept those who can pump in at least £2m.

That's £500,000 more than what Bloom has made – officially – from some of his horses over the past five years.

'One of the most successful punters on the planet'

Unofficially, who knows what this shrewd operator has made from bets, but it was enough for The Times to call him "one of the most successful punters on the planet".

The Willie Mullins-trained Energumene, who has failed to win just twice in nine races, is the current stable superstar, winning well over £200,000.

But it was Withhold who sent traders at Paddy Power into a spin when landing an almighty gamble in 2017.

Bought for £170,000, Bloom switched his horse to trainer Roger Charlton, got him gelded and kept him off the track for nearly a year.

A promising run at Newbury had him priced up at 25-1 for the Cesarewitch, a 2m2f race at Newmarket every October.

Down to 12-1 the night before, he shortened to 9-1 the following morning before "big punters" hammered him down to 5-1 favourite for the off.

Bloom has never spoken about whether he backed the horse, but he would have been mad not to.

Charlton described the victory as a "demolition job", bringing with it £155,625.

Paddy Power said it was one of their biggest five stings ever in a Flat race.

Bloom rarely visits racecourses to see his horses run in the blue and white of Brighton.

But he landed another monster payday at Cheltenham Festival the same year Withhold rocked bookies.

Then it was 16-1 Penhill who won the Novices' Hurdles at Cheltenham Festival, and with it the £71,187 prize.

Jockey Paul Townend waved a Brighton flag as he celebrated victory, just like one of the club's supporters.

In 2017, racing expert Barry Orr said Bloom was the "cleverest man ever to place a bet".

Who are we to argue with that? 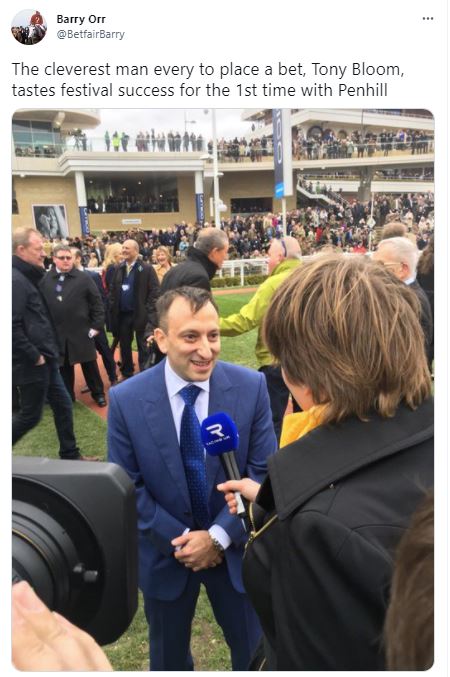