BRITAIN'S richest man revealed he will not buy Manchester United as the club have "lost the plot".

Sir Jim Ratcliffe, who grew up supporting the Red Devils, is worth a whopping £20billion. 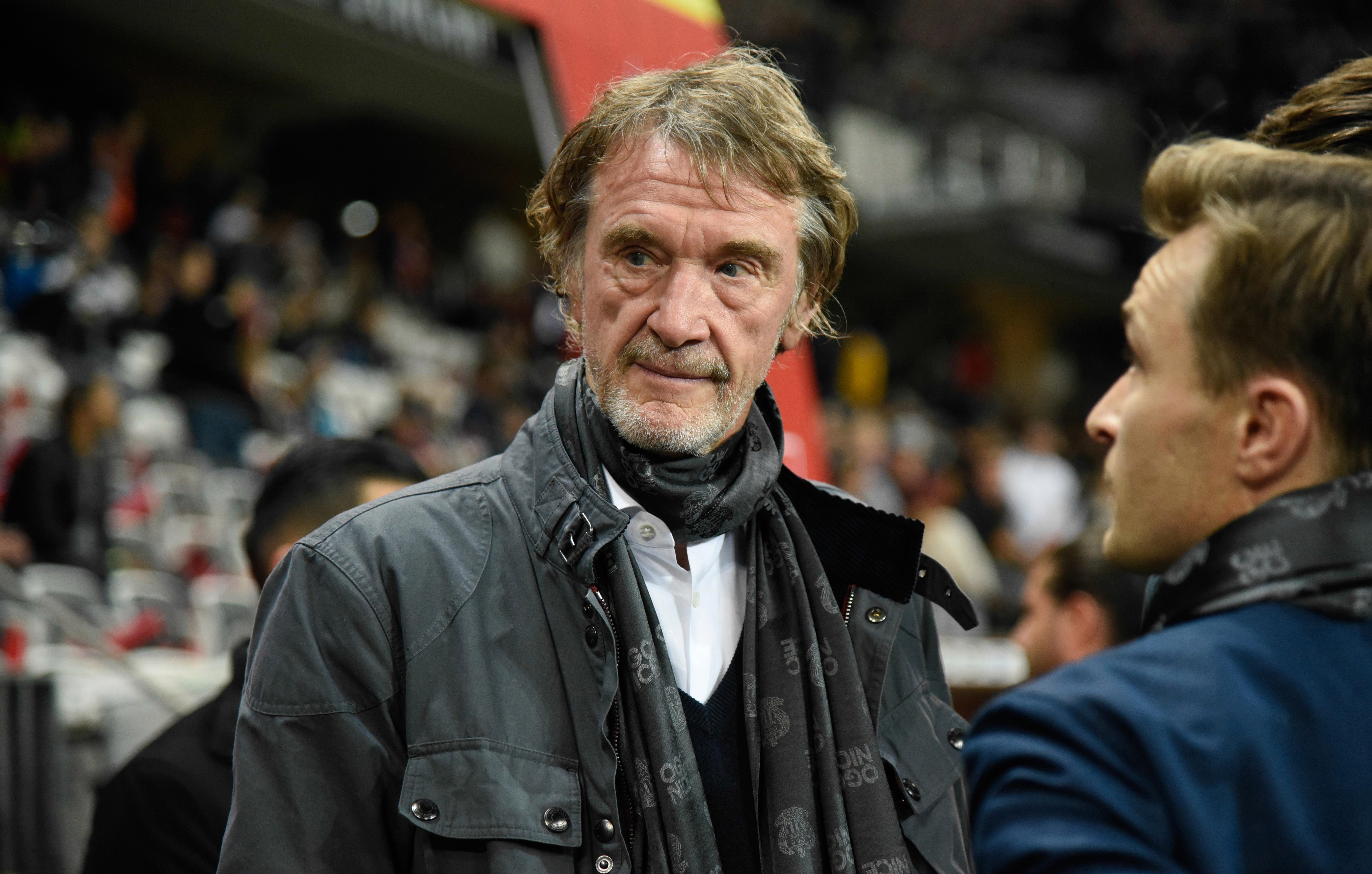 The 67-year-old could buy any British club that he desires thanks to his multi-national chemicals company, Ineos.

He forked out £91m to purchase Ligue 1 Nice in August after he took over Swiss second division side Lausanne in 2017.

And he has considered the possibility of taking over clubs including Chelsea, Newcastle and Leeds.

But the billionaire has revealed why he has no interest in taking over boyhood club Manchester United.

He told the Times: "They are in quite a big pickle as a business.

"They haven't got the manager selection right, haven't bought well.

"They have been the dumb money, which you see with players like Fred.

"We won't look elsewhere until we have had a good run here [at Nice].

"We need to find out how to be successful before you ever want to write a big cheque. It's quite difficult."

Ratcliffe, who was born in Oldham, has explained how the club have spiralled out of control since Sir Alex Ferguson's departure.

He added: "United have spent an immense amount since Ferguson left and been poor, to put it mildly. Shockingly poor, to be honest.

"We have a different approach here at [at Nice] to be moderately intelligent about it. Try to do it more grass roots, trying to locate young talent.

"Some clubs seem to have an ability to do that, Southampton, Lille. United have done it really poorly. They have the lost plot there somehow.Man United to land Cristiano Ronaldo transfer windfall at end of the season after his move to Juventus last summer