ENGLAND’S Lucy Bronze has become the latest player to join an exodus of some of Manchester City’s senior international stars.

The full-back, 30, leaves the Citizens this summer along with fellow Lionesses Jill Scott and Georgia Stanway and Scotland's Caroline Weir.

This month Telegraph Sport reported the defender as being keen on a possible switch to the National Women’s Soccer League (NWSL) in the United States.

Such a move could see the player return to the country for the first time since playing for North Carolina Tar Heels in 2009.

The announcement of Bronze’s summer departure comes just over a month after Janine Beckie revealed her plans to return to the NWSL. 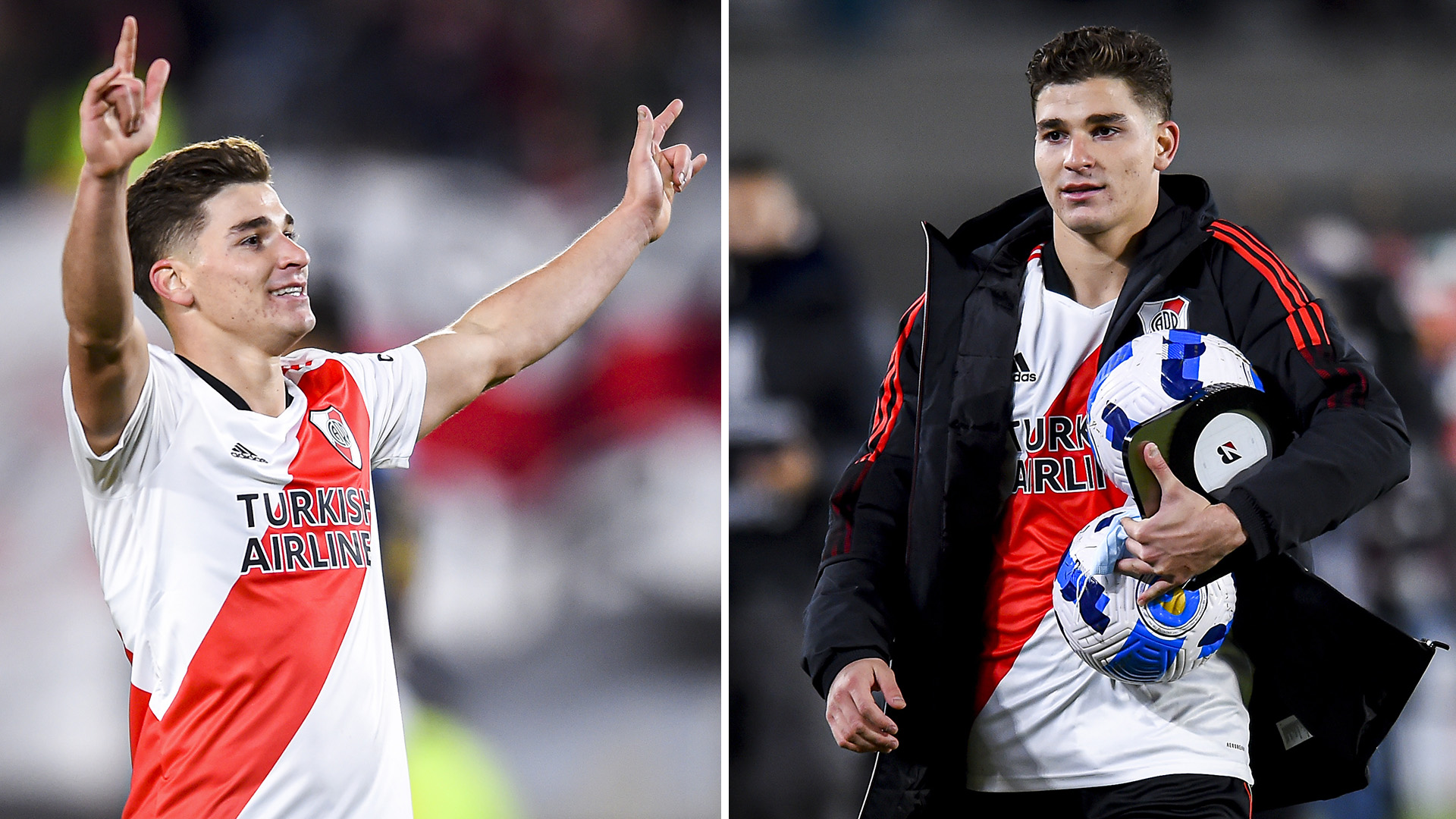 The Canada forward, 27, who sealed an April switch to Portland Thorns on a three-year deal, played in 11 of the Citizens'22 WSL games last term.

In March Gareth Taylor’s side were reportedly in advanced talks to sign Atletico Madrid defender Laia Aleixandri, 21, and their forward Deyna Castellanos who is 23.

Last summer the club strengthened by signing Khadija Shaw, 25, who was the top scorer in France’s top division last year.

QPR next manager odds: Michael Beale new favourite ahead of Pearce and Campbell

Spain and Sweden midfielders Vicky Losada, 31 and Filippa Angeldahl, 24, were also added to their ranks with Norway starlet Julie Blakstad, 20, joining in January.

Bronze’s departure will bring the curtain down on her second City spell following her September 2020 move to Manchester from French giants Lyon.

Before her switch, the England ace played for the club from 2014 to 2017 and netted 14 times in 111 appearances over both stints.

And the 2020 Fifa Player of the Year helped the side to six major trophies including a 2016 league title and a Conti and FA Cup double in 2017.