BURNLEY are offering FREE tickets when fans return this season – but Tottenham have angered supporters' groups by charging £60.

Spurs' prices are the highest announced by any Premier League club so far since the government confirmed a limited number of fans can be welcomed back for each club's last home game after May 17. 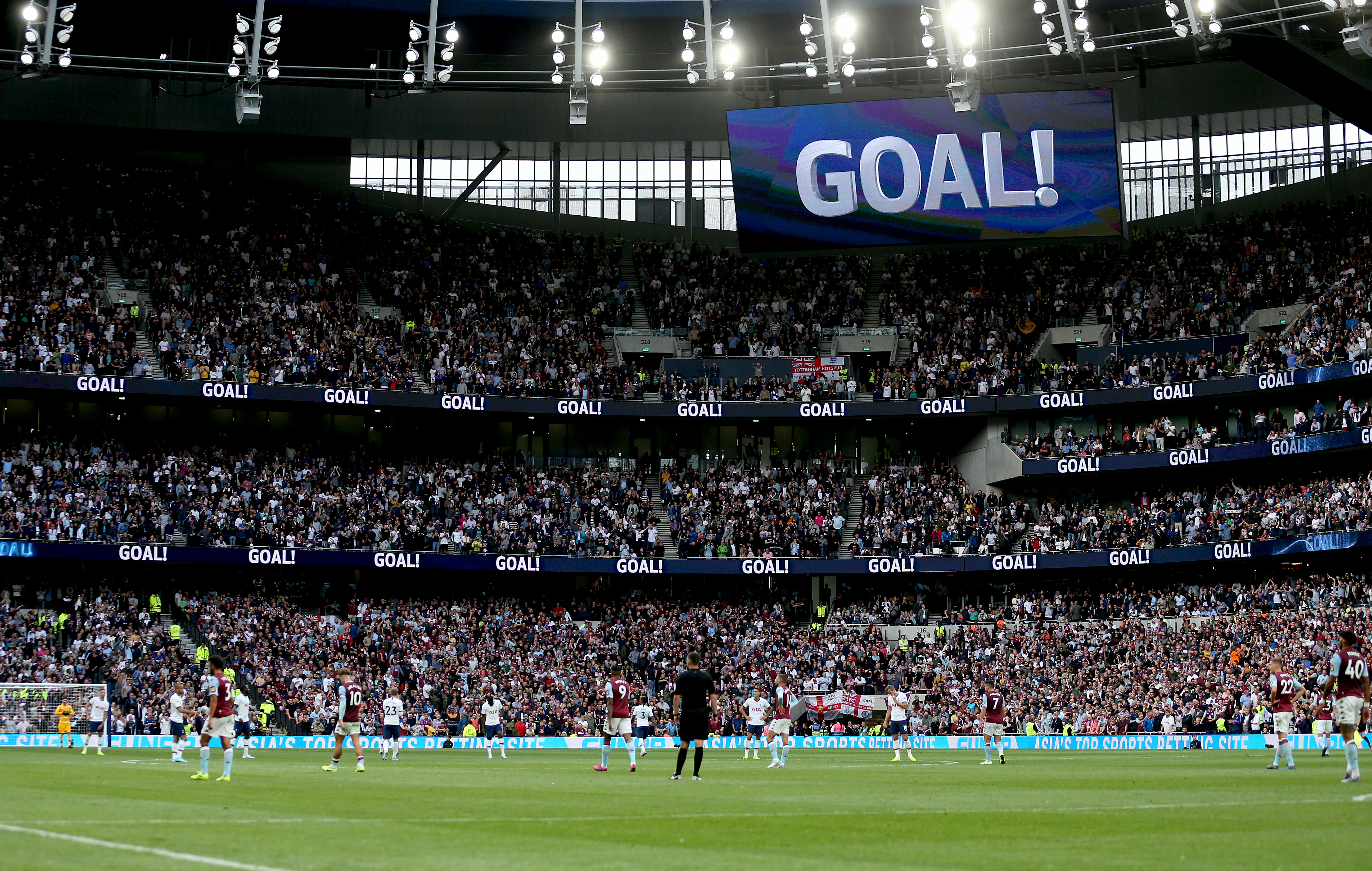 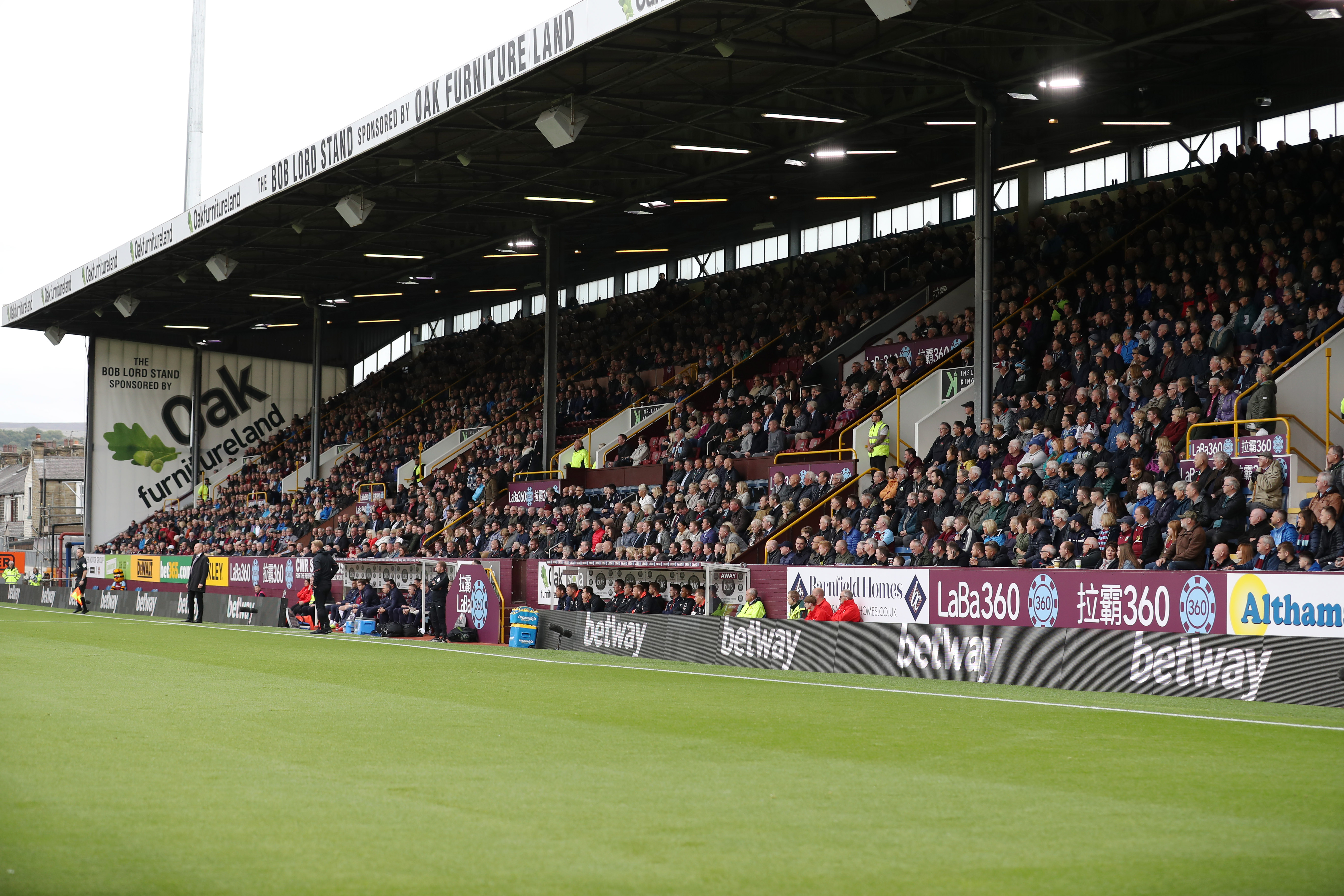 And they say the ticket fee – for 10,00 supporters at home to Aston Villa on Wednesday, May 19 – is just their normal rate for a Category B match.

In contrast, Burnley are letting the 3,500 fans that are allowed in come for FREE against Liverpool on the same night

The tickets will be given out via of ballot of season tickets holders who want to go.

More than 10.000 Clarets' fans have already renewed their season tickets for next season, when attendances are likely to return to normal.

Tottenham's prices also compare badly with the rest of the Prem clubs, who are each set to host one game with fans.

Spurs say this price is the average cost of a seat across the stadium for Category B matches.

But it compares to the £49.47 top fee Chelsea are charging at home to top-four rivals Leicester on May 17.

Liverpool and Manchester United are set to charge less – as they usually do compared to the top-flight London clubs.

Elsewhere, Crystal Palace will charge adults  £30 against Arsenal on May 19.

Martin Cloake, co-chair of the Tottenham Hotspur Supporters' Trust, posted: "It takes a special kind of intelligence to turn the return of fans after a year locked out into a PR disaster.

"When is the @SpursOfficial board going to live in the real world? Sometimes it's not everyone else that is out of step. It's you."

Supporters will return to West Ham and Fulham on the final day of the season but prices have yet to be revealed, as reported by football.london.