Far travelled forward Crouch is part of the swap deal being discussed with Stoke City for Welsh international Sam Vokes. 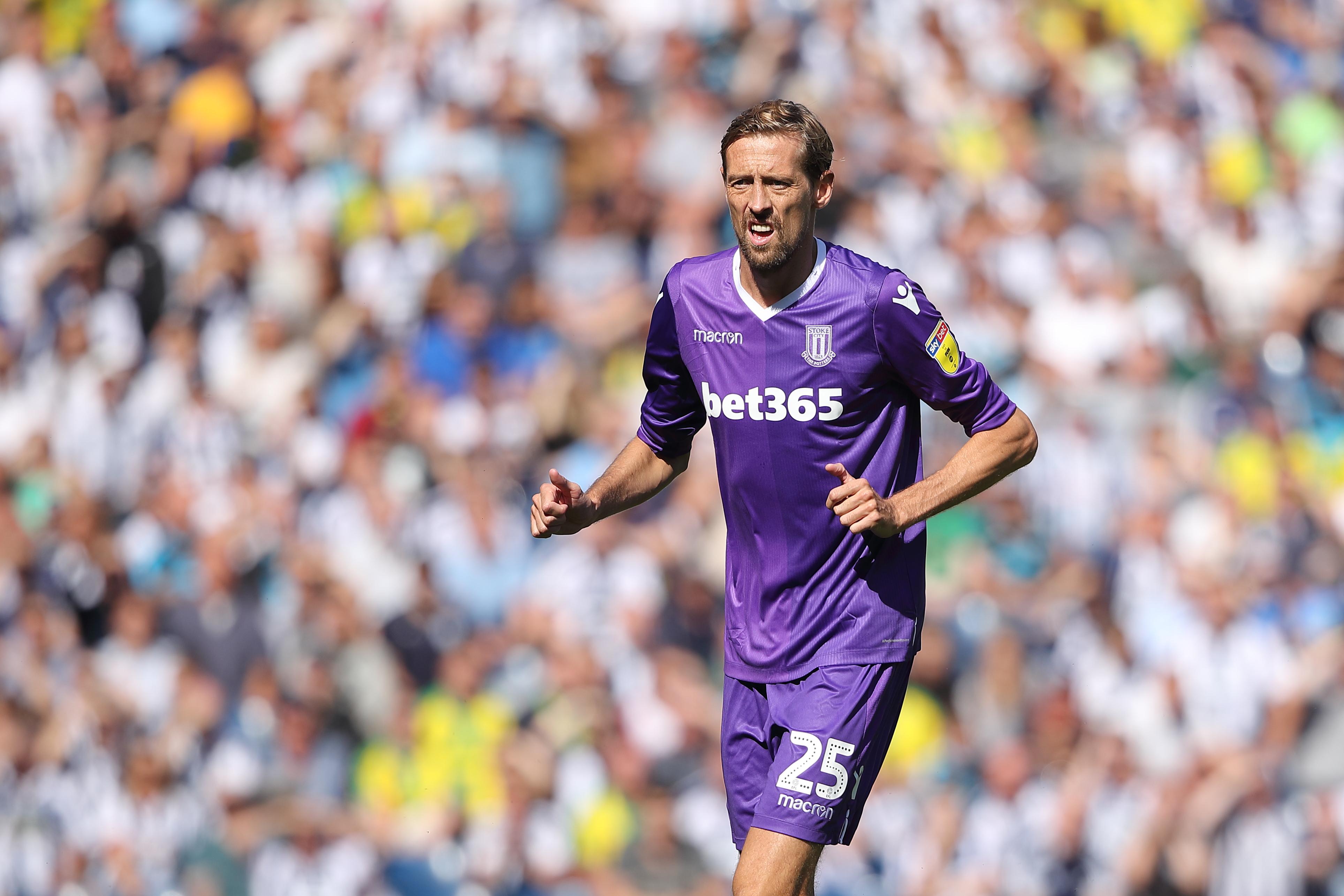 The Potters are willing to pay £8 million for Vokes and let giant target man Crouch head to Turf Moor in the deal.

Sean Dyche is open to the idea of Crouch as an option in his attack as he tries to make sure the Clarets stay in the top flight.

Crouch would be useful as a sub, the role he has mainly occupied in this frustrating season at Stoke City.

The former England striker would also be open to a move even if it is swapping one bench for another. 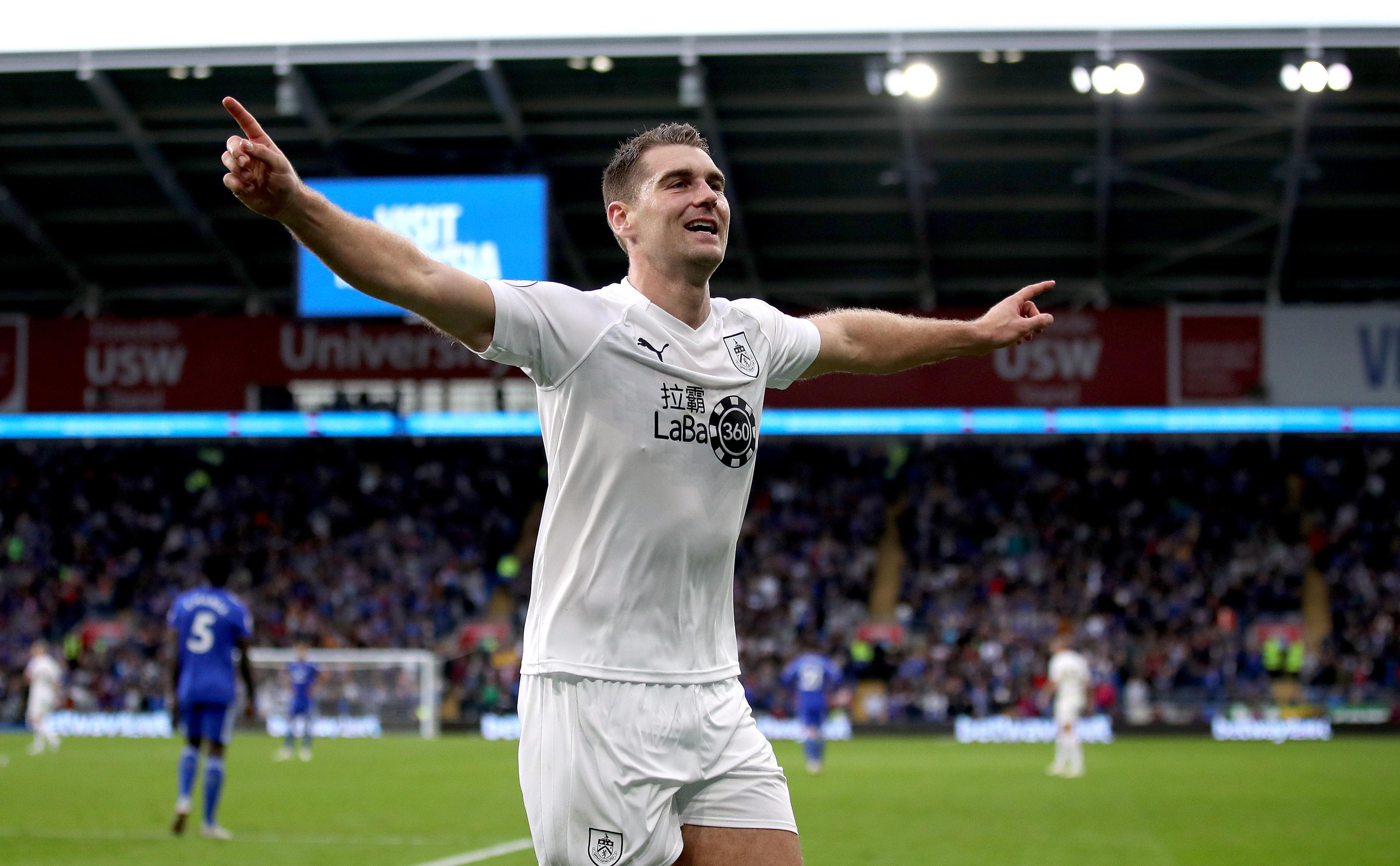 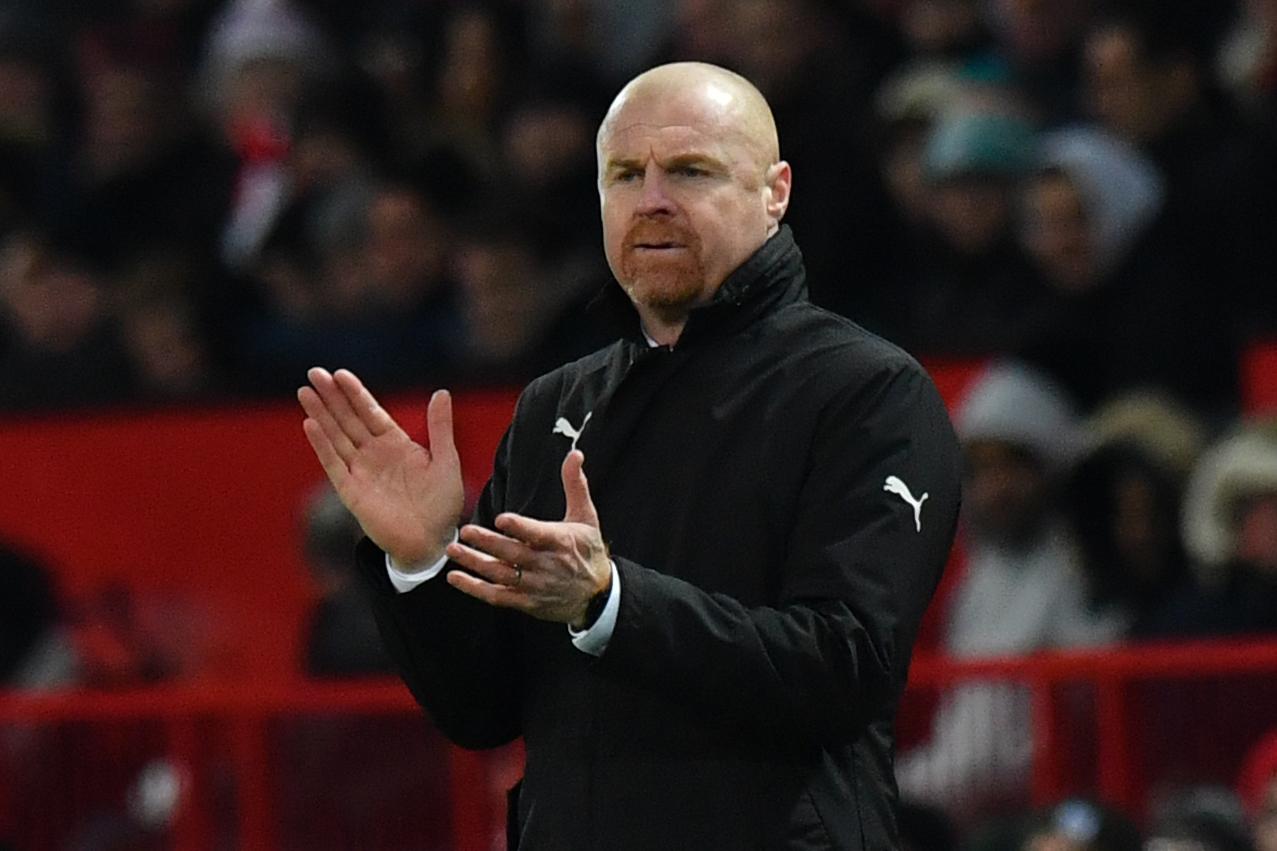 Burnley have also been in the race for Che Adams at Birmingham but Southampton are expected to outbid them although they want Charlie Austin moved out to make a space.

The Clarets thought they were on to a famous Old Trafford win when they went two goals up against Manchester United thanks to strikes from Ashley Barnes and Chris Woods.

But Dyche's men were pegged back by  Paul Pogba penalty and Victor Lindelof's first United goal deep into injury time.

The Clarets are up to 15th ahead of Crystal Palace who face Southampton at St Mary's tonight.