POUND-FOR-POUND superstar Canelo Alvarez could move up to HEAVYWEIGHT in the future, boxing promoter Eddie Hearn has claimed. 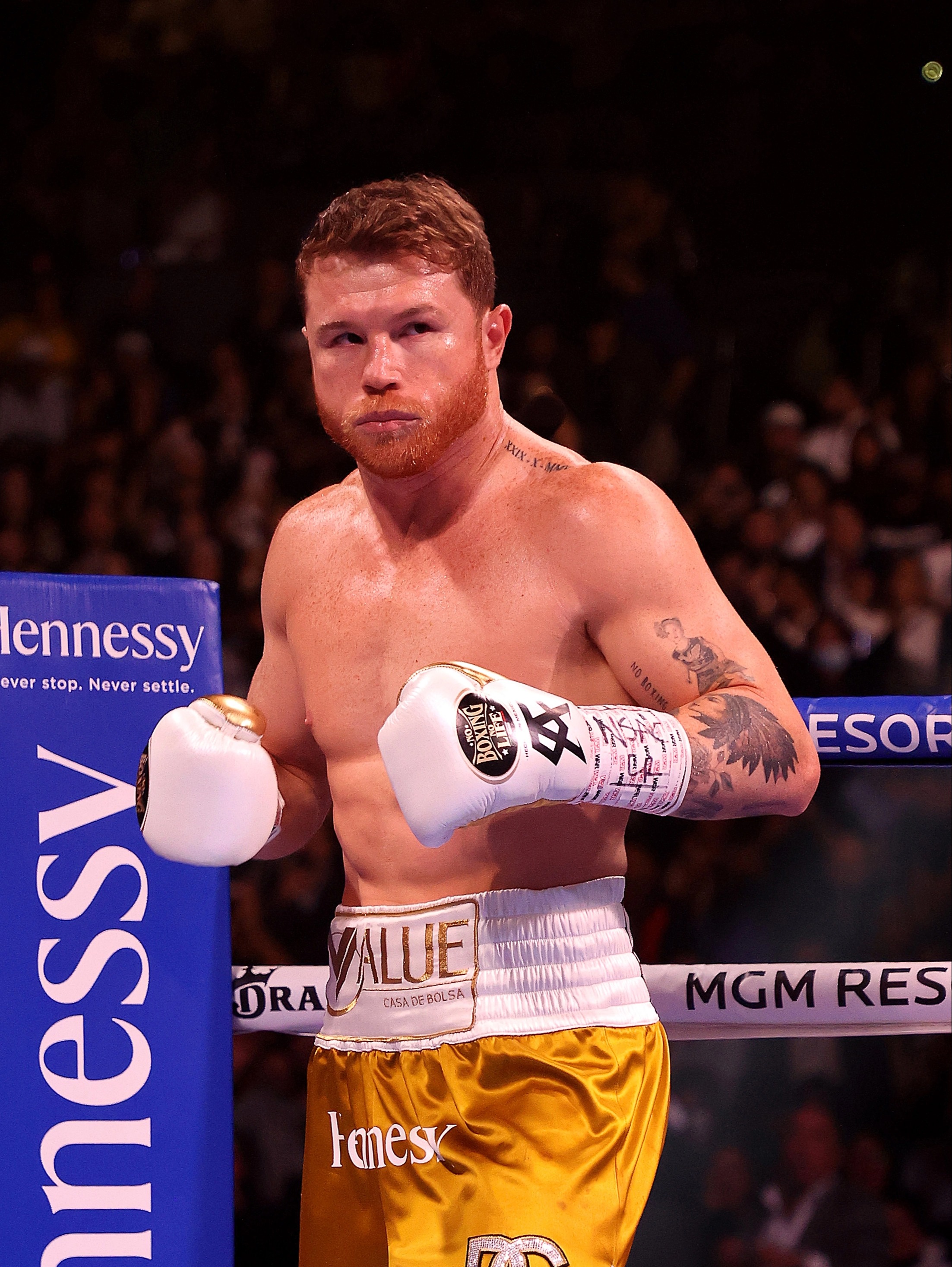 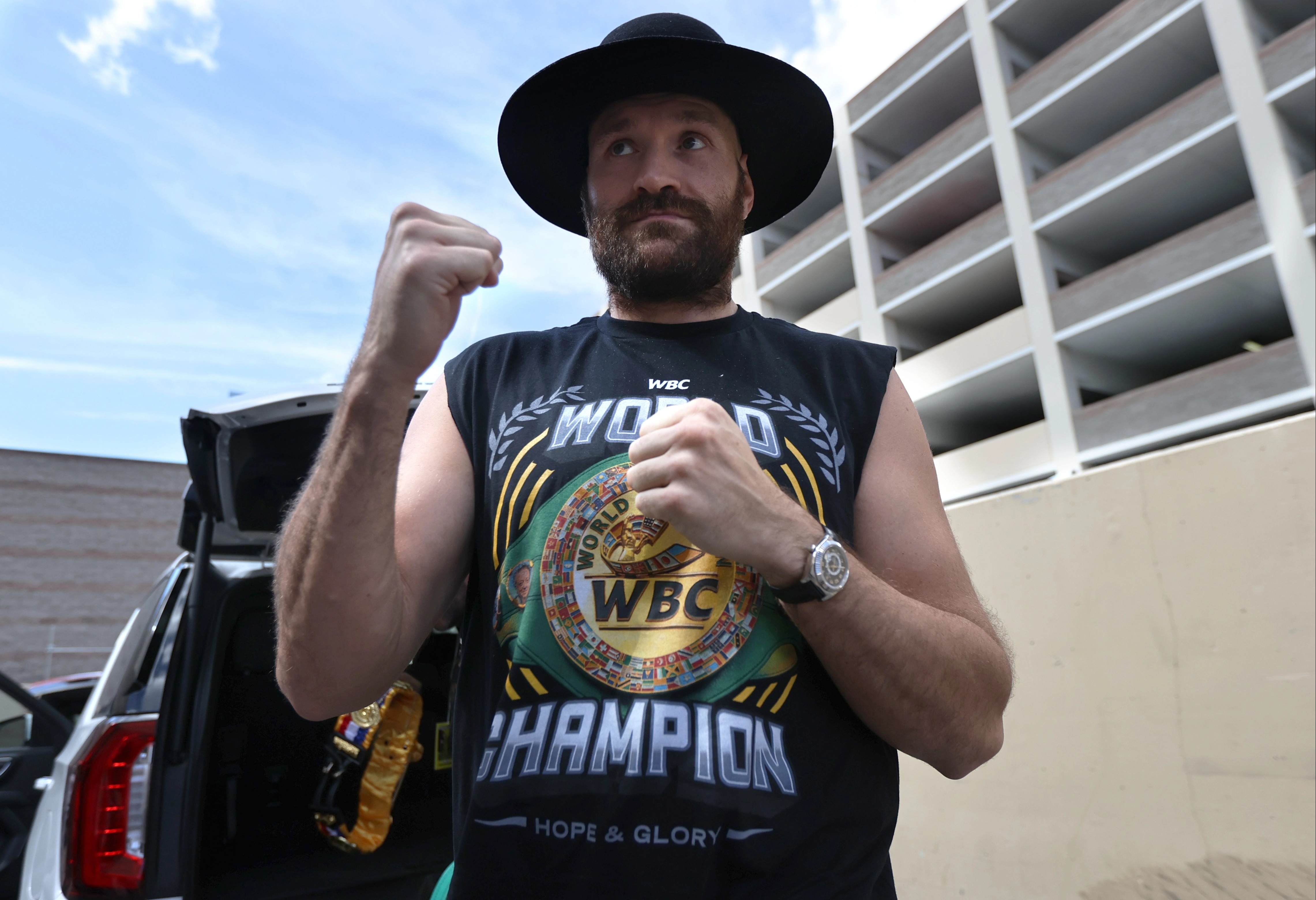 Canelo has also won titles at light-middleweight, middleweight and light-heavyweight.

And on Thursday the possibility of him jumping up to cruiserweight shocked the sport as the WBC ordered a fight between Alvarez and champion Ilunga Makabu.

The 34-year-old Congolese boxer has lost just twice in 30 fights, the most high-profile of which came when he was knocked out by Tony Bellew in 2016.

If that clash was to take place, it would see Canelo jump from 168lbs up to 200lbs.

But Hearn, who has promoted the Mexican's fights in the past, believes he could even go one further by going all the way up to HEAVYWEIGHT.

Speaking to iFL TV, he said: "I think with Canelo and Eddie Reynoso, they want challenges. They want to dare to be great which is tremendous for the sport. 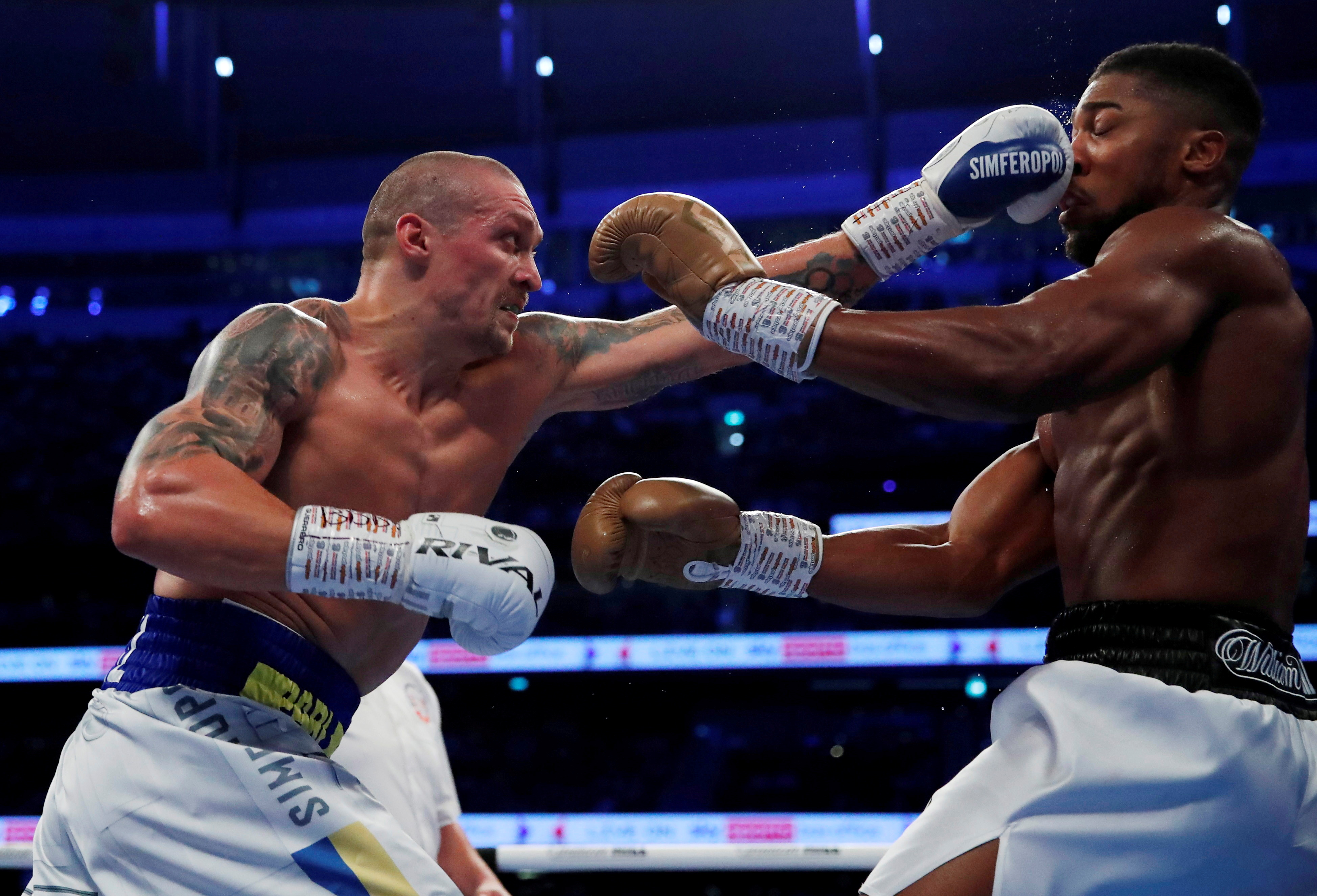 "The Makabu fight is a cruiserweight fight that would give him another world championship victory, would get a lot of people talking as it did last night, and I think it's a good option for him.

"I think it's a dangerous fight. I was speaking to Tony Bellew – who could be looking real good in a few months if this happens – and he said that Makabu is a huge puncher, huge puncher, and very strong.

"I think that when you look at Saul the Golovkin fight is a huge fight financially, a lot of people would want to see that fight. But does that motivate him?

"I think he could become undisputed at 175 and I like that plan. But there is also the cruiserweight division.

"Listen, he could move up and fight at heavyweight. I mean, Usyk's not a massive heavyweight, Trevor Bryant's a world champion as well. Can he compete against those guys?

"Cruiserweight first, maybe. But I like the fight against Makabu. I think it's a dangerous fight, I think it's an exciting fight and as I said, Saul and Eddie are interested in making history.

"They're not interested in having normal, boring fights. Every fight has to mean something."

Hearn did not specifically mention Tyson Fury or Anthony Joshua as potential opponents for Canelo, but they are two of the biggest names in the heavyweight division.

Fury currently holds the WBC belt, while Joshua rematches Oleksandr Usyk next year as he bids to reclaim the IBF, WBA and WBO straps.

American Bryant is also in the picture as the WBA regular title holder.

Canelo remains the biggest draw in boxing so many fighters are in the queue to face him as he is the most lucrative financial attraction the sport has to offer.

As well as Makabu at cruiserweight and moving up to heavyweight, Canelo could also opt to have a trilogy fight against Gennady Golovkin.

The Kazakh fighter drew with Alvarez in September 2017 before Canelo edged a majority decision 12 months later.

There is also the possibility that Canelo, whose only defeat came at the hands of Floyd Mayweather eight years ago, could face feared light-heavyweight Artur Beterbiev.