CANELO ALVAREZ has been urged by his coach to fight Jermall Charlo next in May before a Mexico homecoming in September.

The Mexican superstar is coming off a blockbuster 2021 in which he claimed the undisputed super-middleweight crown. 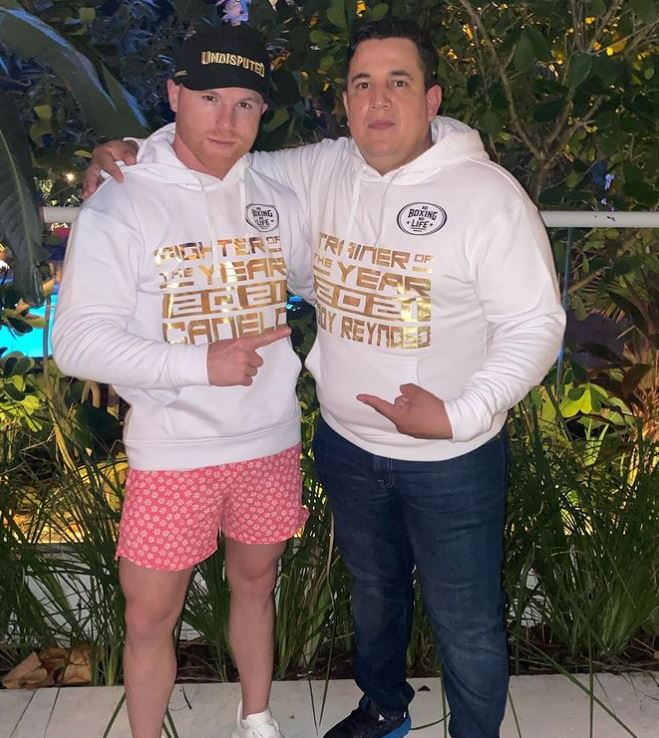 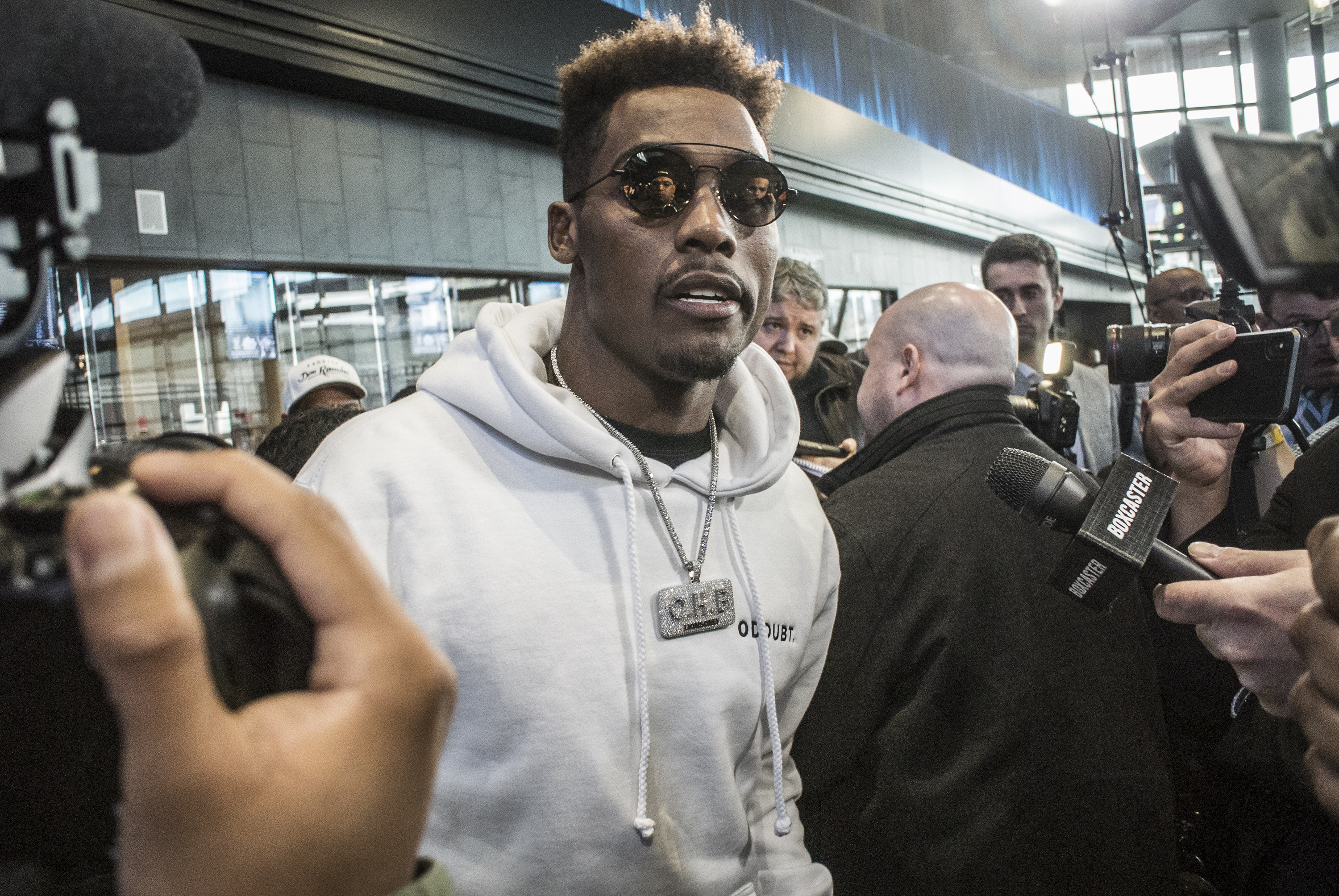 Free agent Canelo has since been offered a pay-per-view return by Al Haymon's PBC banner against middleweight champion Charlo.

But Eddie Hearn put forward a two-fight deal, starting with a shot at Dmitry Bivol's WBA light-heavyweight title and a trilogy bout with Gennady Golovkin.

The man in charge of mapping out Canelo's next move is trainer and manager Eddy Reynoso.

And he is leaning towards unbeaten American Charlo, due to his favoured marketability. 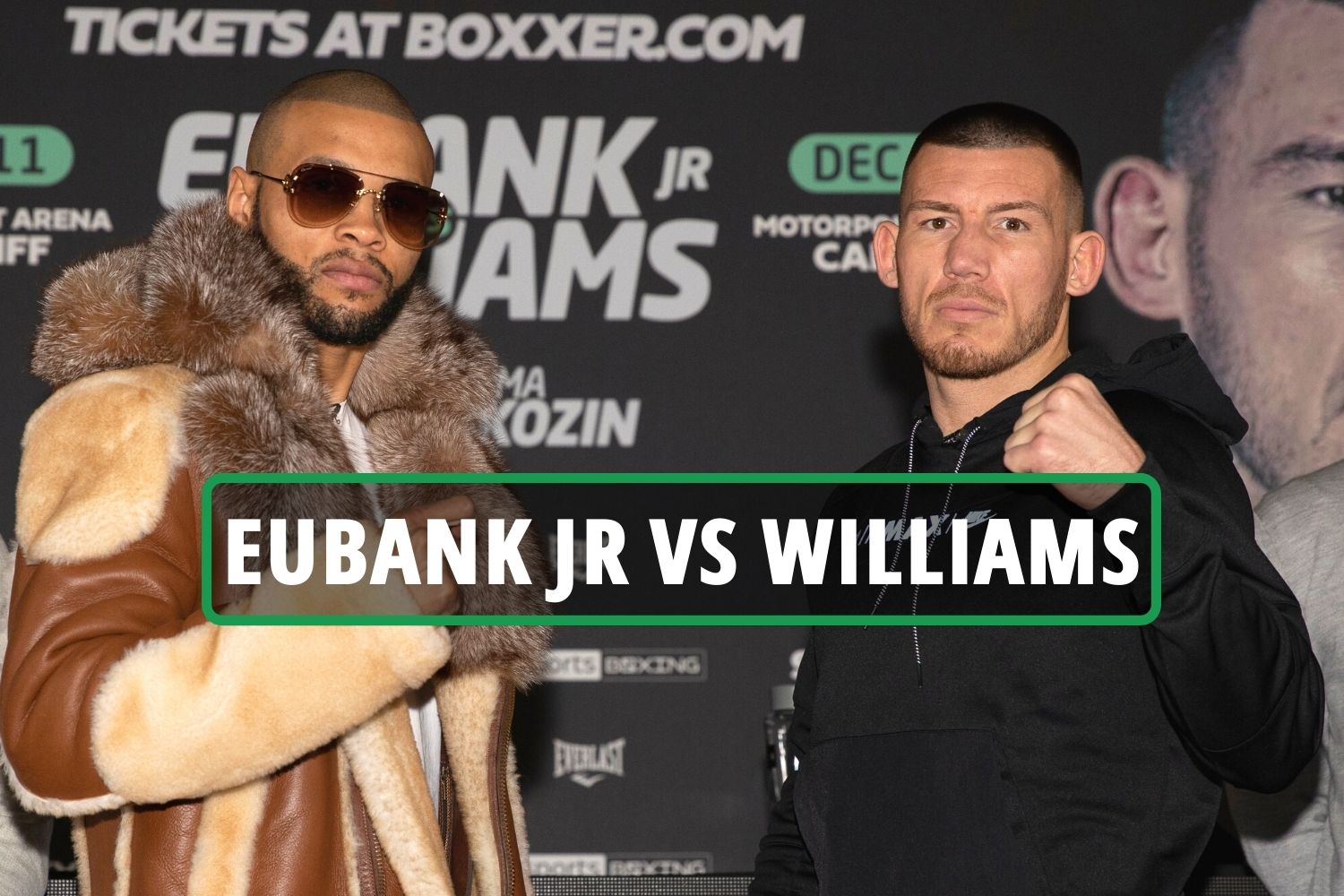 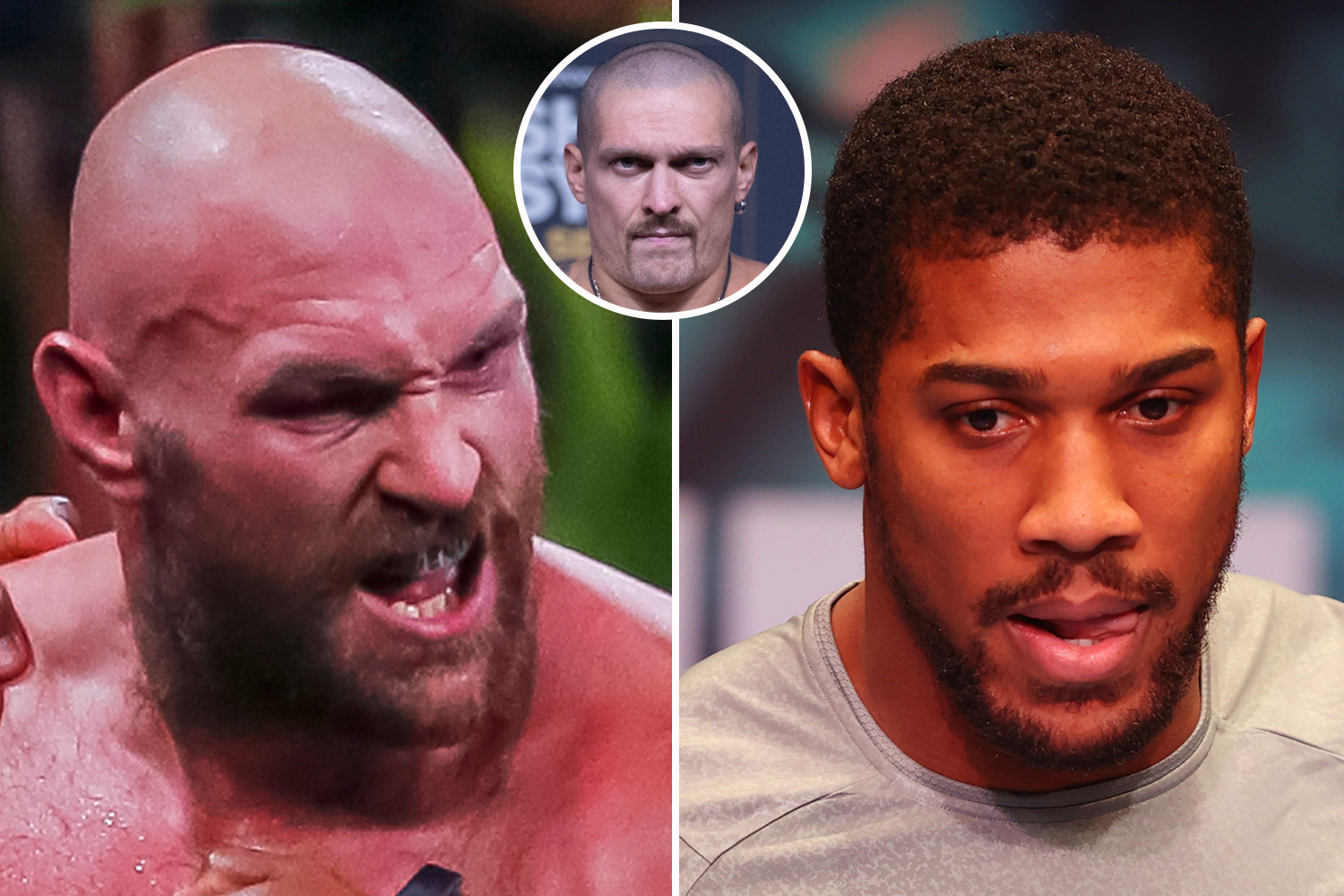 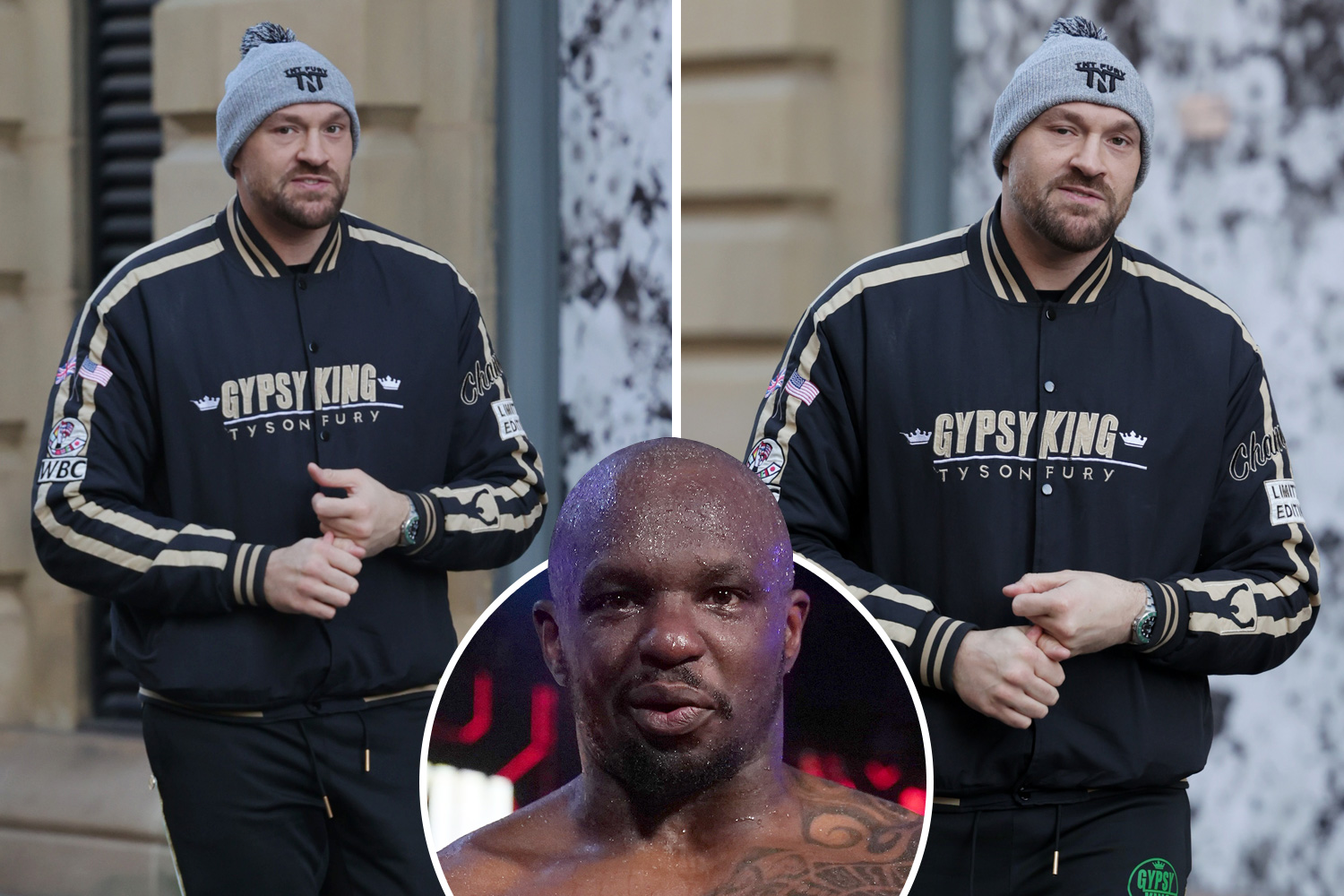 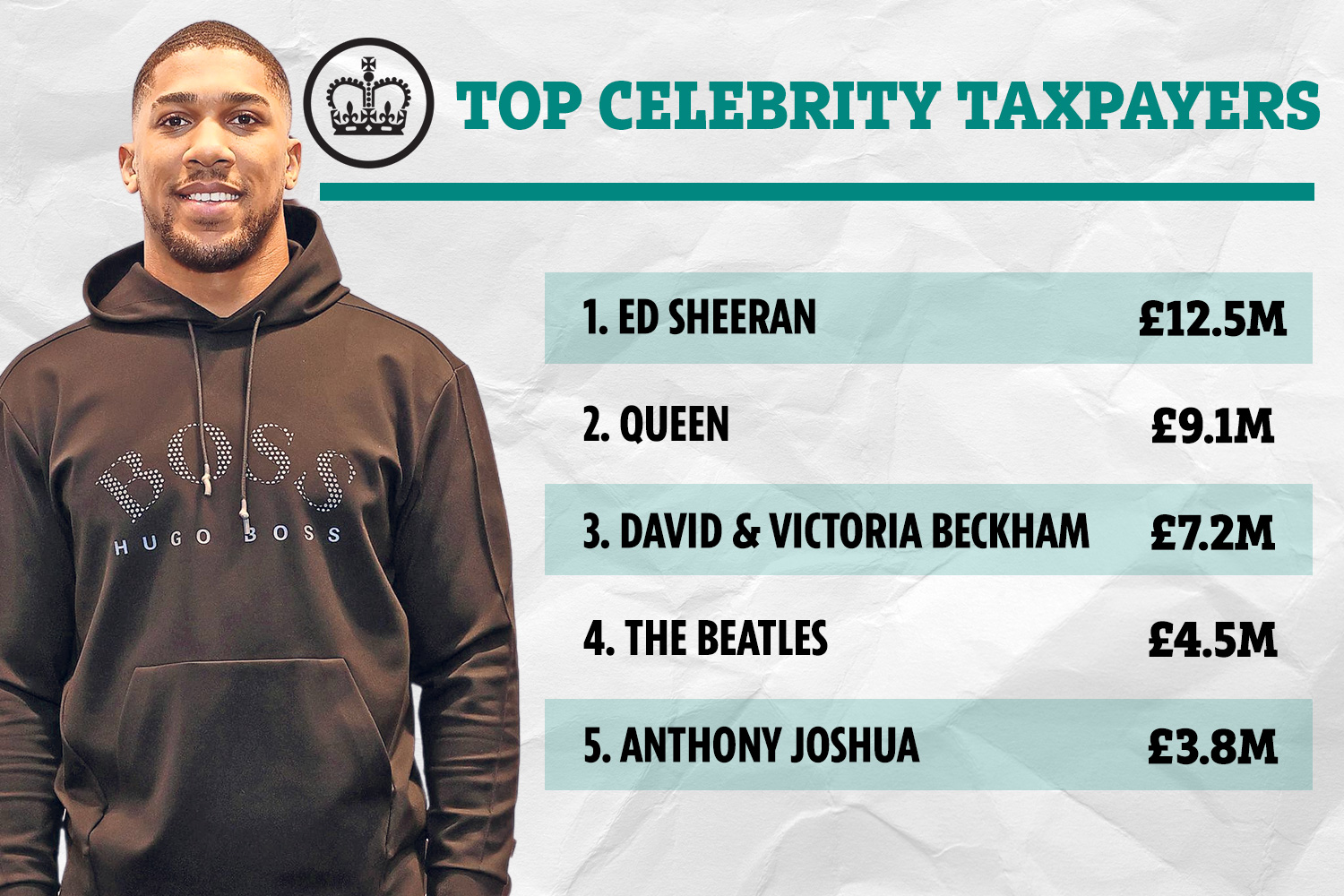 If Reynoso has it his way, Canelo will welcome Charlo to the 168lb division in Vegas for Cinco de Mayo weekend, Mexico's annual celebration on May 5.

But for the first time since 2011, he wants the four-division king to return to Mexico and the national team's 87,00+ seater Azteca Stadium.

Reynoso said: “We are looking to fight in May or September in the US and the last one in Mexico.

"Let's see if we can fight in Azteca Stadium. We are in Canelo's best moment of his career. Hopefully, we get a chance to fight there.”

Charlo, 31, is the current WBC title holder at middleweight, but would have to jump a division to contend for Canelo's belts.

Reynoso said: “Canelo is at the level where he can fight with anyone. I think the difference will be the weight and we have to be careful with that.

Golovkin, 39, in 2017 was unfortunate to only walk away with a draw against Canelo, 31, before losing the rematch a year later.

He has since remained at middleweight but would also need to move to super-middle to secure a trilogy with his great rival.

Reynoso added: “Let’s see if something can happen in May or September.

"Truth is, Golovkin has raised his hand recently to fight against Canelo. There’s intent there for a trilogy.

“We are going to be working with the promoter that has the best fighters and best fights for us – let's see who we can have a good fight with." 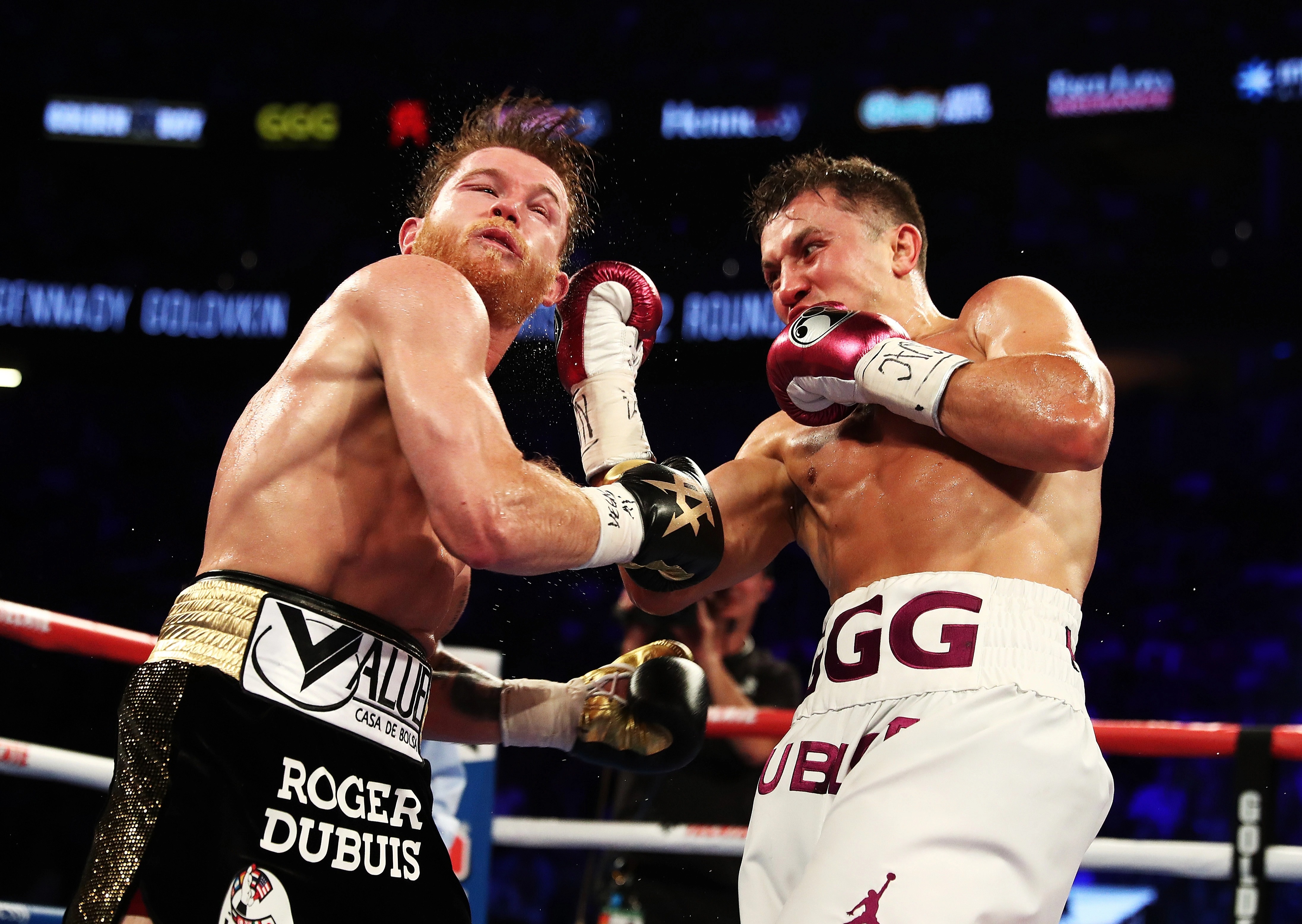