The Frenchman, 52, has made the peculiar prediction ahead of tonight's Champions League last-16 tie at Old Trafford. 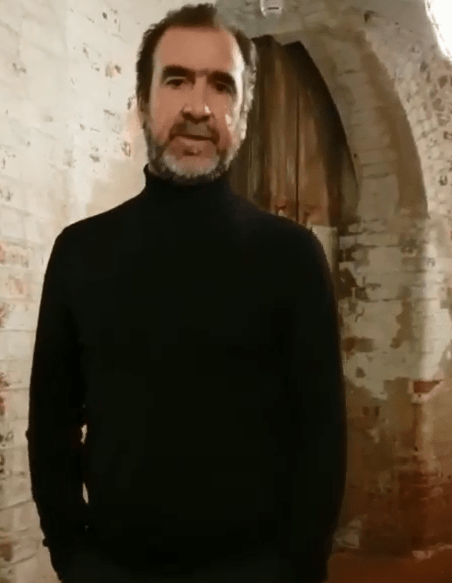 Cantona is so confident in Ole Gunnar Solskjaer's side that he even compared the fixture to his love for the French delicacy.

He announced his opinion by sharing a strange video with his 518,000 followers on Instagram.

In the clip, the 52-year-old said: "The Mancunians tonight, they will eat the Parisians like I eat frogs."

United fans absolutely loved the support from the Old Trafford veteran ahead of the first-leg. 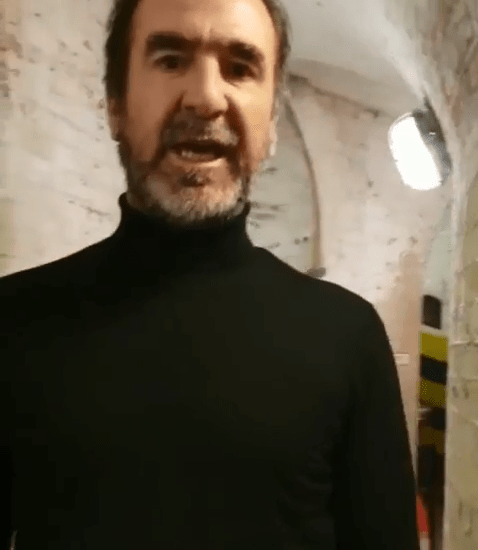 One supporter on Reddit said: "Cantona may be French, but I guess we all know where his true loyalties lie."

While another added: "Cantona eats frogs and and Evra seduces raw chicken. Our former players are characters man."

And he still finds time to cheer on the Red Devils – even when they are taking on the biggest club from his homeland. 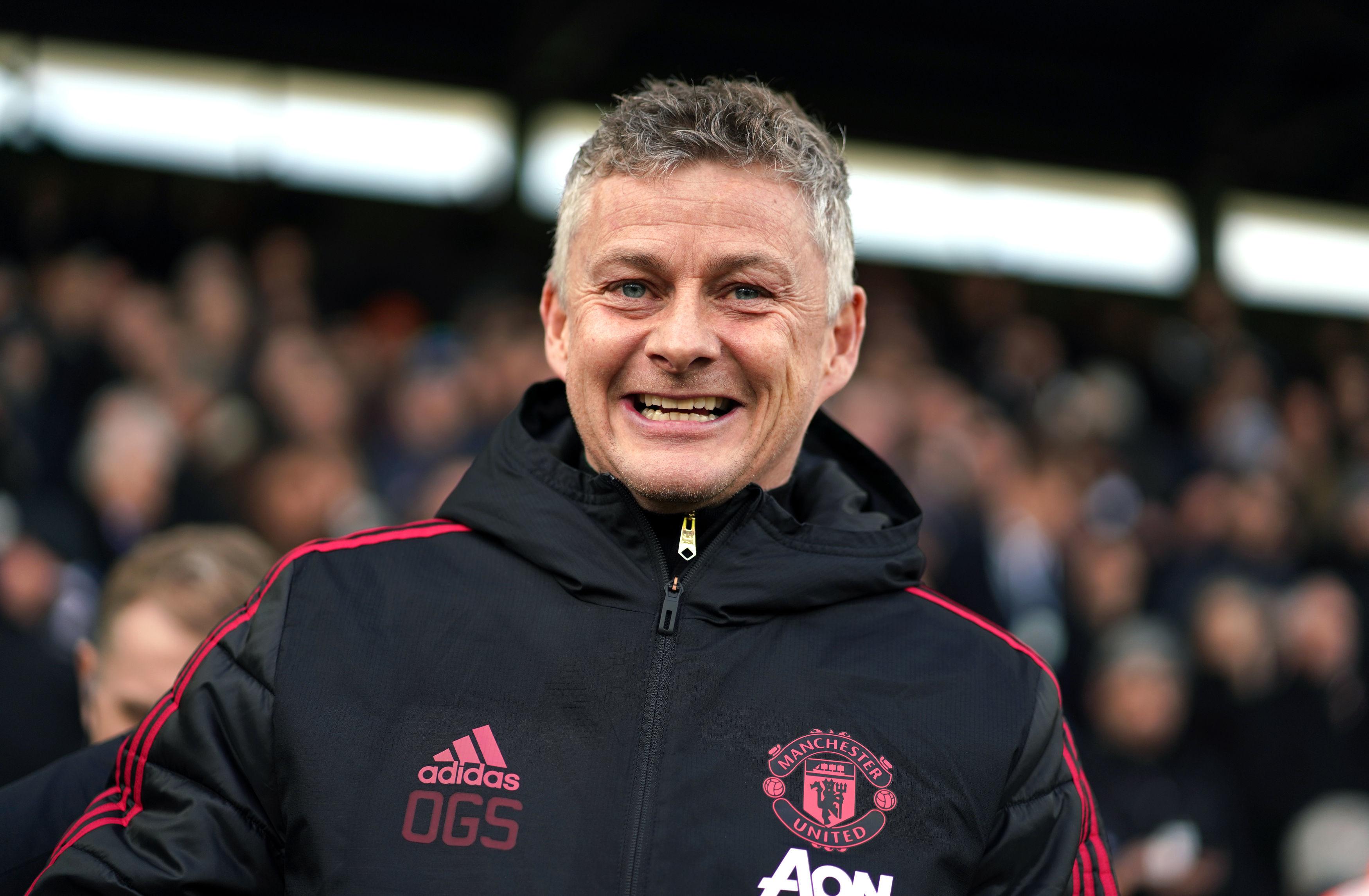 The legendary forward loves to keep his huge army of social media followers amused and he recently stole a sleeping man's shoe at an airport.

And he likes to make bizarre comparisons to truly express how he truly feels about a situation.

He previously likened PSG star Neymar to some dodgy hand luggage after he was accused of diving at the World Cup.

And he infamously called former France team-mate Didier Descahmps a "water carrier" in 1996. 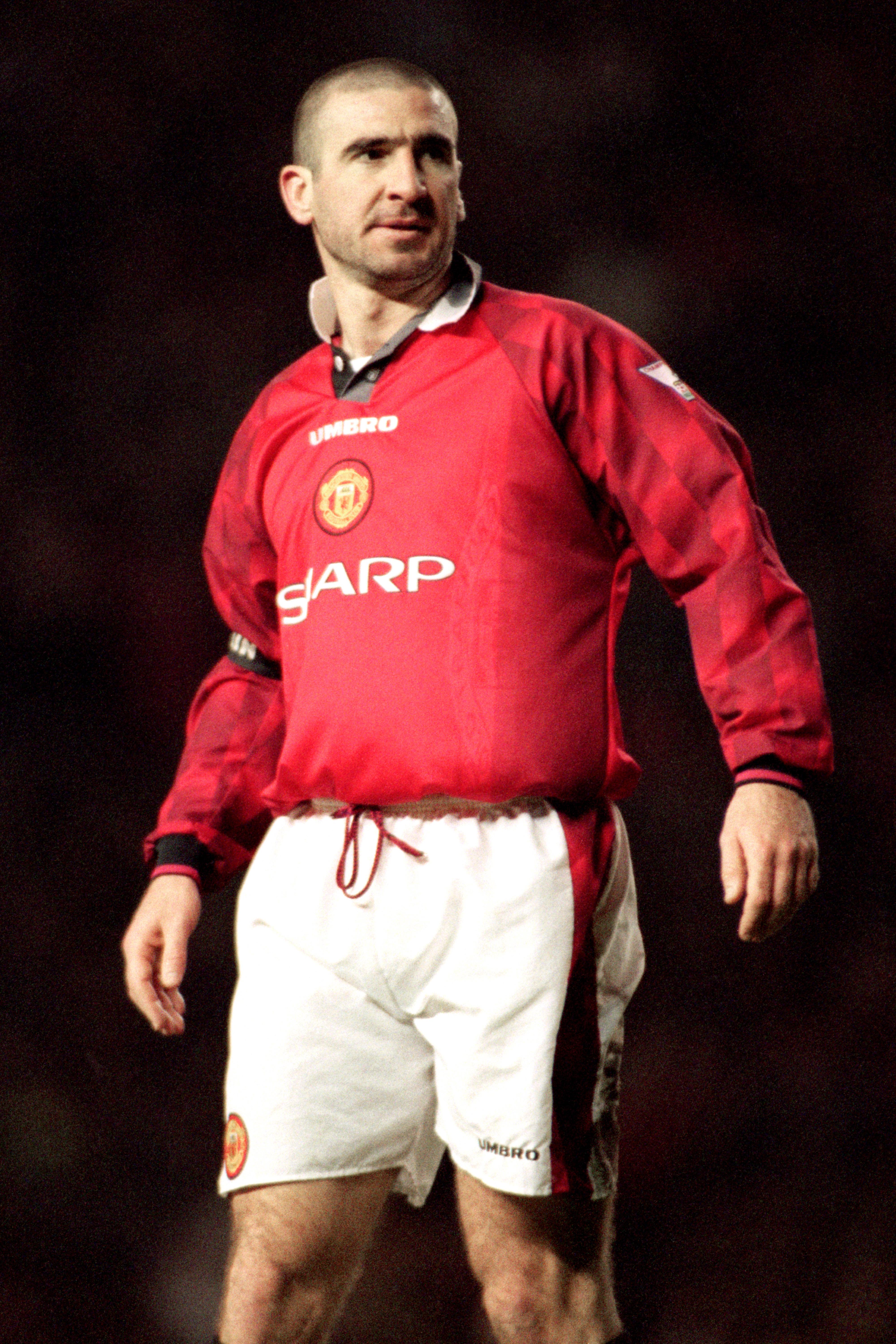