CARABAO Cup ties for the rest of this season will see both teams allowed five subs after a rebellion by the clubs.

Managers were only allowed a maximum of three changes in the opening rounds and that was expected to continue. 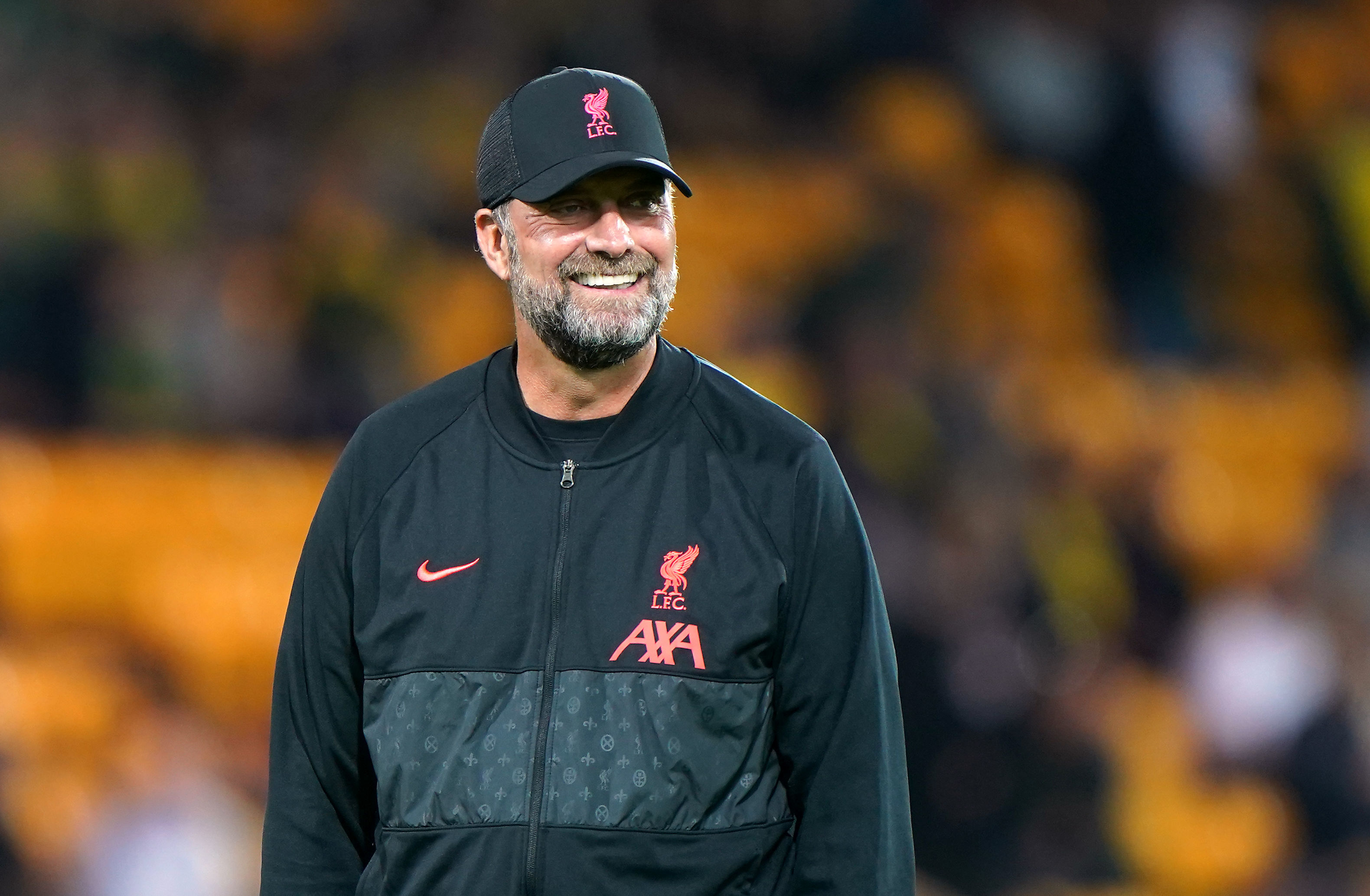 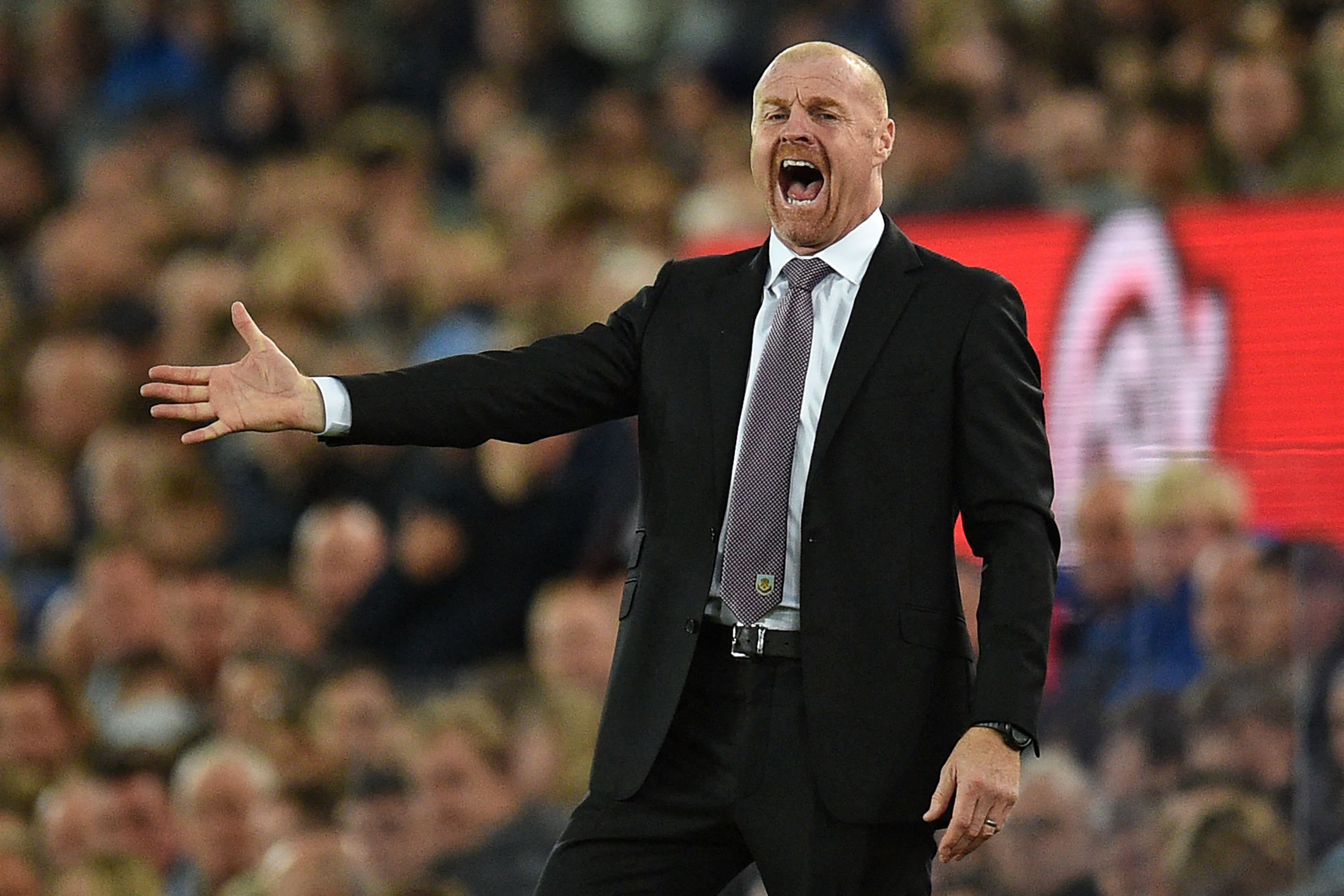 But a letter from 14 of the 16 teams remaining in the competition brought a U-turn from EFL bosses.

SunSport understands that the measure was opposed by Leeds and Burnley, who have consistently voted against the extension of the five-sub rule in the Prem.

But the other Prem sides, backed by Stoke and Preston, forced the issue, which will come into effect from the last 16 stage beginning on October 25.

The decision is a sign that the clubs believe they have the right to flex their muscles when player welfare is now being discussed as a live issue.

It also means teams playing in the semi-final and final of this season’s competition will have the right to make a sixth change in extra-time.

Action in the tournament continues in the week commencing Monday, October 25.

Arsenal vs Leeds arguably stands out as the tie of the round, with plenty of other entertaining fixtures on offer.

West Ham host Manchester City – with Pep Guardiola's side aiming to win the trophy for a FIFTH straight year.

Other all-Premier League affairs include Chelsea vs Southampton, Leicester vs Brighton and Burnley vs Tottenham.

Preston vs Liverpool is also another eye-catching tie.

And there is a guaranteed EFL representative in the next round as Championship QPR host League One high-flyers Sunderland.

And finally Thomas Frank's Brentford travel to the bet365 Stadium to take on second-tier side Stoke.