Cardiff City striker Callum Paterson pounced to snatch a 1-0 triumph over the Saints in the Austrian’s first game in charge. 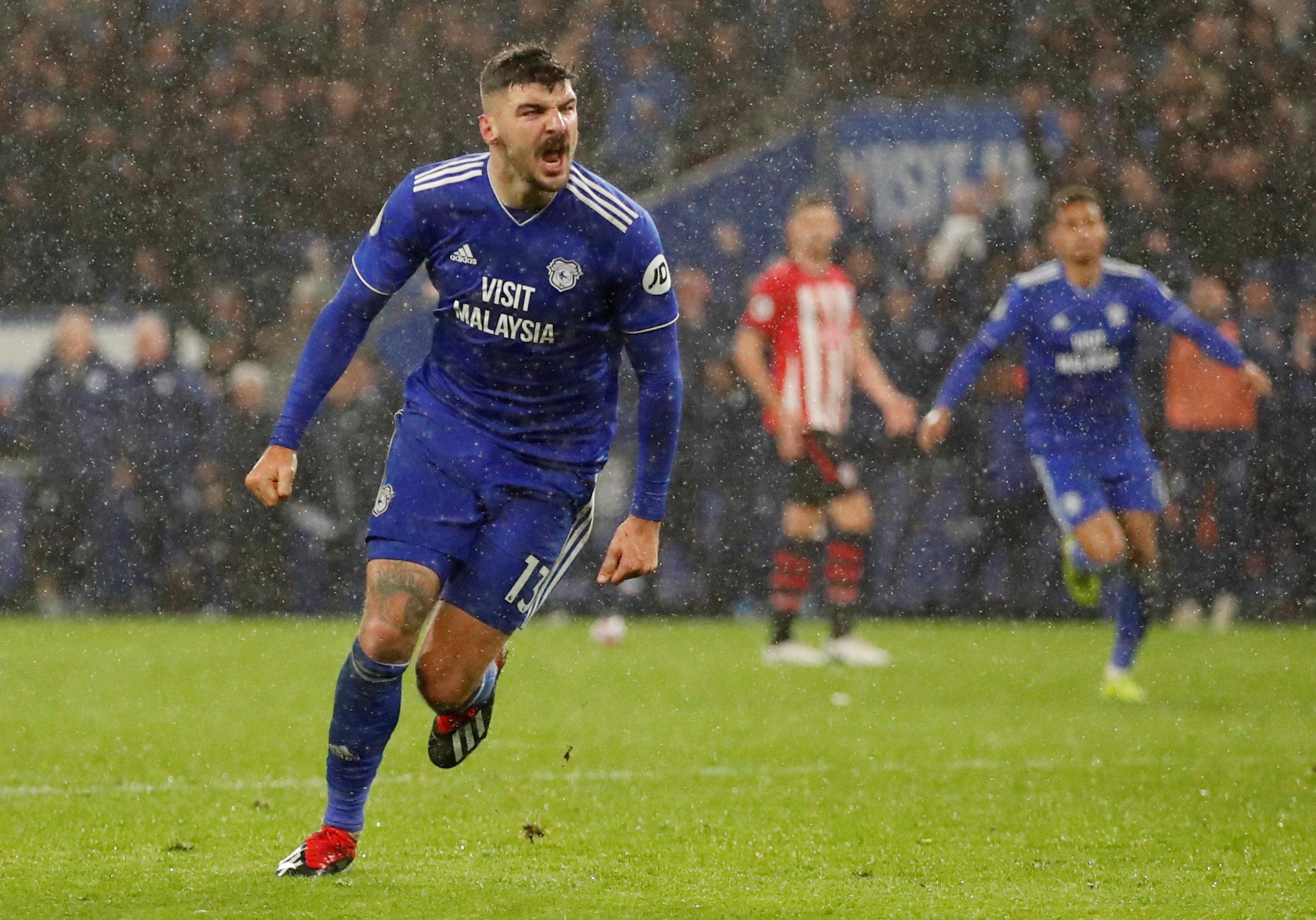 Callum Paterson grabbed the winner for Cardiff against Southampton 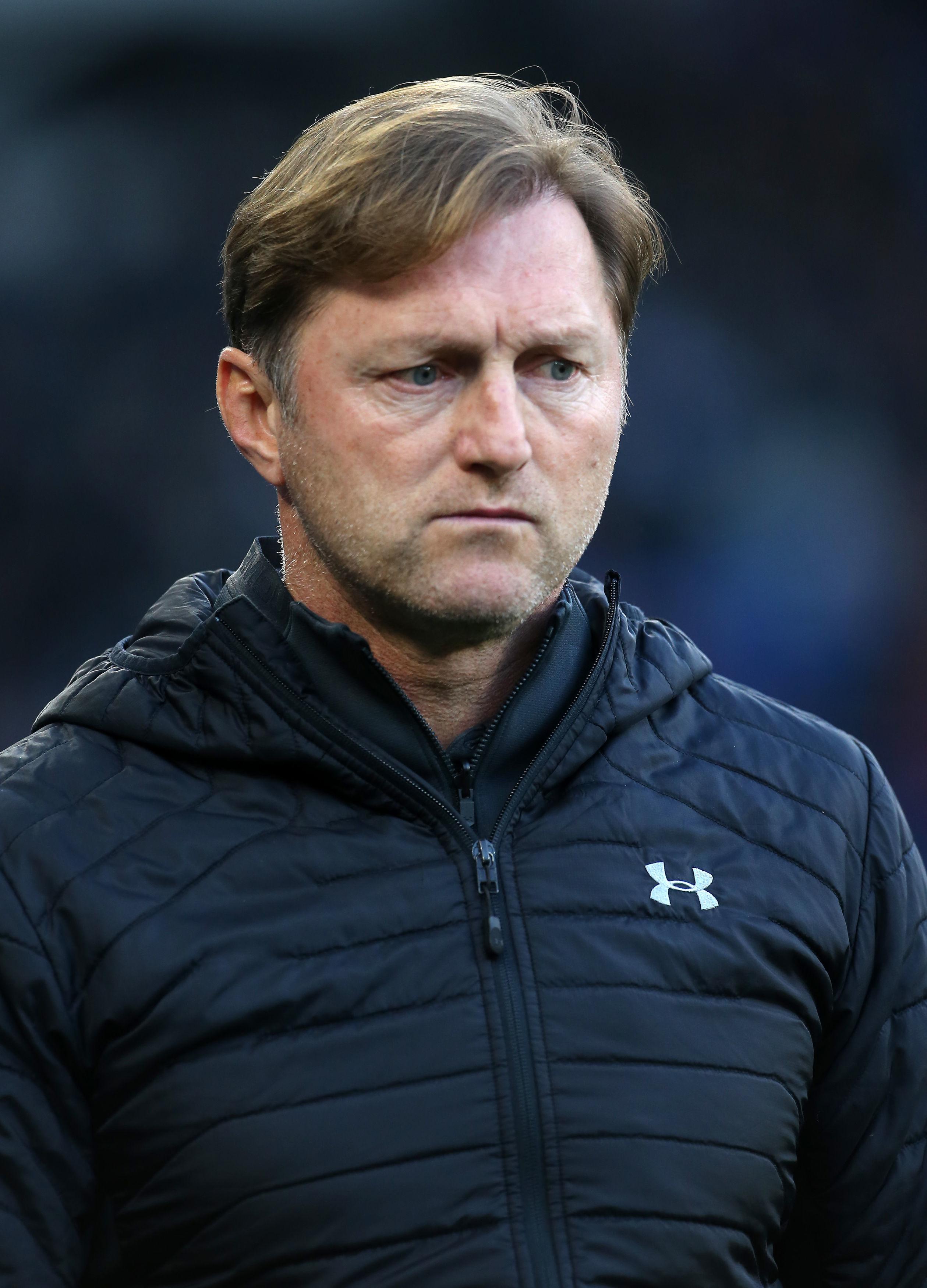 Their fourth win in their last five home matches takes them three points clear of the relegation zone, while Southampton fall to 19th after their 14th game without a win.

But their positive start would have fallen to pieces if it wasn’t for the safe hands of Alex McCarthy.

Mendez-Laing acrobatically diverted Victor Camarasa’s cross back across the face of goal for Harry Arter to volley, but he hit his effort straight at the Saints stopper. 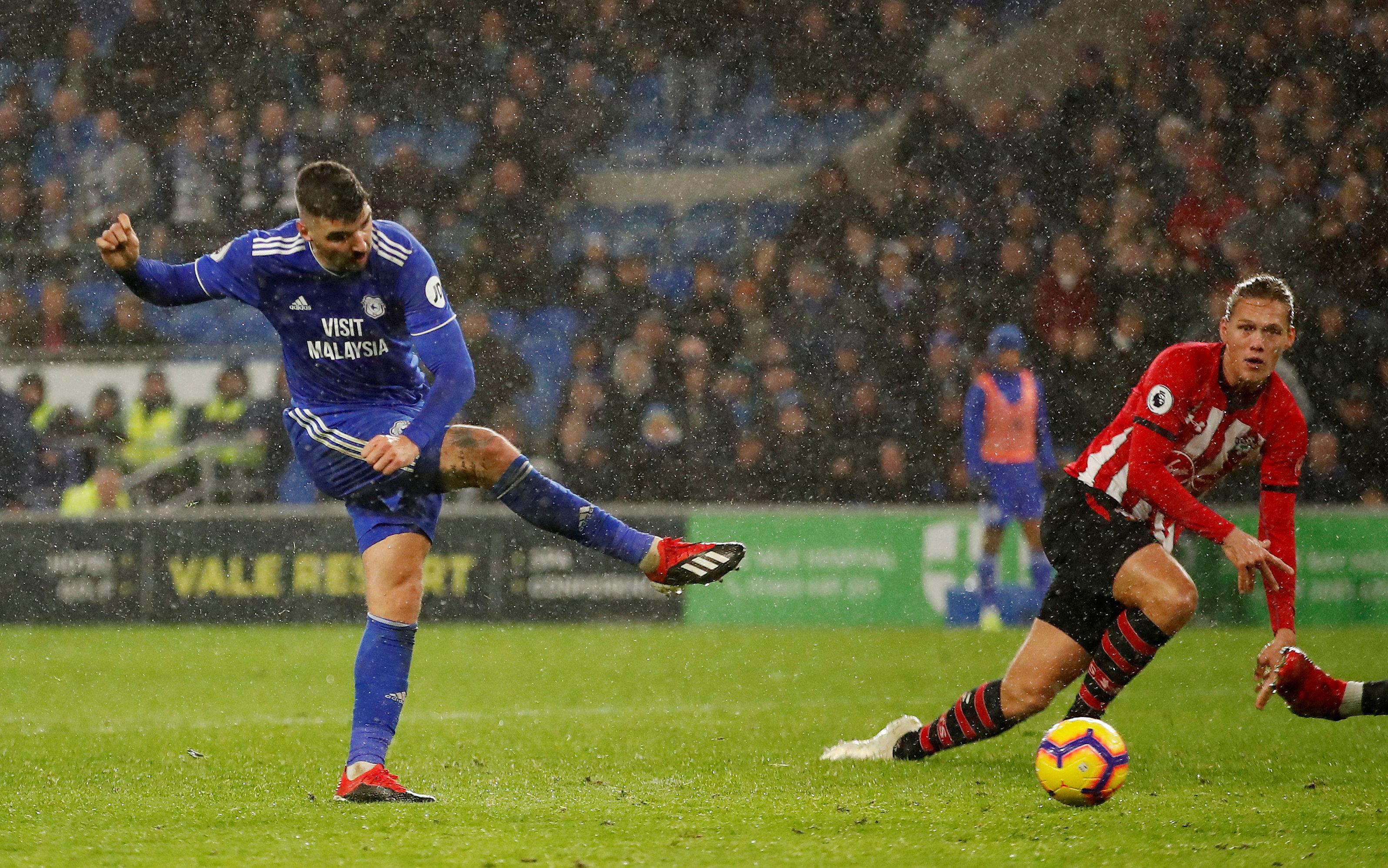 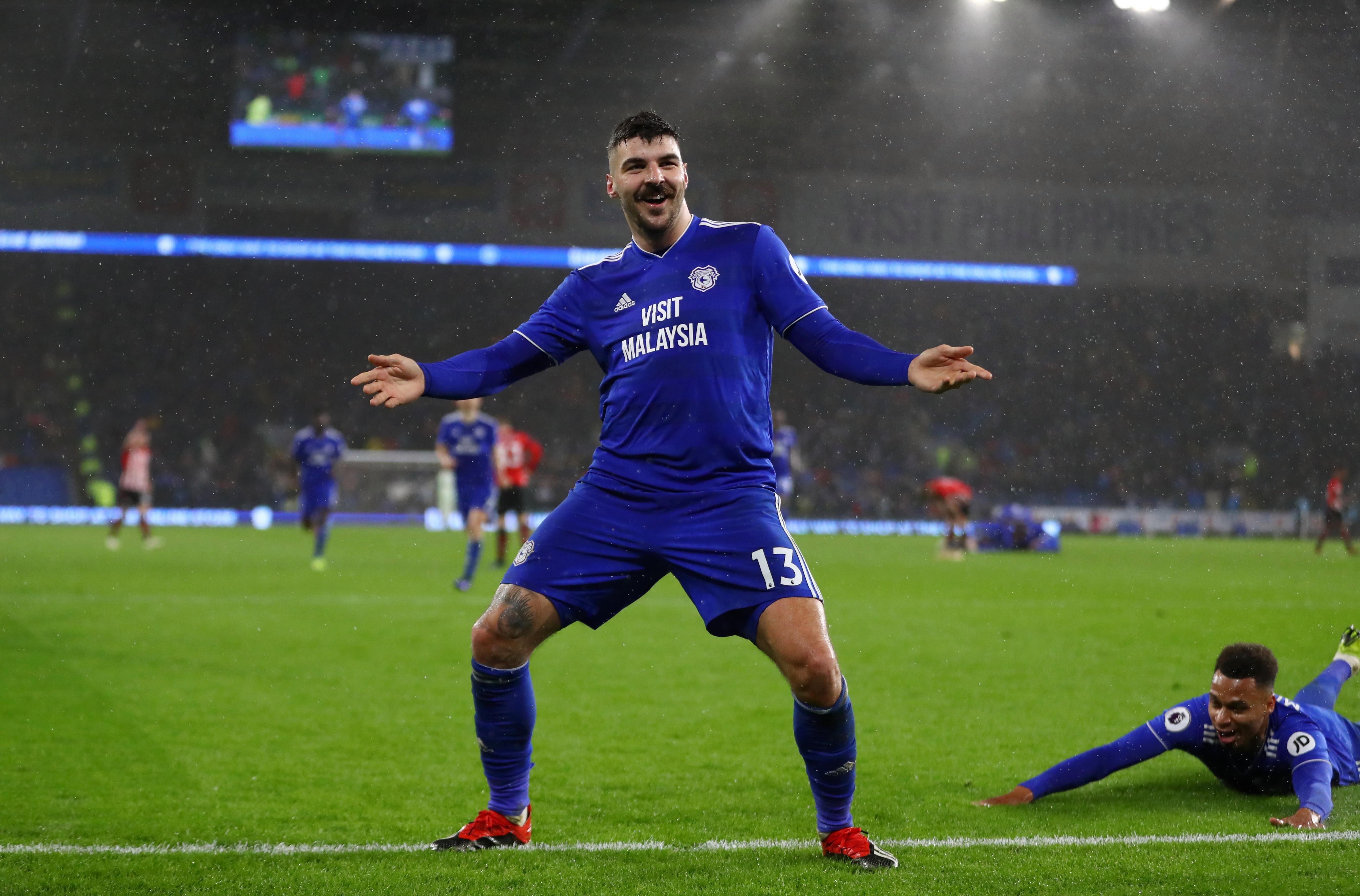 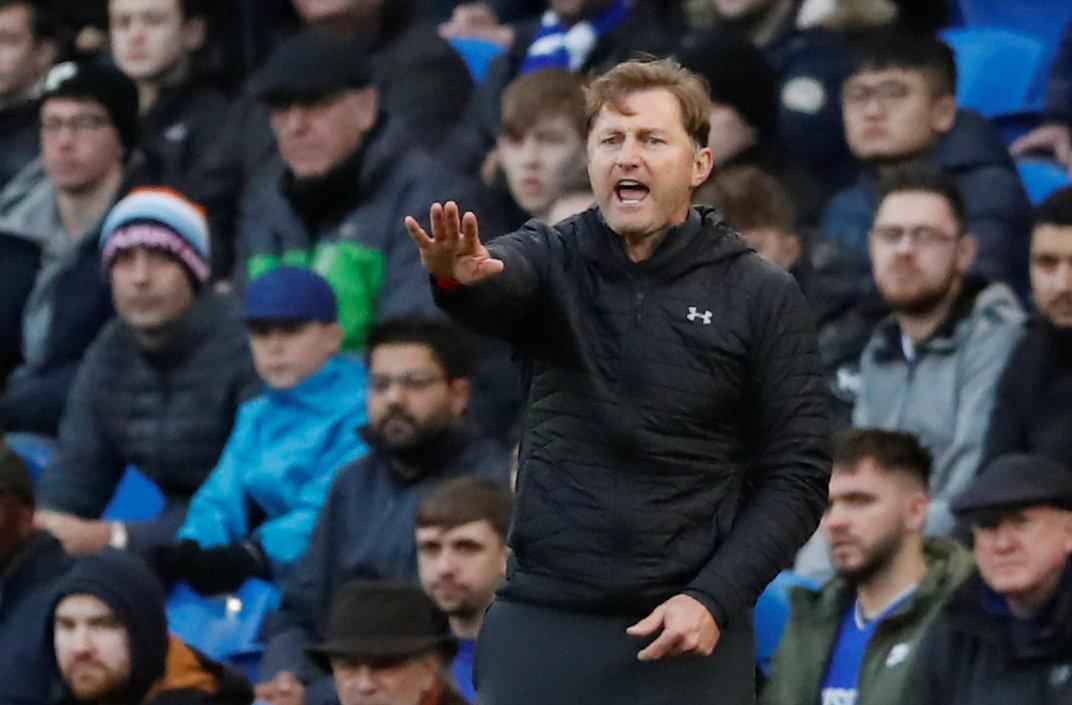 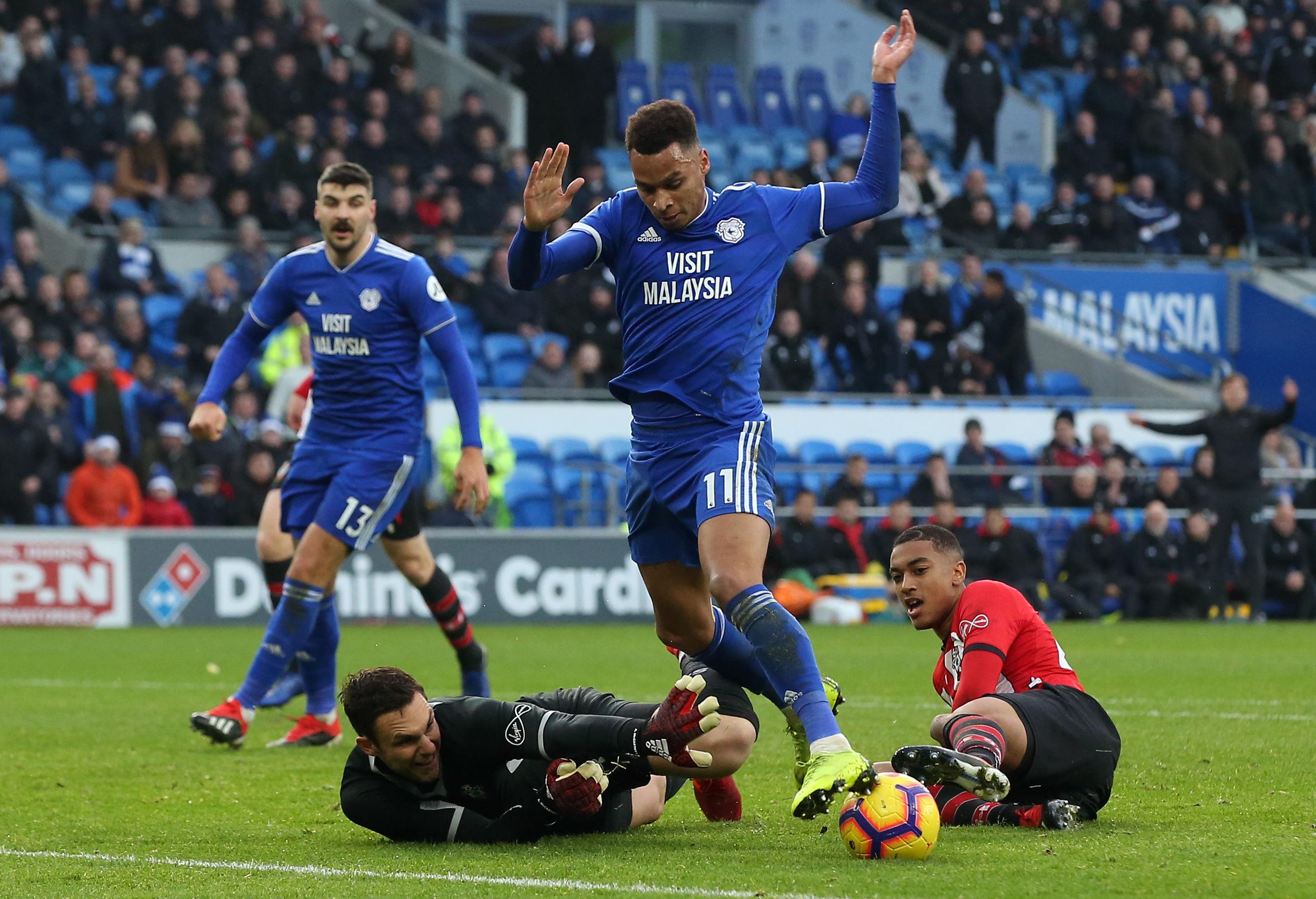 The tide began to turn as the Saints ran out of steam, but neither Callum Paterson nor Josh Murphy could convert clear-cut opportunities.

Cardiff’s frustrations in-front of goal continued when Mendez-Laing powered 50 yards downfield only to see what would have been a certain assist blocked behind by Bedarnek.

The Bluebirds winger had been out for three months but looked like he had never been away when he worked a yard of space and fired a shot towards goal only to see it tipped over the bar.

Hasenhuttl’s half-time team talk had the desired effect as Southampton came racing back out of the blocks. 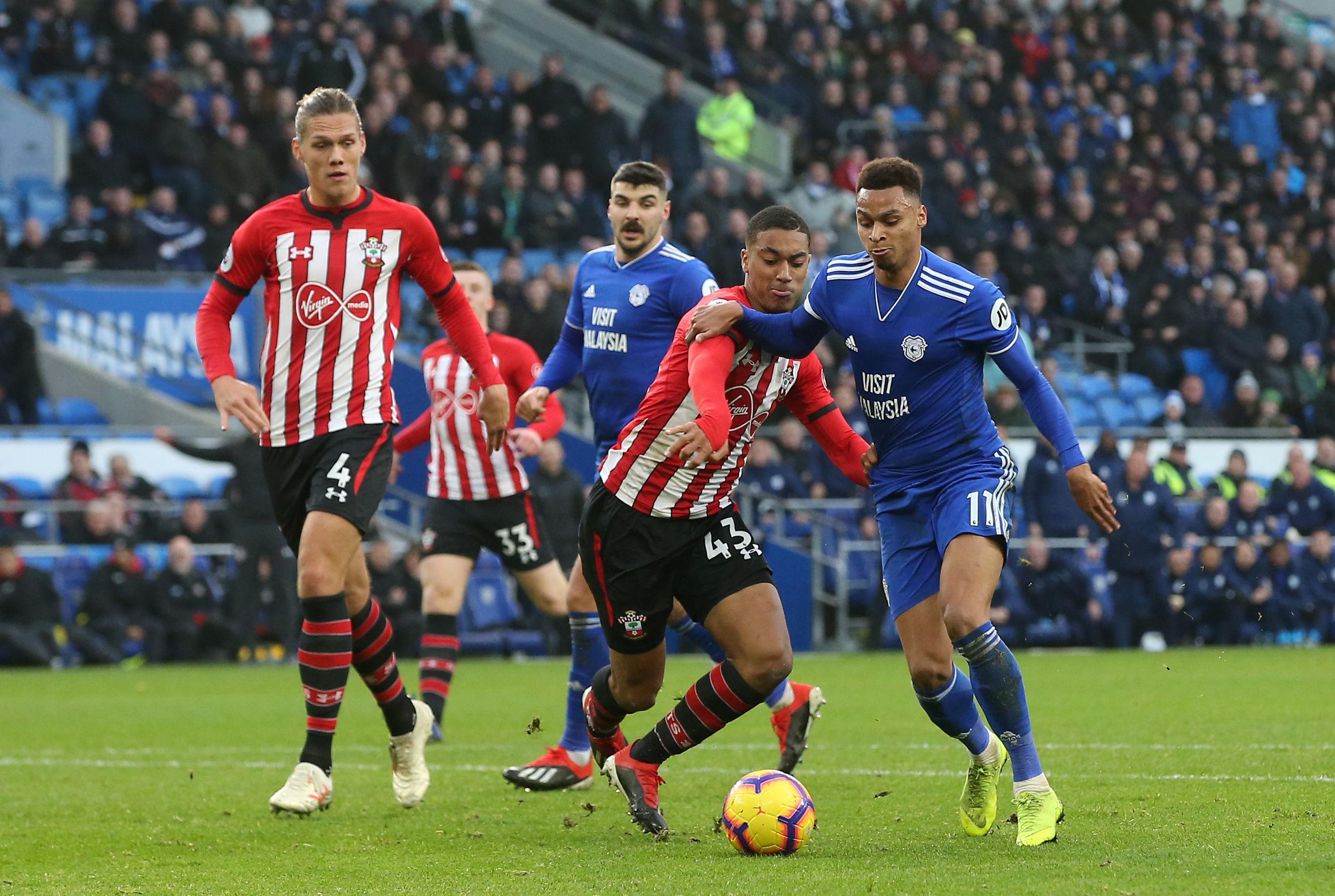 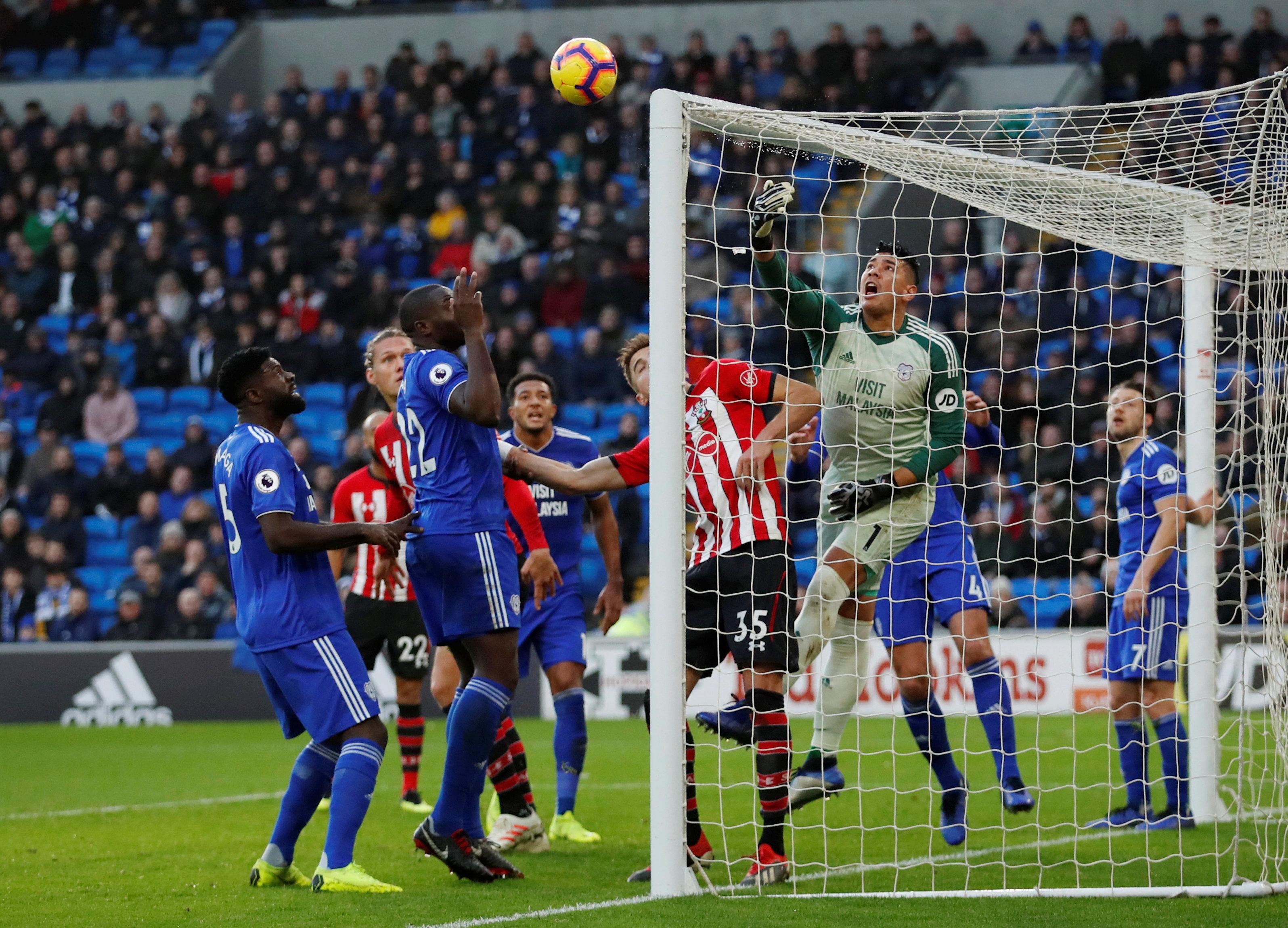 The Austrian coach thought his side should have had a penalty on the hour mark when Stuart Armstrong tripped over Camarasa’s outstretched leg, but Jonathan Moss waved away the appeals.

And their defensive problems were laid bare with 15 minutes remaining when Camarasa sent the ball upfield for Paterson to chase before being levelled by Oriol Romeu.

The situation looked to be under control until Vestergaard stumbled over the ball to allow the Scottish forward to go clear through on goal and beat McCarthy with a shot that dribbled over the line. 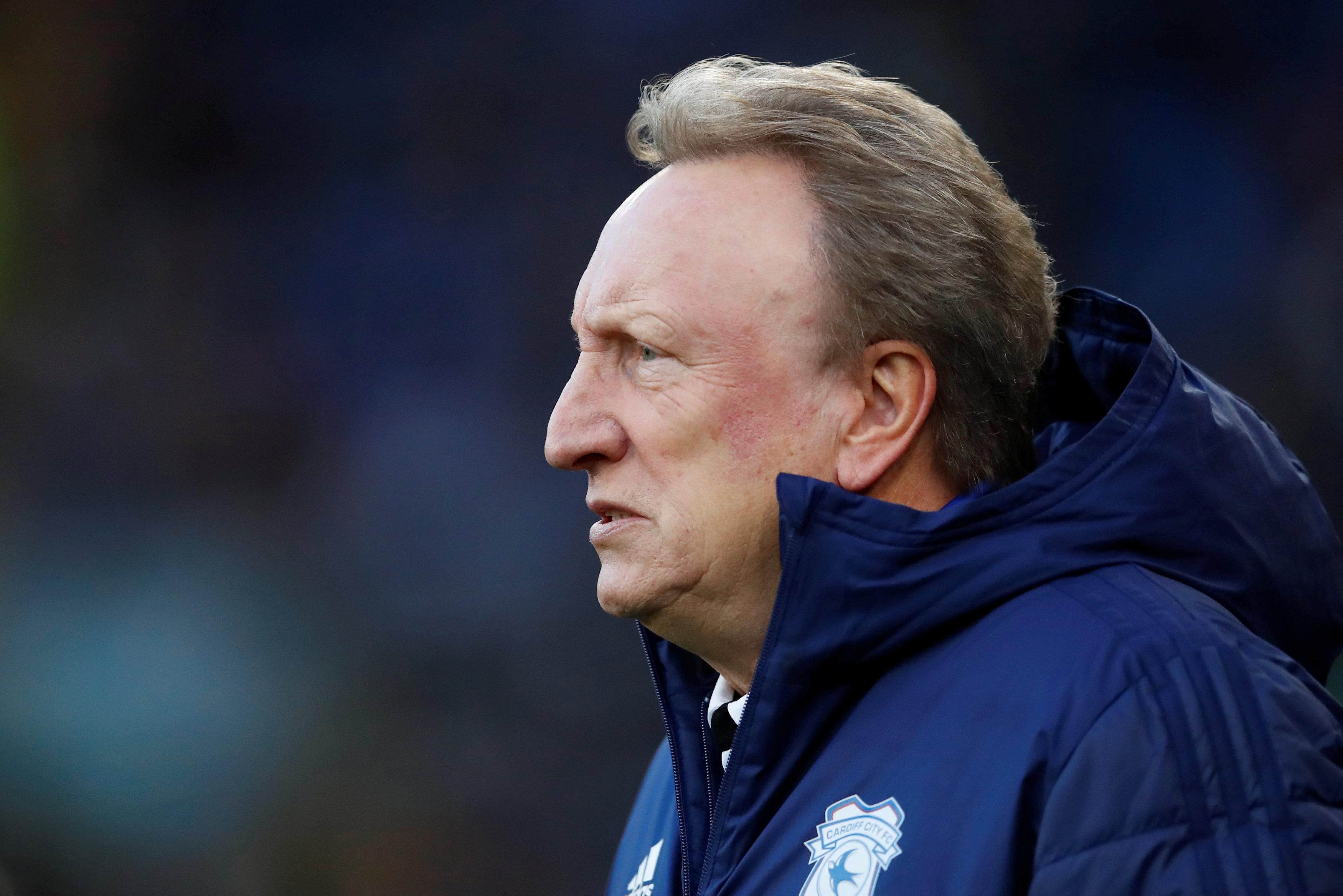 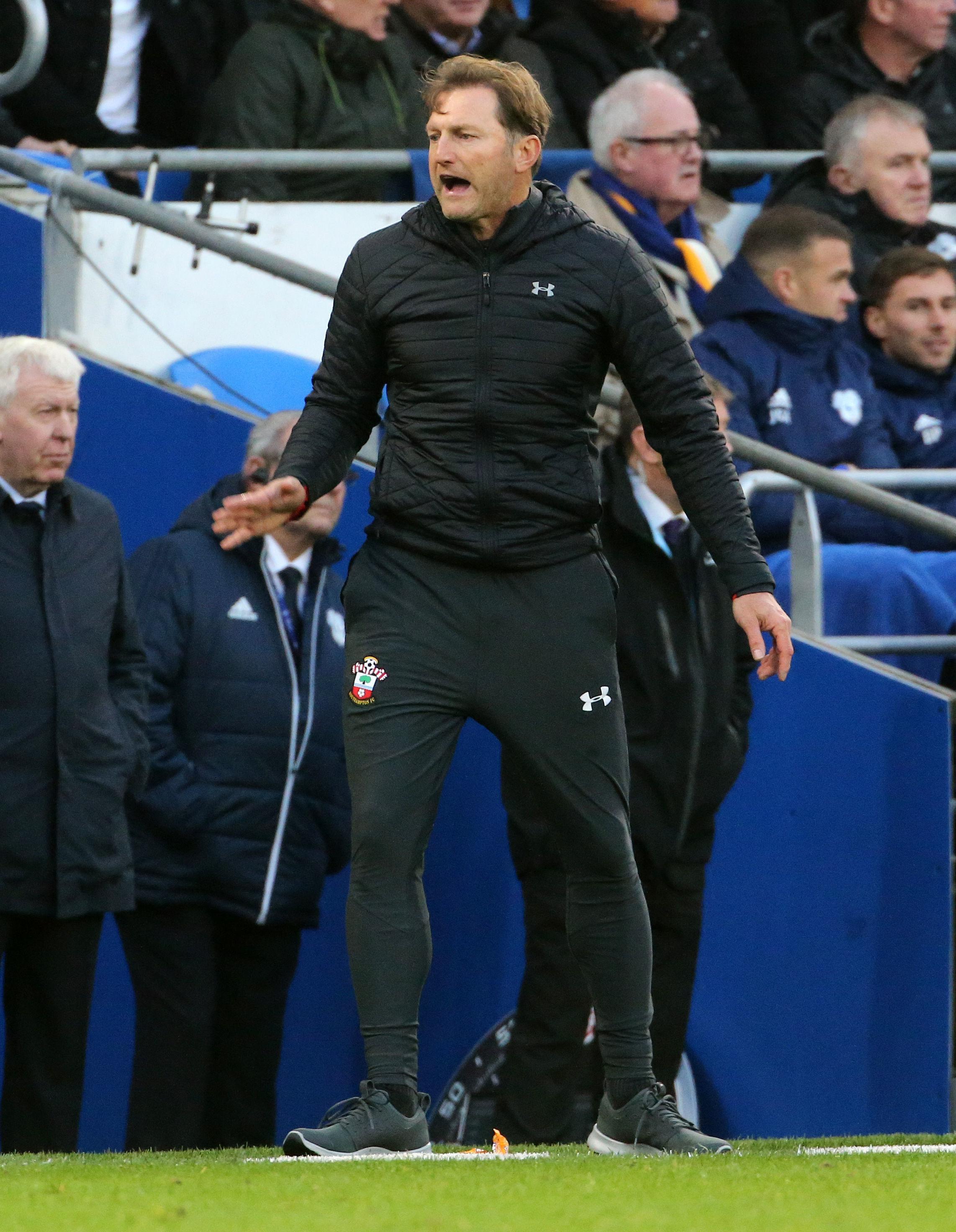