The relieved gaffer didn't realise the cameras were rolling when he was approached by BBC for an interview after his side's 2-0 victory. 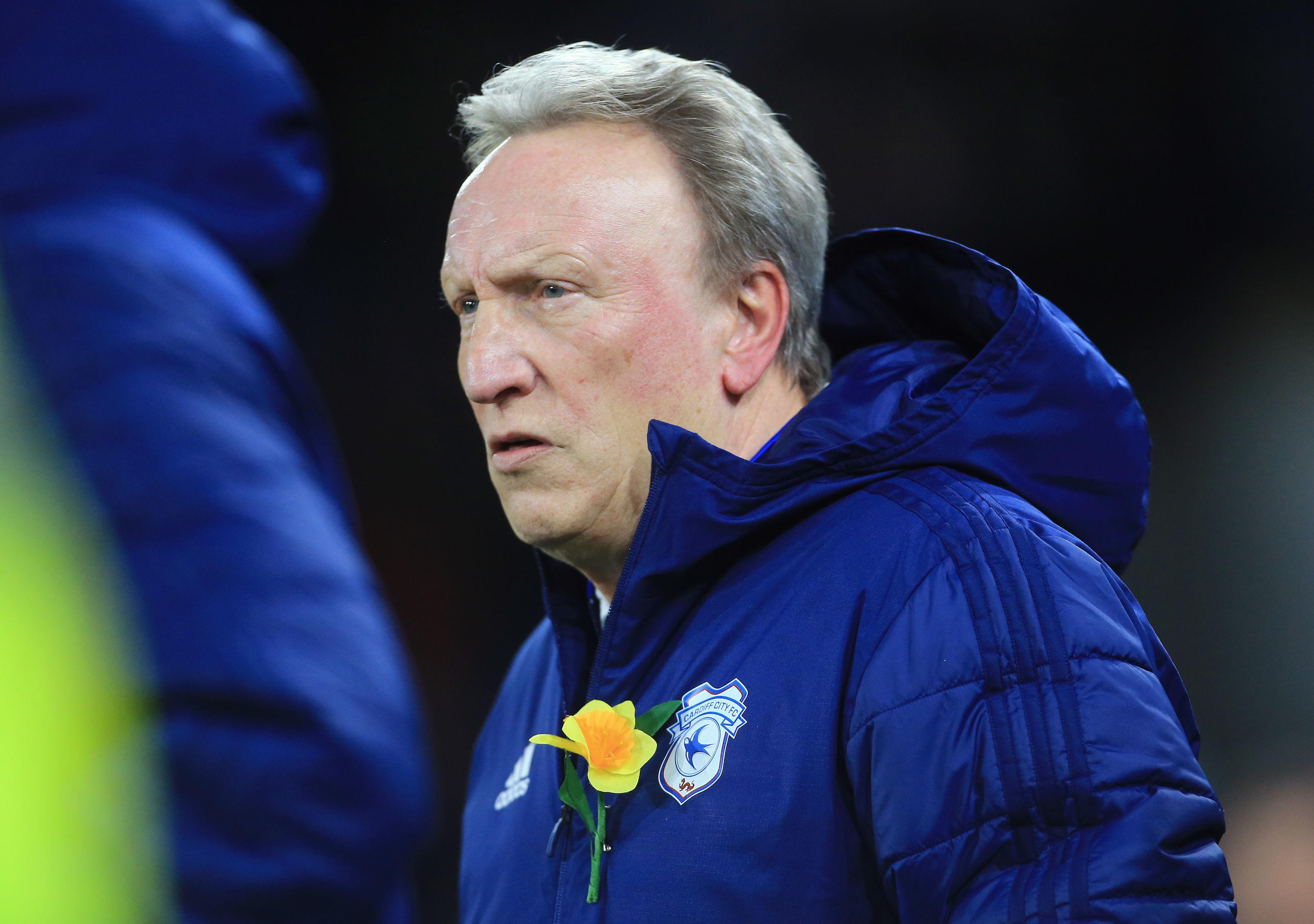 Warnock said: "Match of the Day? Tell Gary Lineker to f*** off.

"Oh, have you caught that on camera? He called me Colin. Can I say 'I'm Colin here'. You don't know why I'm Colin do you? Right."

It all stemmed following Warnock's comments on Brexit in which Lineker replied on Twitter: "Oh Colin."

Warnock has picked up the unfortunate nickname because Colin W***** is a anagram of his actual name. 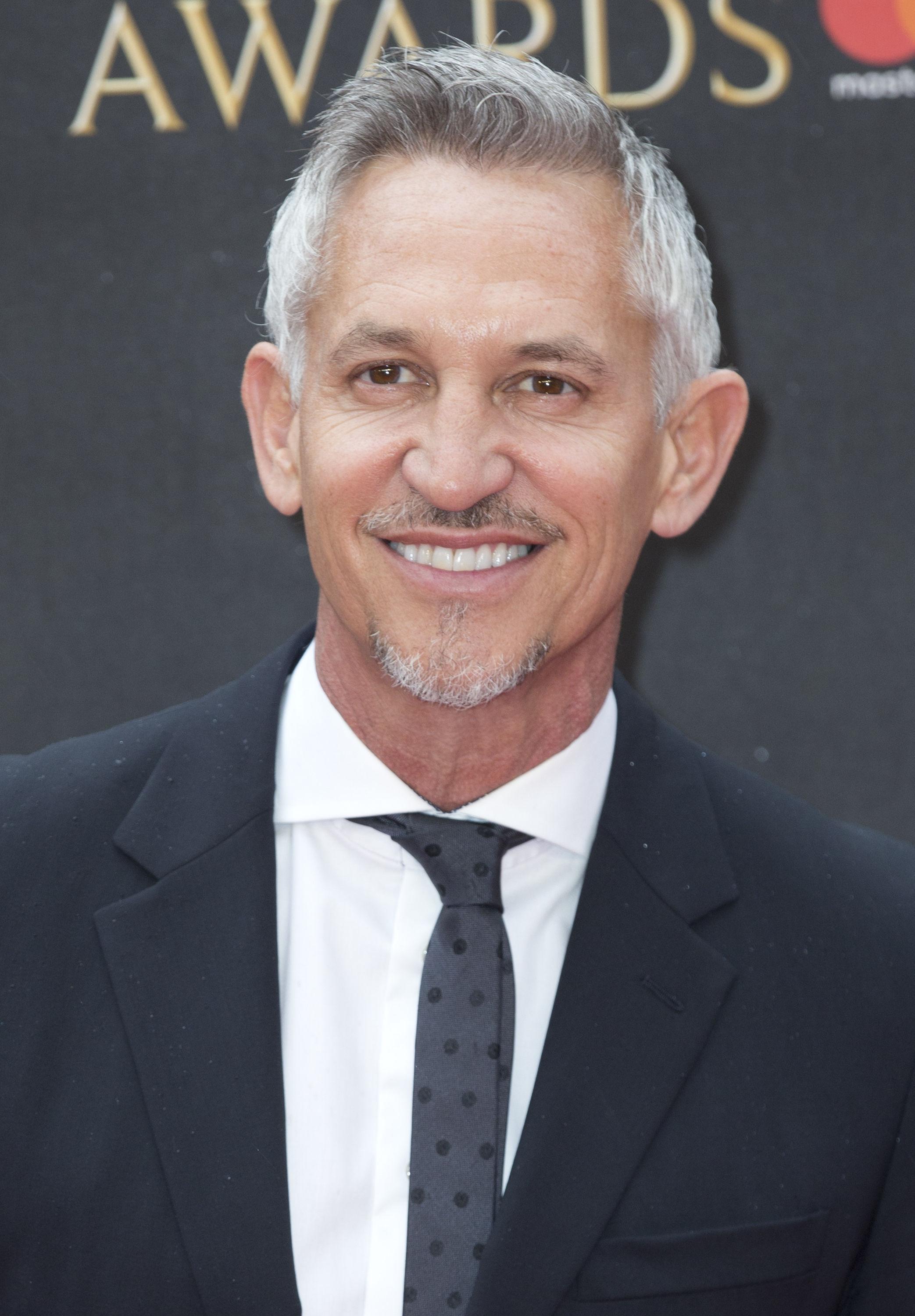 The clip started doing the rounds online and many were quick to make a joke about the unlikely rivalry.

One said: "This is a fight I never knew I wanted to see until now."

Another quipped: "Finally someone said it."

One more viewer simply said: "And this is why I love Warnock."